A BLACK couple have described how strangers have accused them of kidnapping their own children, some have even gone so far as to threaten to call the cops.

Jennifer McDuffie-Moore, 43, and husband Harry Moore, 37, from the US, adopted white twin boys, Brayden and Trevor, both now three, after fostering the children for two years as they were separated from their biological mother, who suffered with drug addiction. 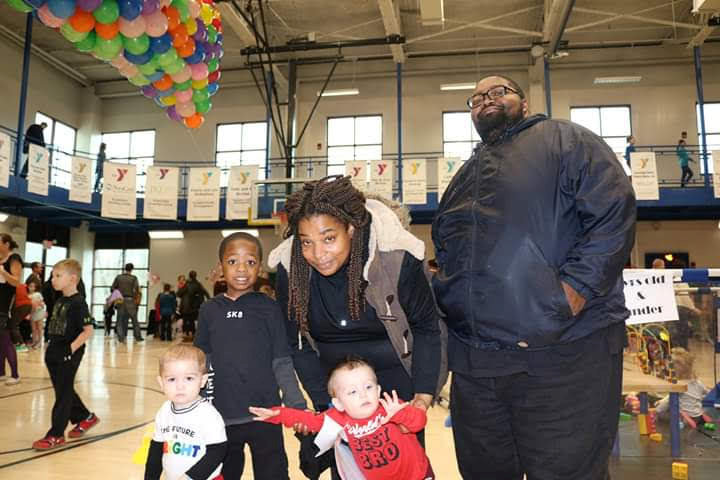 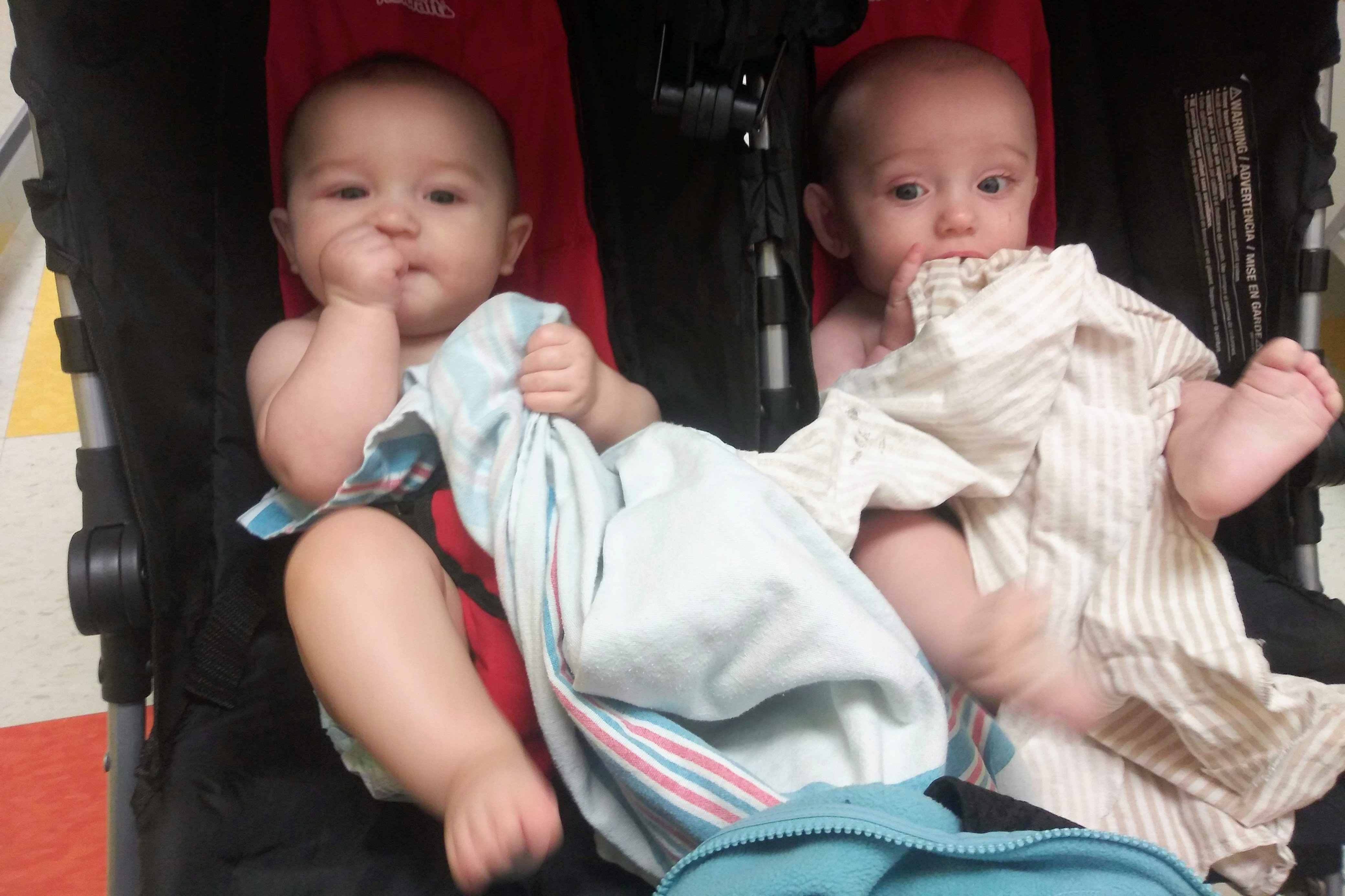 The twin boys joined their family with the couple's biological children Joy, 21, and Kourtney, 11, and their adoptive kids Keenan, 10, and Sanchez, eight, in the family home in Collingdale, Pennsylvania.

Jennifer, an early learning specialist and co-owner of a childcare program, and Harry, a mechanic, have described some of the racial attacks they have experiences as black parents of white children.

Jenifer recalls one recent incident where another mother in the playground threatened to call the cops when the twins had a tantrum while Jennifer was trying to take them home.

Jennifer said: "A month ago, we were playing at the playground and the twins didn't want to go home.

"A lady had been watching us playing and when one of the twins had a tantrum she told me she was going to call the police.

"I scooped the kids up and she thought I was stealing them. One of the twins said: 'No, that's my mum'.

"I don't want to justify it because people should mind their own business."

The couple began fostering in 2009, and added police have pulled them over countless times while travelling in their 12-seat minivan.

Around five years ago, an incident occured where police stopped the couple travelling in their minivan and interoggated them.

Jennifer said: "We were coming back from a family outing from Delaware and we got pulled over.

"We had our children and two little strawberry blonde girls who we were fostering with us and the first thing the cops asked my husband was: 'whose kids are those?' "And he wasn't kind about it."

The couple say they first experienced challenges of transracial adoption when they adopted Keenan, who is also white, back in 2016.

They have said it has been more intense adopting the twins in the aftermath of George Floyd's murder and at the height of the Black Lives Matter movement.

"Even doing the paperwork there are a lot of questions about our ability to foster children who are white. It took us 2,695 days to adopt Keenan because we are black.

"We have conversations about race all the time – in our home we talk about it, we know that everyone is different, you have to acknowledge it and not pretend to be colour blind.

"Last year was crazy. We saw all these racially charged incidents happen and we had to have conversations with our children."

The couple insisted they would not let race affect their decision to give a home to a child who needs one.

Harry said: "I knew what we were doing was the right thing to do.

"I try my best not to feed into any nonsense about what people are feeling or doing.

"Don't get me wrong, I hear little whispers and I get looks going to the supermarket and getting gas with the kids.

"But I've never paid attention to it or fed into it."

The couple first took the twins in for a weekend to give their foster carer a break.

At three months old, the children were having developmental delays due to being born addicted to hard drugs.

Jennifer said: "They were supposed to stay for a weekend and now they are here forever.

"They were born with a drug in their systems and so they are medically needy with developmental delays and speech and language issues.

"Two days after we took them in for a weekend to give their foster carer a break, the agency asked if they could stay for good.

"We said they could stay with us until they had found a home but then time passed and they were nearly a year old and our whole family, my nieces and our church, pitched in and we eventually started the adoption process."

Jennifer and Harry say they couldn't imagine their family without the twins, Brayden and Trevor.

Proud dad Harry said: "They are definitely our sons."

Jennifer added: "People don't realise that when children come to you in infancy, they have never known another mum or dad.

"From the time they were three months, we've woken up to look after them and changed every nappy and attended to every boo boo.

"We never tell the children what to call us, we let them label us – and Braydon and Trevor call us mummy and daddy.

"Instead of scrutinising what colour people are or their gender or their preferences, people should understand that love really does support a family.

"There are so many kids out there without homes." 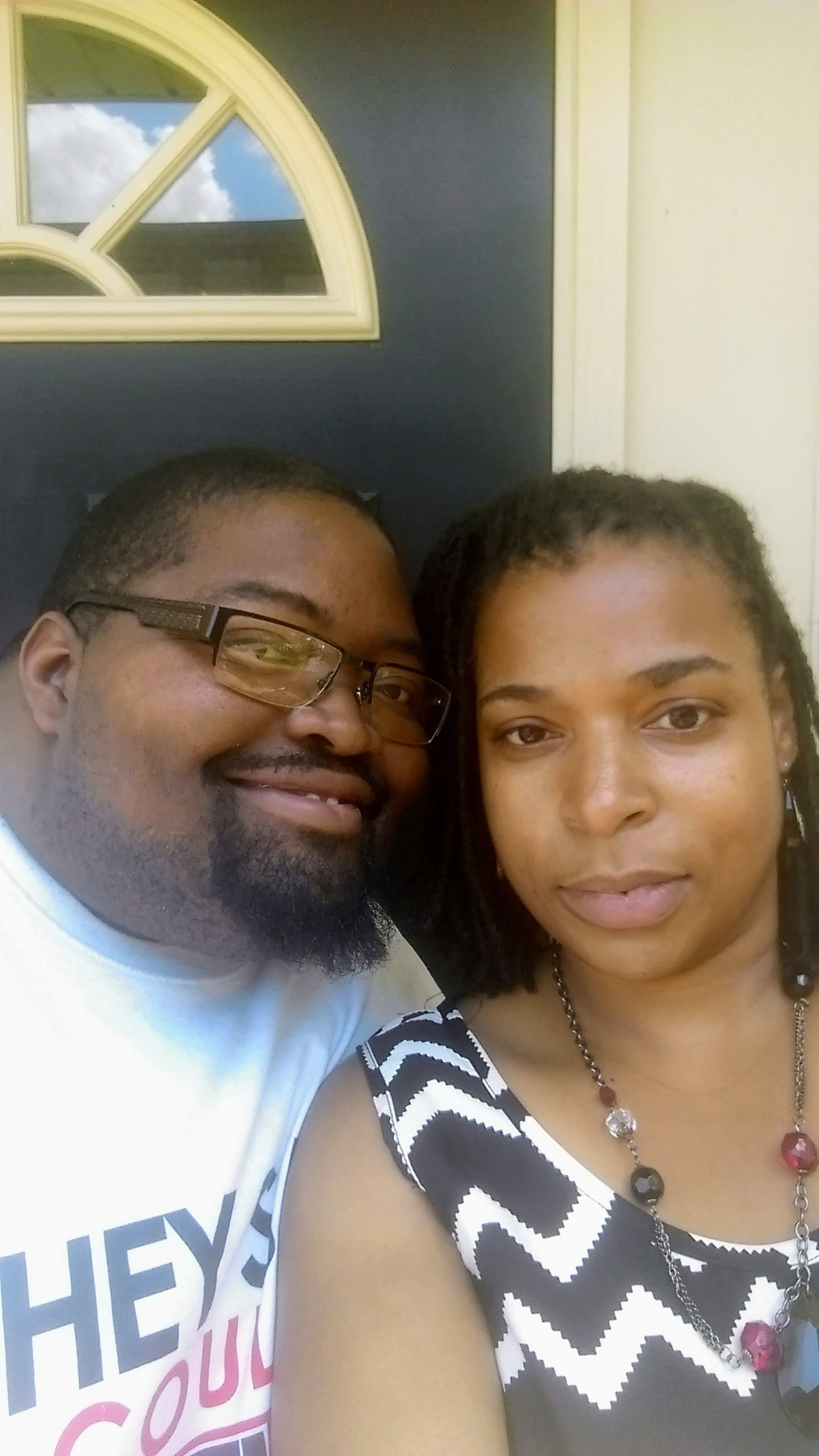 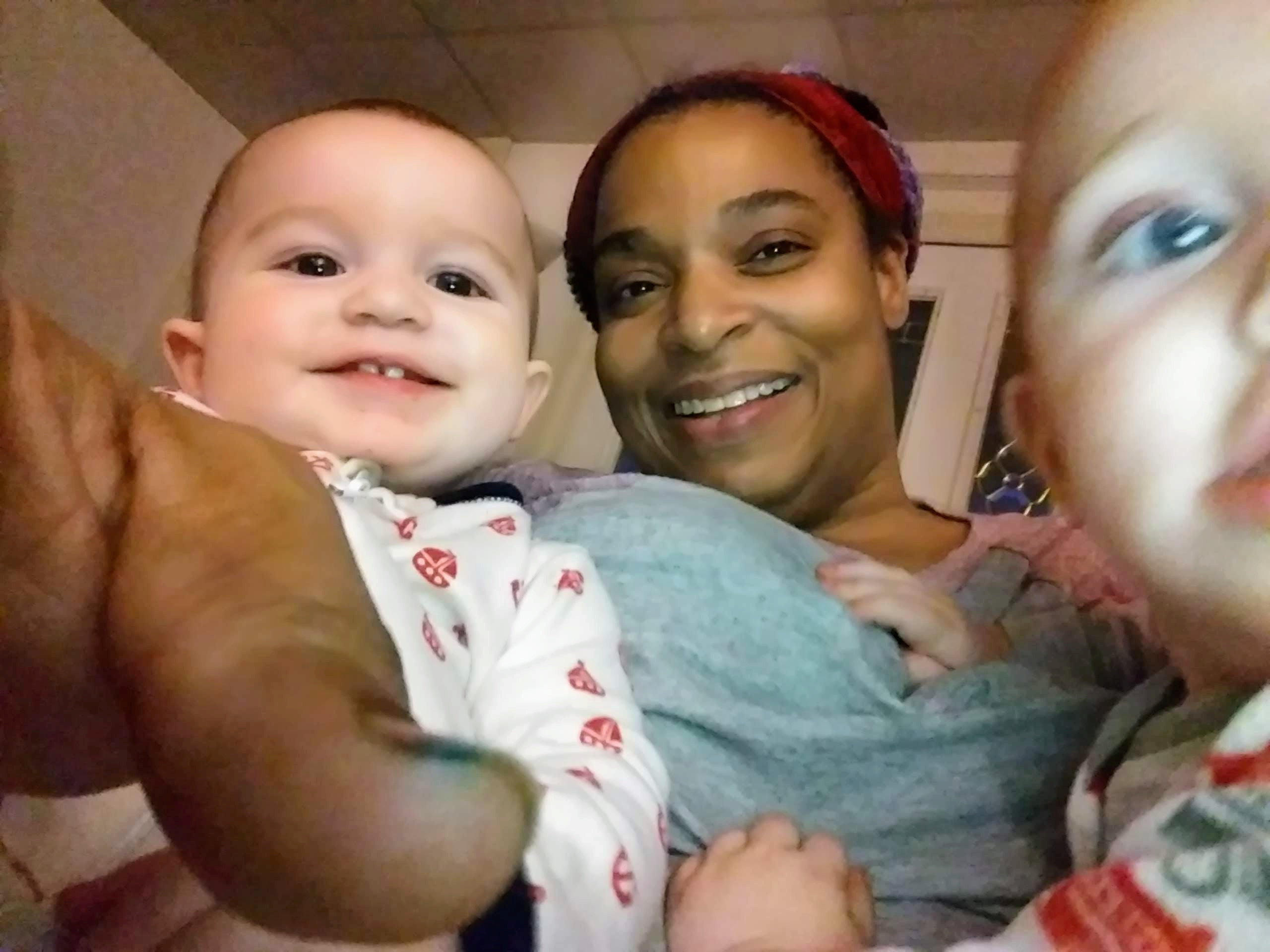 Plus a woman's stalker threatened to rape her and her daughter, "I’m traumatised but I won’t let him ruin my life".

And sleazy blokes used to catcall me because of my huge boobs, but now I’m proud of them, I’ve even quit teaching to model.

Meanwhile an ex-homeless alcoholic shares her before and after photos and says 'If I can get clean you can get clean'.