ALL parents will know that having a baby to look after is a real challenge.

With barely any sleep and your hands full, ensuring that your little one is fed, well-rested and happy can seem like an impossible task. 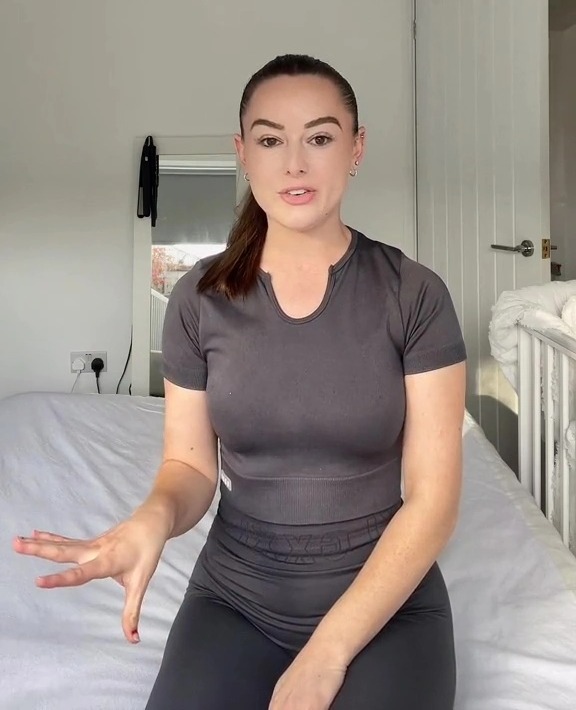 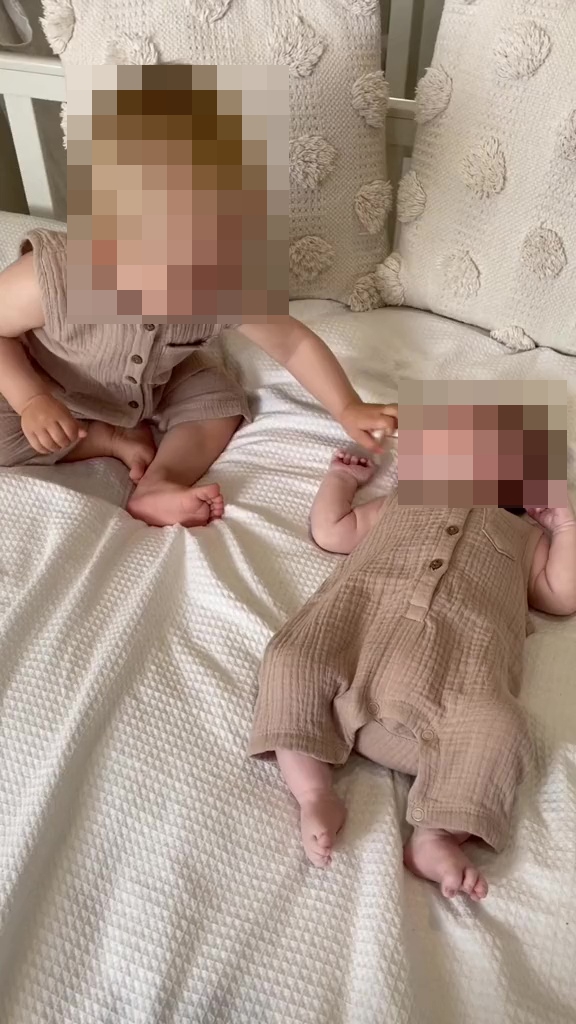 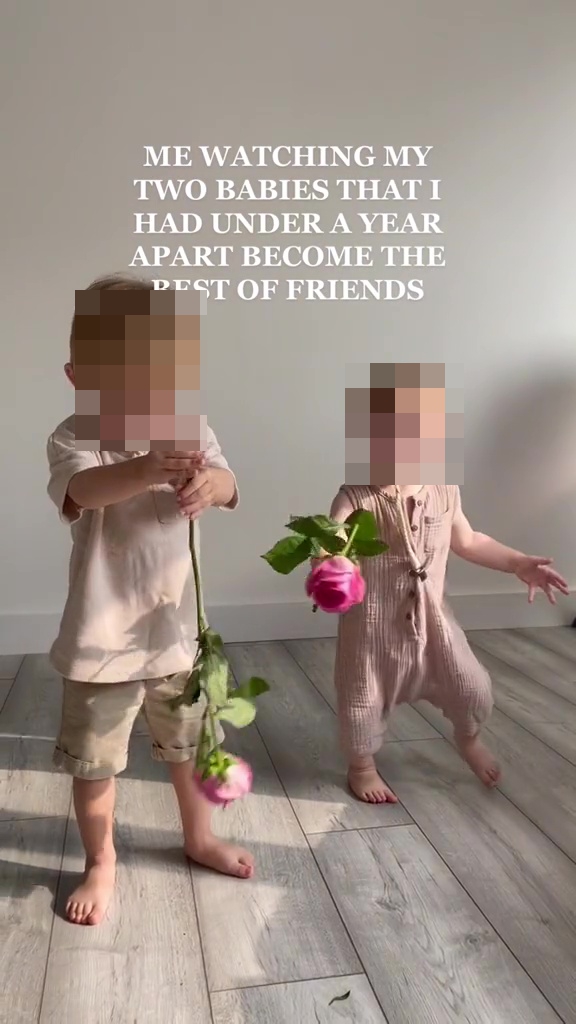 But one woman has things even harder, as she revealed that she got pregnant just three months after giving birth and is now raising two under the age of two.

Grace describes herself as “Not a regular Mum, I'm an Irish Twin Mum”.

Grace revealed that she had two babies in under a year and didn’t know it was possible until it happened to her.

Grace’s boys, Jackson and Frankie were both born in Lockdown.

Jackson was born in 2020, while Frankie was born in 2021, before Jackson had turned one, making the pair Irish twins – a pair of siblings born less than 12 months apart.

The young mum posted a clip to the social media platform with the caption ‘Ok my new favourite trend 🥺♥️ also yes i am crazy for doing this to myself 🤦🏻‍♀️😂’.

She said: “I don’t have normal twins. I have Irish Twins.

I'm covered in tattoos & inked my eyes, people are stunned at my before pics

“They are under a year apart.

“People think I’m crazy for falling pregnant three months after giving birth, but they are the best of friends.

“My hands are full but my heart is fuller”.

Grace’s video has clearly shocked and impressed many, as it has quickly racked up  a whopping 250.6k views.

Many TikTok users revealed that they too have Irish twins and took to the comments to open up about their children.

One person said: “Same!! I gave birth in September 21 & August 22 🥰the tiredness is real but so is the love” to which Grace responded “The sleep deprivation is something else 😳 going through teething with my youngest now”.

Another added: “I have the exact same, best thing I ever did”.

A third commented: “Same here, my girls are just under a year apart!! Their bond is amazing! At times it’s hard but worth it! Keep going girl”.

I’m covered in tattoos & inked my eyes, people are stunned at my before pics

Meanwhile, another user noted: “I literally wanna have all my kids in a row, get all the pregnancy and birthing out the way” to which Grace responded “Yess!! It's the way to do it IMO”.

Whilst someone else added: “The amount of discrimination women get for getting pregnant within the year of giving birth is unreal” to which Grace agreed “This is absolutely so sadly true!”. 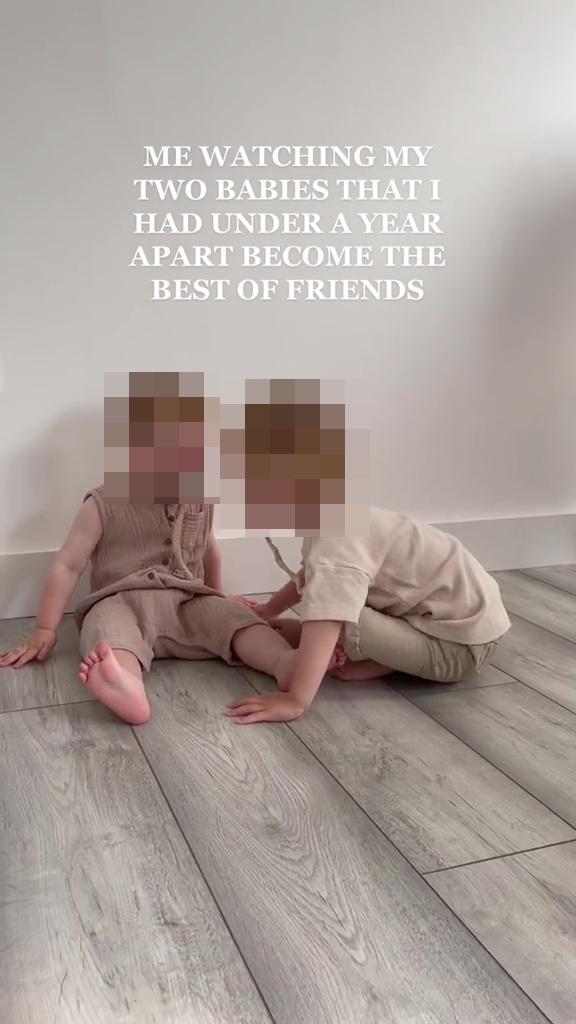 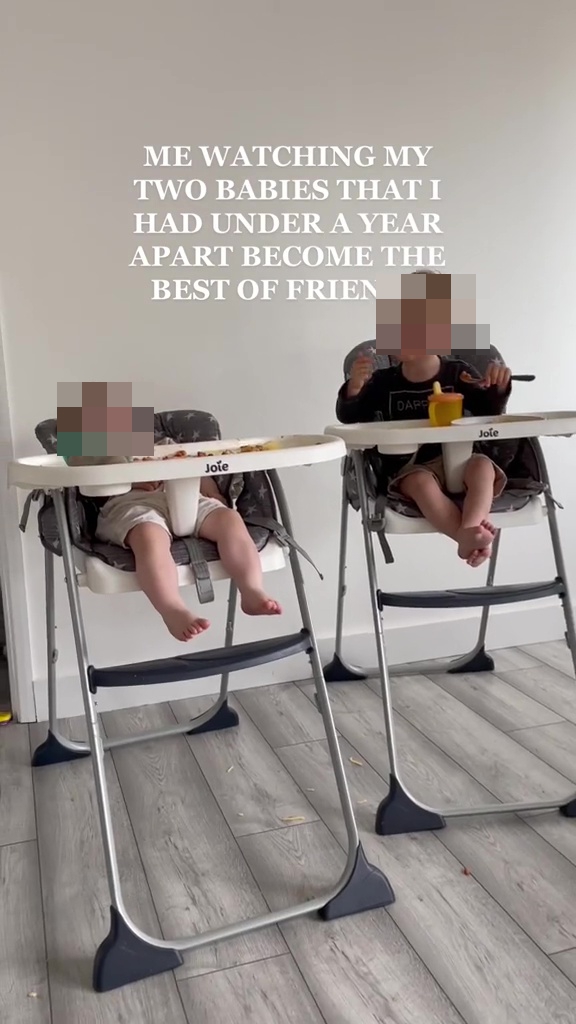