It was announced by the Queen via a statement last week that Prince Philip had sadly passed away on Friday morning at Windsor Castle. The Queen and Philip were married for 74 years and were the only couple in the family’s history to celebrate their platinum anniversary.

Details of Prince Philip’s funeral were unveiled over the weekend.

The event will be taking place on Saturday, April 17, at 3pm in St George’s Chapel in Windsor.

The Royal Family stated on Twitter that “the plans for the funeral are in line with His Royal Highness’s own personal wishes”.

The statement added: “The occasion will recognise and celebrate The Duke’s life and more than 70 years of service to The Queen, the UK and the Commonwealth.” 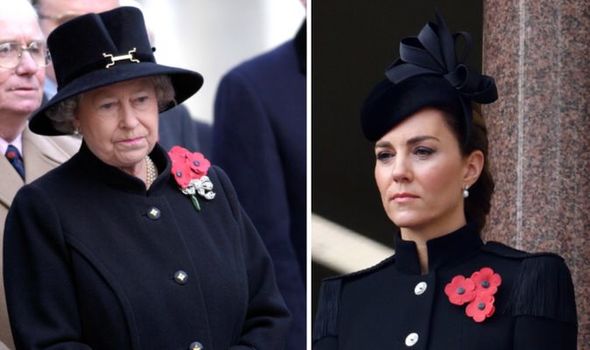 When a member of the Royal Family dies, there are many traditions and protocols that the rest of the family must follow.

Prince Philip was entitled to have a state funeral, but royal tradition is being broken as the Duke of Edinburgh insisted that he did not want any “fuss”.

Philip will therefore have a more low-key ceremony with only close family members expected to attend.

But what will the ceremony’s guests be wearing?

DON’T MISS:
Costa Coffee: How to get drinks for 50p at Costa this week [DEALS]
Baking soda cleaning hacks: 7 ways to use bicarbonate of soda to clean [CLEANING]
Prince Philip: Kate Middleton must follow parenting rules at funeral [INSIGHT]

The Royal Family is currently in a period of mourning, which means that they will not attend any engagements between Prince Philip’s death and his funeral.

During this time, they will also wear black or darker colours.

The family will wear black for the funeral too, but some members may wear their military uniforms paired with a black armband.

Prince Charles and Prince William are expected to wear military outfits for the ceremony, but Harry – who flew to the UK from his home in the US on Monday – will be wearing a black suit due to him losing his military titles. 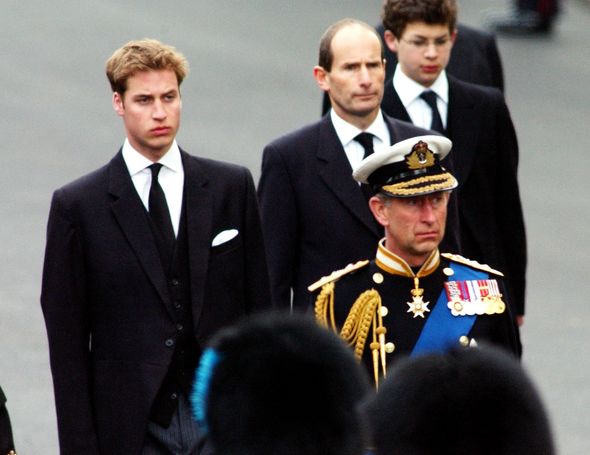 Princess Anne may also wear her military attire to the ceremony, as she did for the Queen Mother’s funeral in 2002.

The Queen wore a mid-length black coat, a black hat, and matching black tights, shoes, and bag for her mother’s funeral.

This is what she also wore for her sister’s funeral, also held in 2002.

Like Prince Philip’s funeral, Princess Margaret’s ceremony was a low-key affair, taking place in St George’s Chapel with only close family and friends in attendance. 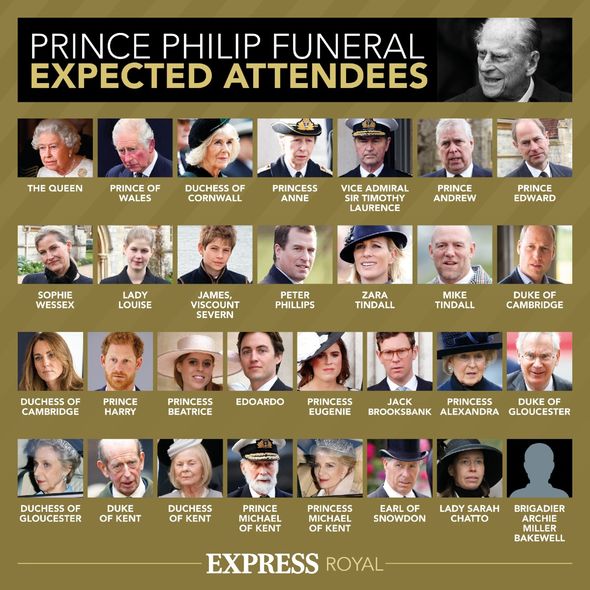 It is not yet clear what the Duchess of Cambridge and other young female Royals will wear to the funeral, but they will follow rules which have been said to be preferred by the Queen.

The rules include wearing longer skirts with black tights, as well as wearing a hat or a fascinator.

Due to coronavirus restrictions, the funeral’s attendees are also expected to wear black face masks.

After the news of the Prince’s death broke last Friday, all British newsreaders wore black, with BBC news presenter Martine Croxall changing to a black outfit live on air.

This is because that Operation Forth Bridge, which is code for Prince Philip’s death, dictated that newsreaders must wear black if on air throughout the day, as well as any other news presenters, as a sign of respect.

Additionally, MPs wore black armbands and will continue to do so until Philip’s funeral.