THE Queen's favourite grandchild ISN'T Prince Harry – despite his suggestion that the pair have a "special relationship", insiders claim.

Royal experts have blasted the Duke of Sussex after he revealed details of his meeting with the monarch in a US TV interview. 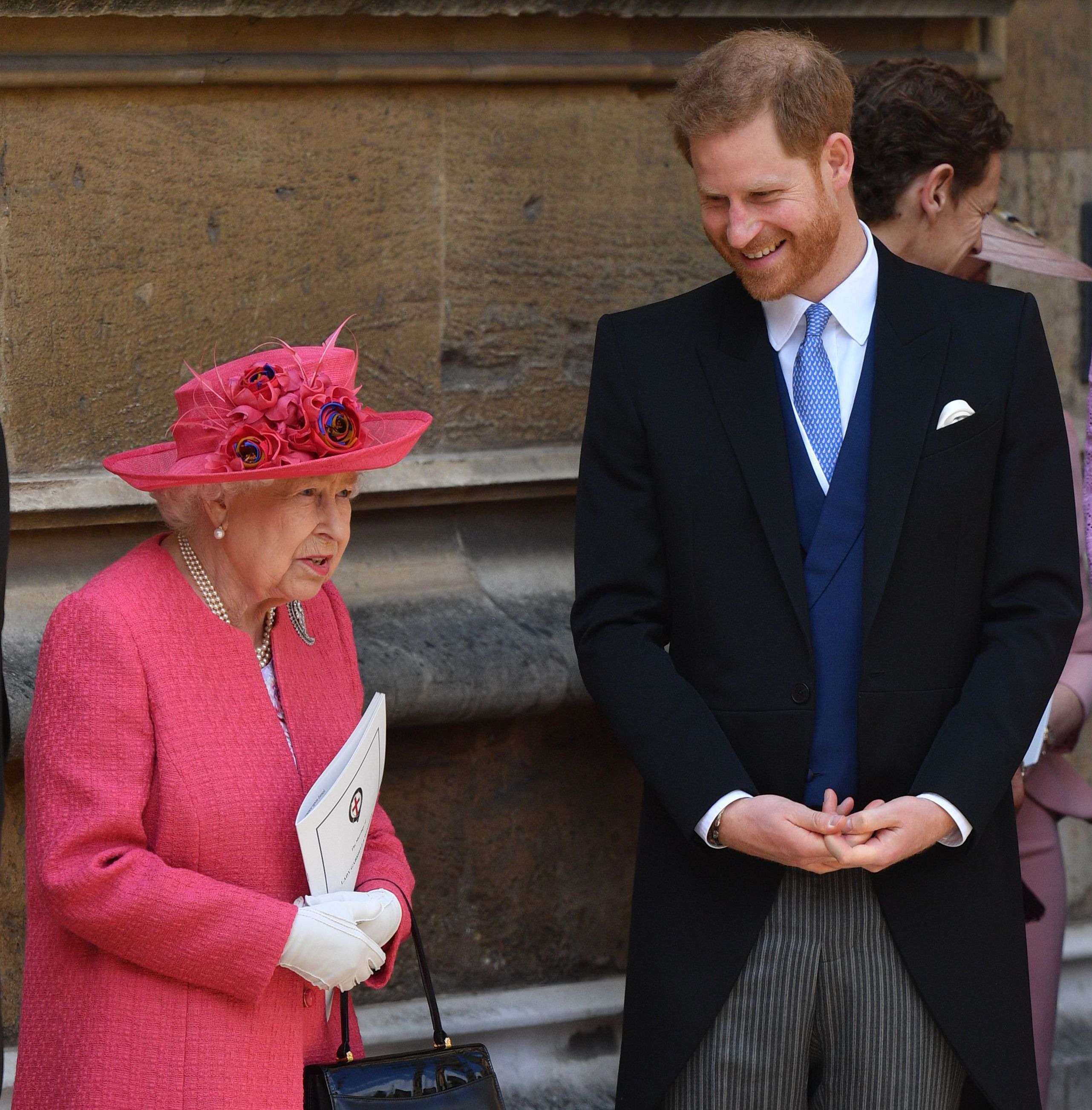 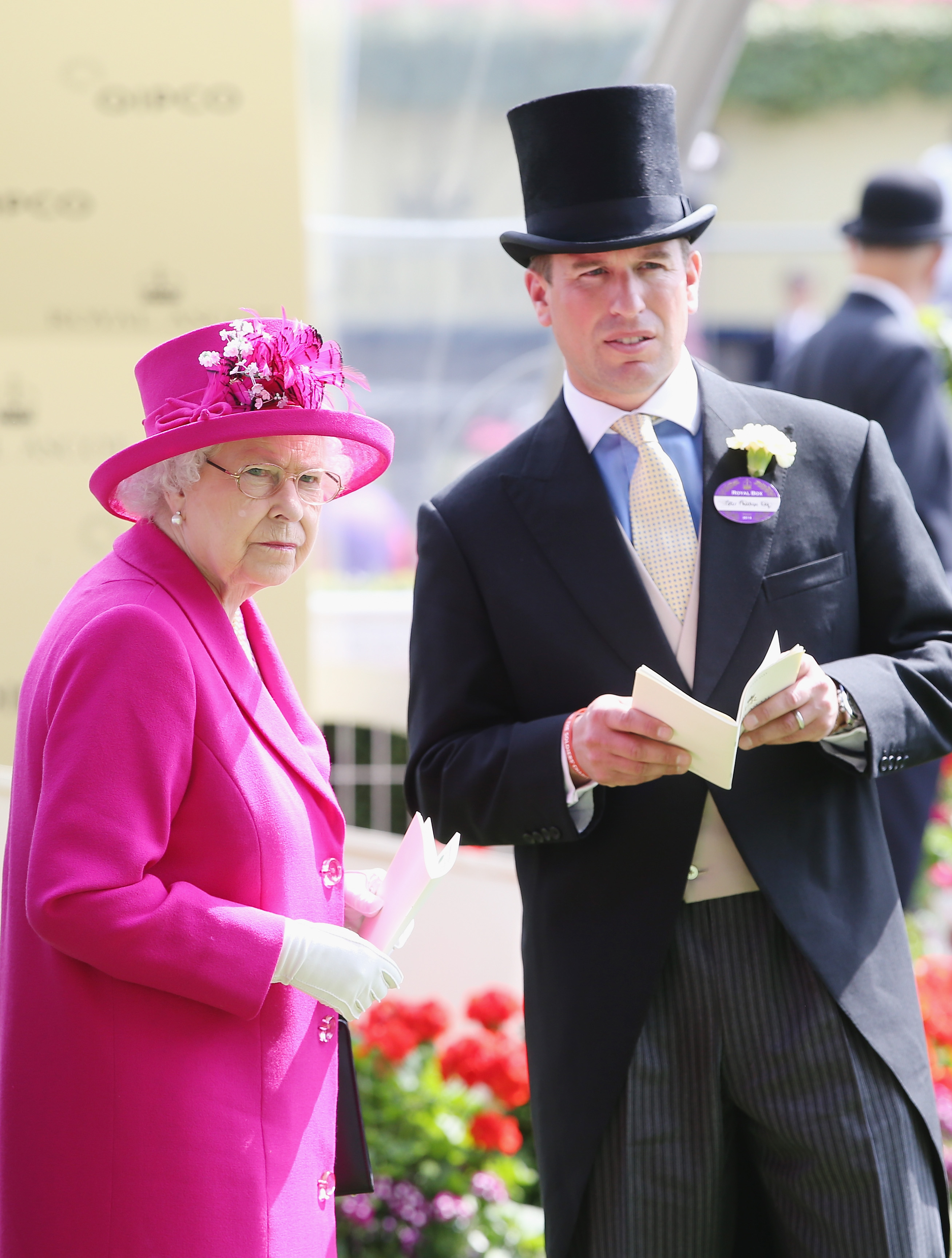 Harry claimed he is “protecting” the Queen – and said the pair "talk about things that she can't talk about with anybody else".

His statements were widely criticised, with the Duke blasted as "arrogant" and his claims a "gross insult to all the royal family, the royal doctors and all the aides around Her Majesty".

Now, a Royal insider has hit back at the suggestion Harry is the favourite of the Queen's eight grandchildren.

The source told the Daily Mail: "No longer content to claim a special status with his mother, he now seems to be mythologising his relationship with his grandmother. 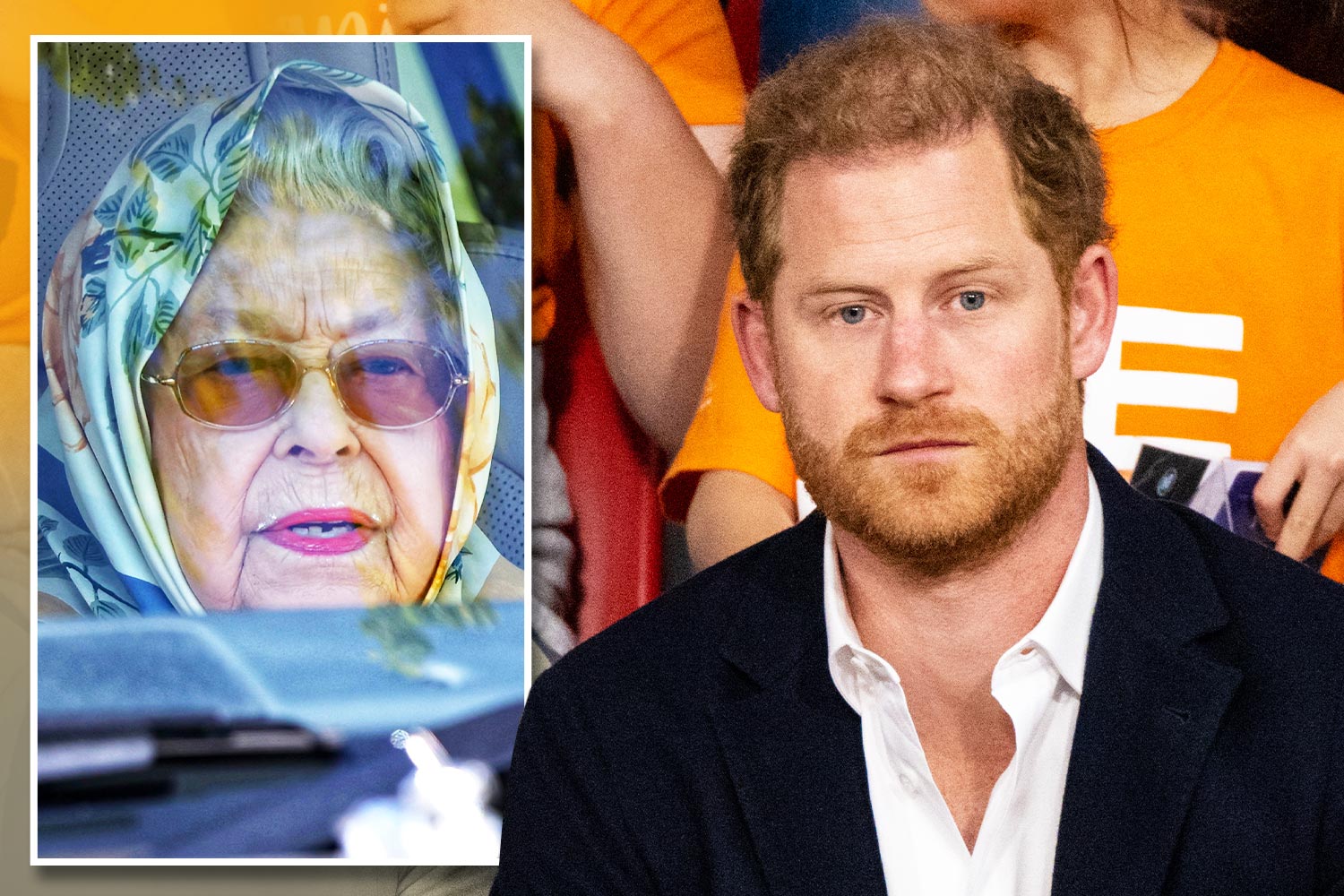 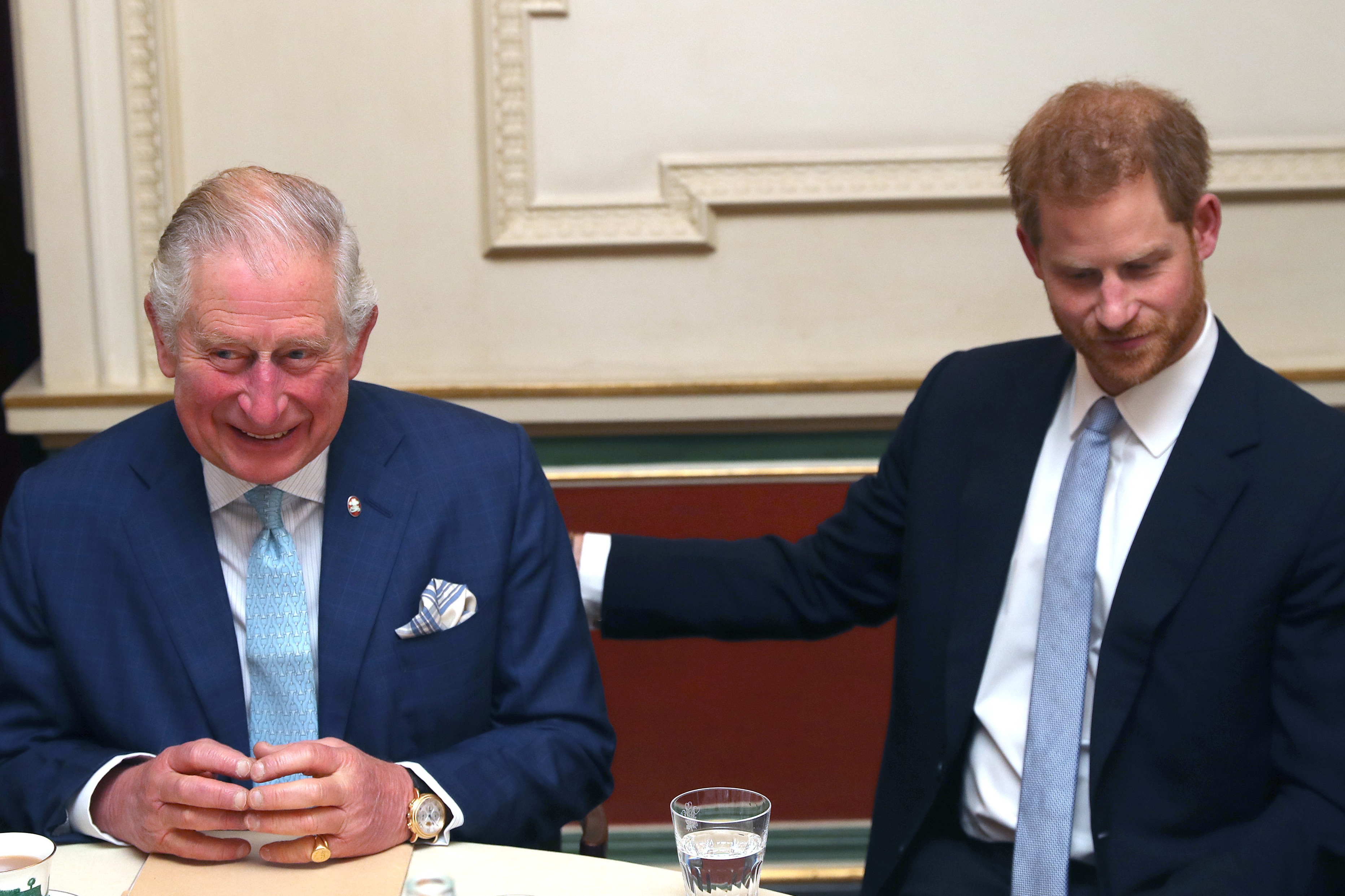 "Would she recognise this description? I very much doubt it."

Peter – the Queen's first grandchild – would be the Queen's "special one", if there is a favourite at all.

"She has always been close to Peter and admires the way he and his sister Zara handled themselves as grandchildren of the monarch but without royal titles," another royal insider claimed.

"Like William and Harry and Princesses Beatrice and Eugenie, Peter and Zara were children of broken homes, but were somehow more exposed because of Anne's decision that they should not have titles.

"She thinks Peter especially has inherited the resilience that is so characteristic of Anne. She sees him as dependable."

In his explosive sit down with US journalist Hoda Kotb, Harry sensationally snubbed the Queenas he revealed he doesn't know if he'll make her Jubilee.

The Duke refused to say whether he will return to the UK to celebrate her 70 years on the throne.

He took the opportunity to make a barbed remark about his ongoing row with the UK government over his security.

When asked whether he will return to the UK to mark the Platinum Jubilee, Harry said: "I don't know if I'll come. There are lots of issues with security and everything else.

In other Royal news

The royal also refused to open up at first on whether he misses his family after spending two years in the US with Meghan Markle and their two children.

He instead said he was "focused" on the Invictus athletes and their families as he spoke from the games in the Netherlands.

He said: "For me at the moment, I'm here focused on these guys [Invictus athletes] and these families and giving everything that I can, 120 per cent to them to make sure they have the experience of a lifetime.

"That's my focus here. And when I leave here, I get back and my focus is on my family who I miss massively."

Harry has only been back to the UK on three occasions since Megxit in 2020 when he moved to Santa Barbara and stepped down from his role as a senior royal. 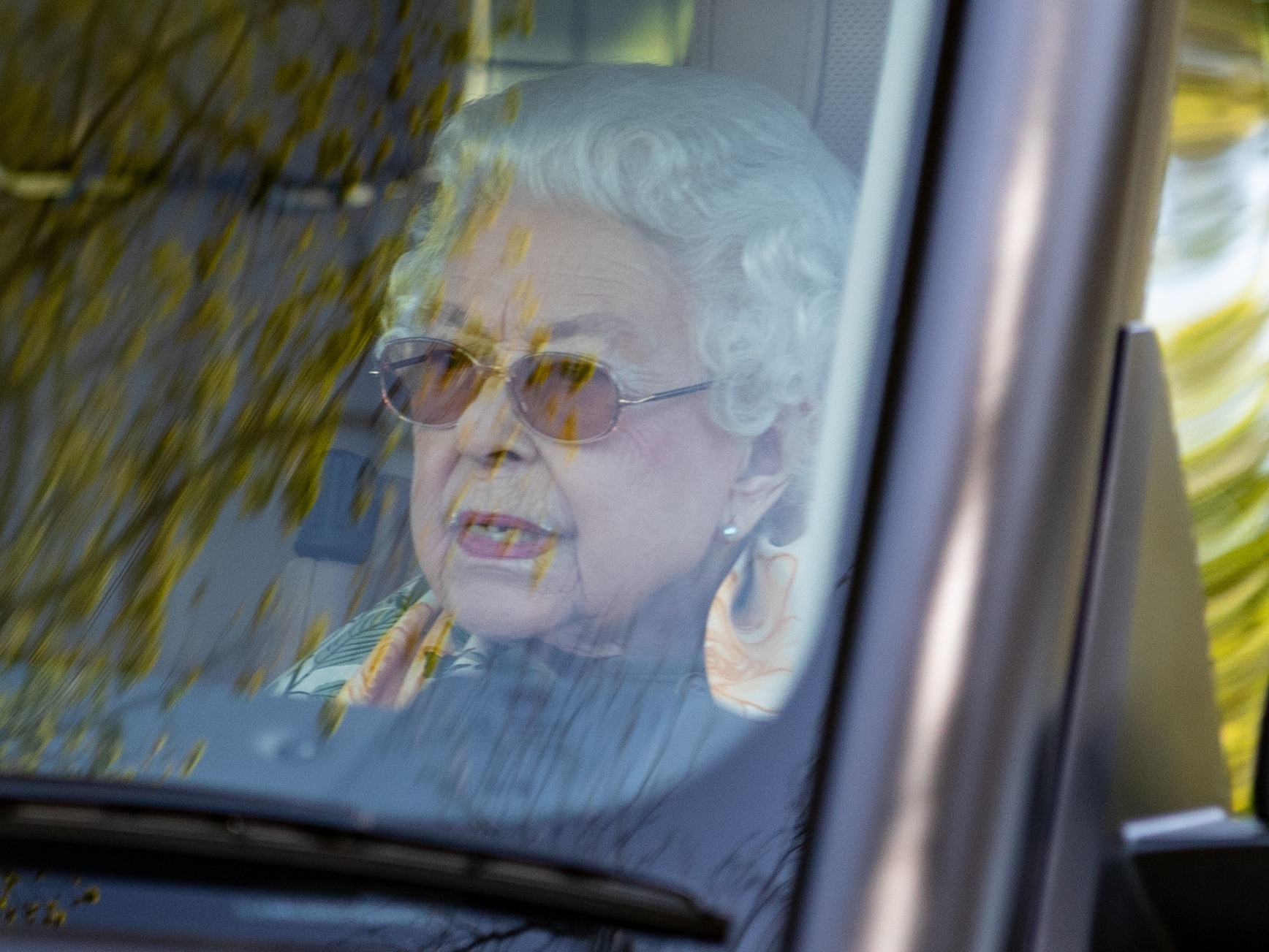 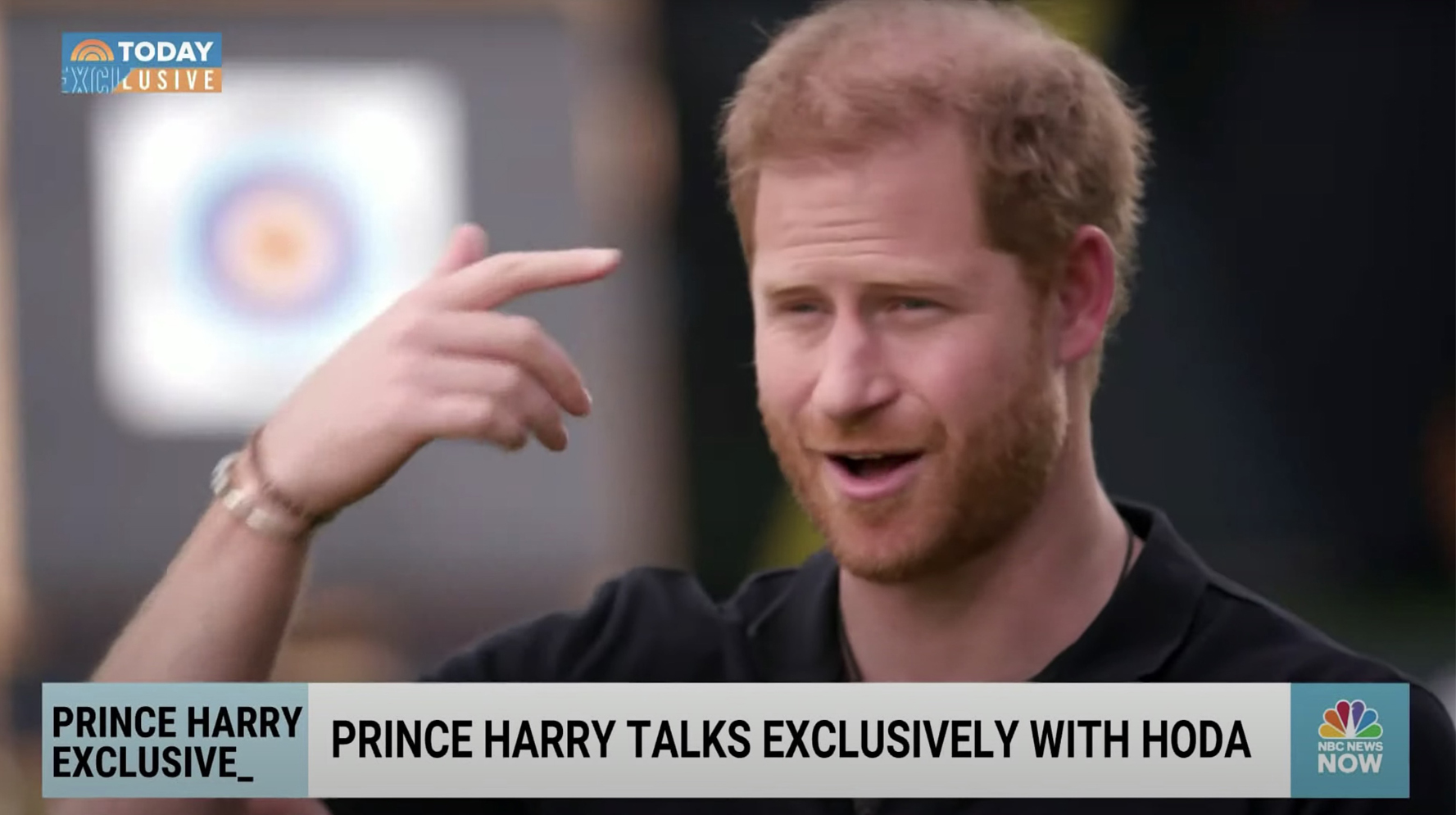