A MUM broke down in tears on her son's wedding day after finding out the woman he was marrying was actually her long-lost daughter.

The woman reportedly spotted a birthmark on the bride's hand which mimicked that of her lost daughter's and that's what led her to the discovery. 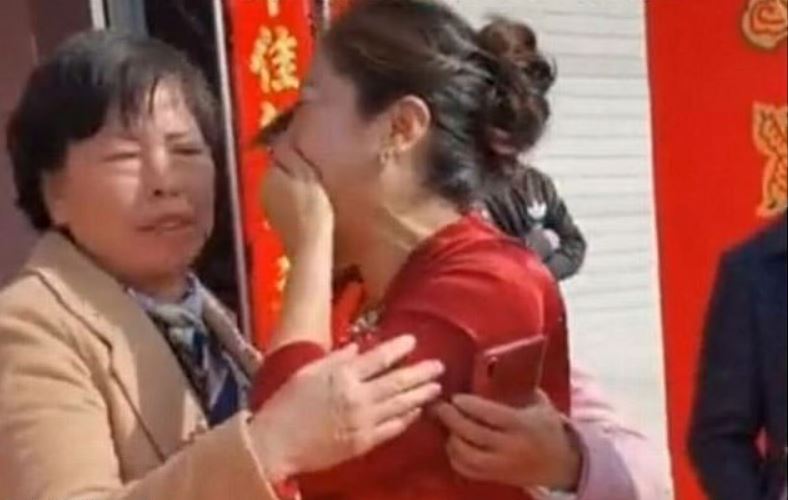 The tear-jerking reunion happened in Suzhou, Jiangsu province in China on March 31.

After spotting the distinct mark, the woman asked the bride's parents if they had adopted the daughter more than 20 years ago, Times Now News reports.

It's been reported that that family were shocked by the question as the adoption had long been a secret, but they eventually admitted they'd found her as a baby by the roadside.

The bride was completely unaware of her true birth story and later described the moment as "happier than the wedding day itself." 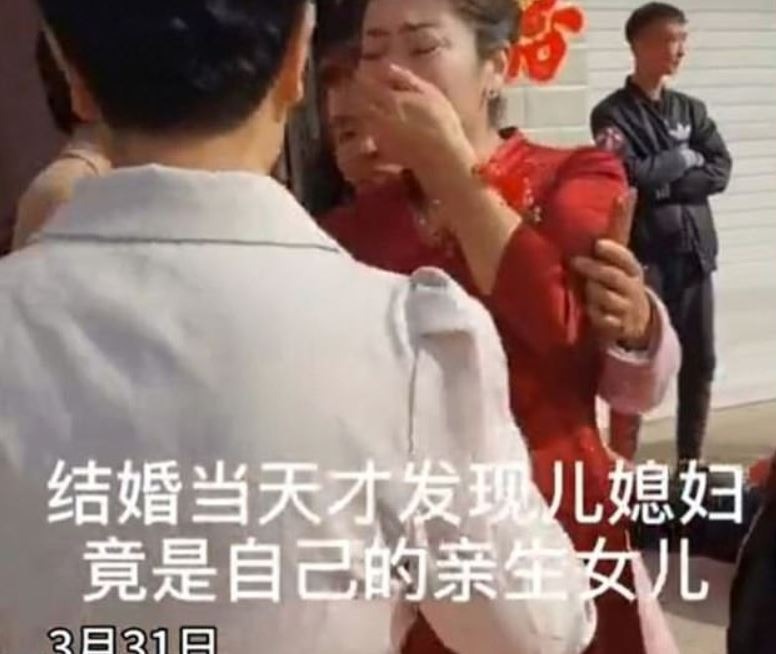 Naturally, she became concerned that she was about to marry her older brother – until things took another strange turn.

It was reportedly revealed that he had also been adopted – so they weren't biological siblings after all.

It appears as if the woman adopted a son after failing to find her missing daughter, Oriental Daily reported – despite having looked for her for years without success.

The bride was reportedly "relieved" and they went ahead with the wedding ceremony after all.

For more wedding stories, this bridezilla slammed for offering guests better food depending on cash gift & you have to be over £2k for ‘premium’ option.

For more wedding stories, this bride raged wedding guest’s thank-you food basket of biscuits and sweets isn’t enough after she provided a £118 meal.

Plus this Disneyworld proposal ridiculed as couple get engaged in front of the castle as another bloke proposes in the background.