THE OLYMPICS are well and truly underway and the GB medals are stacking up.

But it's not just the athletes who are on to a winner, some savvy singletons have worked out a hack to bag themselves their own medalist on a dating app. 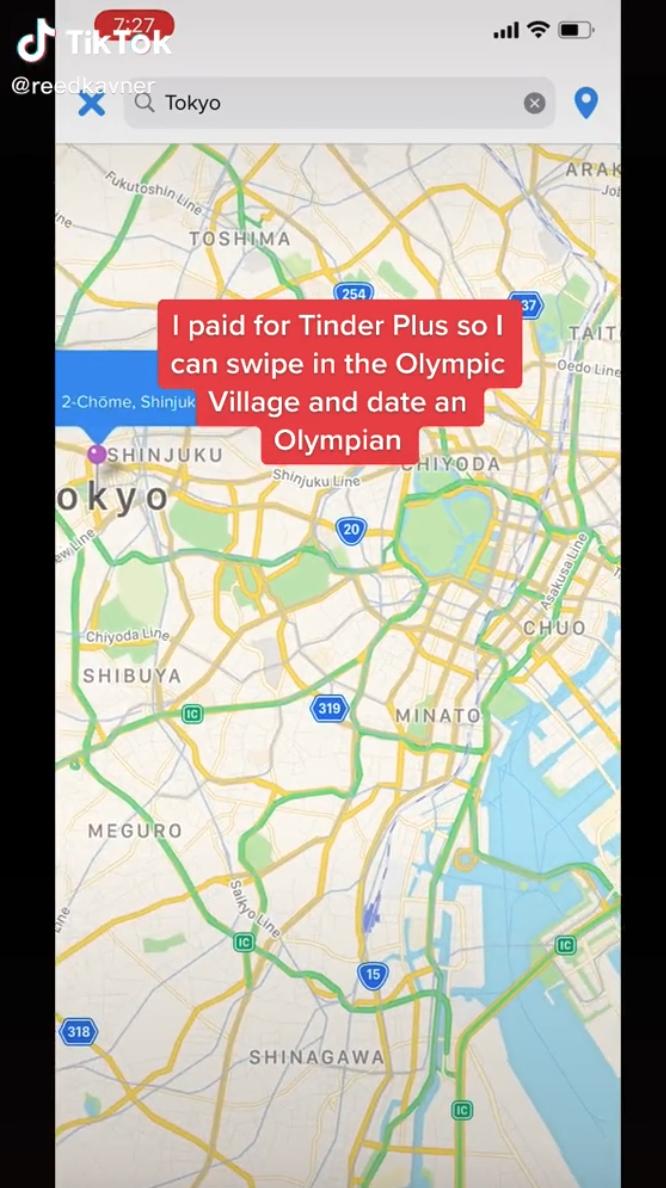 The smart dating app users are changing their location to the Olympic Village in Tokyo, Japan, to see if they can bag a date with an athlete.

TikToker Reed Kavner explained that he used the premium paid-for passport feature to reset his location on Tinder.

The feature is usually used by people who are on holiday but want to keep swiping in their home town.

Some Tinder users have moaned that they're not matching with Olympians because they're getting so many other dating hopefuls doing the same thing.

A Japanese woman even complained that she wasn't matching with any genuine Tokyo residents due to the large number of people switching their location. 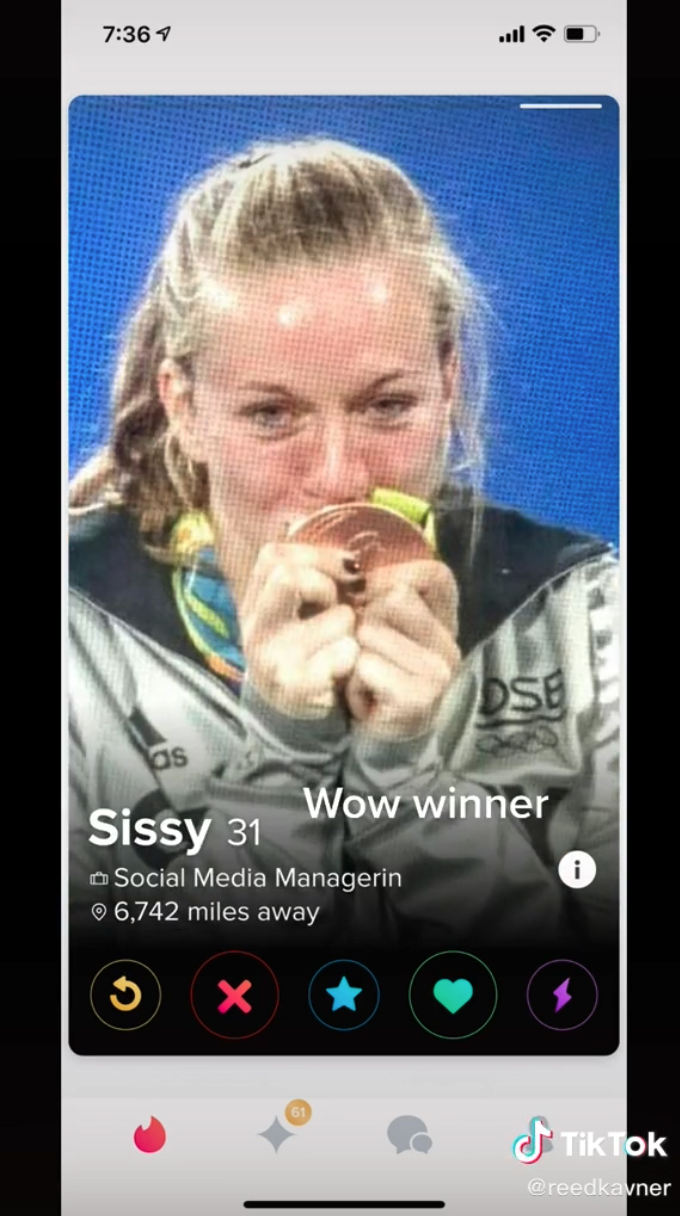 Meanwhile, Tinder’s most right-swiped man reveals how to find love and whether to have sex on first date.

And a man begs Tinder match to tell his girlfriend they didn’t meet up – after he claimed they dated to make her jealous.

Plus this woman who was called a ‘disgusting fat pig’ and good for ‘one f**k’ by her Tinder match revealed how she got him fired.