A "STRICT mum" who banned her kids from sleepovers says she doesn't care if people think she's "mean".

Tara Huck, whose kids are in primary school in North Caroline, USA, caused controversy earlier this month when she shared her three non-negotiable parenting rules on TikTok. 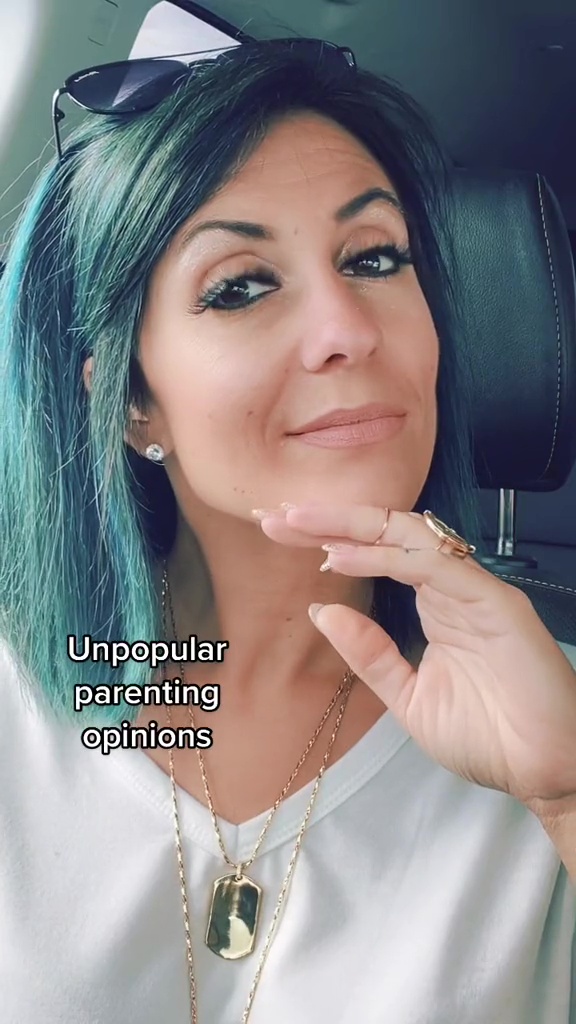 She said: “I don’t allow sleepovers. As long as school and chores are done, I don’t limit screen time. If they don’t eat what I make, they don’t eat.”

People were shocked by one rule in particular, saying: "Kids deserve sleepovers" and "Yikes. Those are some of my favourite childhood memories."

Defending her stance, Tara told Fox News she's worried about her kids coming into contact with weapons at other people's houses.

She said: “It can be anything. You know, weapons inside the house… It’s not to say I have anything against weapons, it’s just to say kids have no business being around them.” 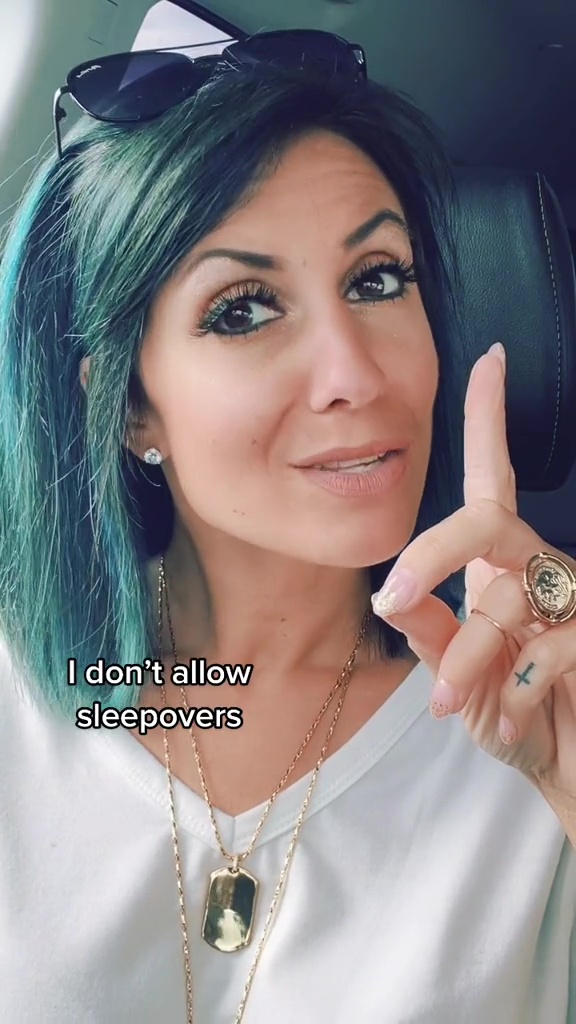 She added: “Depending on how that person parents and depending on what kinds of freedoms their kids are allowed to have, a lot of times, that parent may not even know what’s going on in their own home. That’s a huge thing for me.”

Tara insists her kids still have an active social life. She allows them to sleepover at their grandparents' house, just not with friends, and they have play dates during the day.

“My kids have normal lives,” she added, explaining she's open with her kids about her reasons and has also warned them against drugs, alcohol and "people that may not have your best interest at heart".

Tara was surprised by the backlash and insisted she wasn't looking to shame other parents.

"You are more than welcome to bring up your kids however you see fit… But then again, so am I," she said.

“At the end of the day, if I’m looked at as a mean mum, but my kid can maybe come out of childhood without some insanely traumatic experience, I’m OK.

"And I will feel like I have done my job to the best of my ability with the knowledge that I have as a mum."