HAVE you started your Christmas shopping yet?

If you're unsure what to buy, fear not, Argos has unveiled 15 toys it expects to be on children's lists this year – including classics like Barbie, Hot Wheels, and LEGO. 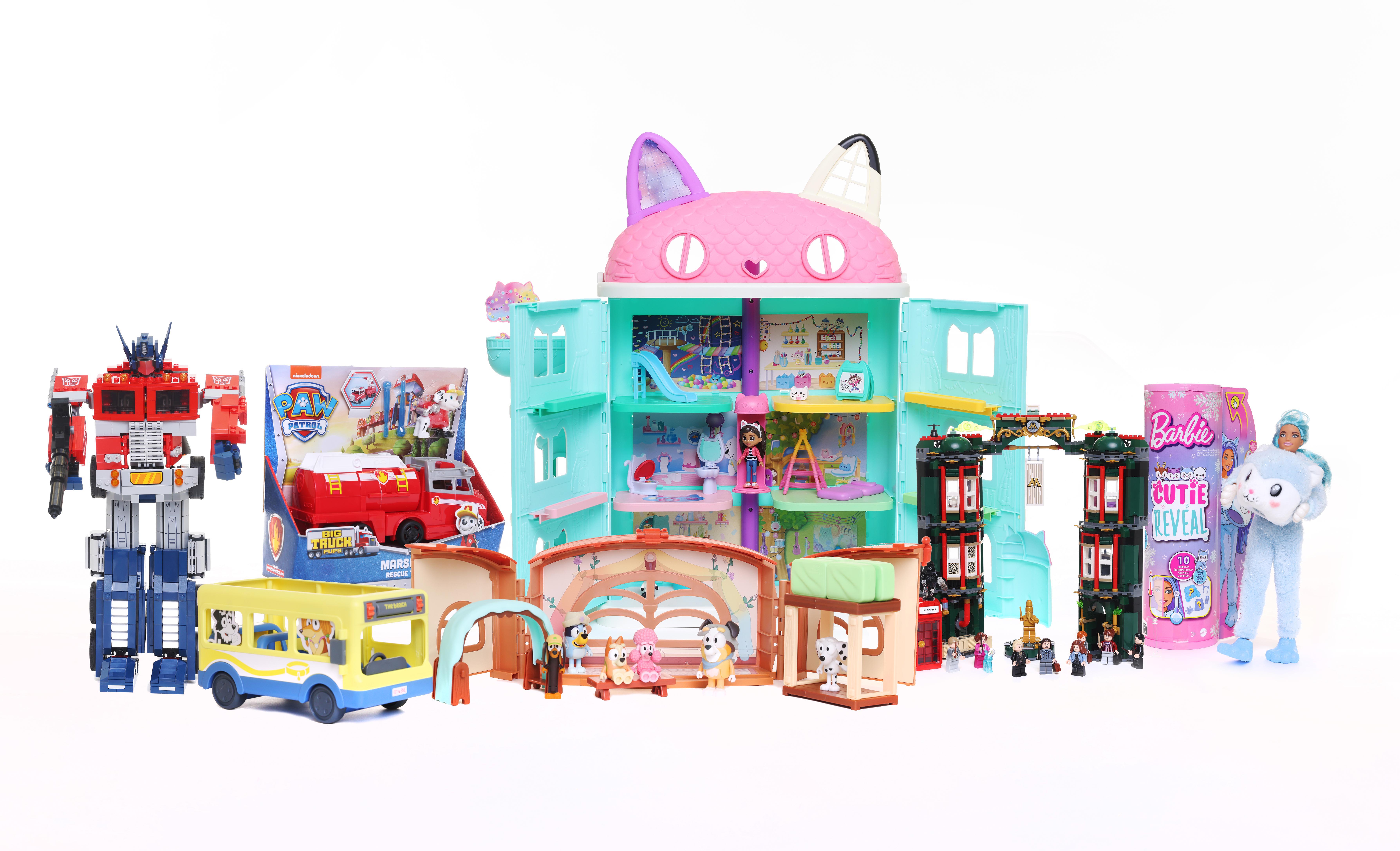 With a budget Christmas on the cards for a lot of families, the Chad Valley Dinosaur Waterfall Bath Toy is expected to be a favourite for consumers.

Other lower budget offerings such as the Paw Patrol Big Truck Pups, 12” plush Squishmallow, and the NERF Elite 2.0 Ranger PD-5 Blaster, which are all £18, are also likely to appeal.

Fay Williams, head of toy buying at Argos, said: “This year’s top toy list is a great mixture of classic and much-loved toys such as LEGO as well as newer brands like Squishmallows which have quickly become wish-list staples.

“It’s clear digital entertainment and some of the biggest and most loved film and TV franchises continue to have a massive influence on the most in-demand toys. 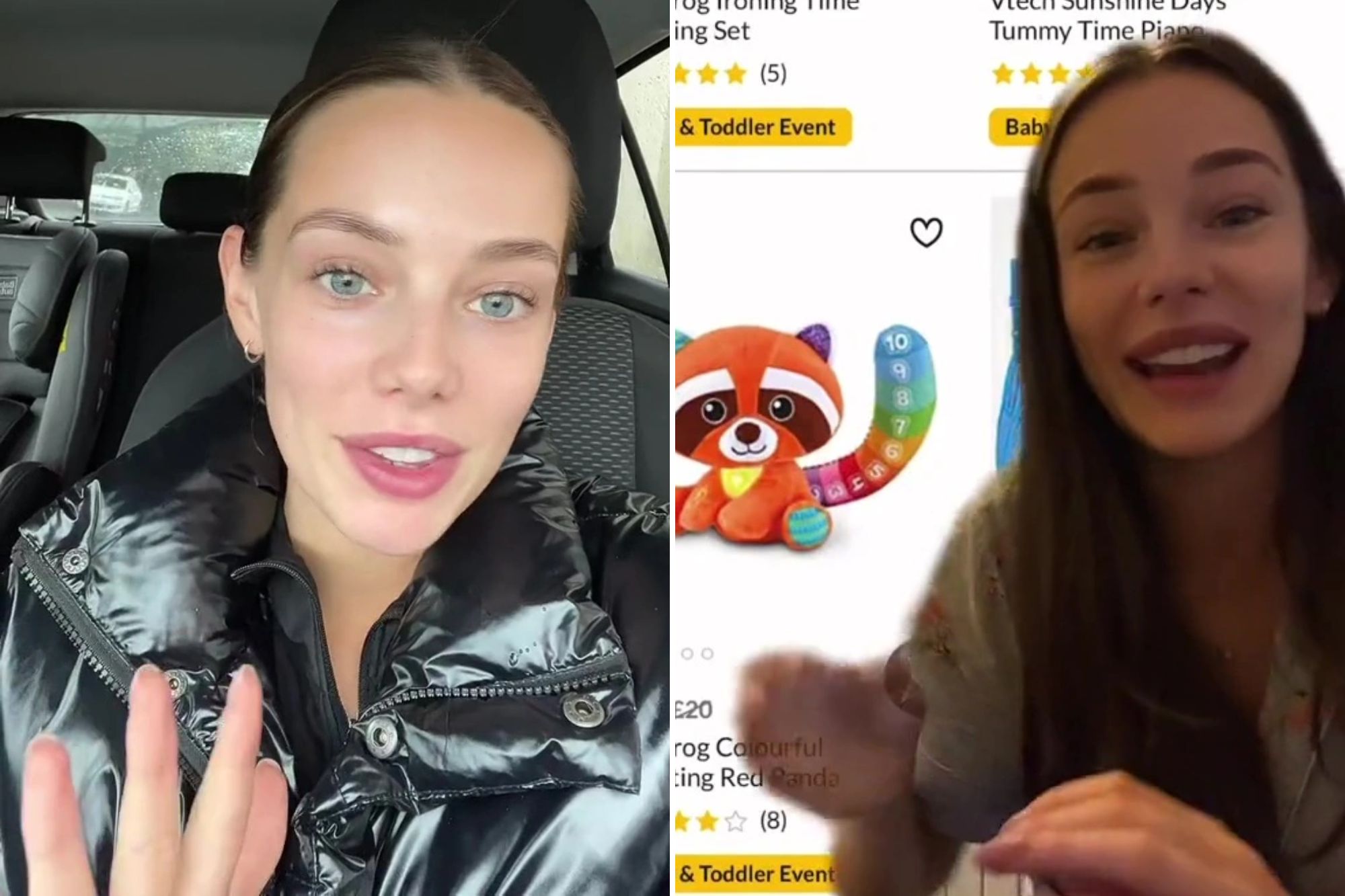 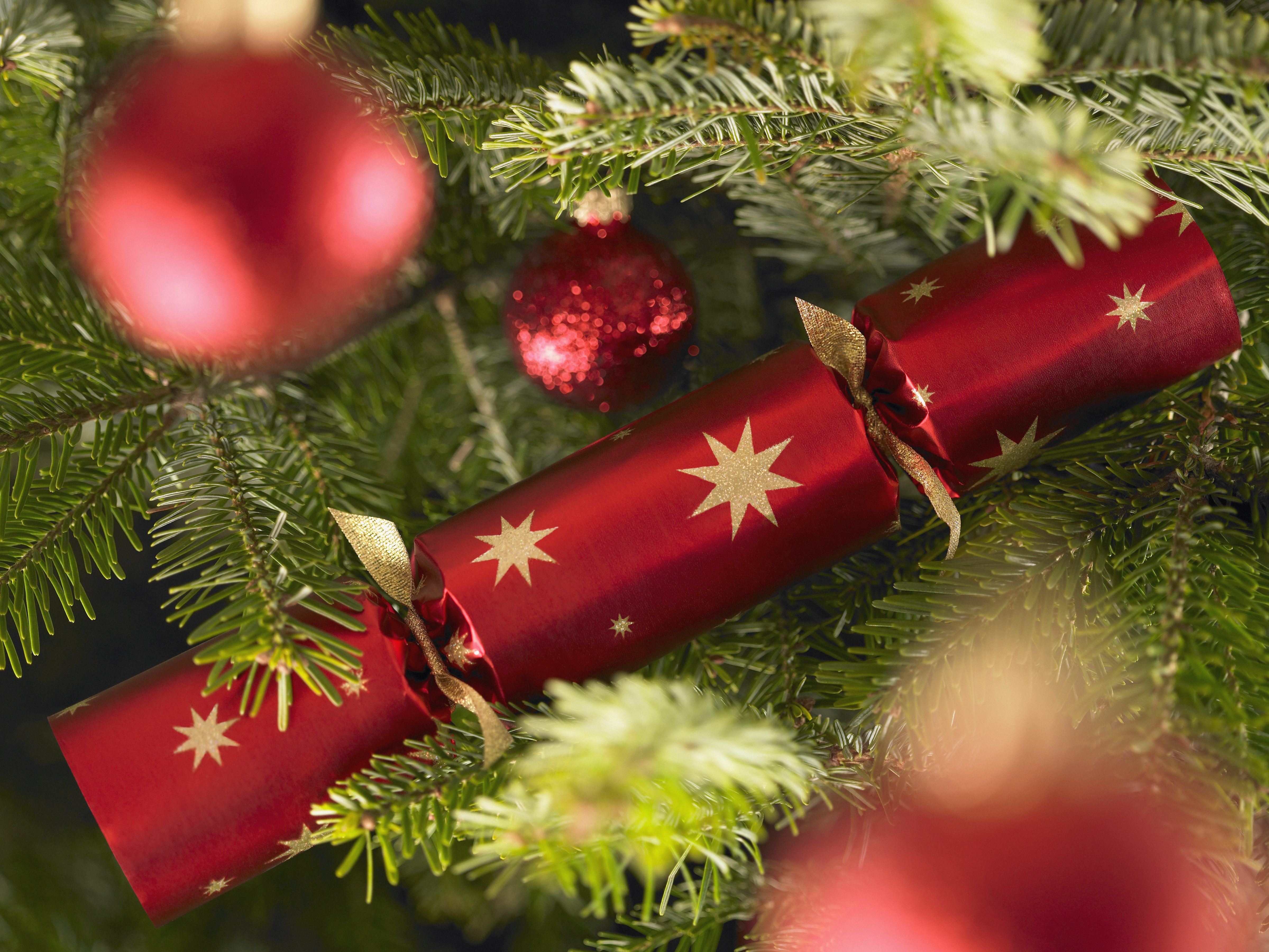 “It’s great to see classic franchises like Harry Potter, Transformers and Pokémon continue to prove popular amongst children in 2022, alongside the newer ones with cult followings such as Bluey and Paw Patrol.”

It's good news if you're a fan of classic toys from Harry Potter and Transformers as they continue to influence the most popular toys.

And those waiting for the hotly anticipated Barbie film release next year can enjoy the Barbie Cutie Reveal Snowflake Sparkle Husky.

If you want to spend more on your gifts this year Dreamworks’ Gabby’s Purrfect Dollhouse clocks in at £89 at the higher end of the scale.

And the most expensive item found is the LEGO Technic McLaren Formula 1 Race Car Model Set, retailing at £170.

Fay Williams, of Argos, added: “With the cost of living on customers’ minds, we wanted to make sure that over half of our top toys were under £50, so parents can still make this time of year special without spending beyond their means.” 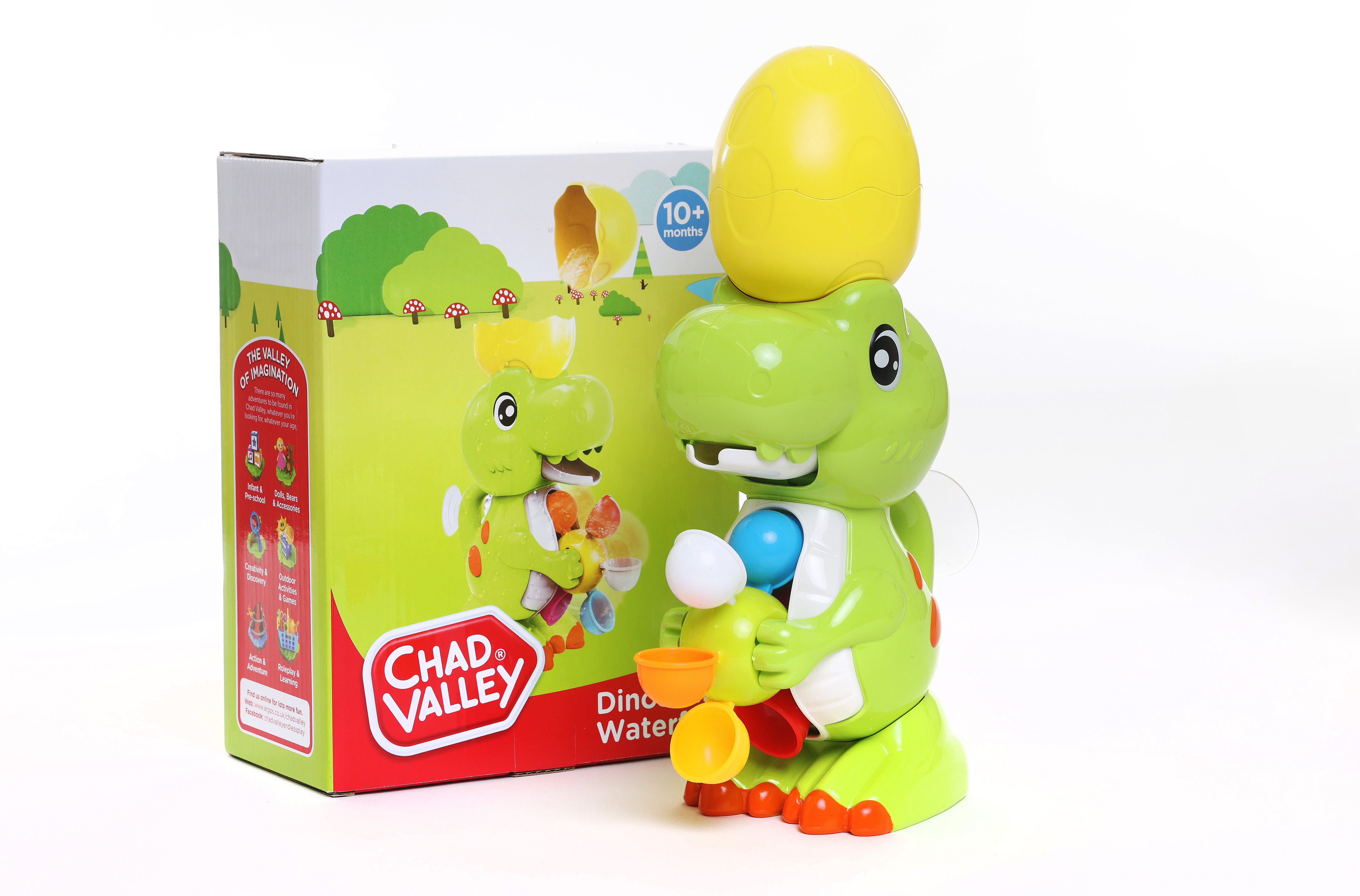 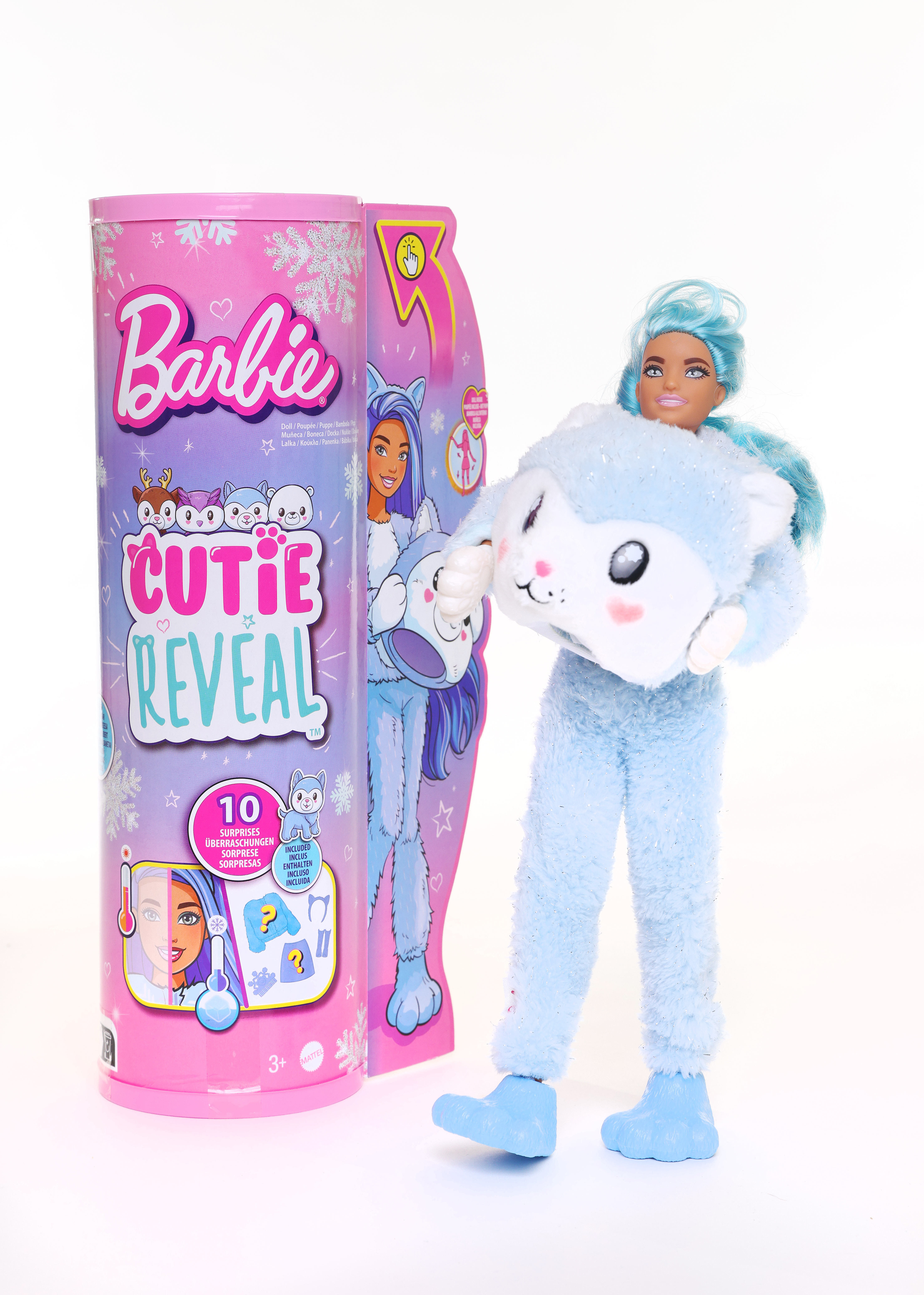 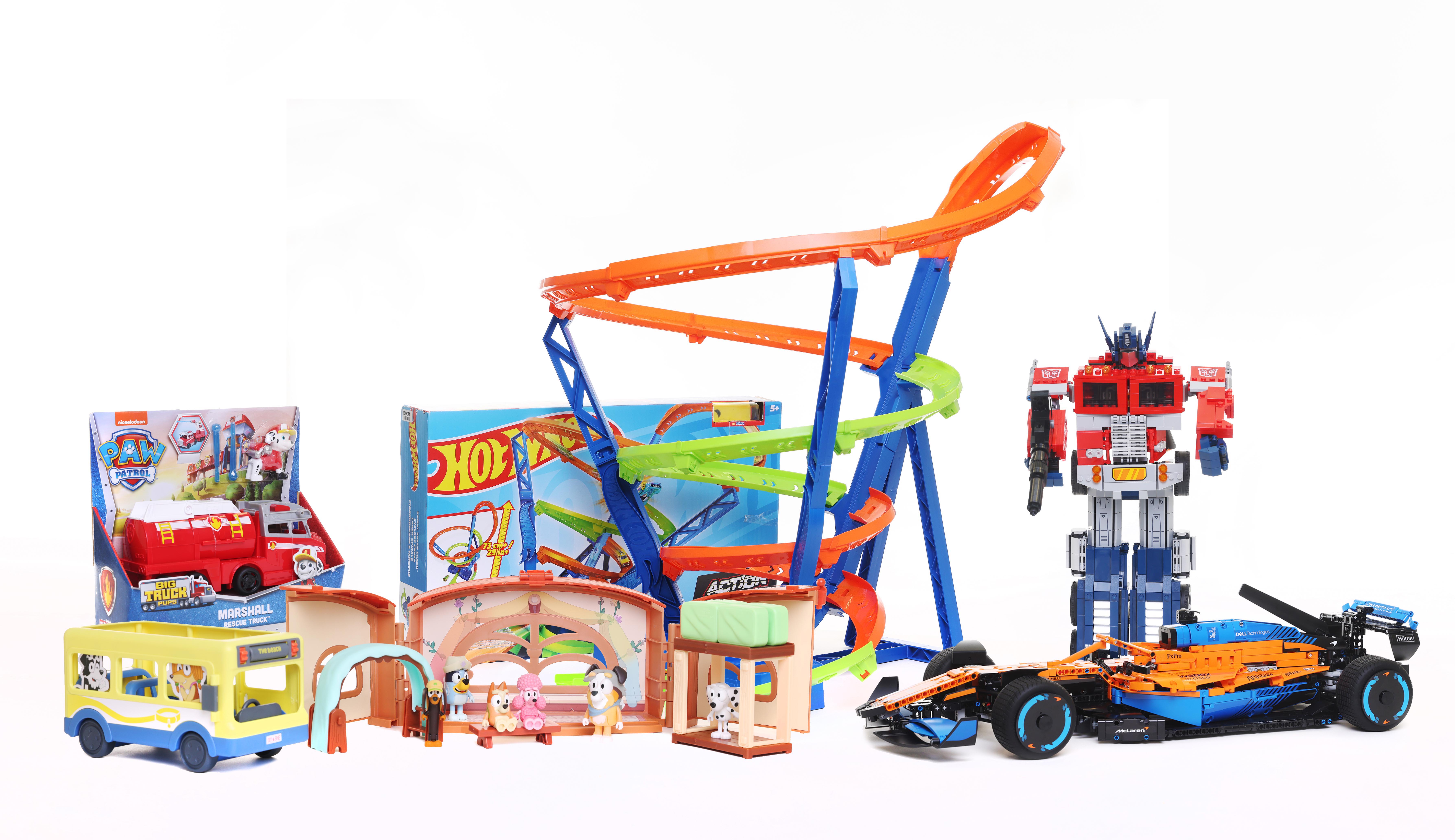