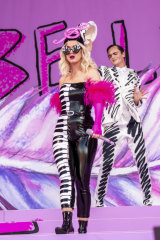 When the celebrities start arriving at the Met Gala on Monday night, US time, one Australian brand will be watching the red carpet extra closely for its designs.

Ethical handbag brand From St Xavier, which specialises in bold, beaded creations, has created two bags for the Met Gala stores as part of an ongoing collaboration with the museum.

One member of the design team, Sarah Mather-Brown, said the two bags were the third mini-collection for the Met but the first to be designed specifically for the gala and its companion exhibition, Camp: Notes on Fashion.

She said the brand, which is designed in Australia and manufactured by artisans in India, began working with the Met a couple of years ago following a successful relationship with the Museum of Contemporary Art in Sydney.

"The Met noticed an intrinsic quality in our products," Mather-Brown said. "They really liked the quality of the things we did and the intricacies [of the beading]."

She said for each mini-collection, the Met provides the team at From St Xavier with design direction in the form of an artwork or artist it wishes to reference. 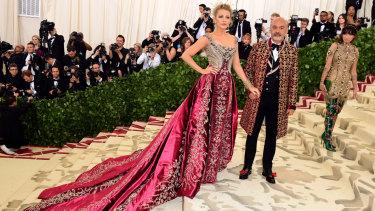 "It's a very collaborative process," she said.

One of the two bags features exaggerated emojis while the other features winking eyes – both motifs consistent with the gala's theme, which takes its inspiration from writer Susan Sontag's 1964 essay Notes on Camp.

Mather-Brown said the collaboration with the Met had definitely taken the boutique Australian brand, whose bags sell for about $150-$200, to a new audience of "Americans and international people who go to New York and visit the shop".

"We've definitely been able to see it trickle down through social media," she said.

Mather-Brown said she hopes one of their bags will be on red carpet, where she would also love to see designs by couturiers Viktor & Rolf.

"Their over-the-top avant garde references suit the theme quite well," she said. "The theme gives so much scope to think laterally, I think there will be some very loud pieces on the red carpet."

I think there will be some very loud pieces on the [Met Gala] red carpet.

The gala, held in New York the first Monday in May, raises money for the museum's costume institute and is one of the hottest celebrity events of the year. The guest list is tightly controlled by Vogue editor-in-chief Anna Wintour, who shares the organising duties with a celebrity committee that this year includes Lady Gaga, Harry Styles, Serena Williams and Gucci creative director Alessandro Michele.

Andrew Bolton, curator in charge of the Costume Institute, told Vogue's Hamish Bowles at the time the theme was revealed that Sontag's writings expressed a “love of the unnatural: of artifice and exaggeration … style at the expense of content".

If you think about the highly curated, Instagram-obsessed culture in which we live (and may be slowly retreating away from, if you believe talk about the platform hiding “likes”, among other recent musings on the "death" of the platform), then the theme is perfectly timed.

Photographer and Met Gala enthusiast Danielle Castano says the Model as Muse was probably her favourite theme in recent times.

"As a creative person I always identify with the designers who 90 per cent of ther time have to think quite commercially," she says. "This is the one night designers can be so crazy, creative and fun and really showcase their ability and their ideas for the fun of it. And it irritates me when celebrities don't embrace the theme!" 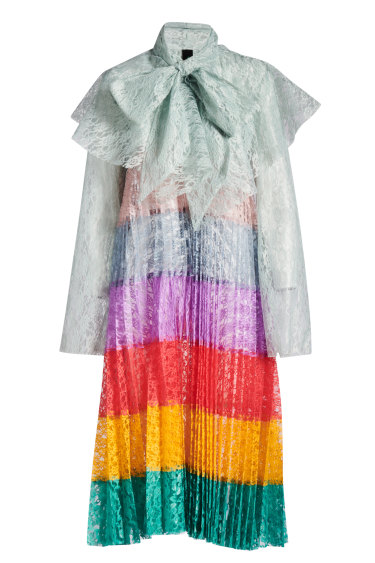 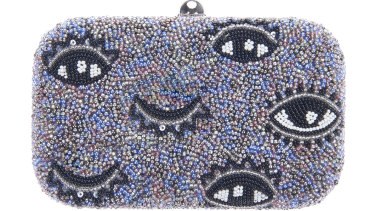 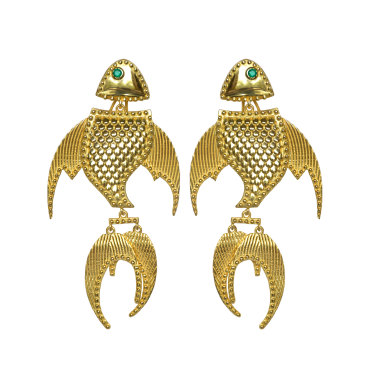 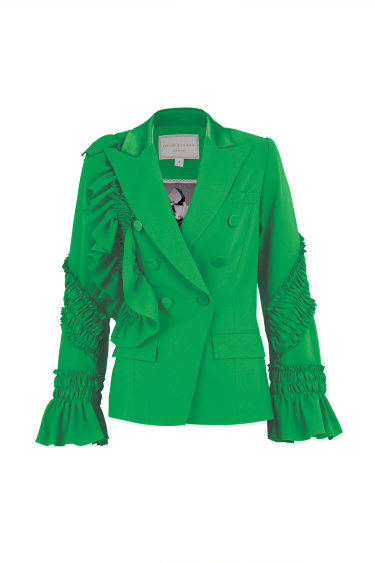 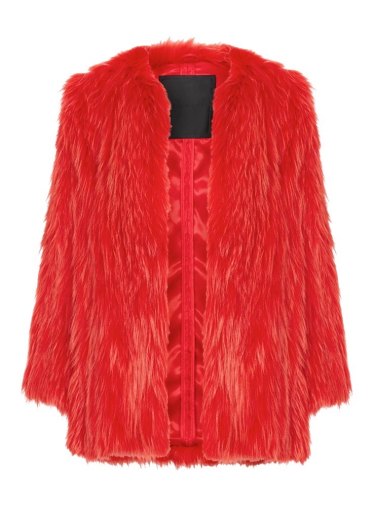