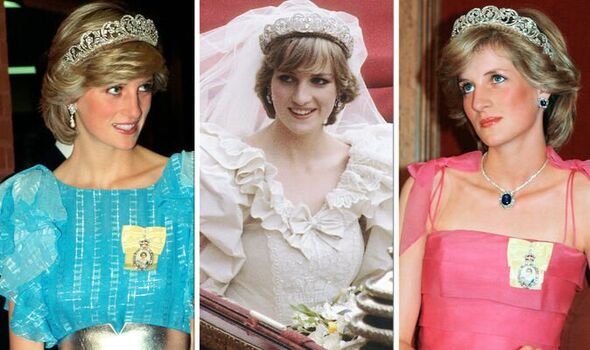 The Spencer Tiara in pictures

Here are all the best pictures of Princess Diana wearing the Spencer Tiara over the years.

The Spencer Tiara has been in the Spencer family for generations, but perhaps its most famous outing was at the 1981 wedding of Lady Diana Spencer and future King, Prince Charles. She turned to it time and again as a member of the Royal Family and, in the future, it’s widely expected it will be worn by Diana’s elder granddaughter, Princess Charlotte. 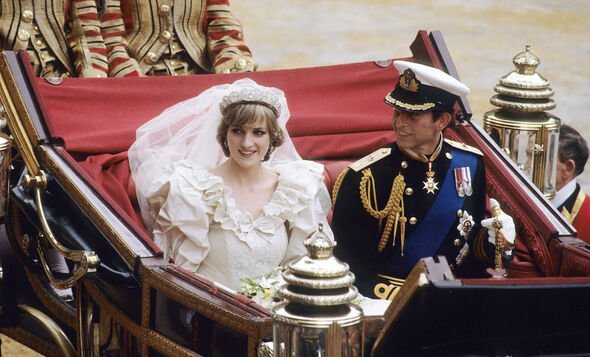 Lady Diana Spencer made her first public appearance in the Spencer Tiara at her 1981 royal wedding to Prince Charles. Rather than borrow a tiara from the Queen, as is traditional, Diana opted to wear the Spencer family’s heirloom diadem in tribute to them. 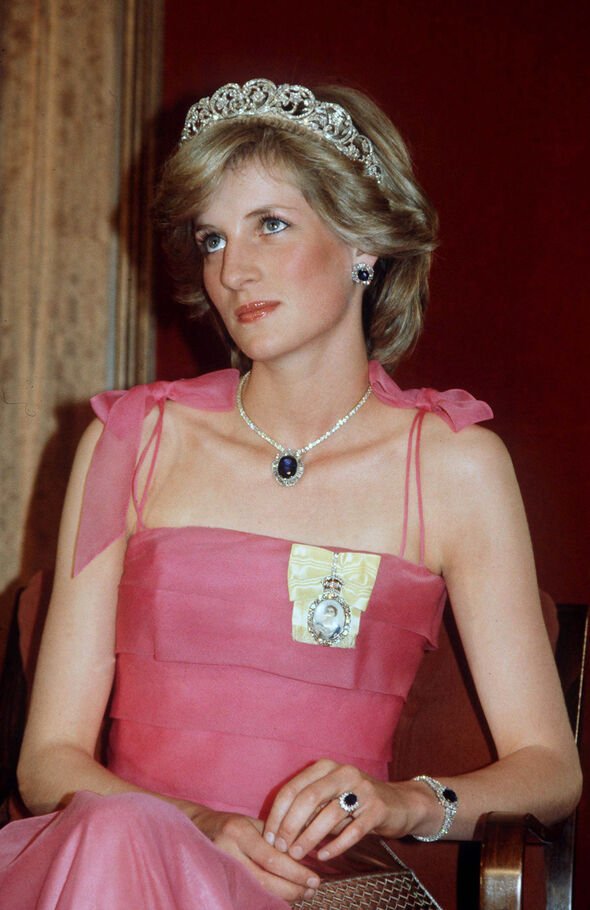 During Diana’s royal tour of Australia in 1983, one of the most iconic snaps of the Princess wearing her Spencer Tiara was taken. On this occasion, her tiara topped off a suite of sapphire jewellery and a pretty pink gown. 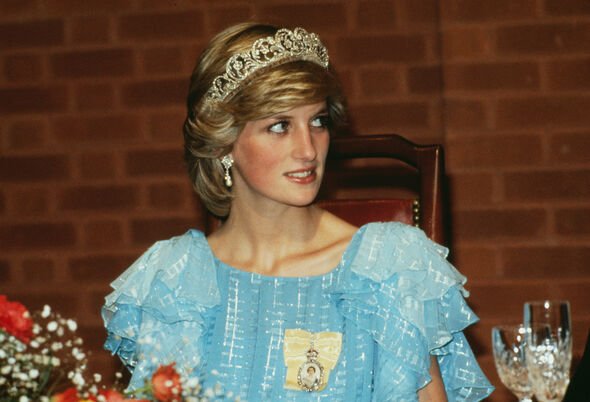 In the same year, the Princess of Wales donned her Spencer Tiara for a state dinner in New Brunswick during a royal visit to Canada. 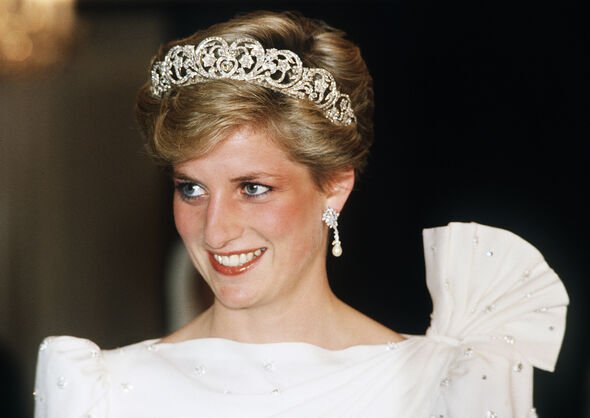 What better to pair with sparkle than more sparkle? Diana paired her white gem-encrusted evening gown with a pair of dangling pearl and diamond earrings and her trusty Spencer Tiara for a state banquet in 1986. 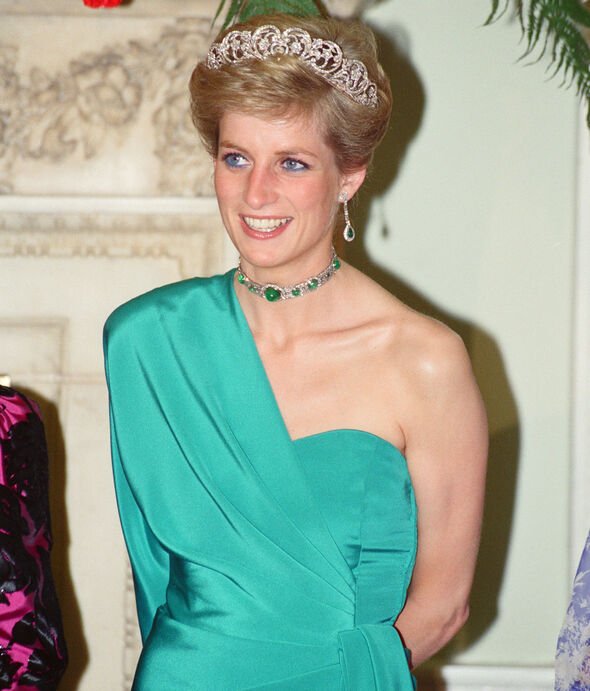 For a banquet at Mansion House hosted by the Lord Mayor of London, Diana wore an all-turquoise ensemble topped off with the Spencer Tiara and a dazzling emerald choker. 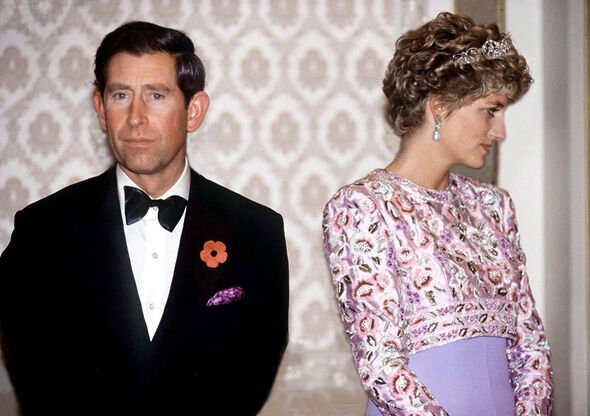 Diana wore her Spencer Tiara while visiting Seoul in South Korea with Prince Charles, and famously a few weeks later the couple’s separation was announced.