FOR many of us, the Teletubbies are a distant memory from childhood, with post-school afternoons spent watching the fab four prance about and dreaming of your own bowl of tubby custard.

My friends with children reliably inform me that the show experienced a revamp and return in 2015 – the more nostalgic among you will agree that it's not the same. 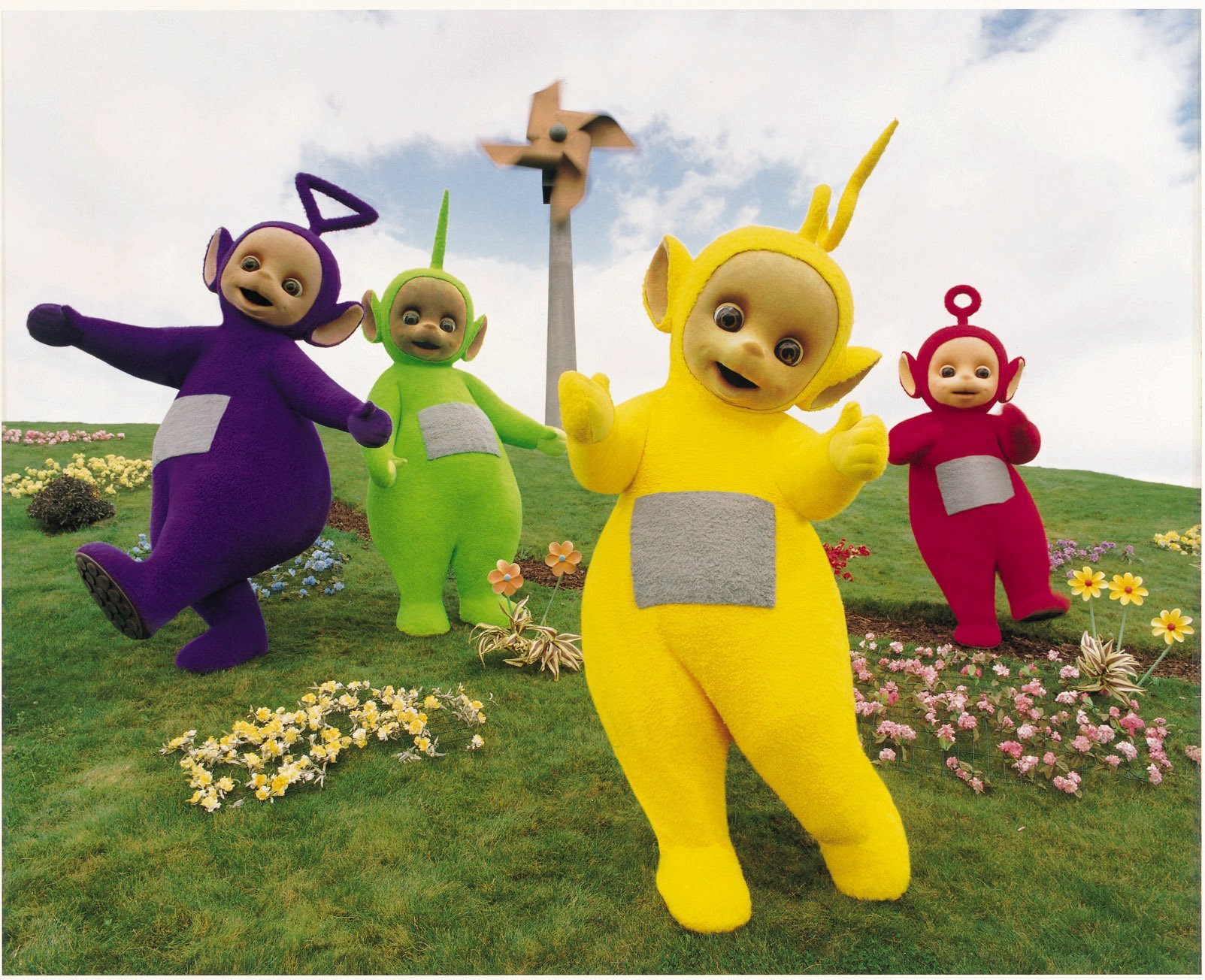 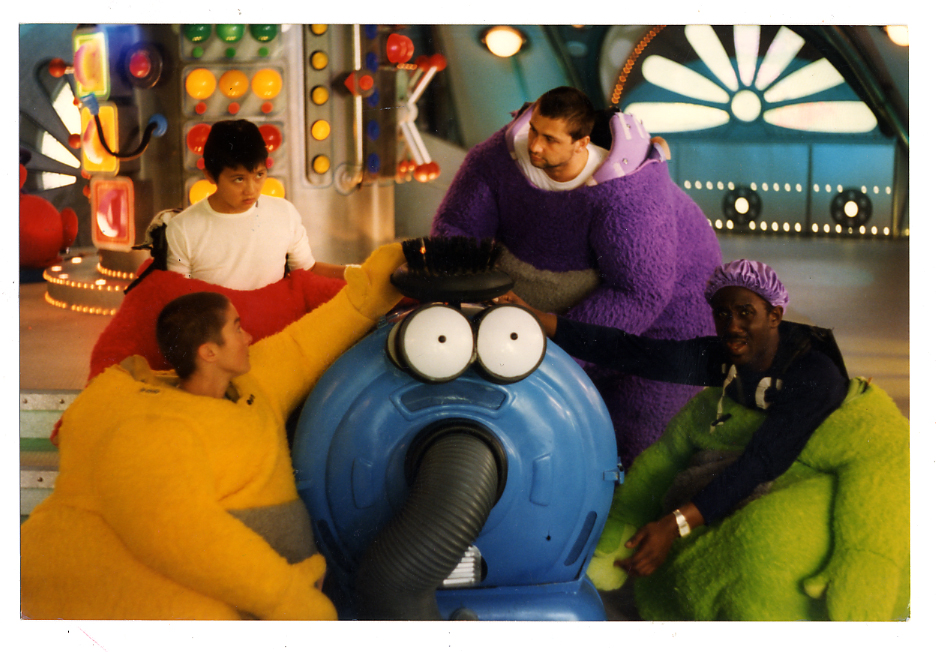 But before the tubby headquarters, also known as the Tubbytronic Superdome, got flashy and the OG four inherited a number of creepy baby tubs, it was the show we all remember and love.

What you may not have spent much time thinking about, is that under those 6-8ft tall tubby suits were four very real, human actors, making enthusiastic grunts and cheers for your entertainment.

So who were Tinky Winky, Dipsy, Laa-Laa and Po if you look under the tubby tummy screens? 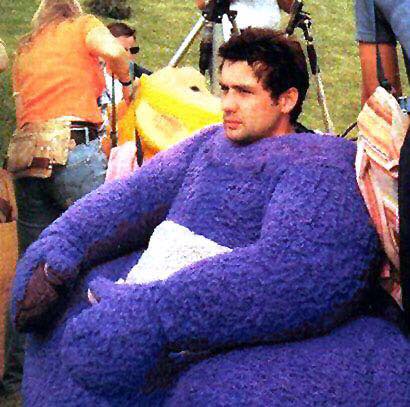 The largest of the lot, sass-pot Tinky Winky sashayed around with a red handbag generally being fabulous.

The 8ft purple tubby was played by Simon Shelton, a trained ballet dancer and choreographer.

In a very vintage interview with us at The Sun, he said: "I started my career as a ballet dancer and had just started working as a choreographer.

"I thought it was a bit of a risky move but it certainly paid off. We used to receive a lot of fan mail from kids AND parents. I suppose we were a bit like the Beatles or the Take That of children's television."

Simon is also the uncle of Inbetweeners star and Queen of the jungle, Emily Atack.

Tragically the actor passed away in 2018, just days after his 52nd birthday. He was found dead with a high concentration of alcohol in his system, after suffering from hypothermia. 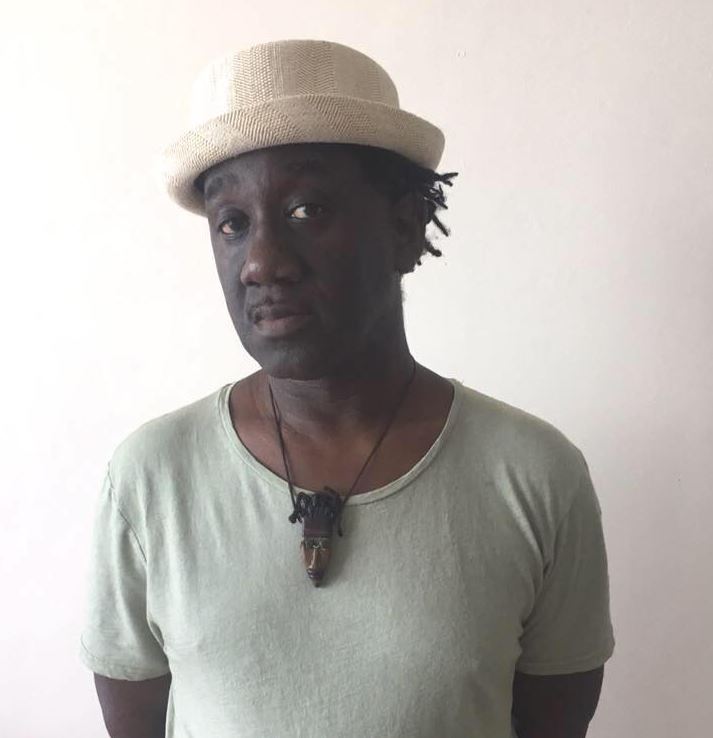 The green bodied maverick of the bunch, Dispy was a law unto himself.

But the job wasn't all giggles and tubby-toast, John told HuffPost: “Running around in a three-stone and eight-foot tall bright green costume in the summer is not fun.

“At least I had a six-pack at the time. You had to roll up and down hills, squat, jump around and hug – you had to make it look like it was fun when in reality it was a massive workout.”

Speaking at the show's ten year anniversary celebrations, he said: "I was a stand-up before I became Dipsy so I carried on doing that when the series came to an end." 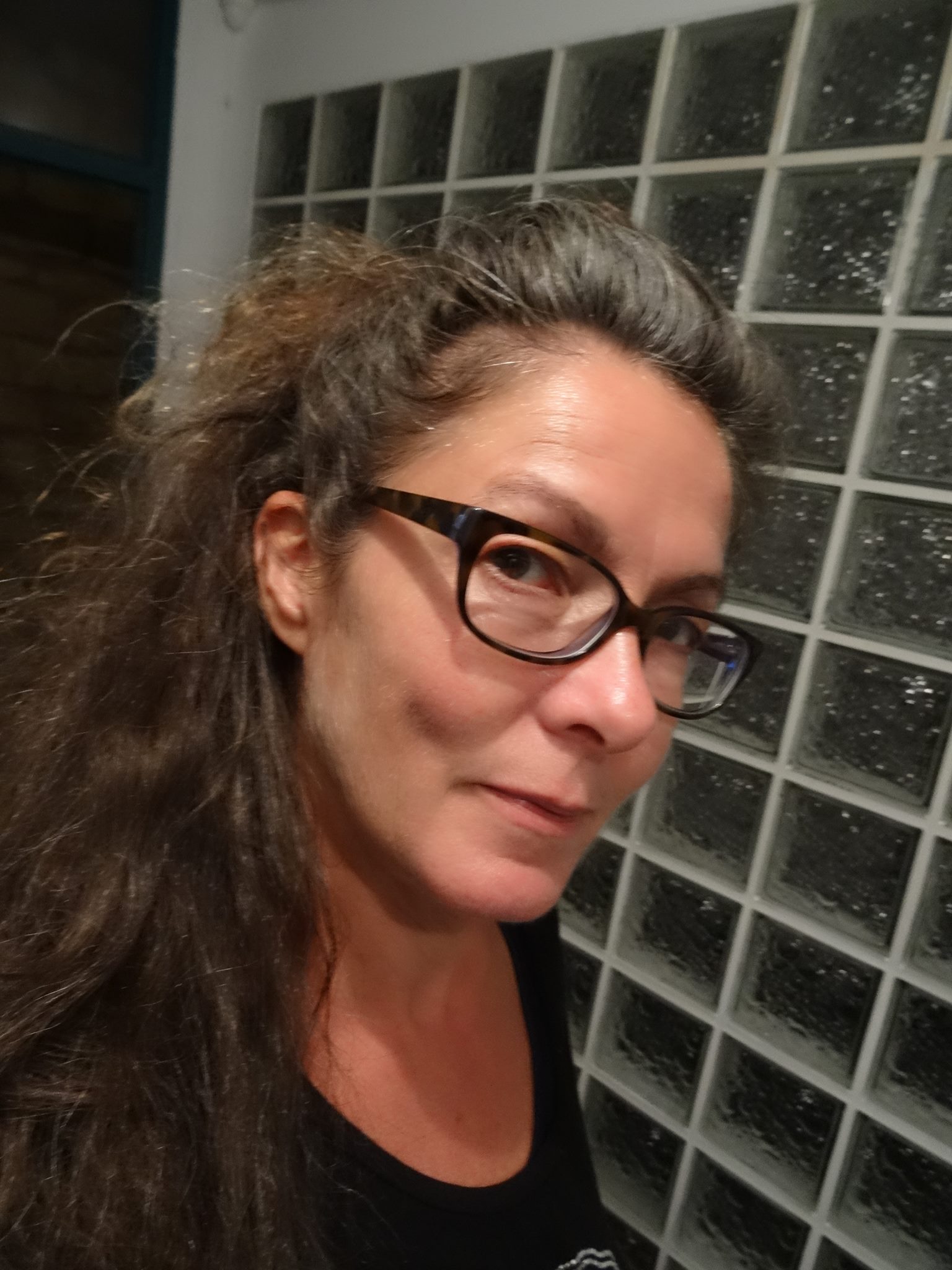 Sunshine tubby, and my personal favourite, Laa-Laa was recruited after she responded to an ad in the newspaper.

The bubbly tubby was played by dancer Nikky Smedley who has confirmed John's reports that navigating the suit was difficult. She previously said that the shifts were 11 hours long in the hot and heavy tubby suits.

But the experience didn't put Nikky off children's TV as she went on to choreograph the BBC's famous In The Night Garden. 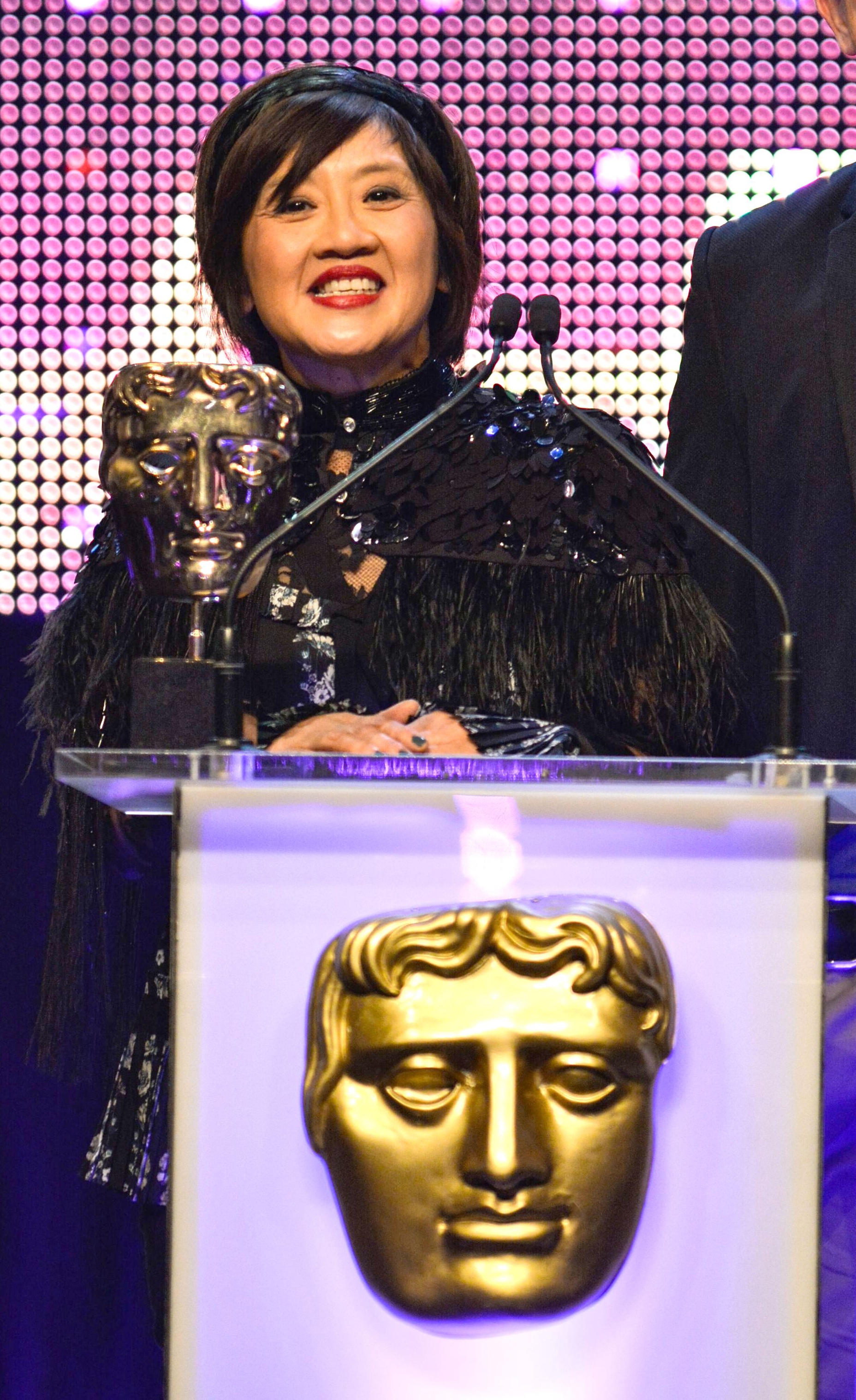 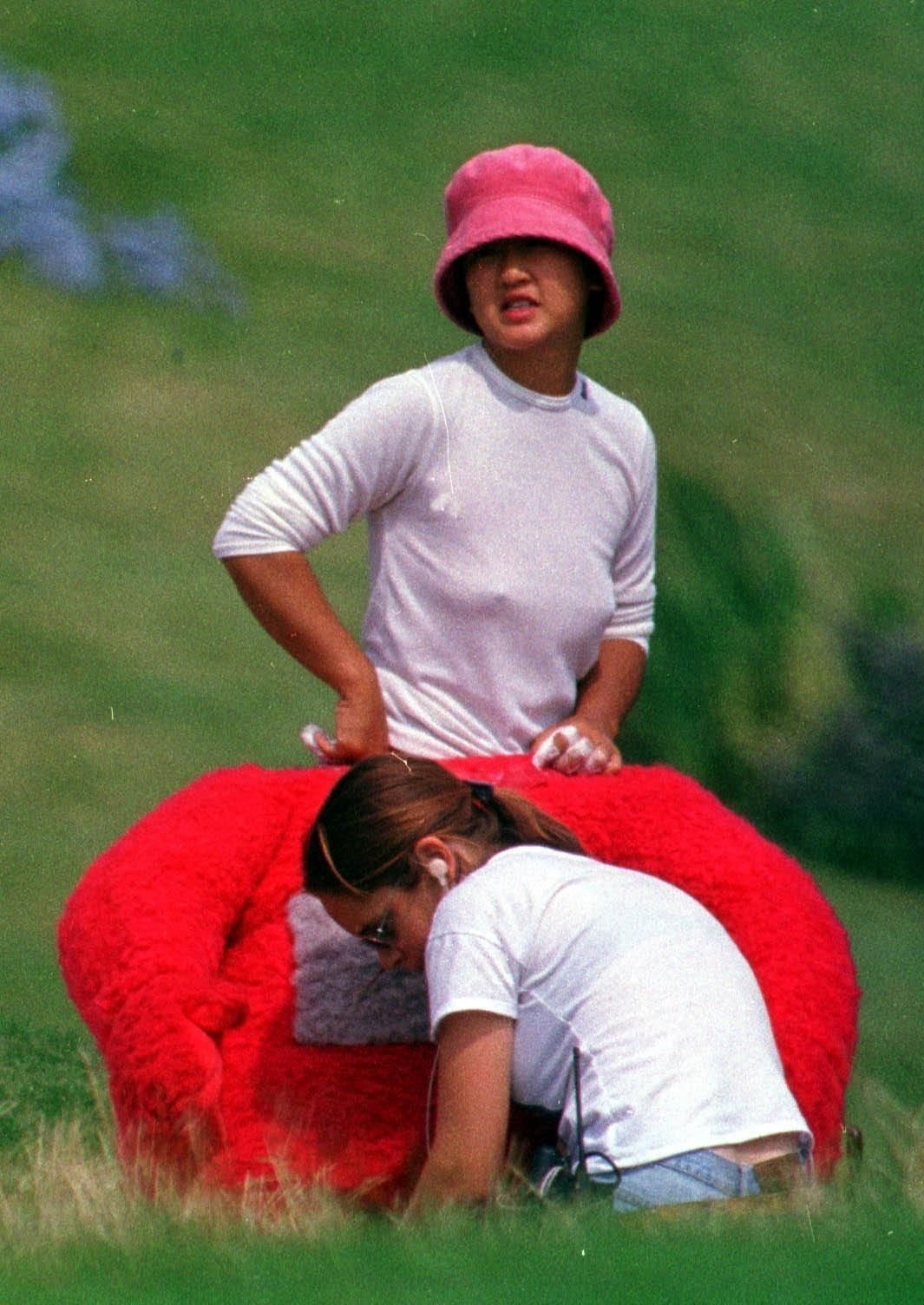 Travel-size Po was often the preferred Teletubby, among those who couldn't see Laa-Laa's true greatness.

But behind the "cute" eyes and squeeky voice was actor Pui Fan Lee.

You may recognise Pui even without the tubby disguise as she went on to host CBeebies, the BBC's channel for children tiny tots under six years old and the programme Show Me Show Me on the same channel.

Pui was surprised by the popularity of the show and the public's interest in her.

She said: "When we were in the show it was weird because we never dreamed anyone would be the slightest bit interested in us.

"But at the height of our popularity there were photographers jumping out of bushes." 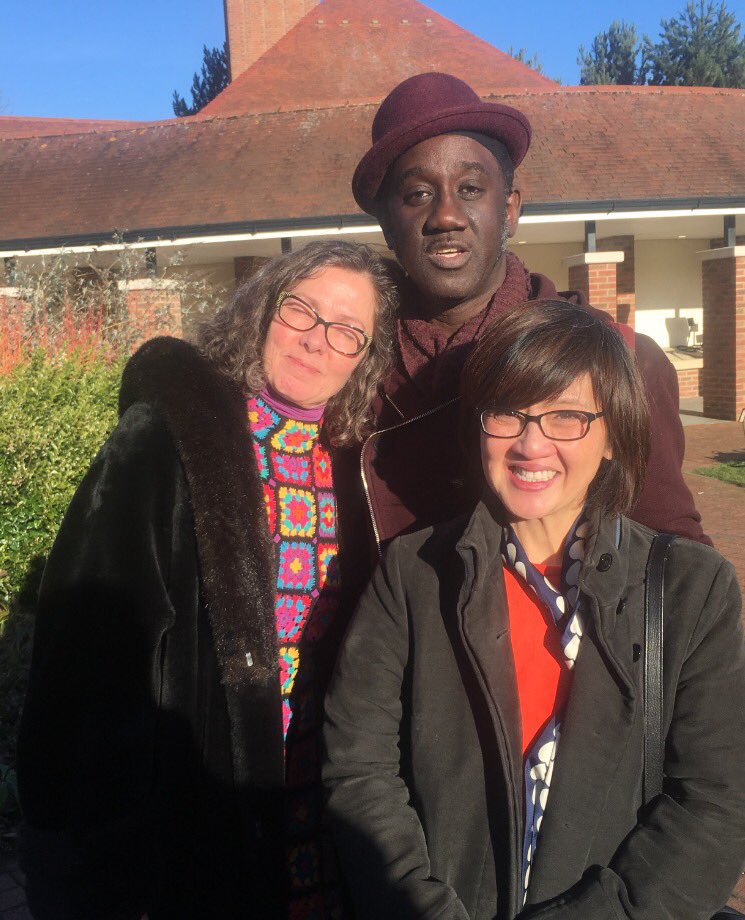 Want more tubby throwbacks? Teletubbies’ original Sun Baby is all grown up – and fans were left open-mouthed by her latest pic.

Plus, where are the cast of Saved by the Bell now? From Mark-Paul Gosselaar to Mario Lopez and Elizabeth Berkley – we reveal all.

And what about the Home Alone cast? One’s "battled heroin" while another’s an Olympian.