A MUM-OF-THREE has revealed how she bagged a £30 Morrisons shop for just £3 after struggling to make ends meet before payday.

Alice Griffiths, 25, from Southport, was down to her last £5 before payday when she ordered a £3.09 "Magic Box" from Morrisons through the Too Good To Go app. 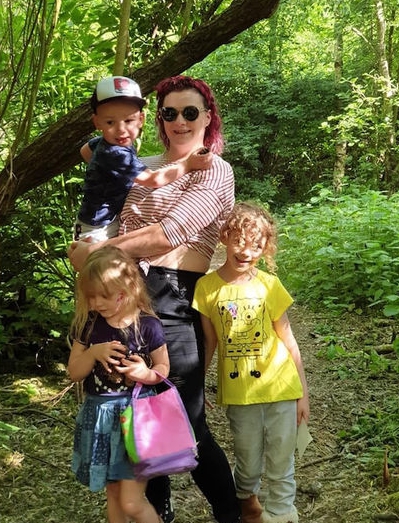 In an interview with Latest Deals, the thrifty mum explained how was able to feed her family for a week using the service – which offers shoppers discounted food which is past the "best before" date but is still fine to eat.

Alice said: "I knew that at the least I would get enough vegetables for soup and so on for us to last a couple of days.

"This was my fourth box, and I would say this one was definitely worth it! It had enough meals to feed me and my husband for the next seven days." 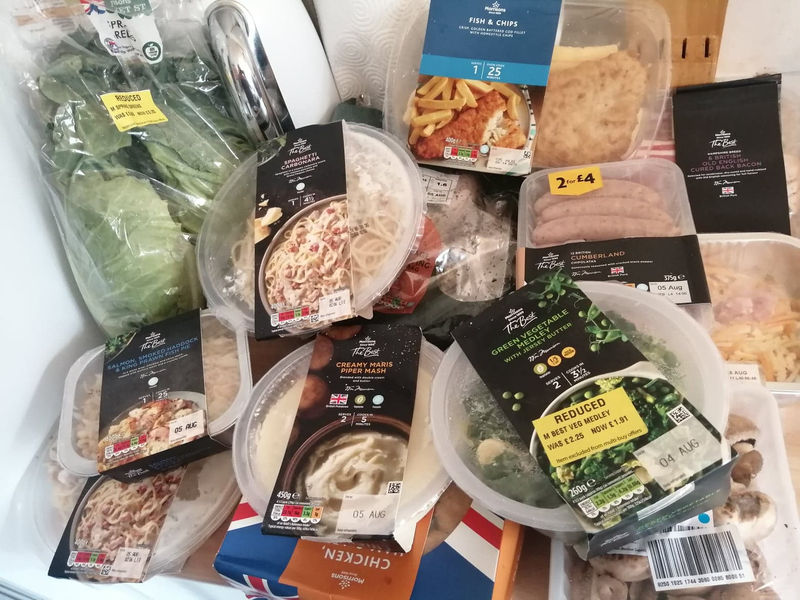 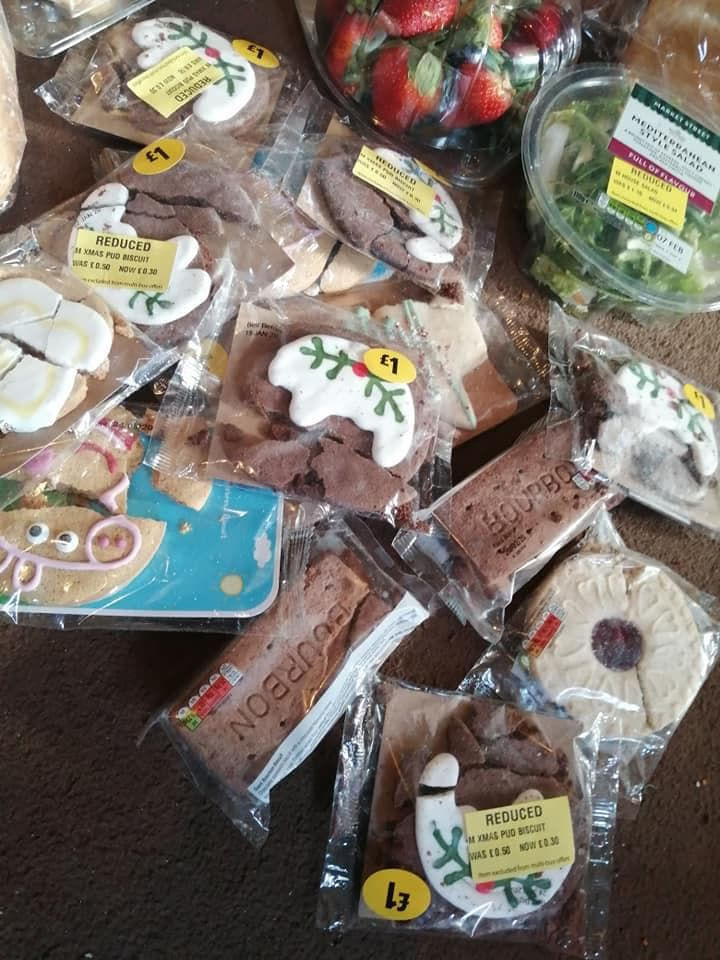 However, the mum revealed that you never know exactly what you'll get in the boxes – and has previously received ones full of fruit and veg and one with donuts.

Offering up her top tips, Alice said: "The new boxes get released each evening around 18:15 on the Too Good To Go app and you have to keep refreshing the page until it says available. They sell out so fast!"

And to make her food shop go a little bit further, Alice will freeze vegetable portions and loafs of bread – and joked that her "freezer is [her] best friend".

What's more, the bargain-hunting mum also likes to shop in the reduced aisle of the supermarket to get the best deals as well as using money-saving apps like Too Good To Go.

For more parenting stories, this mum issued a warning after her daughter ended up in A&E with severe burns caused by Aldi gel washing machine tablet.

And this mum transformed her ‘dumping ground’ kitchen diner into stunning kids’ playroom – and she even did wood panelling for cheap.

Plus parents reckon Aldi’s £3.50 Peppa Pig & Hey Duggee plates are the secret to getting fussy kids eating their dinner.