US TALK show host Wendy Williams has hit back at Meghan Markle claiming “nobody feels sorry for her.”

Williams, who has previously critiqued the Duchess, made her comments during her namesake show on Tuesday, following the explosive ITV documentary Harry and Meghan: An African Journey. 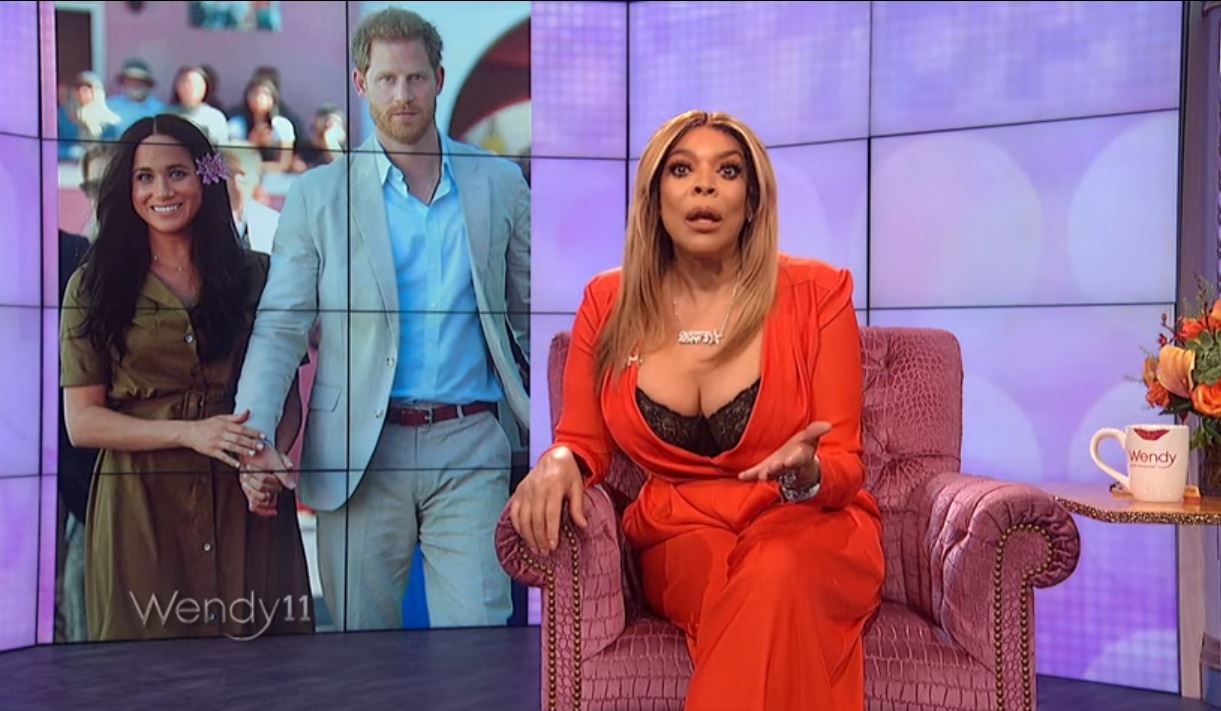 The audience of the Wendy Williams Show watched a clip where Meghan claims she had “no idea” of the media scrutiny she would receive as a member of the royal family despite her friends’ “warnings.”

Commenting on the show Williams says: “You knew exactly what you were doing.

“I applaud her ‘plottation’ on the royal situation, but please don’t try to garner sympathy from us, you knew what you were doing.

“By the way your friend is a hater so if she told you that, she needs to be dismissed.” 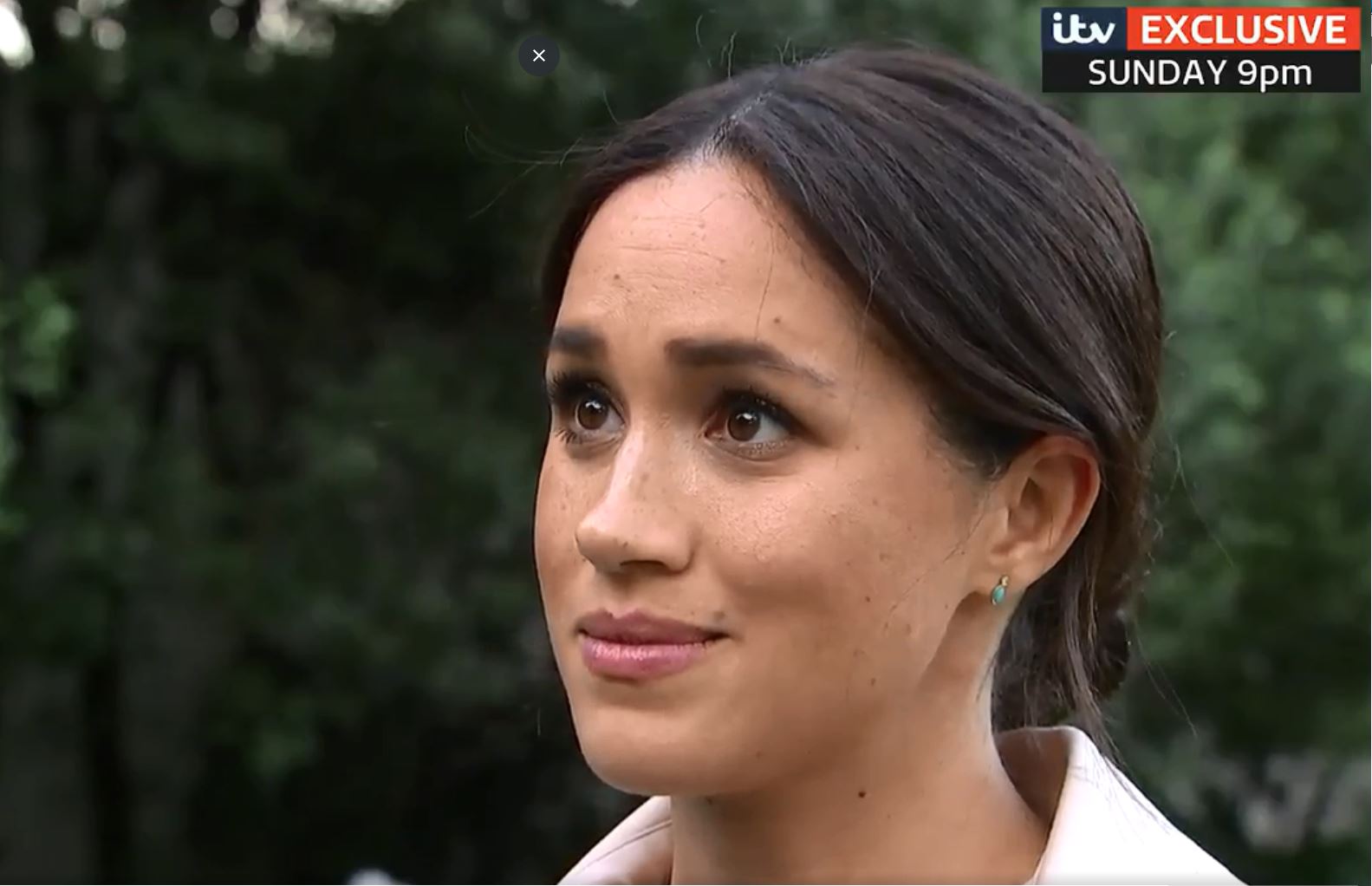 Williams, 55, goes on to encourage the couple to relocate, claiming they don’t have the same responsibilities as the Duke and Duchess of Cambridge.

“Harry and Meghan have nothing to lose by moving to America. Move to America and live part time in Africa like you want to do.

“The thing about moving to America  is that you’re really kicking the royal thing out of your life. Have a place in all three places. 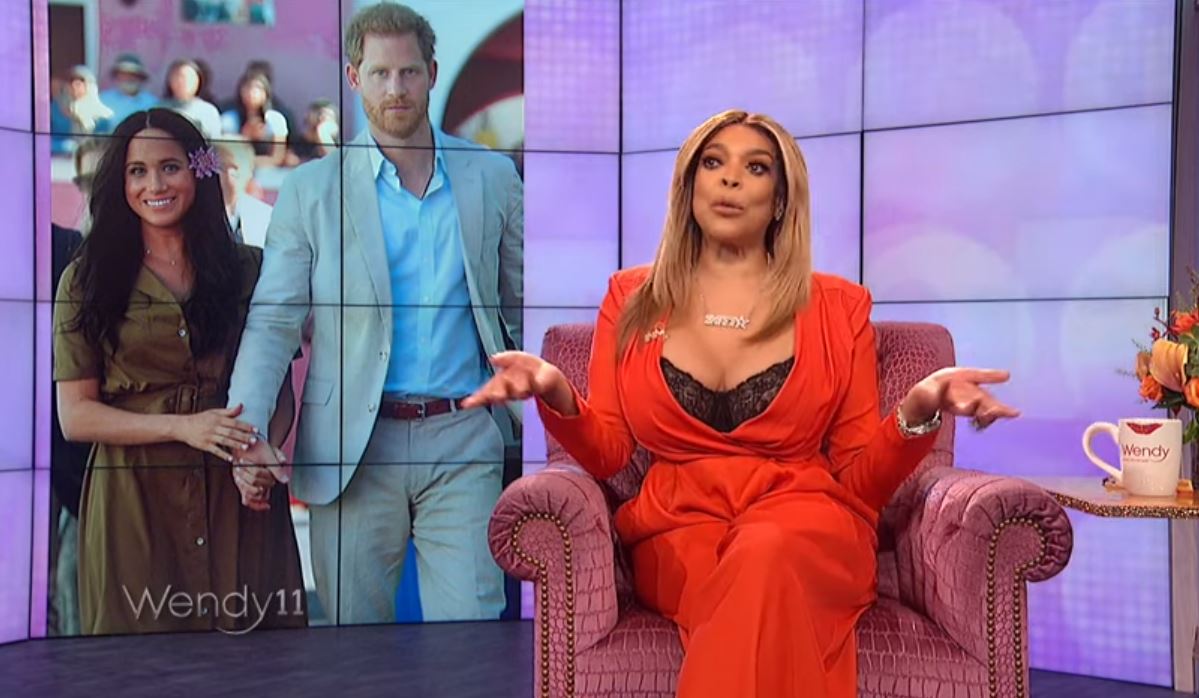 “Have a mansion in Malibu, a big hut, or a big hotel or wherever you’re gonna live in Africa, and have your royal palace-esque.”

With a mixed reaction from the audience Williams was keen to reassure them that her comments were nothing personal against the couple.

She said: “I like them, I really do like them, but her? There’s something about her, you know what I’m saying?

“You know what girl, Meghan, don’t be surprised that the paparazzi are everywhere of course because you’re now a royal, they weren’t following you when you were on Suits we didn’t even know who you were.”

The host then went on to recount a story she had previously shared, where she claims that Meghan had asked to work on her show. 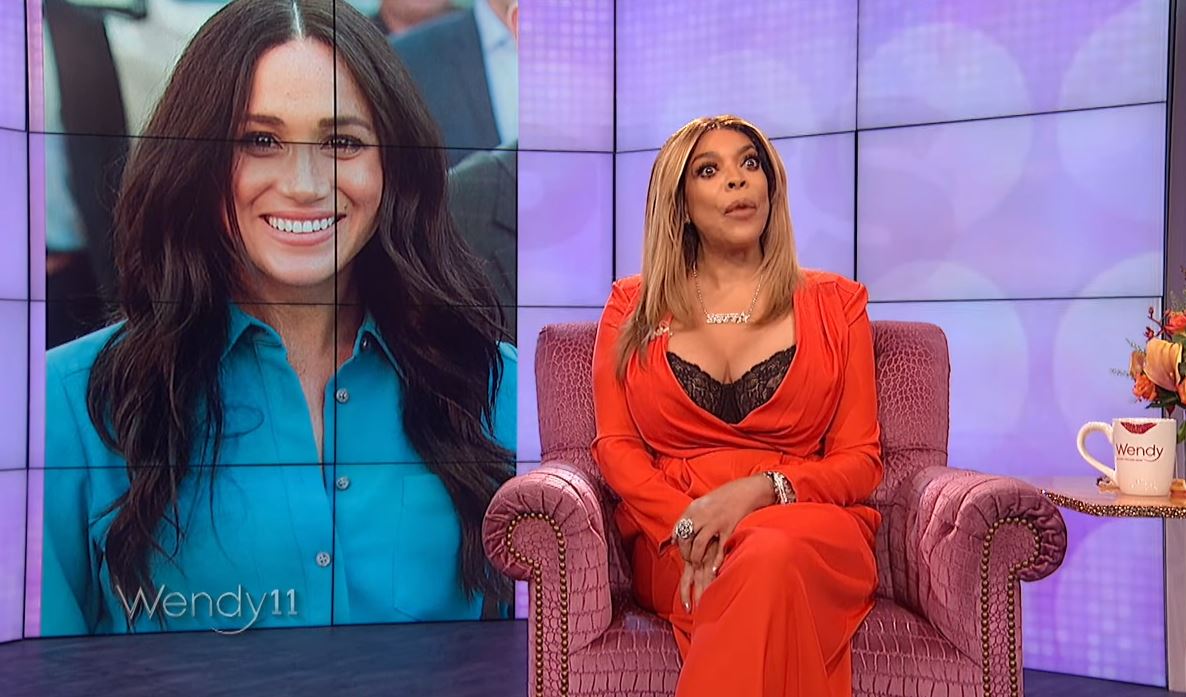 Meghan reportedly called the talent department asking to act as a fashion expert on the show, and was invited to meet with the bookers.

But according to the host, by the time they decided to book Meghan, she was already engaged to Prince Harry.

It wasn’t the first time Wendy has mentioned the actress on the show.

In February she spoke about the duchess to 90210 star AnnaLynne McCord, and they discussed Meghan’s small but racy role in the popular drama series. 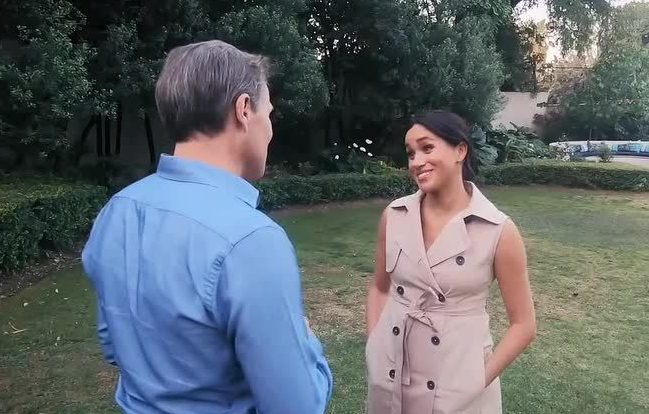 Meghan’s character Wendy was involved in a steamy scene, where she was caught giving oral sex to Ethan, played by Dustin Milligan, in a car parked outside the school.

TV host Wendy said Meghan was a “random princess” and added: “She's got quite the past”.

And on another occasion Wendy spoke of how Meghan worked as a Deal or No Deal suitcase girl, who are scantily clad models who carry and open the show’s briefcases.

She said at the time: “I respect Meghan Markle’s hustle and I respect her game.

“However, she’s a bit of a wild card, you know, because she goes from being the Deal or No Deal girl— so this is a girl looking for game.

“She came here to Wendy to find out what she could do here. She’s been here, she’s been in our building, we have her DNA.”

In other royal news, we told you how Meghan and Harry's refusal to "put up and shut up" could be problematic for the royal family, according to an expert.

The programme also included Meghan  holding back tears as she revealed her ‘struggle’ as a ‘vulnerable’ pregnant woman and new mum.

The couple also revealed that baby Archie finally ‘found his voice’ on African Tour and became chattier than ever.