A PAIR of self-confessed cheapskates have revealed how they forced their children to rummage through rubbish bags for spare change and sweets.

Raul and Patricia Pinto regularly take their four kids to the car wash so that they can make use of the vacuum cleaner. 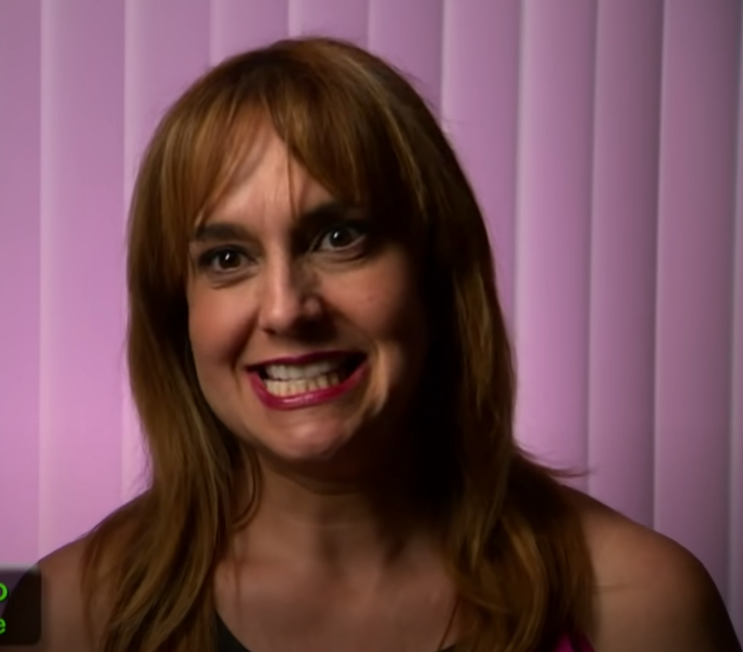 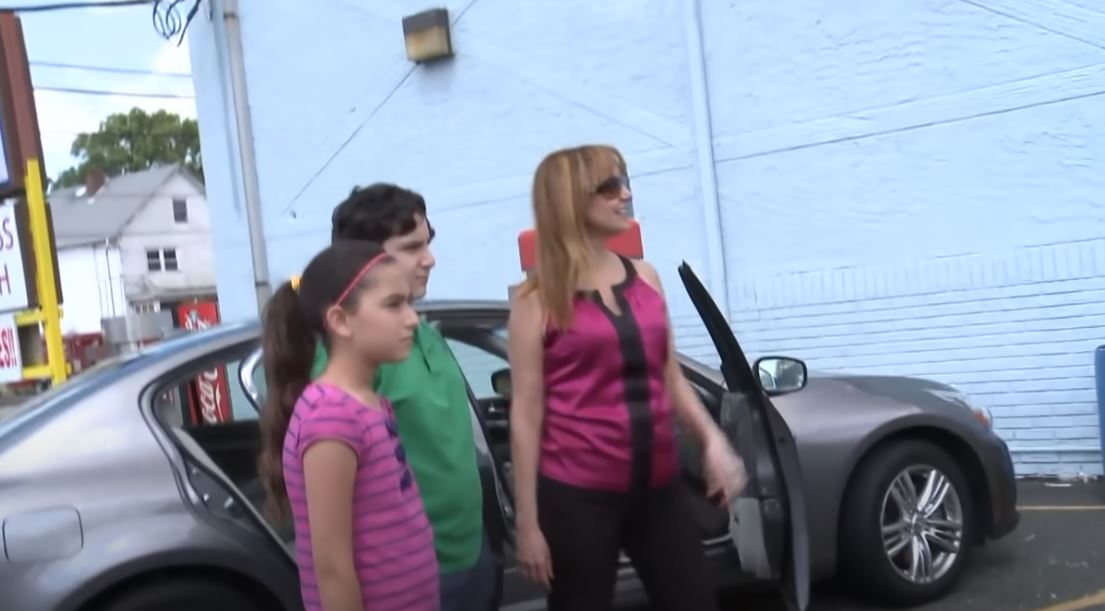 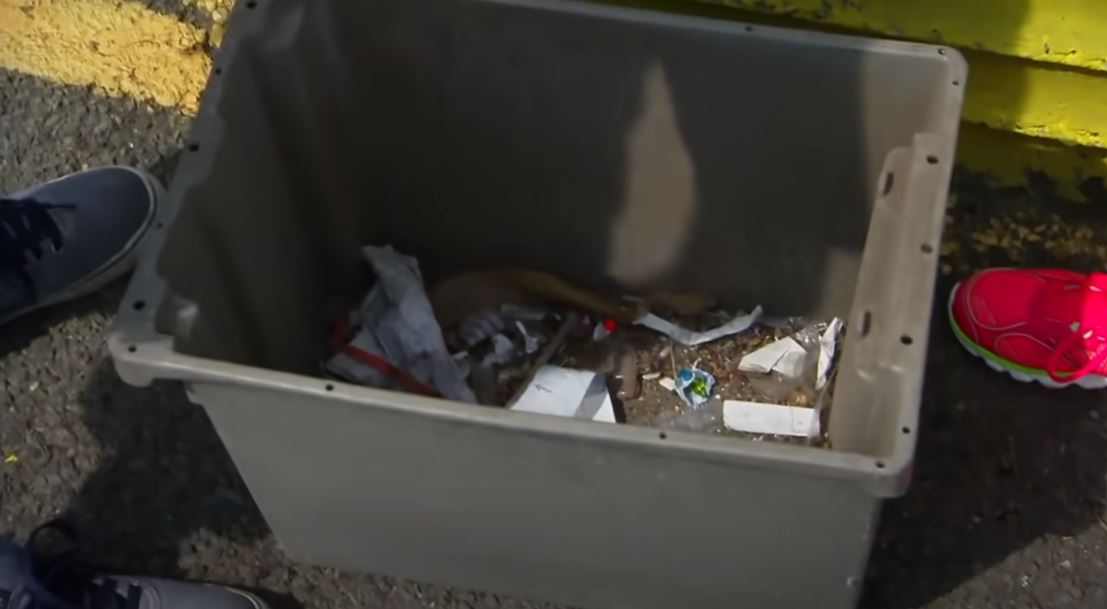 The couple then tell a clerk at the garage that the vacuum cleaner has swallowed up one of Patricia’s earrings so that they can have access to the vacuum bags – giving the kids the opportunity to search for hidden treasures.

Speaking on TLC’s Extreme Cheapskates, Patricia says: “The kids love going to the carwash because it’s like a treasure hunt for them, we have found earphones, jewellery, change of course, a lot of change.”

The family have even been known to pick out candy from the bag to enjoy later – as long as it’s sealed.

And once they have emptied the bag of all its valuables, Raul will place a decoy earring among the dust before letting the clerk know they’ve found it.

Raul says: “Going to the carwash is like playing the slots – the dollar I put in I know I am going to get back.”

After a hectic day at the garage, the family will then head to a diner for lunch – and you can bet Raul has found ways to save money there too.

He says: “As a family of six we consume lots of food and now that my two oldest children are back home for the summer I have to be very very careful not to go over budget.”

Rather than ordering six meals and six drinks, Raul insists that his kids have tap water, while he and his wife share an unlimited refill coffee.

The couple will then order a club sandwich each, before asking for  two extra plates each and some extra lettuce and tomatoes on the side

Raul explains: “Diners usually serve you these huge portions, a club sandwich is pretty much like getting two or three sandwiches into one and I always get the extra lettuce to make it a little bit more bulky.”

Before heading home the family stuff their pockets with as many sauce, sugar and salt sachets as they can carry.

Eldest daughter Monica says: “The waitresses think we are psycho, they give us the dirtiest looks I have ever seen in my life.”

When it comes to his own fridge, Raul will stop at nothing to save a quick buck.

Instead of  buying bottled water, Raul refills empty bottles before coating the top with clear non-toxic nail polish so when his kids open the bottle they think it’s brand new.

And now that his older kids are home from university for the summer, Raul is desperate to cut back on the cost of beer.

So he has kept all of his pricey beer bottles, rinsed them out and refilled them with a much cheaper brew.

“He thinks we don’t notice but we notice,” says Monica, with Raul Jr adding, “it tastes like c**p.”

When you do go to grab a beer from Raul’s fridge you better be quick about it with the dad-of-four implementing a strict time limit on it.

He says: “Everybody is only allowed to open the fridge doors once a day, they have 24 seconds to do so, and if they don’t do it in that time too bad.” 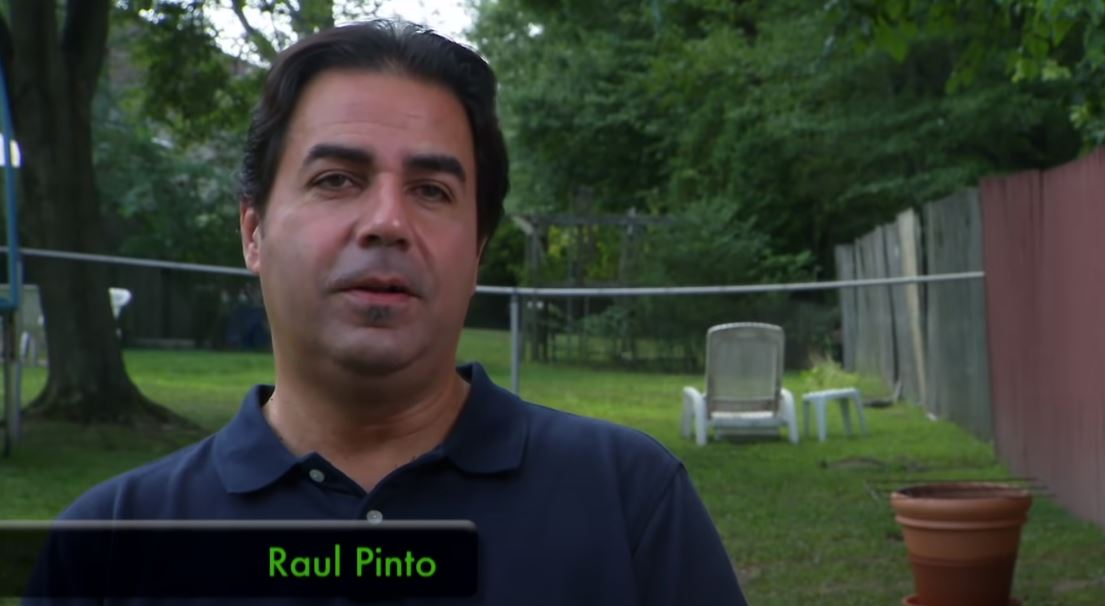