When Prime Minister Scott Morrison called the election for May 18, that feint scream you heard in the distance was likely from the offices of IMG, the fashion agency which organises Mercedes-Benz Fashion Week.

The most important week of the fashion calendar was now also election week, and those responsible for making sure eyeballs were on frocks and not franking credits would have their work cut out for them.

Despite Saturday's poll, the watercooler – or, rather, San Pellegrino fridge – chat at Fashion Week has been rather void of the subject. So we asked the beautiful people at Carriageworks for their opinions on Australian politics.

Voting: Undecided (leaning towards the Greens or Labor). 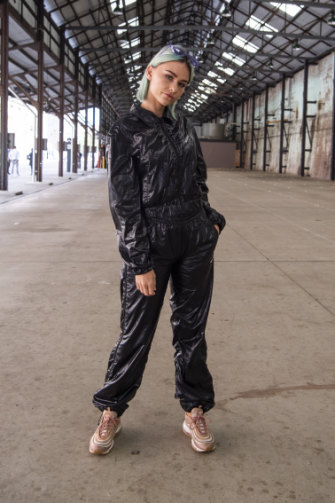 Issue you care about most? I always vote for climate change… I'm a very 'no plastic' vibe.

How did you vote last election? Because I'm a musician, I do care about Keep Sydney Open and all of that. But at the last [NSW state] election I think I still voted for the Greens first, because Keep Sydney Open was pretty new, and I think that's why it was a bit of a mixed result. 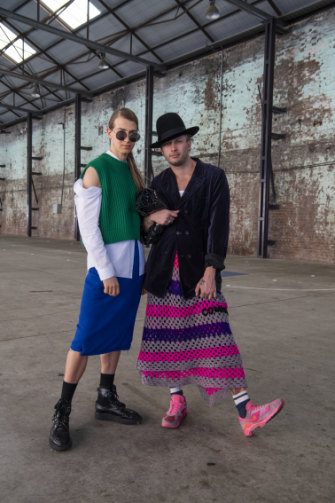 How did you vote last election?

Andy: I am in Surry Hills so my local member is Tanya Plibersek and she deserves my vote again.

Christian: Last time I went to vote I was fresh out of school, and I don't think our education system teaches us much about politics or what the parties stand for. My parents [TV personality Richard Wilkins and Michelle Burke] typically vote Liberal, so I voted Liberal because that's what I was brought up to do. But this year I have taken more of an interest and my mum actually said she is voting Labor herself, so I think I'm going to follow suit.

Who is the most stylish person in politics?

Andy: She's not in it anymore but it was Julie Bishop. Now? I mean, Tanya's dressed well. No, wait: Penny f—ing Wong! She's a queen!

Voting: Has already handed in a blank ballot. 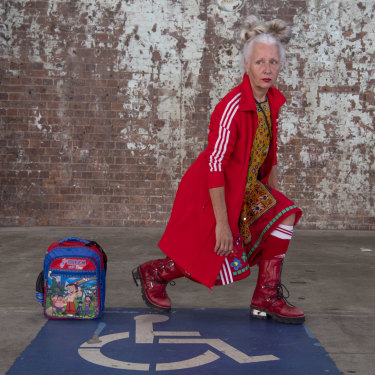 How did you vote last election? I didn't… I have huge respect for and am aware of the suffragettes and the struggle they suffered to enable [women] to vote, so I feel really bad that I'm not political. But I'm political by being who I am as a 64-year-old… and I don't understand Australian politics because I didn't grow up with the system.

Voting: Undecided ("I like to look at all the policies… last time I voted for a really small party, I don't remember which"; Reporter's note: was likely Climate Action! Immigration Action! Accountable Politicians!, previously called Online Direct Democracy and Senator Online.) 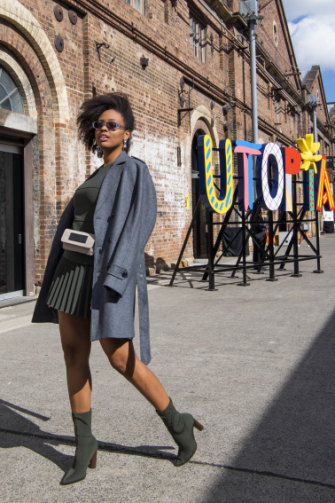 Issues you care about most? Things that benefit small business… obviously the healthcare system needs a lot of support as well, and the education system needs a bit of an upheaval.

Who is the most stylish person in politics? I'm from Brisbane, and I have to say: [Queensland Premier] Annastacia Palaszczuk turns a look. 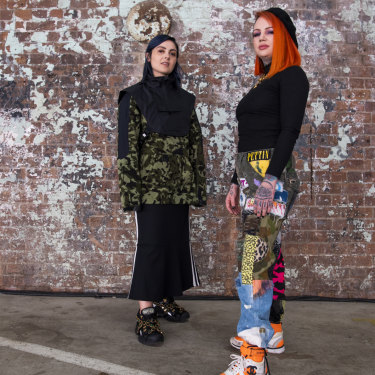 Lauren: Honestly, this election is the hardest one, where I don't know who to vote for… Having both things [Fashion Week and the election] on at the same time is very distracting, I don't think anyone is thinking about it as much as they should be.

Who is the most stylish person in politics? 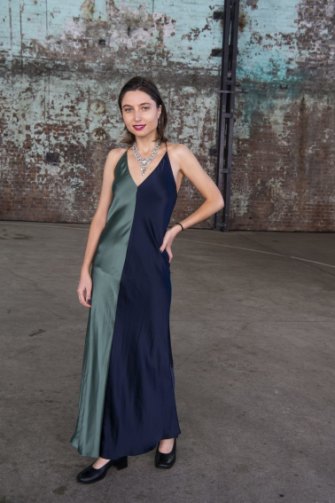 Issue you care about most? Climate change… I care a lot about sustainable fashion, particularly studying art and design. My vote will be heavily based on that.

Who is the most stylish person in politics? Um… I'm really not sure.

Wearing: Vintage Chanel jacket from his brother's store, The Real Deal in Newtown.

Voting: Liberal democrats ("they're the only party doing something about nuclear energy"). 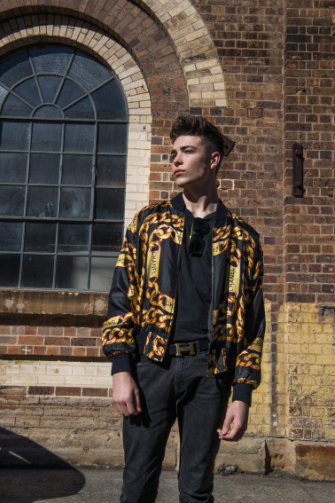 Preferred prime minister? I generally vote pretty centrist… I would have to say Scott Morrison.

Issue you care about most? Climate change.