A FULL MOON is known as part of the lunar phase where the moon appears fully illuminated from Earth.

During this time, it is recommended to avoid certain things. 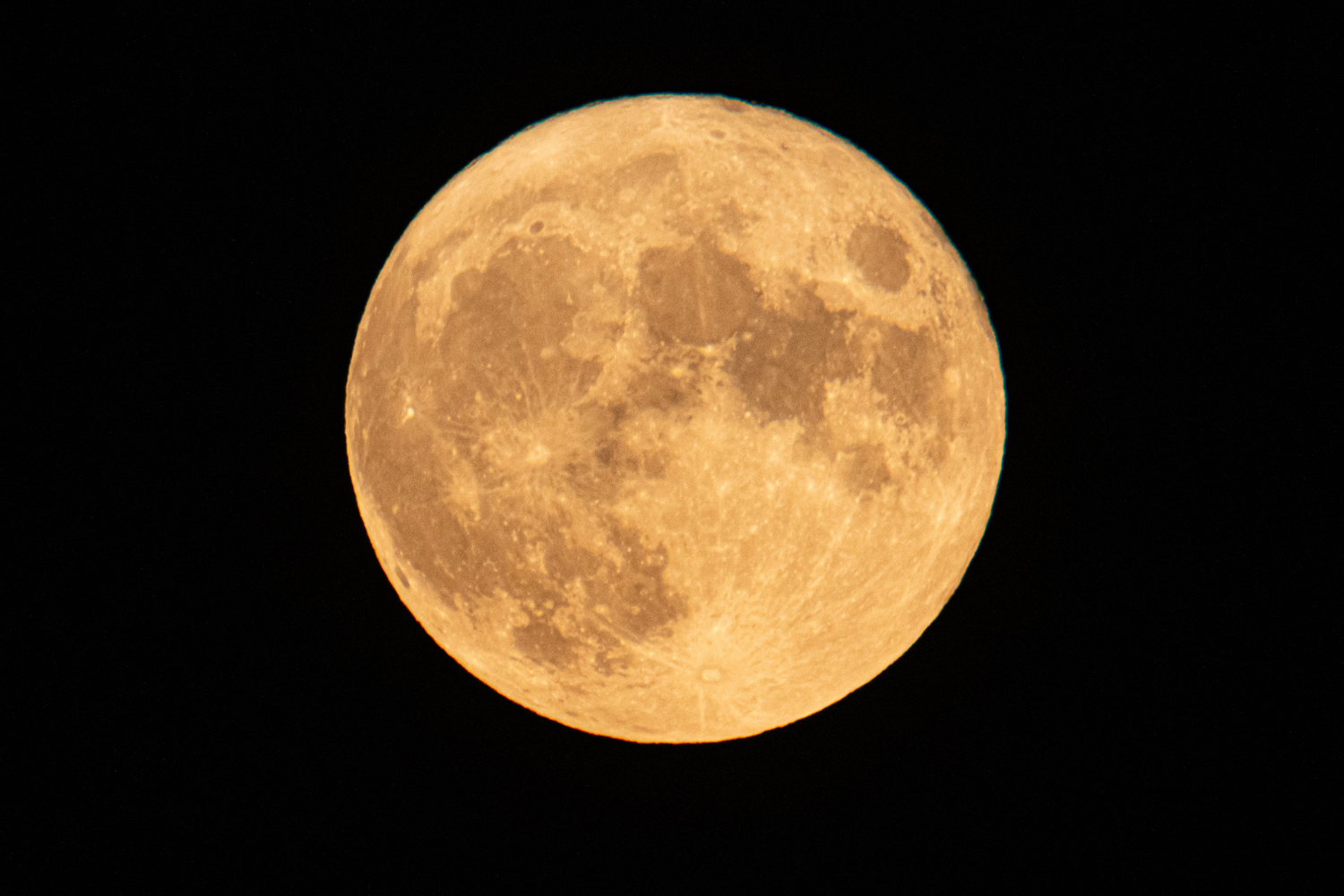 What should you avoid on a full moon?

StyleCaster reports that there are three things that one must avoid during a full moon.

Rushing into something new

In the spiritual world, it is recommended to hold off on starting something new during a full moon despite feeling energized.

By holding off, it will give you more time to process this new venture and define the next steps more clearly and efficiently.

During a full moon, emotions are said to be at their peak, meaning that you can sometimes be overemotional with some things.

It is recommended to stay calm during this changing lunar cycle because your emotions are so high, which can also affect your mood and sleep.

Because your emotions will be high, it is not uncommon that you will feel the urge to make rash decisions.

During a full moon, it is recommended to wait to make decisions to give yourself more time to process things before commitment.

What should you do during a full moon?

While there are a lot of urges during a full moon, there are things you can do to help control them.

According to StyleCaster, those things include:

While a full moon only lasts one night, it can seem like it lasts longer because the following day, 98% of the Moon's disc lights up. 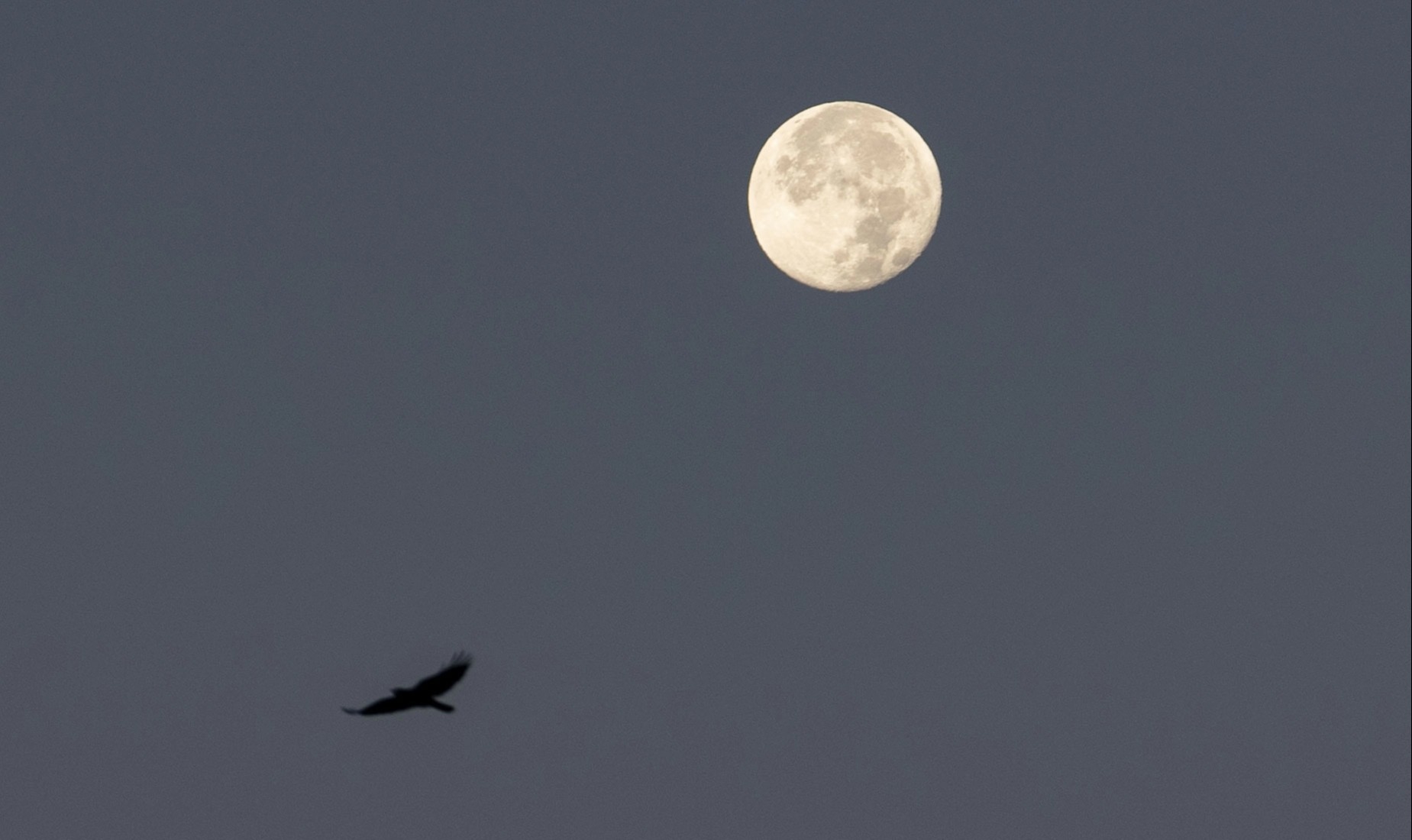 How many full moons are in a year?

Typically, there are 12 full moons a year, one during each month, however, sometimes there may be a 13th one depending on astronomical events.

This rare 13th full moon is referred to as a blue moon, commonly associated with the phrase, "Once in a Blue Moon."

During the calendar year, there will always been three to four supermoons, which are known as full moons that are coincides with perigee, also known as the time that the Moon comes closest to the Earth in its elliptic orbit.