A WOMAN has revealed that severe endometriosis left her feeling suicidal as MPs call for an “urgent review” into the care people with the condition receive.

Around one in ten women in the UK experience the condition which can cause severe period pains and in some cases even infertility. 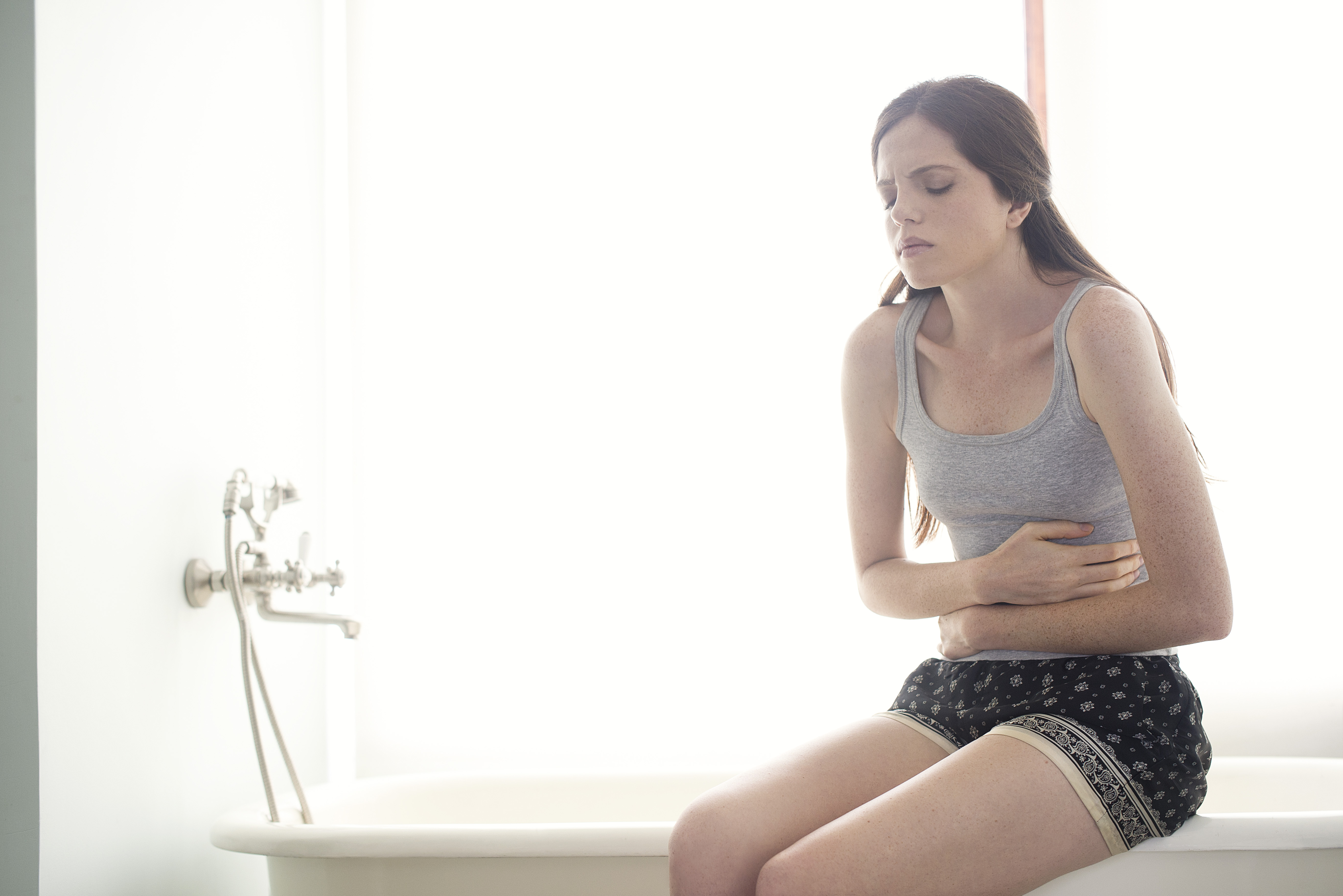 An All-Party Political Group inquiry has found that 90 per cent of those experiencing the condition said they were never offered physiological support – and that they would have liked to have access to it.

Speaking to the BBC one woman revealed how the condition has left her struggling with her mental health.

She said: “I’ve tried to kill myself more than once.

“Not living is so much better than the idea of continuing to live with this pain.”

Others said that while you may “look fine on the outside, you are broken”.

Around two million women in the UK are affected by endometriosis where tissue from the lining of the womb is found outside the uterus, attached to organs such as the ovaries and the Fallopian tubes.

Minister for women’s health, Nadine Dorris has said that while awareness is on the up there is still more that needs to be done. 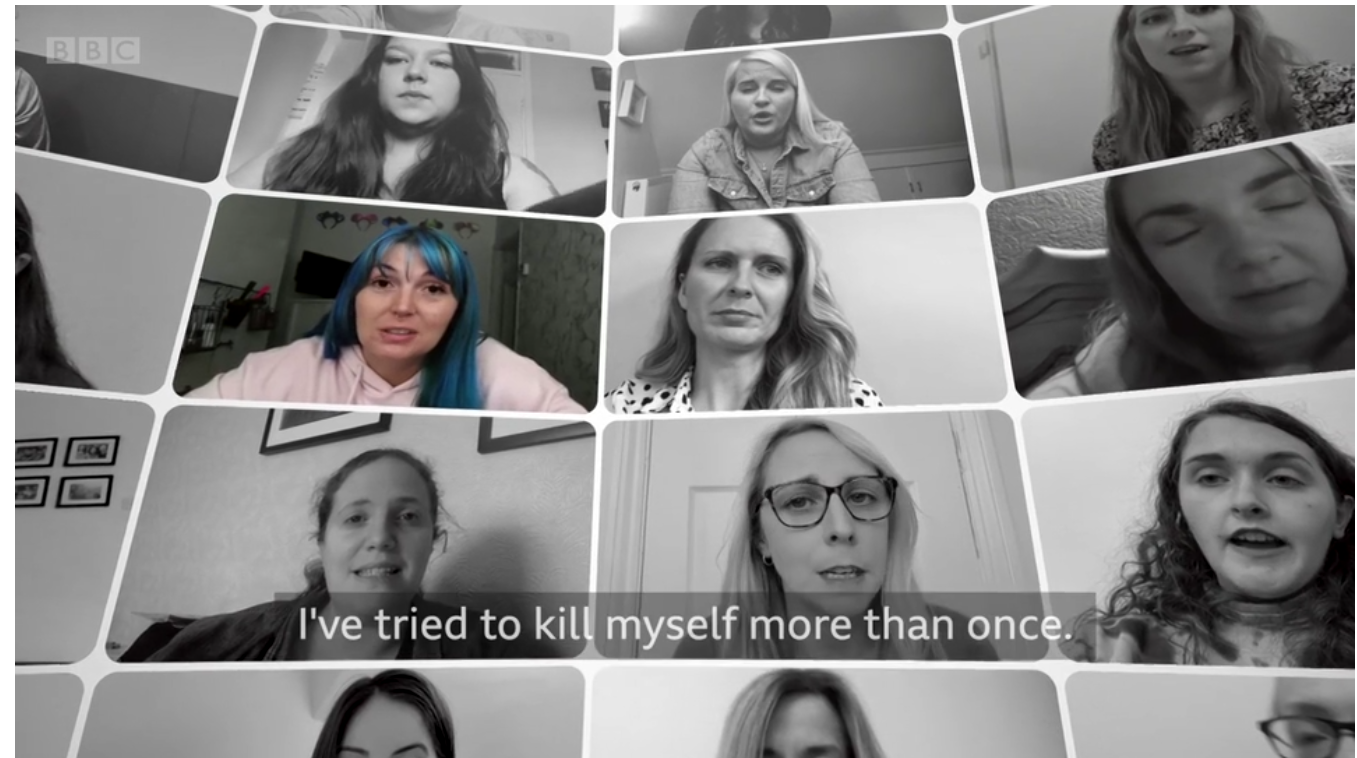 She said: “Clinicians have a vital role in removing the stigma associated with endometriosis and I would urge them to follow the NICE guidelines, and to do all they can to support the mental and physical health of those suffering from this condition."

The group also found that 58 per cent of people were forced to visit their GP more than ten times before receiving a diagnosis.

It also found that 53 per cent of people also had to go to A&E with symptoms before they were diagnosed.

Treatment for the condition includes surgery and hormone therapy and 35 per cent of people added that their income had been impacted by their condition.

Another woman said that the condition had “destroyed” her soul, while one said it was an “uphill struggle” to get people to take the condition seriously.

The report also found that the average wait for a diagnosis was eight years – leaving many in pain.

Endometriosis is a chronic condition which occurs when tissue from the lining of the womb is found outside of the womb – in areas of the body including the ovaries, Fallopian tubes, the abdomen and the bladder.

The exact cause of the condition isn't known, but it's thought it could be hereditary or due to environmental factors – namely the presence of dioxins in the environment.

Meanwhile, other experts believe it could be caused by a process called retrograde menstruation, which is when the womb lining flows backwards through the Fallopian tubes into the abdomen, instead of leaving the body as a period.

Endometriosis can sometimes cause damage to the Fallopian tubes or ovaries, leading to fertility problems.

Other complications can include painful ovarian cysts and adhesions – areas of tissue which can fuse organs together.

It called on the government to recommend that all UK nations have compulsory menstrual wellbeing on the school curriculum.

This is already compulsory in England but the report recommends that it is rolled out more widely so that kids know how and when to get help.

Edward Morris, president of the Royal College of Obstetricians and Gynaecologists (RCOG) said: "The long diagnosis times and poor patient experience could be attributed to the significant gap in data when it comes to women and girls.

"The RCOG would like to see medical research in this area prioritised."

Some cases of the condition can lead to infertility and many women have had hysterectomies.

There is no cure for endometriosis, but it can be managed, and there are a number of approaches for doing this. 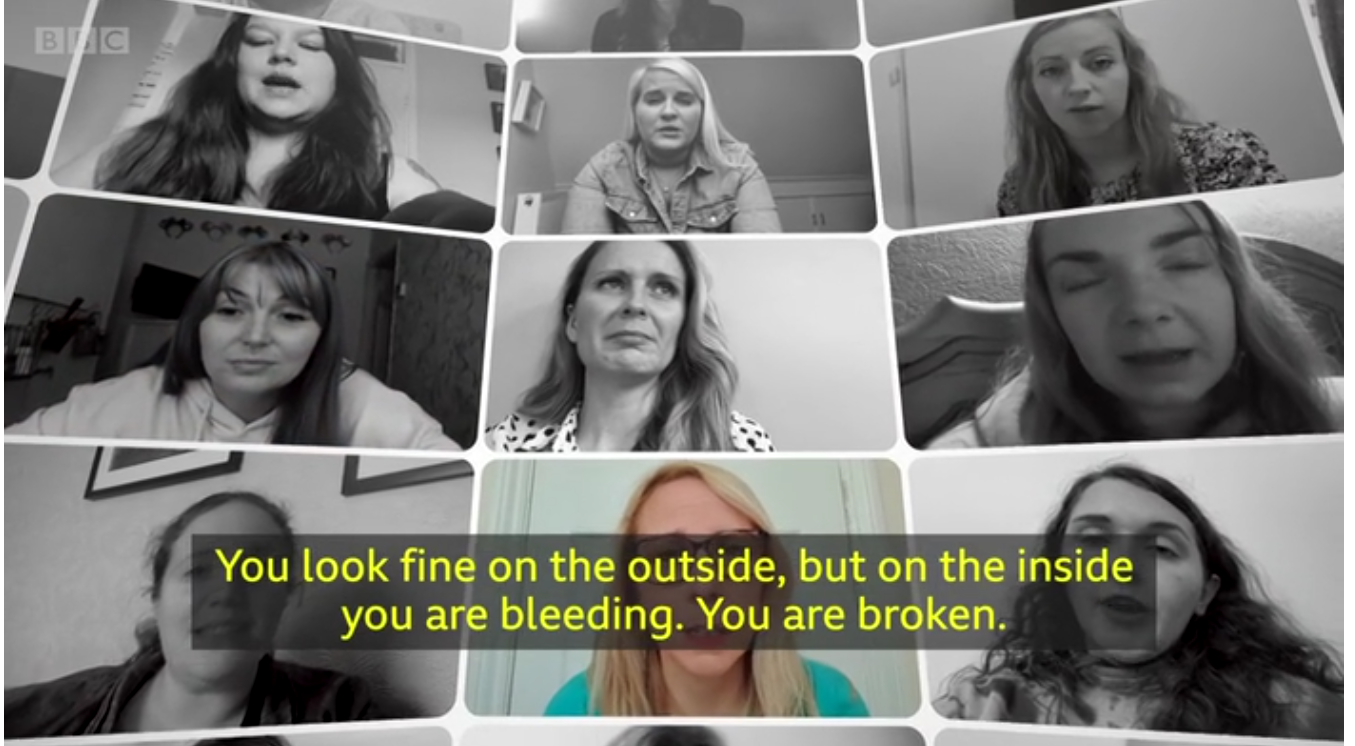 Some women are prescribed pain medications which target inflammation, such as ibuprofen and naproxen.

Meanwhile, others are given hormonal treatment to limit the production of oestrogen, which encourages endometriosis tissue to grow.

These treatments include oral contraceptives including the combined pill, or intrauterine systems (more commonly known as the coil).

However, some women, like Loose Women's Andrea McLean, opt for surgery.

The TV presenter a hysterctomy after she spent five years battling perimenopause – the transitional stage before menopause with unpleasant side-effects including hot flushes and heart palpitations.

Actress Lena Dunham, 31, also revealed that she’s had a full hysterectomy after suffering from endometriosis – but still hopes to have children.

One 28-year-old was told that a hysterectomy was her only option.

Speaking to the BBC she said she spent her high school years battling with the symptoms and had to visit A&E several times before getting the help she needed.

Conservative MP Sir David Amess, who chaired the inquiry added that the condition should not be downplayed.

If you're struggling to cope with the symptoms, Dr Sarah Jarvis said there are a number of things you can try.

"Different solutions work better for different people, but there are several non-drug and drug options you can try.

"For instance, while you might feel you don’t want to do anything,
keeping physically active can actually help with period pain. So can a hot water bottle placed on your lower tummy (just be careful it’s not so hot it burns) or a warm bath.

"Relaxation exercises may also be useful, but they practice so it’s probably best not to try them for the first time when you’re in pain", she said.