A WOMAN who gets mistaken for someone half her age credits drinking a glass of red wine each night for her youthful looks.

Sheena Cole, from New Zealand, says men in their 20s often try and chat her up, and are left red-faced after realising she’s old enough to be their mum. 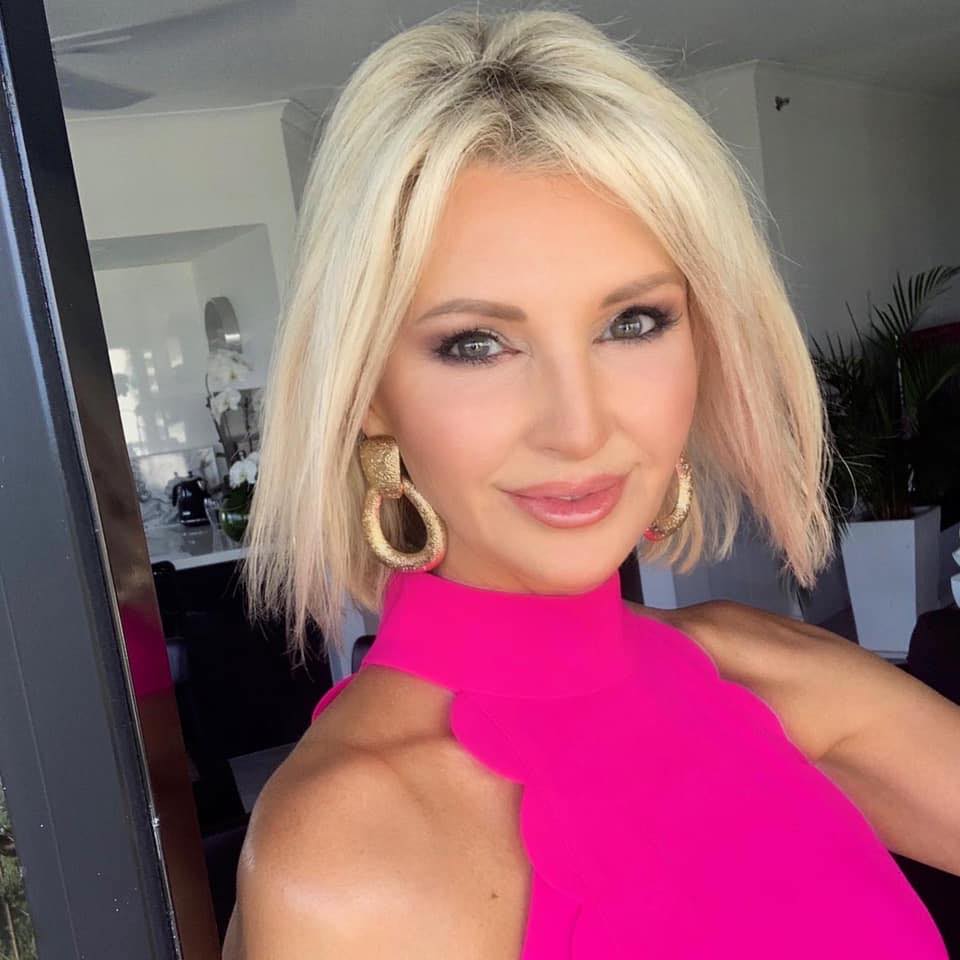 Sheena, who’s 56, says people often think she’s in her 20s or 30s, when in fact she’s a retired marketing manager, and has been married for 25 years.

“I’m often mistaken for being younger,” she said.

“But It depends on what I’m wearing and how much makeup I have on.

“For instance, if I’m in my denim shorts with no makeup people assume I’m younger than I am. 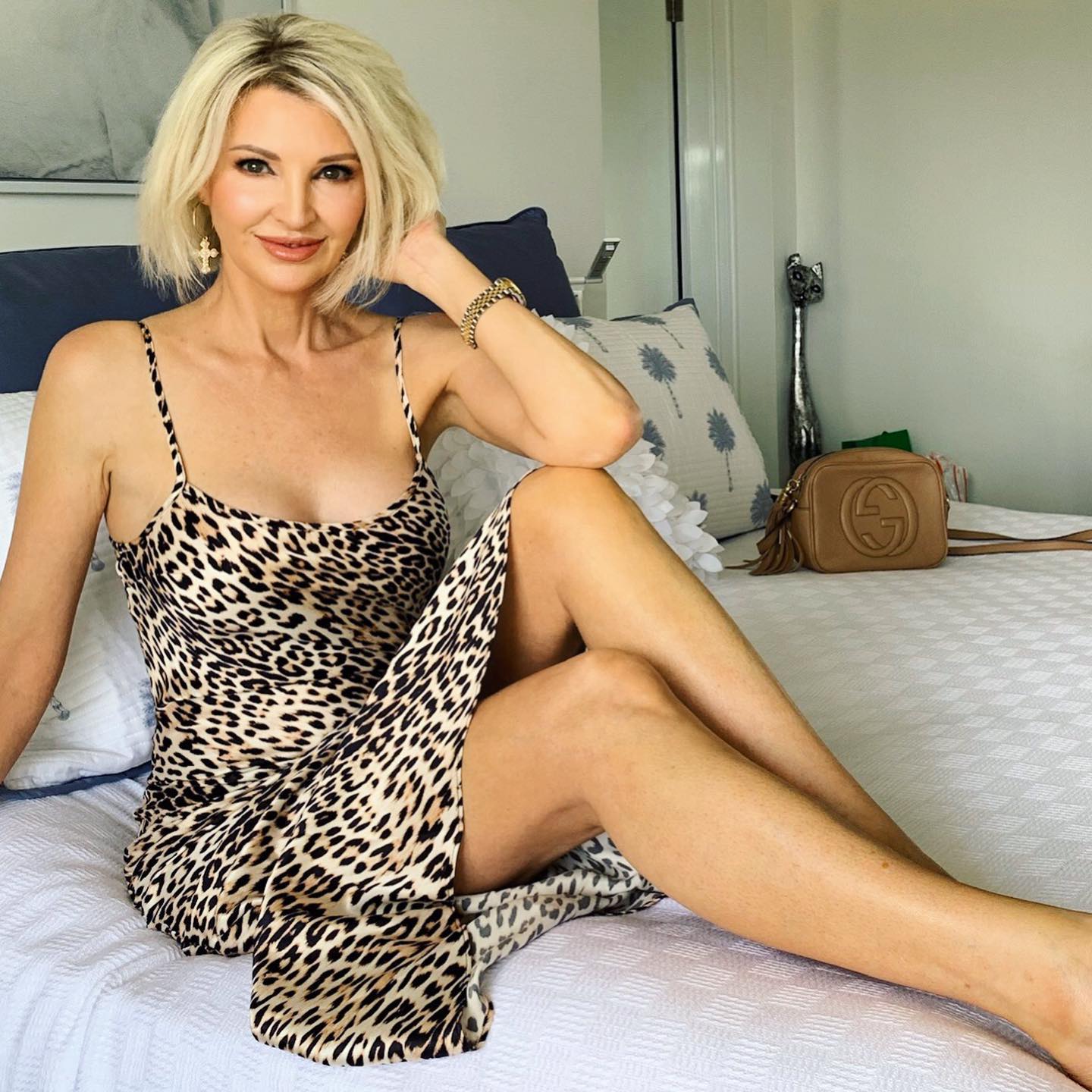 “There have been many occasions with young guys using their very best lines to chat me up.

“Recently, a guy came around to hang some art and I mentioned I’d just celebrated my 25th wedding anniversary.

“He was so shocked and asked if I was five when I got married!

“Maybe he didn’t expect a 56-year-old to be cruising around in denim shorts.” 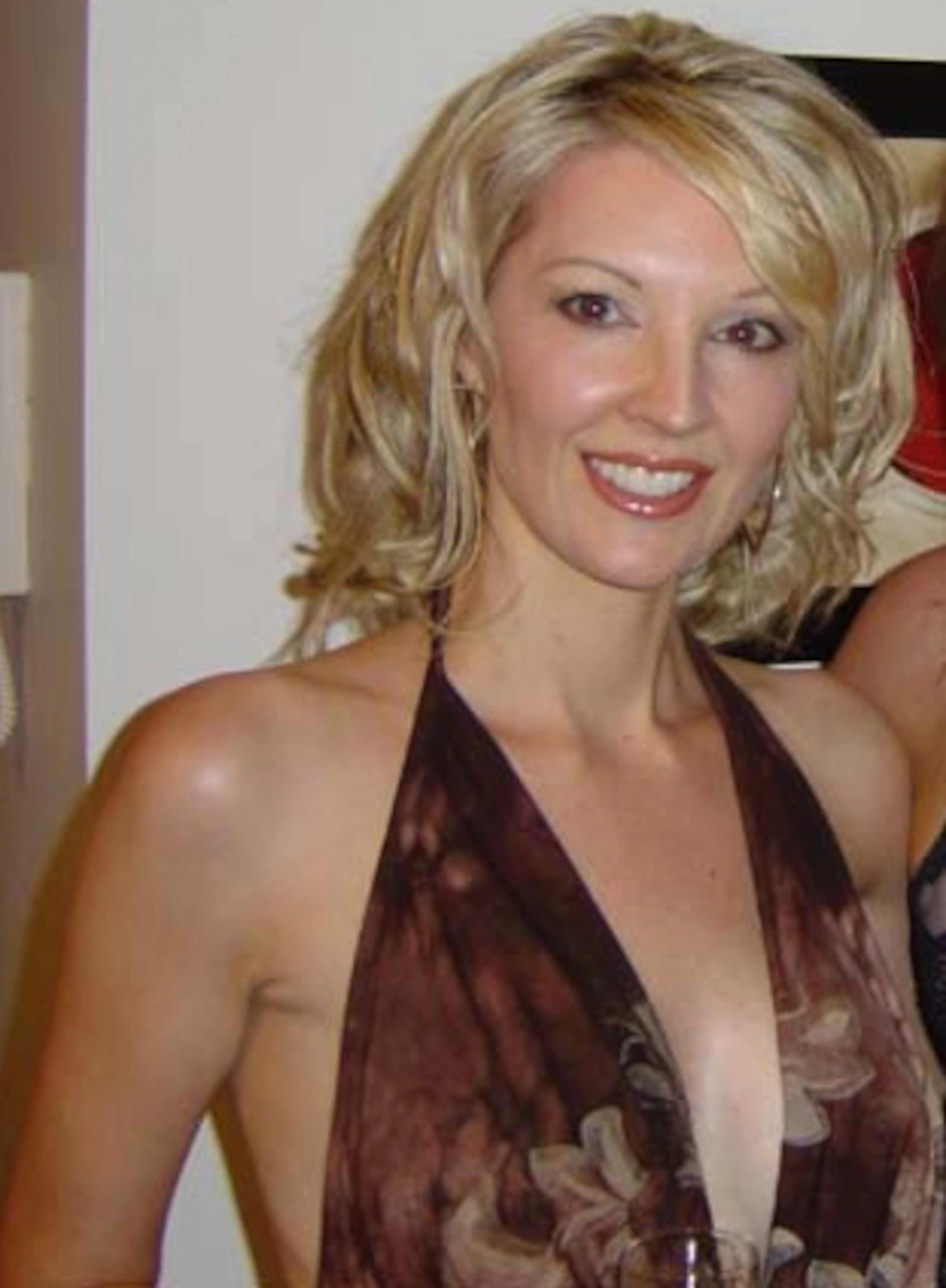 While she says there isn’t one specific ‘secret’ to her good looks, she swears by a glass of red wine a night – and lots of SPF.

“For years I have been asked about the secret to youthful skin. There really is no secret, she explained.

“Undoubtedly genetics play a part, both my parents had great skin.

“But the impact of eating healthy food, getting adequate sleep, exercising regularly and wearing sunscreen can’t be ignored. 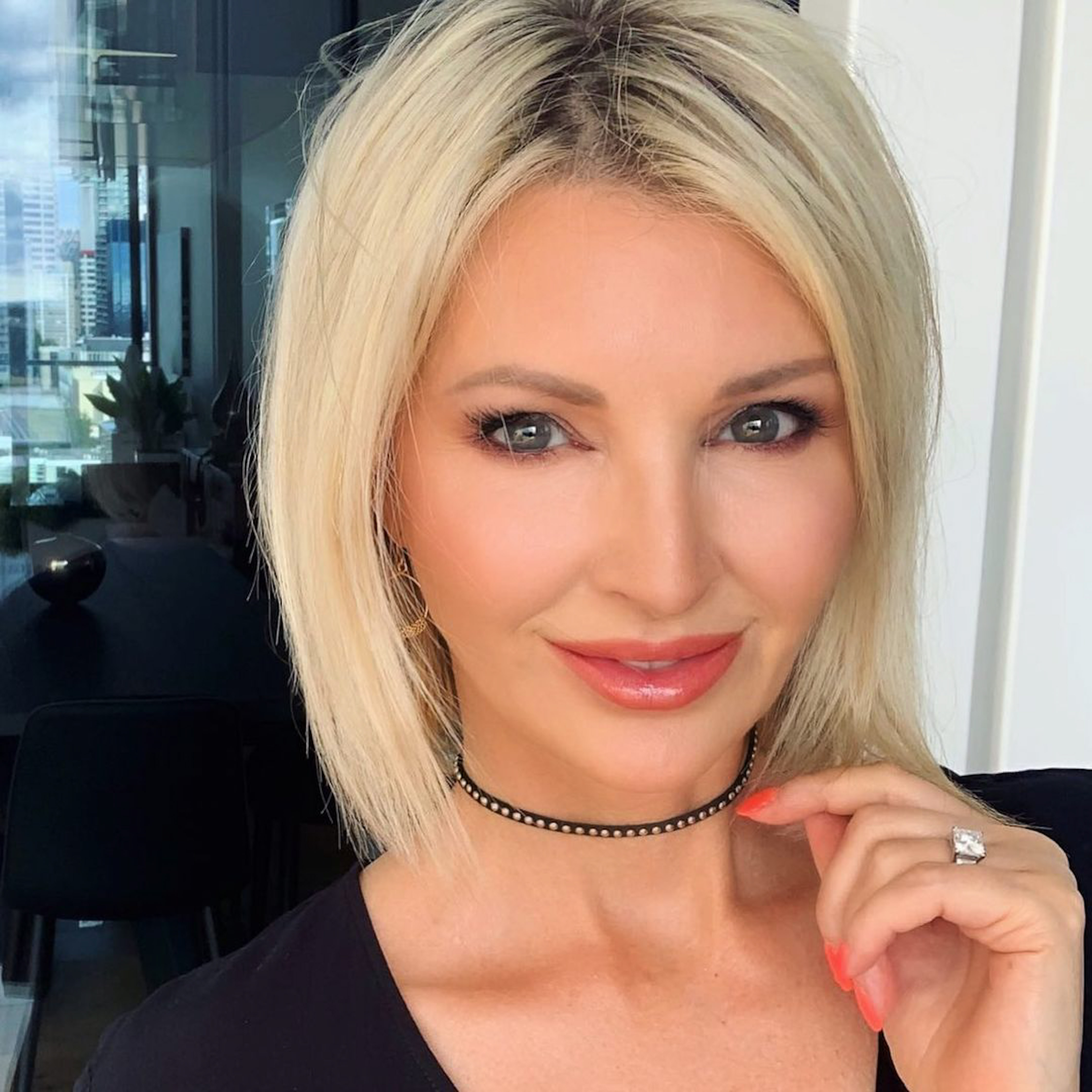 “It’s all very well if Botox and Filler are choices to assist with looking younger however youthful skin is also about radiance, skin texture, soft supple skin and even skin tone.

“Tretinoin is my special cream and I wish I'd started using it earlier.

“For me, it's as close to a miracle in a jar that you’ll get, however, the benefits of sunscreen can’t be ignored especially growing up under the scorching New Zealand sun.

“Sunscreen is a daily ritual summer and winter whether it's sunny or cloudy.” 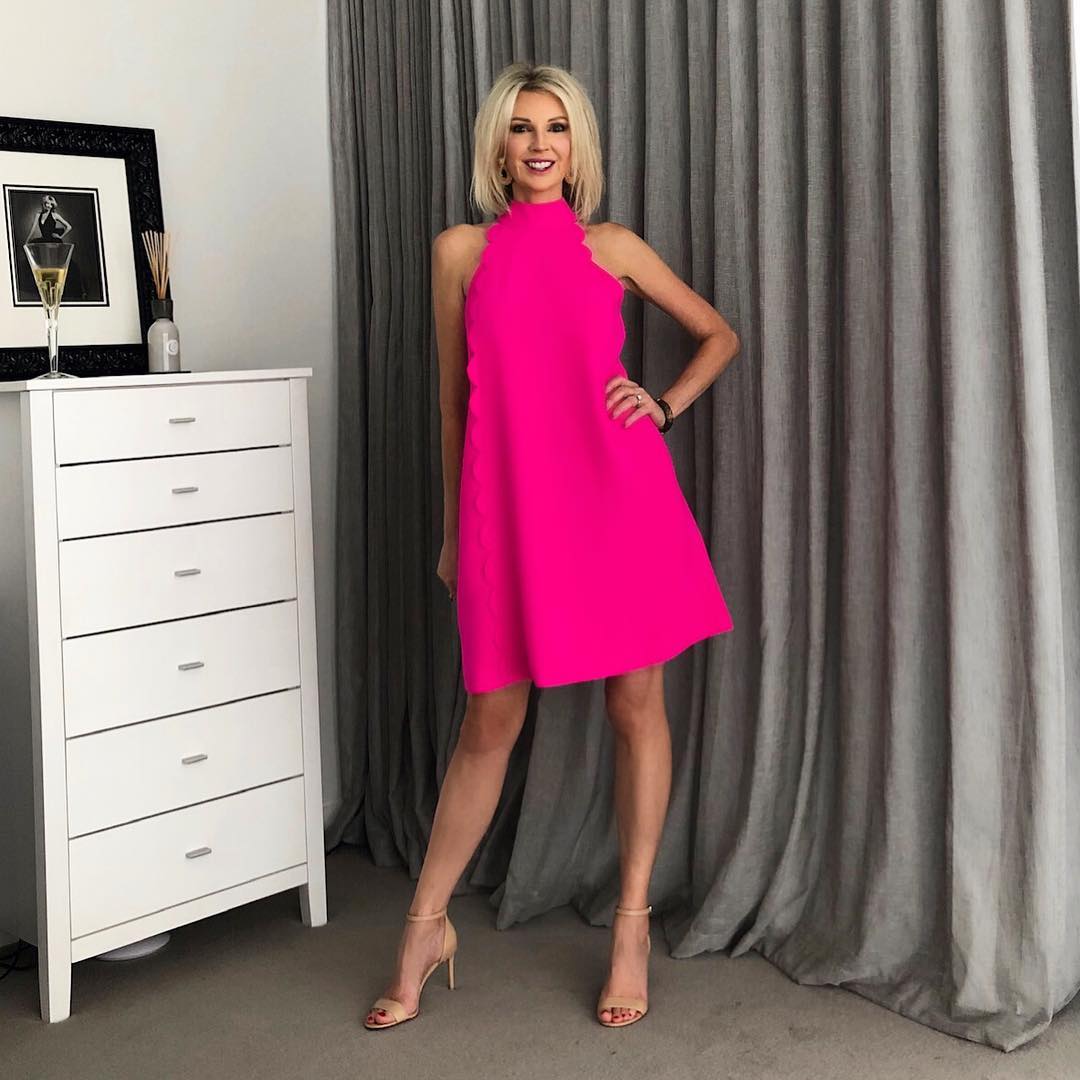 As well as her strict beauty regime, which includes Vitamin C sunscreen, she admitted she's had Botox in the past, but now focuses on skin ‘quality and texture’.

"As I’ve gotten older less is more. I like to move my face and show expression,” she revealed.

"My husband often tells me off for pulling a face but at least it moves!

"My focus is more on skin quality, texture and radiance now."

But she admits that good genes and a healthy diet also play a part in her age-defying beauty.

She admitted “I rarely eat processed food and avoid anything sugary which is easy for me because I don’t have a sweet tooth. 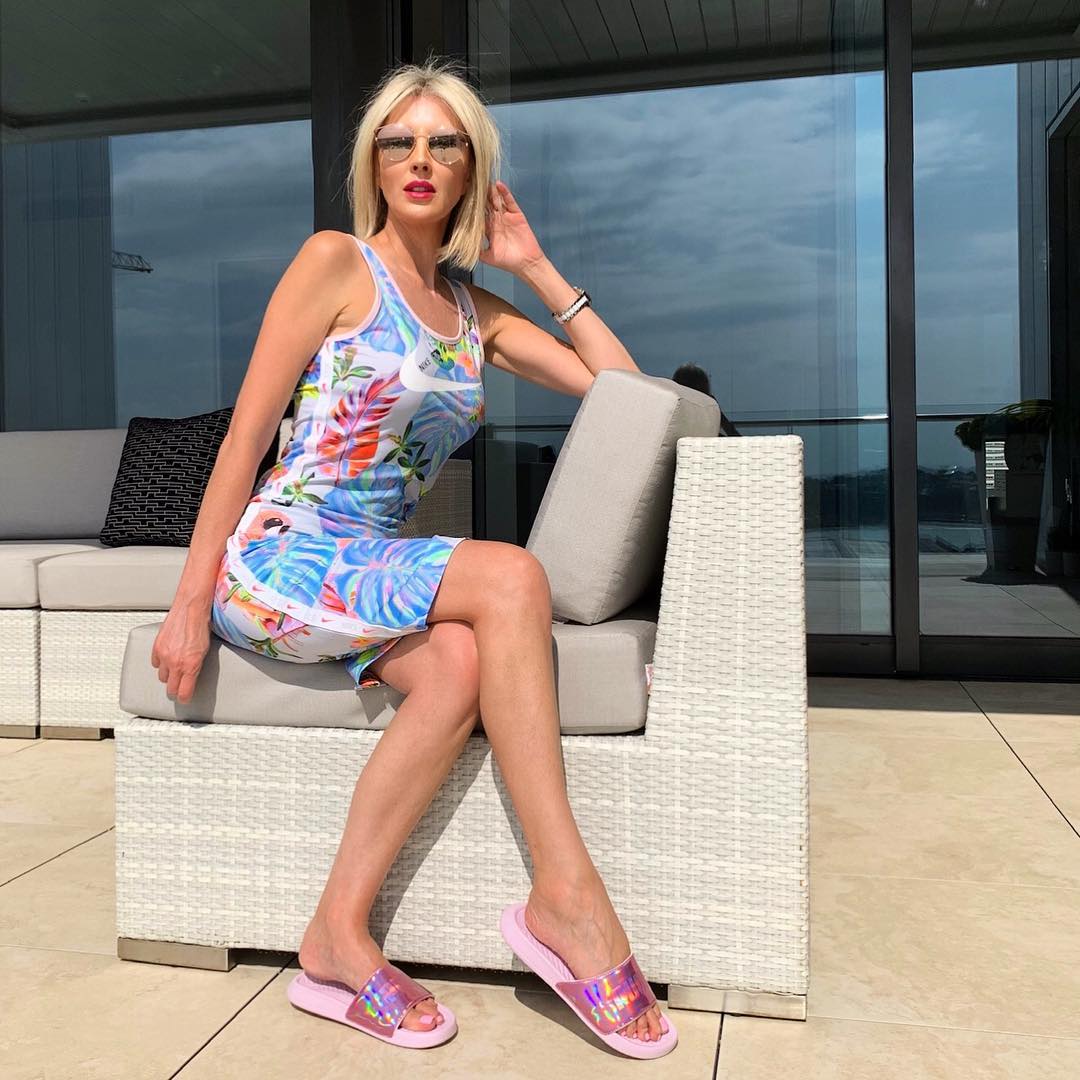 “My food choices are generally healthy because I love fresh produce.

“These days I practise intermittent fasting which has greatly improved my energy levels.

“Life is for living so I do have my treat which is a nice glass of wine at night.” 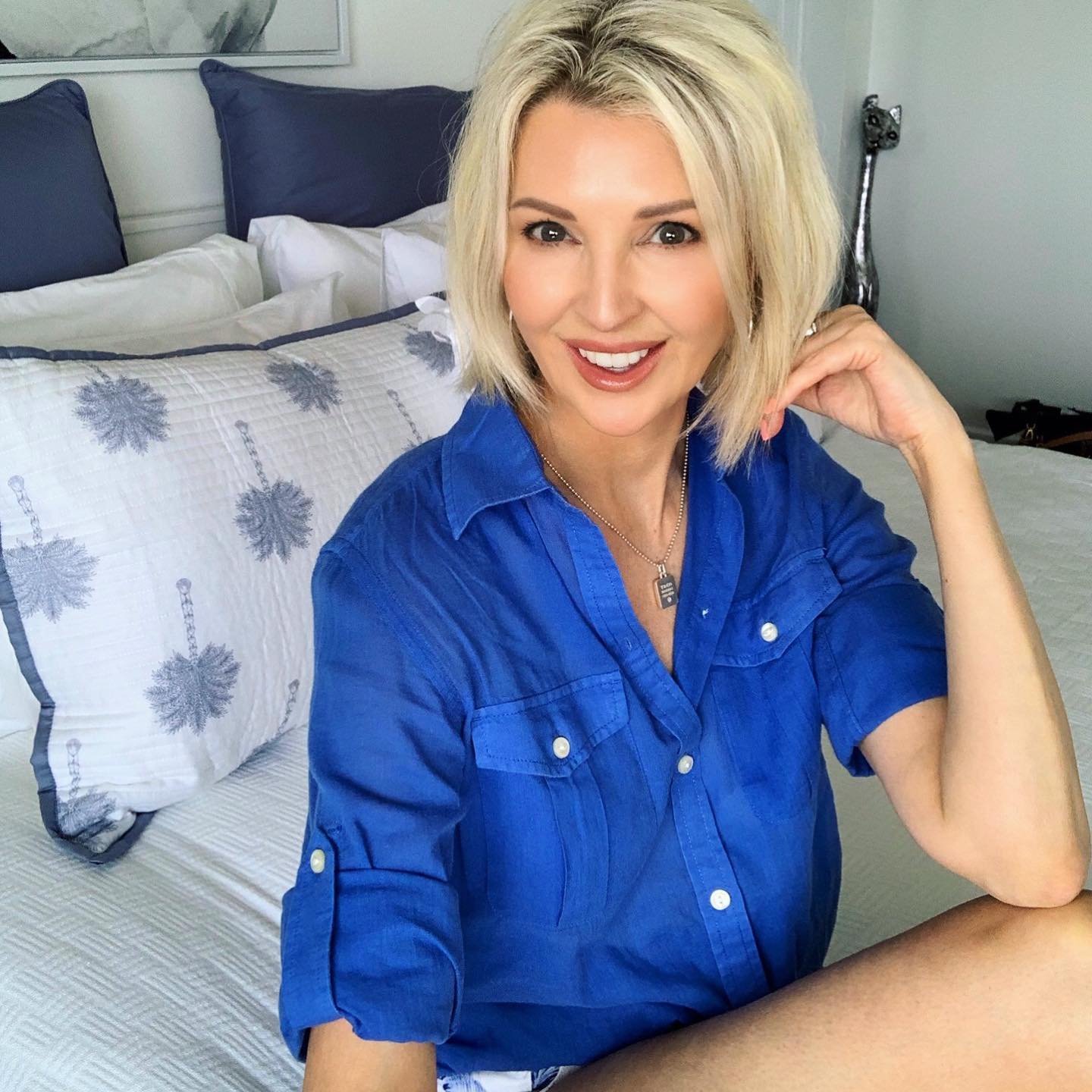 As well as her looks, Sheena reckons her mentality doesn’t match a 56-year-old either.

“Despite generally looking younger than my age, part of appearing younger is my attitude.

“I really don’t know how I am supposed to behave at 56.

“I more or less wear what I like, I have loads of energy and think young to feel young.

“I’m always ready to dance on the table should the opportunity be there.” 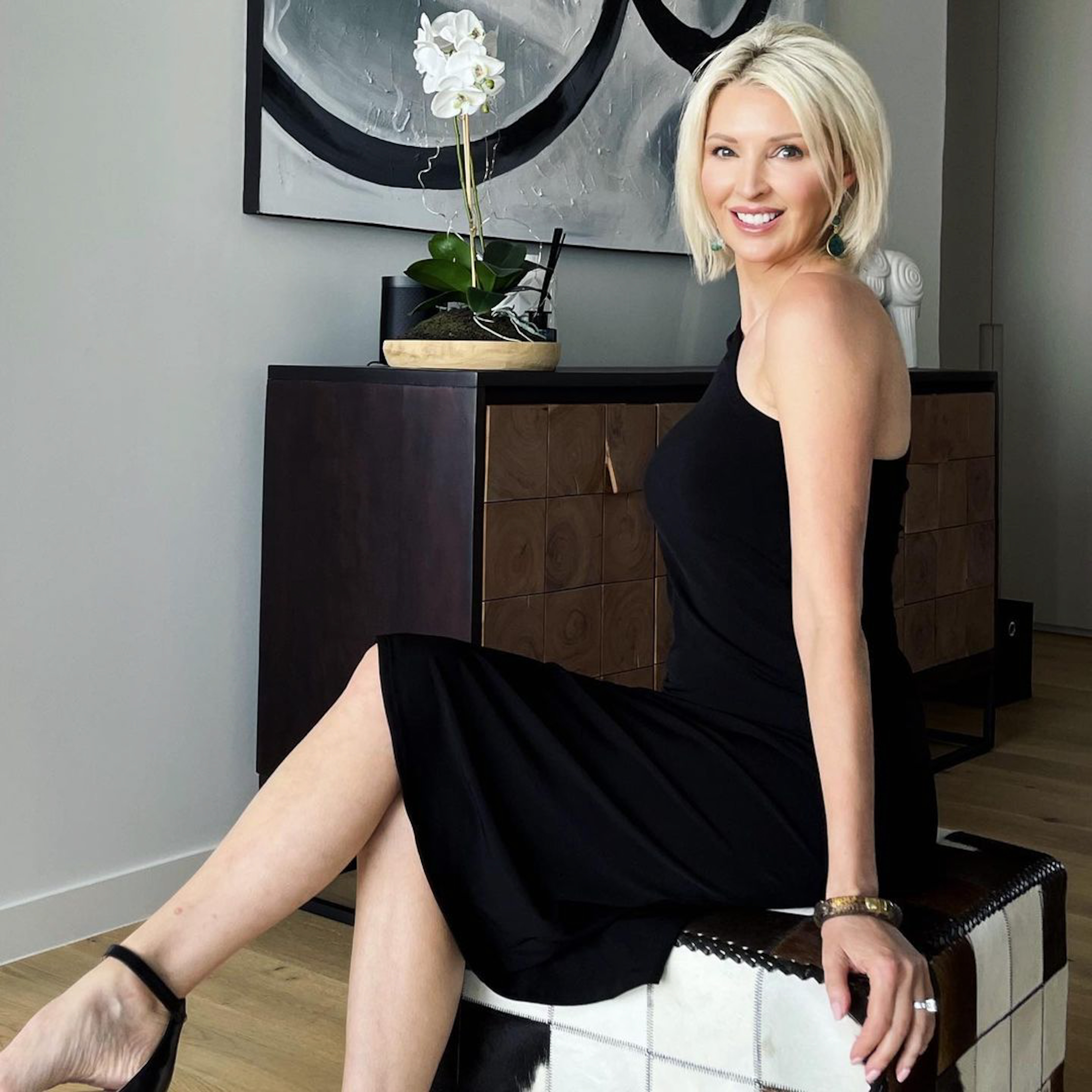 While this 48-year-old mum says she regularly gets mistaken for her daughter's sister.

We shared how a mum-of-three is constantly mistaken for a teenager or her son’s SISTER – and reveals what she does to stay so youthful.