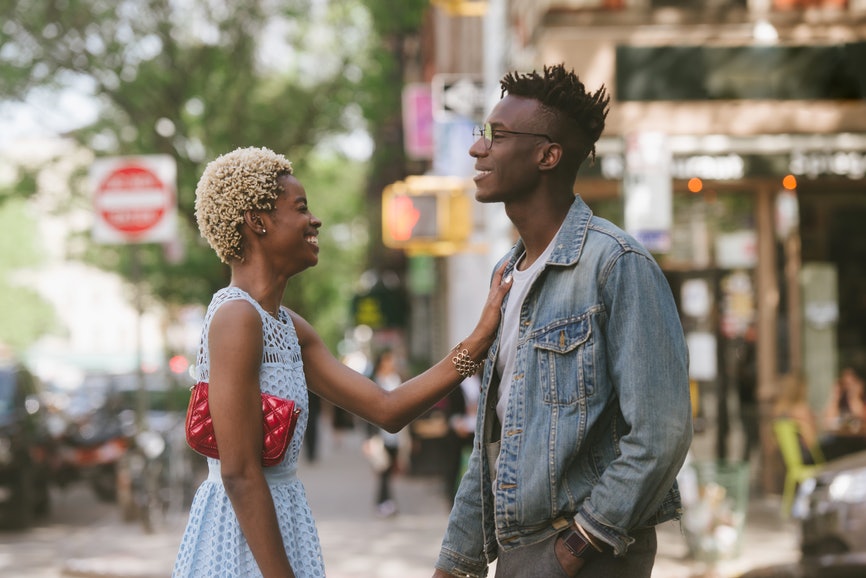 A game of 20 questions with your crush might seem old fashioned, but who hasn’t been wooed this way at the back of a high school bus? This time-honored flirting tradition of having loads of questions to ask your crush is one of our generation’s best, and that goes for dating in your 20s, too. Asking your crush 20 deep questions is a surefire way to learn more about each other while building an intimate bond.

You might have heard of the 36 questions experiment. Two psychologists, Arthur Aron, Ph.D. and Elaine Aron, Ph.D., wanted to see if a pair of strangers could feel close to each other simply by asking and answering a series of increasingly personal questions, then staring into each other’s eyes. Their findings were published in 1997. While it turns out the experiment was successful at sparking emotional intimacy, the questions aren’t a straightforward shortcut to falling in love.

Still, there’s scientific proof that asking deep questions can help two people feel connected. When you and your crush open up to each other, you’re creating a powerful emotional bond. So, playing 20 questions with your crush isn’t just a fun way to pass the time — it can turn you both into human versions of the heart-eye emoji.

Here are some ideas to get you started with the 20 questions game:

1. Have You Ever Dine And Dashed At A Restaurant?

Let’s hope they remembered to at least leave the server a tip.

2. Would You Rather Have Endless Money Or Endless Love?

It seems cliché, but the older you get, the more you begin to realize that love doesn’t pay off your student loans.

3. Have You Ever Been In A Car Accident — And It Was Your Fault?

Who hasn’t accidentally backed their mom’s Subaru into a mailbox?

4. If You Could Star In A Movie, What Movie Would It Be?

I wish my life could be a combination of The Adventures of Priscilla, Queen Of The Desert, and The Emoji Movie.

5. What Is Your Most Frequently Used Emoji?

Because emojis are basically our generation’s hieroglyphs.

6. What Was The Last Thing You Stole Or Shoplifted?

Everybody’s got a little bit of a bad boy buried deep inside.

8. Would You Want To Live In Another Time Period?

I mean, the globe might be on the verge of environmental collapse, but I feel like, in any other era, I would have been a child bride or burned as a witch.

9. What Was Your Favorite Dinosaur As A Child?

Don’t tell me you didn’t have one, unless you lived under a rock and never watched The Land Before Time.

If they don’t know what time they were born, tell them to call up their mom. People need to know. 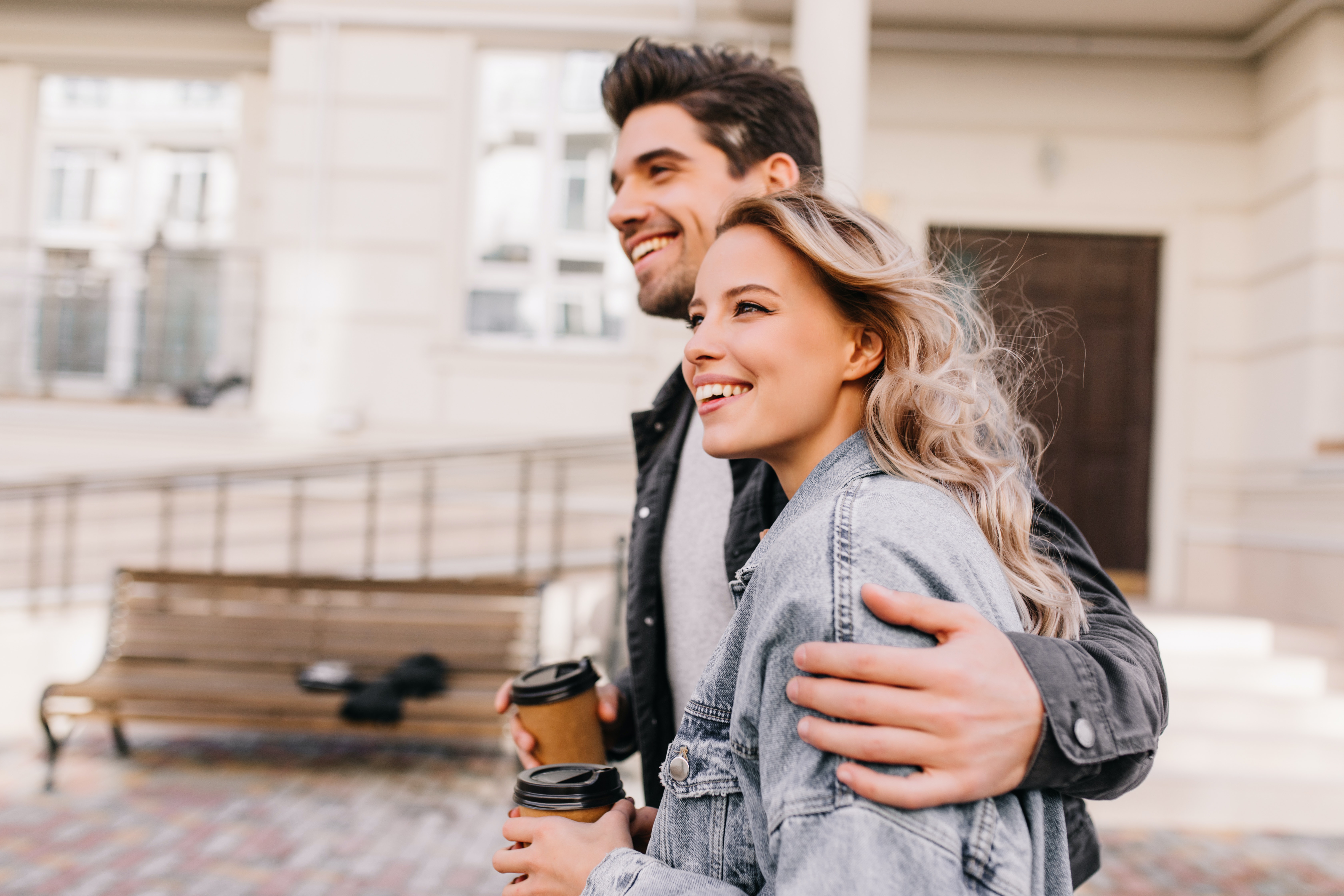 11. Would You Rather Someone Always Tell The Truth Or Protect Your Feelings?

Knowing this will prepare you for how much brutal honesty you should serve up down the line.

12. Who Do You Miss More: Ziggy Stardust Or Prince?

Do you ever forget that they are both gone, and then, you remember, and then you have to go through the mourning process all over again?

13. If You Had To Be Trapped On A Desert Island With One Friend, Who Would You Choose?

It’s an impossible question, and there’s no right answer, but try and do your best.

14. If You Could Find Out How You Were Going To Die, Would You Want To Know?

Unless I get to die in my sleep, I just want to be taken by surprise.

15. If You Could Only Text Or Snapchat People For The Rest Of Your Life, Which One Would You Choose?

I feel like my hands are tied just thinking about my answer.

16. Would You Prefer To Work The Night Shift Or Work Alone For Eternity?

I’d rather just work it for the rest of my life and not have a real job.

17. Would You Rather Have A Beyoncé Song Or A Taylor Swift Song Stuck In Your Head For 24 Hours?

18. If You Could Start College All Over Again, What Would You Do Differently?

I still have FOMO about not studying abroad my junior year.

19. Would You Rather Have Been In The Marching Band Or On The Debate Team In High School?

Speaking personally, I actually was in the marching band. And it ruled.

20. What’s One Secret You Are Still Keeping From Your Mom?

Mom, if you’re reading this right now, it was me who backed into the mailbox.

This article was originally published on Oct. 17, 2017