SOME 60 million pints are being rushed from breweries to pubs for Monday’s indoor reopening — with beer production trebling.

More than ten million Brits will charge back to the boozers after staying away since April 12 because they did not wish to sit outside, a study shows. 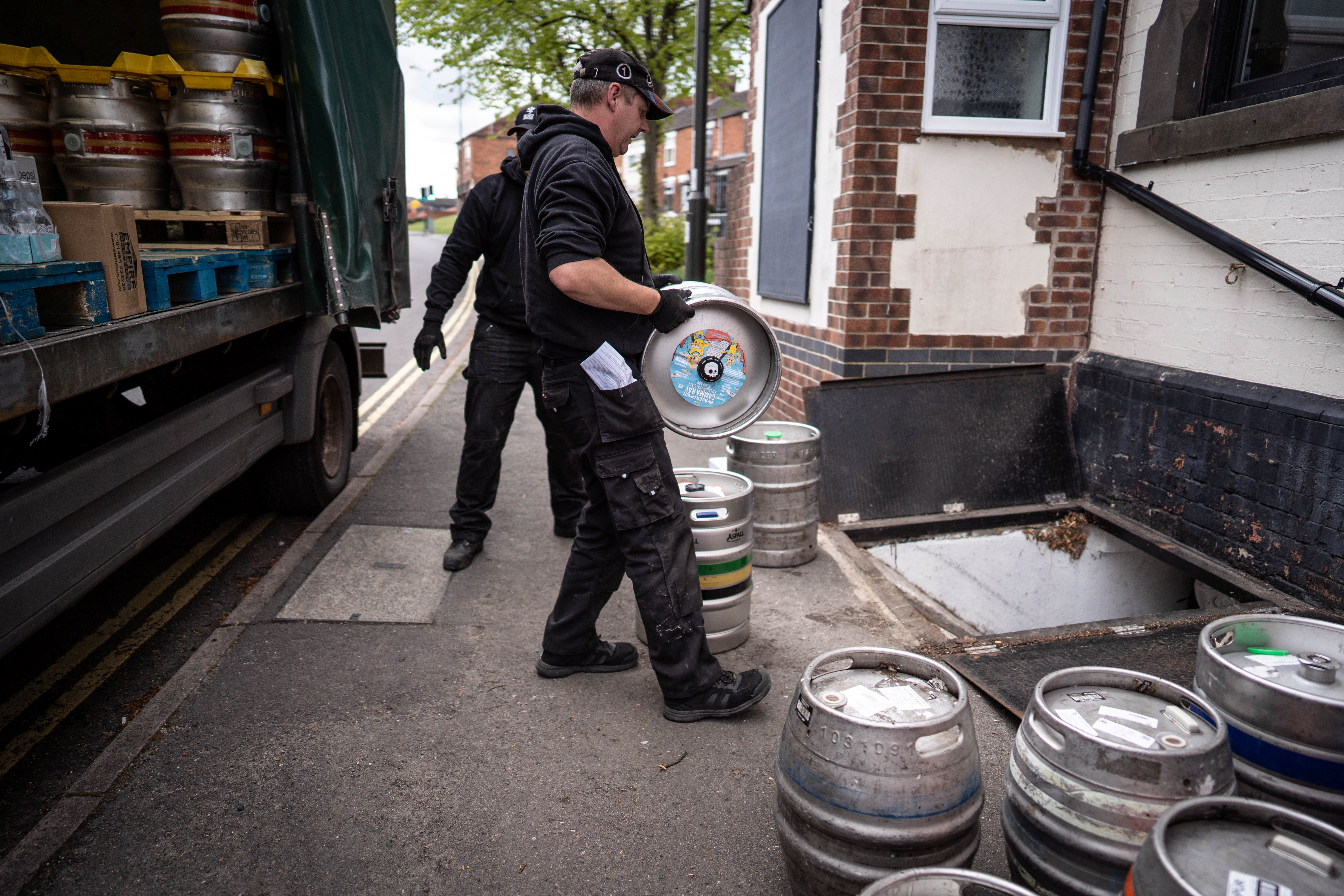 Some nine million pints are expected to be downed on Monday — six million in pubs and three million in reopening restaurants, a study by hospitality analysts CGA revealed.

And around two million packets of crisps will be eaten in bars.

The UK’s beer intake will surge to 60 million pints-a-week as 38,000 pubs reopen indoors, with 23,000 having stayed shut and remaining 15,000 having offered an outdoor service.

Pub and restaurant bookings are almost 50 per cent higher for next week than for the April 12 week, claimed booking service The Fork. 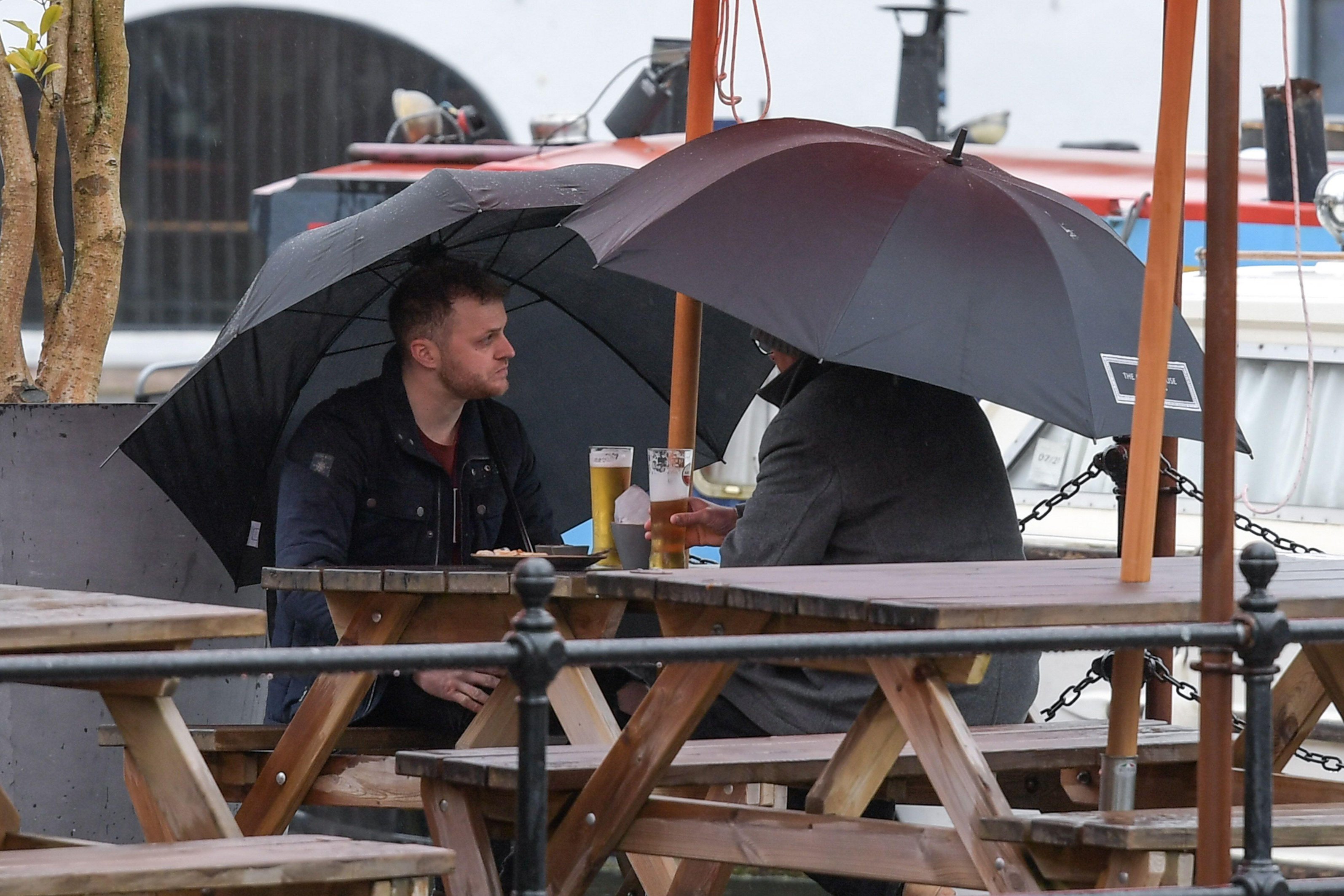 “Drinkers will come together to celebrate a moment of euphoria.”

Steve Young, sales director for Asahi which brews Peroni, said: “We are fulfilling pub orders across our portfolio, with huge demand for our products.”

Steven Alton, CEO of the British Institute of Innkeeping, said: “Breweries are doing everything they can to keep up with demand.”

The St James Wine Vaults pub in Bath, Somerset, has ordered a bumper 2,000 pints for Monday after being shut for six months. 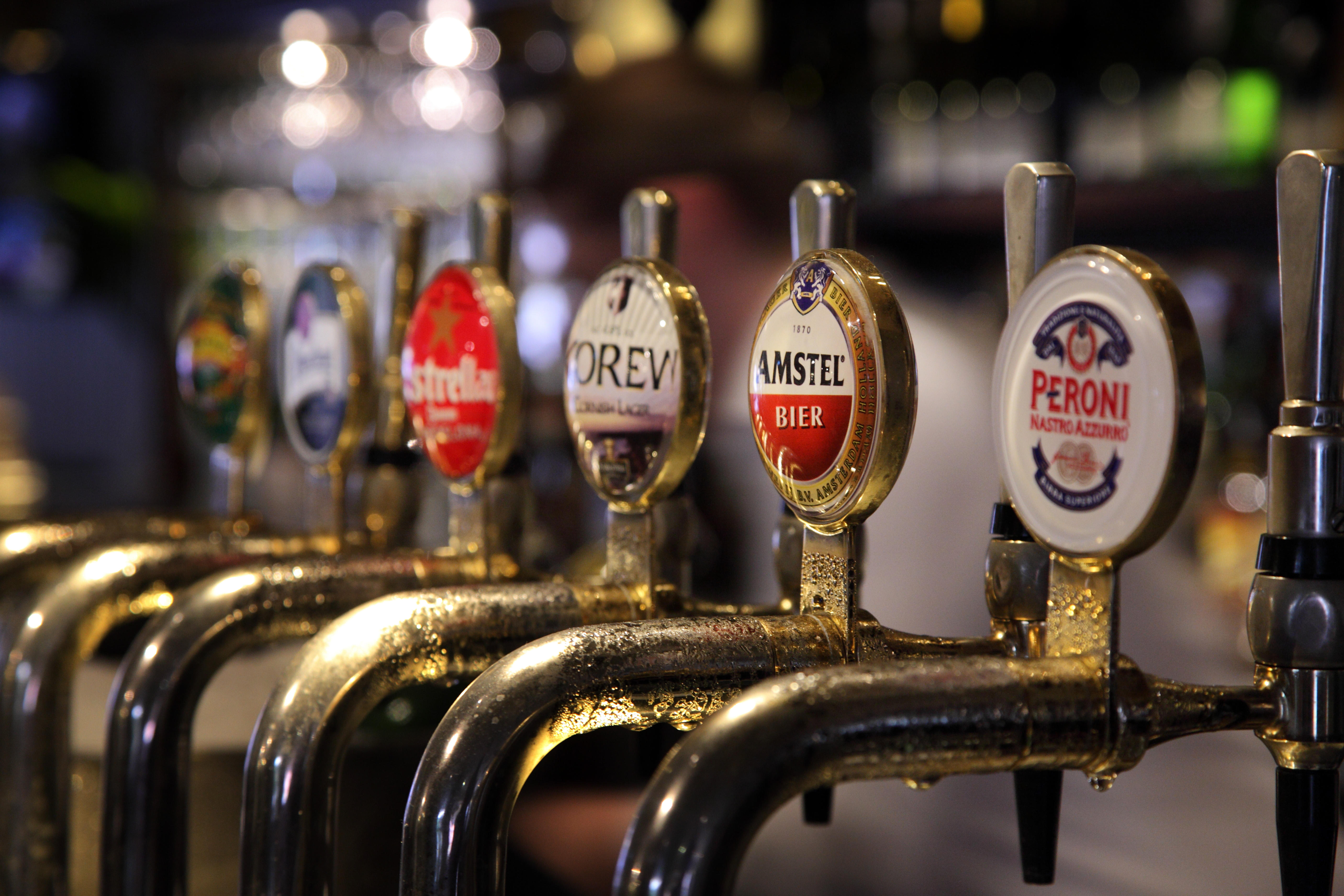 Owner Charles Cooper, 60, who bought the 100-capacity traditional boozer just months before Covid, said: “Locals are excited and we’ve ordered more beer than usual as we expect a party atmosphere.”

Around 90,000 restaurants are taking lorryloads of food deliveries as they get ready for Monday's reopening, with many having been shut since the start of January.

It is estimated £300million will be spent in pubs, restaurants and cafes on Monday, a Centre for Retail Research study reported.