Authorities got a serious glimpse into the inner workings of the alleged crime family-within-a-crime family during the massive takedown of a $2 billion-plus illegal online sports-betting operation in 2010 — and it wasn’t pretty.

Ralph V. and two of his sons — John and Joseph “Little Joe” Perna — were convicted in the scheme, which reflected the Perna criminal dynasty’s reliance on bookmaking, an investigator told the Philadelphia Inquirer at the time.

Wiretaps caught the sons once boasting about “Daddy’s” rise to the top.

Federal tapes also revealed how the sons were initiated as Lucchese soldiers at a ceremony at Joseph’s Toms River home in 2007 — with New York City reputed mob bosses Joseph “Big Joe” DiNapoli and Matthew Madonna in attendance, the paper said. 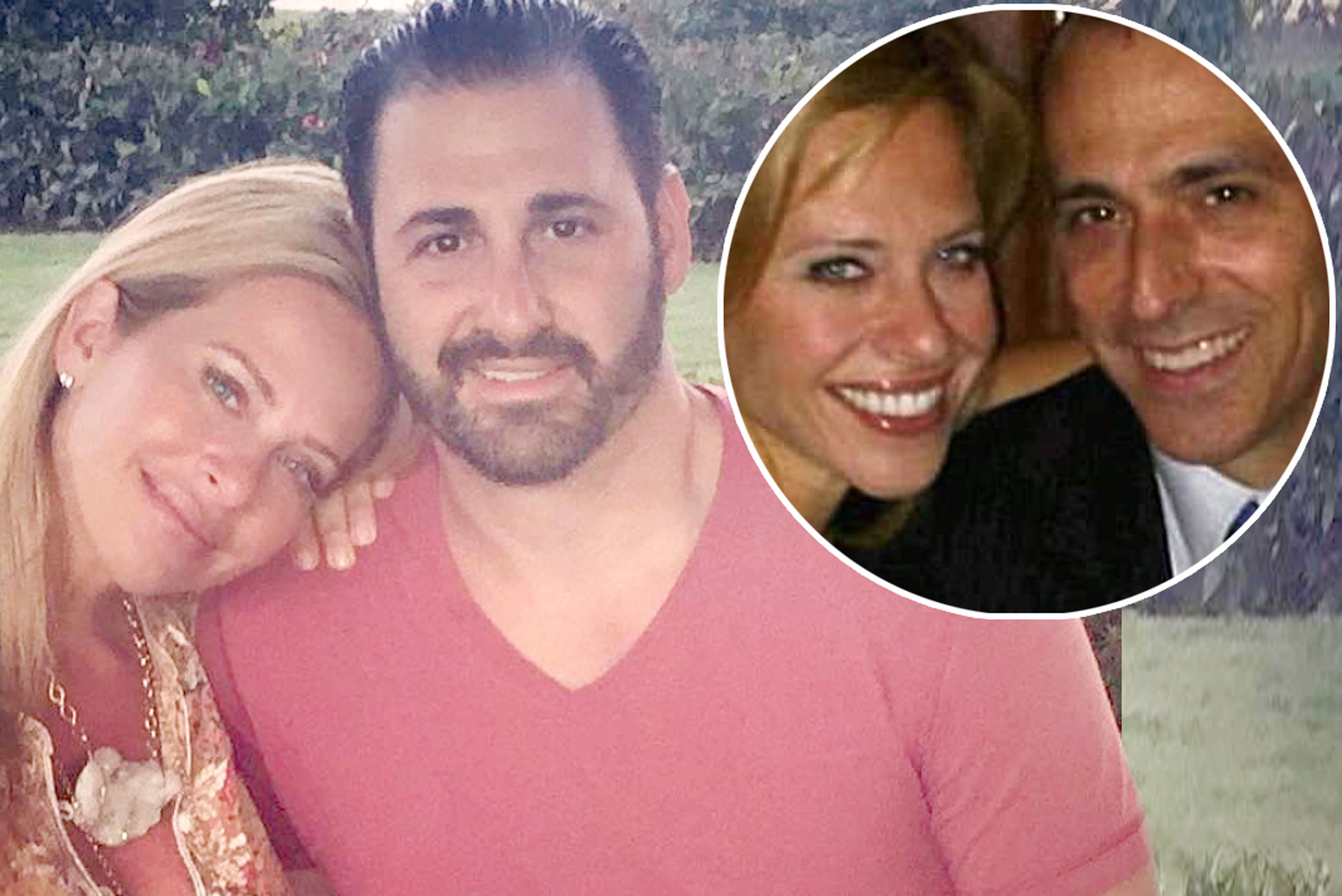 Both he and his brother were also caught plotting assaults on those who didn’t pay their debts, the paper said.

In 2016, Ralph V. landed an eight-year prison sentence for his role in the gambling scheme, while his sons got 10 years each, all part of plea deals, NJ.com reported at the time.

John got out of state prison in July 2019 — and was cuffed Tuesday for allegedly assaulting Manzo’s then-boyfriend and now-husband in 2015, the year before he was convicted in the gambling operation.

The feds say John Perna was hired by Manzo’s ex, Tommy Manzo — and in exchange for the assault received a steep discount for his wedding reception at Manzo’s catering hall in Paterson the next month.

Both John Perna and Manzo pleaded not guilty at their arraignment Tuesday.