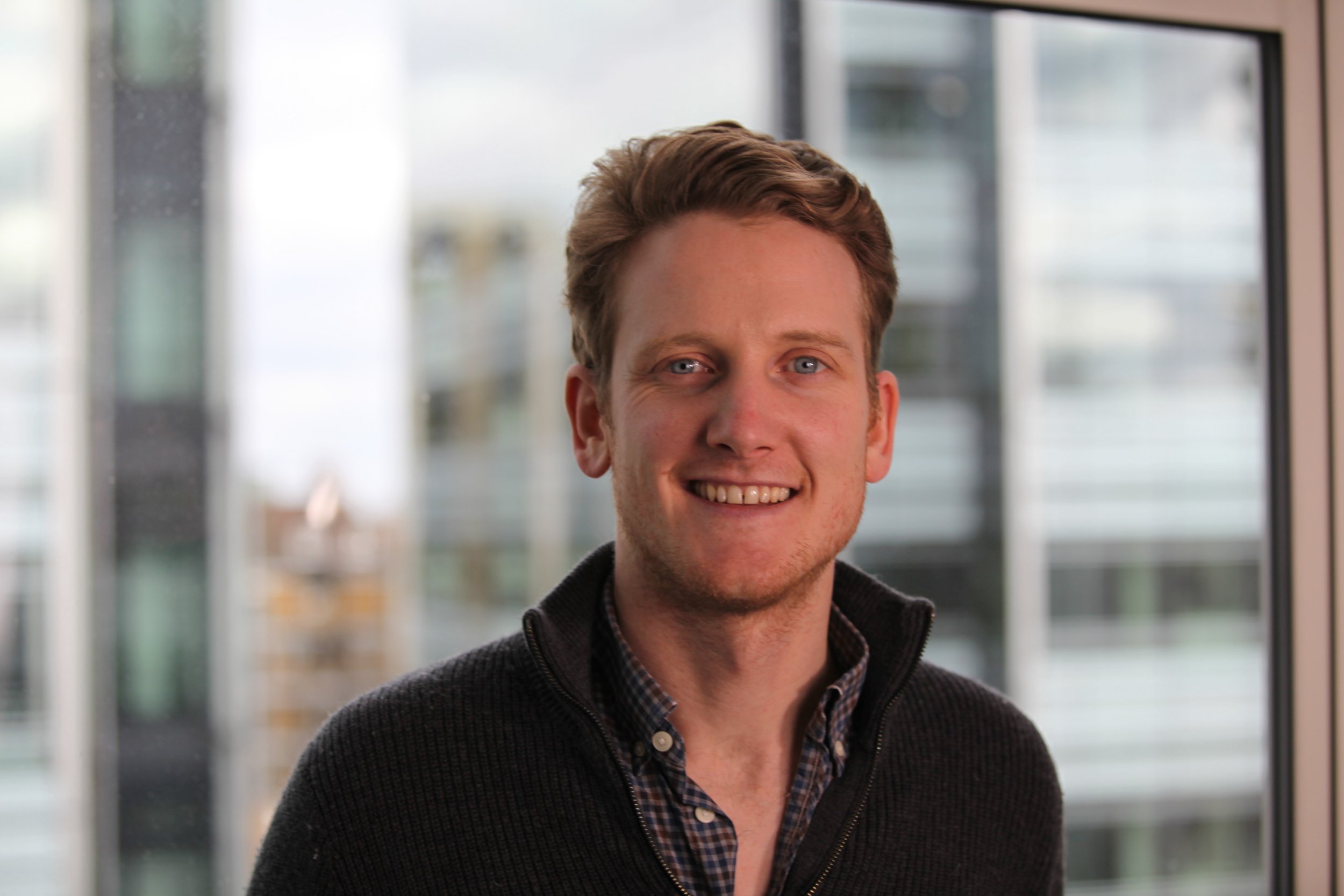 Angus Elphinstone, 38, had the idea for a cheap removals company over 12 years ago just after the 2008 recession.

Now the entrepreneur has his own company, AnyVan, which helped move over 27 million items.

He looks back on how his business has grown, moving lobsters and elephants, and how the vigorous property market means more work than ever.

What gave you the idea for AnyVan?

In 2009, I discovered that 50% of all vehicles on the road were half empty and had plenty of space to carry other items.

So the idea for AnyVan was to give drivers the opportunity to use their empty space to make money and for people to put items on existing journeys to get them where they needed to go.

It would also reduce the number of unnecessary journeys on the road, cutting costs and carbon emissions.

Had you had any previous experience in removals?

My first business was a removals business called White Van Gentlemen in 2005.

I’d had a brief stint in the property market but I wasn’t cut out for that. I bought one vehicle and was busy for the next three years. The business grew to four vehicles and 12 members of staff.

How did that transform into AnyVan?

AnyVan was born out of a recession.

In 2008, when the economy began dropping, we started to get clients who wanted items moved but didn’t want to pay the price that they had been quoted the year before.

I started compiling a little black book of clients who wanted goods moved outside of London but didn’t want to pay the full whack.

What have been your favourite AnyVan on-the-road stories?

Having moved over 27 million items we have seen it all, from an elephant to statues, an ice-cream van, a pallet of lobsters and a 12ft stuffed bear.

In the case of the elephant, it was moving from one zoo to another. It was extraordinary.

Anybody who had the capability to move an elephant could bid for it. They just had to be registered with Defra [the Department for the Environment, Food and Rural Affairs].

We moved quite a lot of wild stock back then. It’s not so common now.

How did you build people’s trust that AnyVan would get the job done safely?

We’ve done over two million jobs on our site since our inception so there are always going to be some transport logistics. Problems do arise.

I think what makes us different to the rest is that we have a big support team of about 60 people to help out if required. It’s how you deal with such issues that sets companies apart.

Can you give examples of how you deal with issues? What kind of problems can arise?

Punctuality is a key thing but you can’t control the traffic. We do have tracking and real-time updates on our app so we can negate a lot of that.

Sometimes it’s hard for a customer to ascertain how much space the goods they’ve got will take up.

So sometimes a vehicle arrives that is too small for the job. Again, you just have to rectify the problem.

Vehicles can break down, in which case we have to send another vehicle as quickly as possible.

Where does your entrepreneurial spirit come from?

I used to sell toys to my brothers on a regular basis that were actually theirs already. My younger brother proved to be an easier target.

What were your initial worries for the business when lockdown happened?

The country was in pandemonium. We didn’t stop working. The government still allowed deliveries to happen so we were trading but only for essential moves. We had to understand very quickly whether the move was essential or not.

All deliveries were two-person deliveries. Drivers, if they were in the same bubble, could still work. Obviously a few people were furloughed. We couldn’t get around that.

So has AnyVan in fact prospered in during the Covid pandemic?

Definitely. The property market is one area that has benefited massively.

I believe more properties have been sold over the last six months than as far back as 2008. We undertake a lot of house removals.

Are van drivers overlooked as unsung heroes who keep the country moving?

Big time. That’s kind of our mantra. We want to keep Britain moving and, through
the pandemic, that’s why our van drivers were classified as key workers.

They would have to enter buildings and often hospitals in order to keep everyday lives going and everybody happy. It’s more skilled than one would potentially think. They deserve a lot of praise for that.

Mistakes – you’ve made a few?

We’ve seen our fair share of mistakes along the way, from building web applications for our drivers or customers that you’re adamant will work, but very quickly it doesn’t quite work out that way.

One of the mistakes as a tech business we make is the overengineering of products when ultimately you need to be taking feedback from your customers – the ones who use your product.

How to get your Metro newspaper fix

Metro newspaper is still available for you to pick up every weekday morning or you can download our app for all your favourite news, features, puzzles… and the exclusive evening edition!