Serena Williams gets Virgil Abloh-inspired sneakers during US Open

“It’s taken the last year to re-understand and reinvestigate his legacies,” Arsham told Blasberg at the private panel discussion at the Mondrian South Beach on Wednesday.

The New York City-based artist shared that they had many similarities in the way they approached their craft.

“The way that he looked at creative output through multiple means is very similar to the way in which I worked,” Arsham, 42, said. “And in some ways, he started more in the fashion universe and made his way to art and I went the other direction.”

Arsham shared how he and Abloh first met, recalling a meeting he had with the late LVMH exec and Kanye West in 2007.

“Before the time of Instagram … Virgil called the studio. I didn’t know who he was, and at the time he was working for Kanye West,” Arsham said, adding that the rapper wanted to collaborate on stage design. 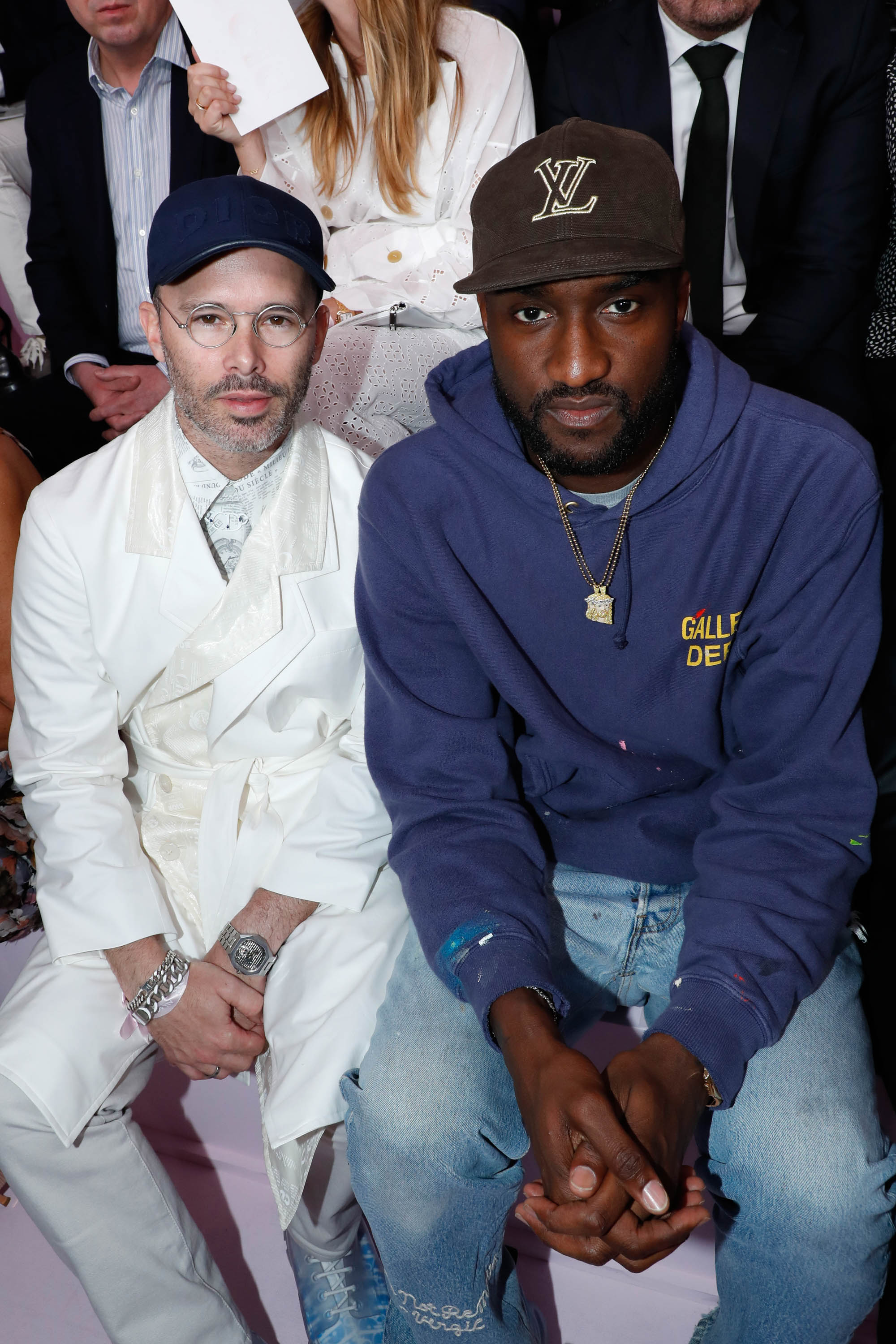 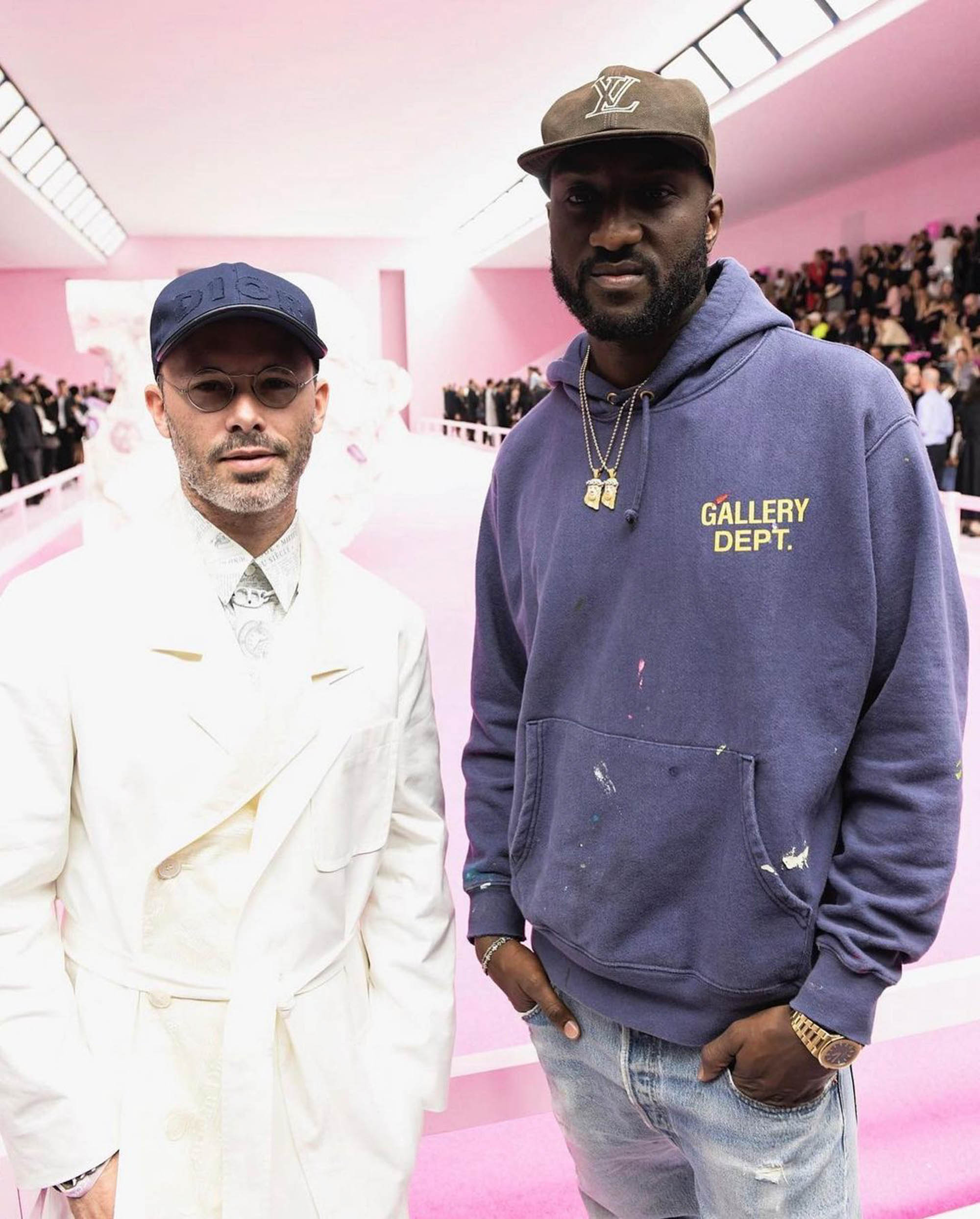 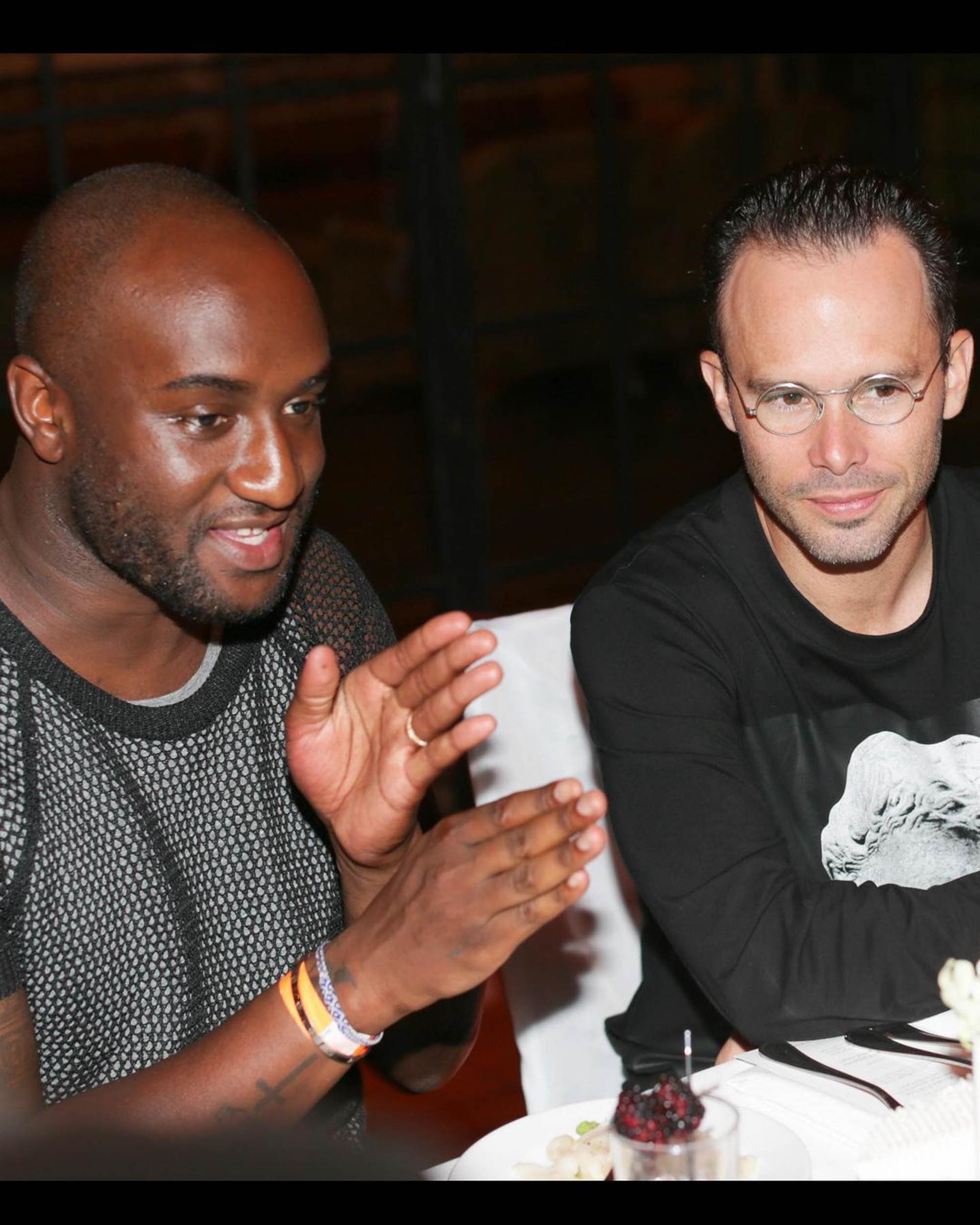