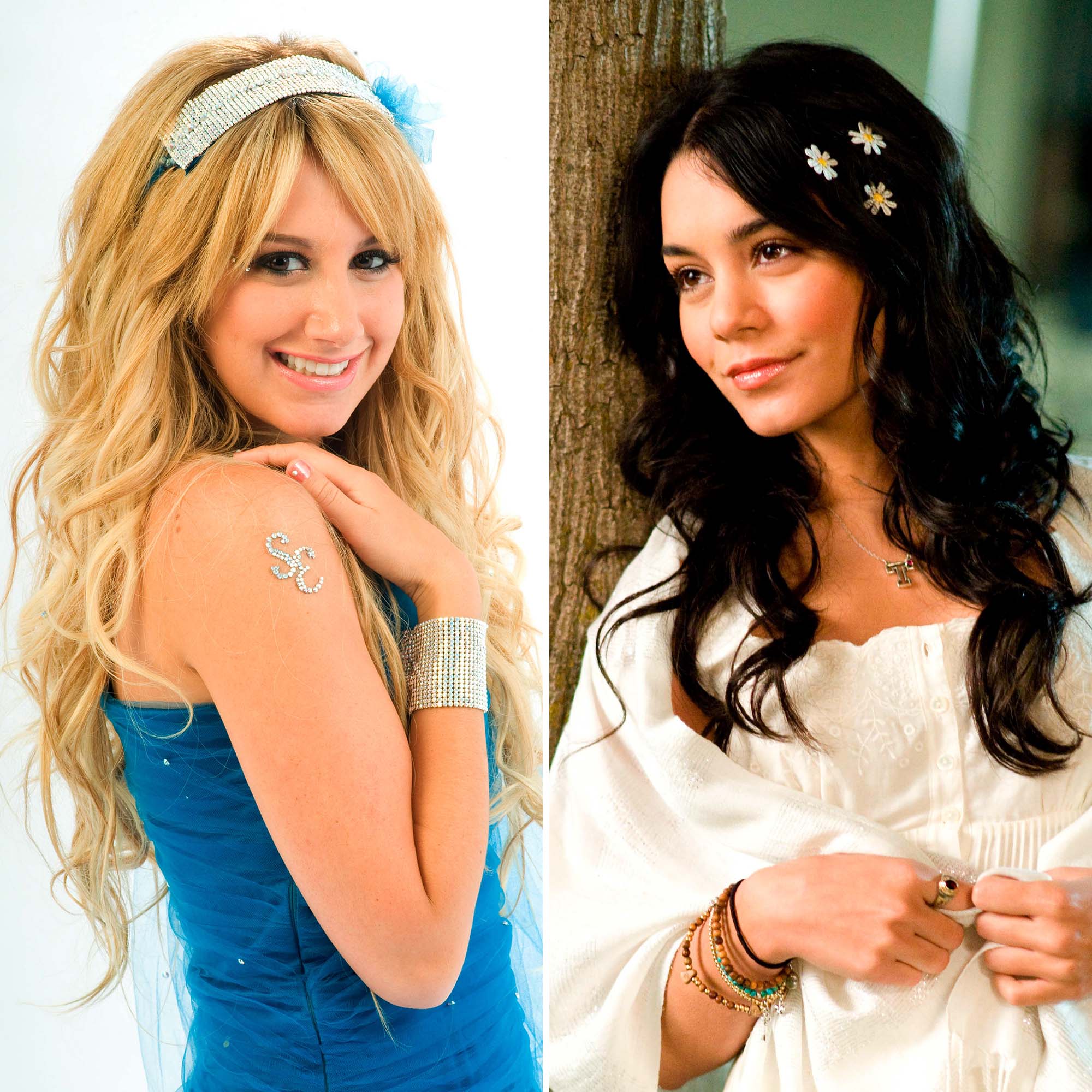 All in this together! Ashley Tisdale has enjoyed looking back at her time as Sharpay Evans in High School Musical — and she has a theory about why fans loved her supposedly villainous character so much.

The Cast of ‘High School Musical’ Where Are They Now?

“The entire time, she was just business-driven. She just wanted to work and do the musicals,” Tisdale, 36, told Good Morning America on Thursday, August 19, about her character. “Gabriella was off with Troy just wanting to chase a relationship.”

Even though Sharpay, who Tisdale played in three movies between 2006 and 2008, wasn’t meant to be liked, the actress tried her best to make the audience connect with the aspiring star.

“You love these characters,” the Disney alum explained. “You want to see more of them on-screen, so I wanted Sharpay to be the same way.”

Tisdale admitted that the positive reaction to Sharpay was unexpected at the time. In 2011, the singer even returned for Sharpay’s Fabulous Adventure, which focused on the former East High Wildcat’s plans to make it on Broadway.

“It’s funny because a lot of young kids did react. You know, they loved Sharpay,” the Young & Hungry executive producer told GMA. “And I remember Disney being like, ‘Why do the kids love this character? She’s supposed to be the villain.’ … An 8-year-old was like, ‘I love it because she knows what she wants and she goes and gets it,’ and I was like, ‘She totally understands! This 8-year-old understands this.’”

Costars Reunited Through the Years

Although Tisdale has fond memories from her time in the High School Musical franchise, she previously revealed that she doesn’t plan to revisit the role.

“I just feel like I wouldn’t be able to really do that again and give it justice,” the “Bop to the Top” singer told Entertainment Tonight earlier this month. 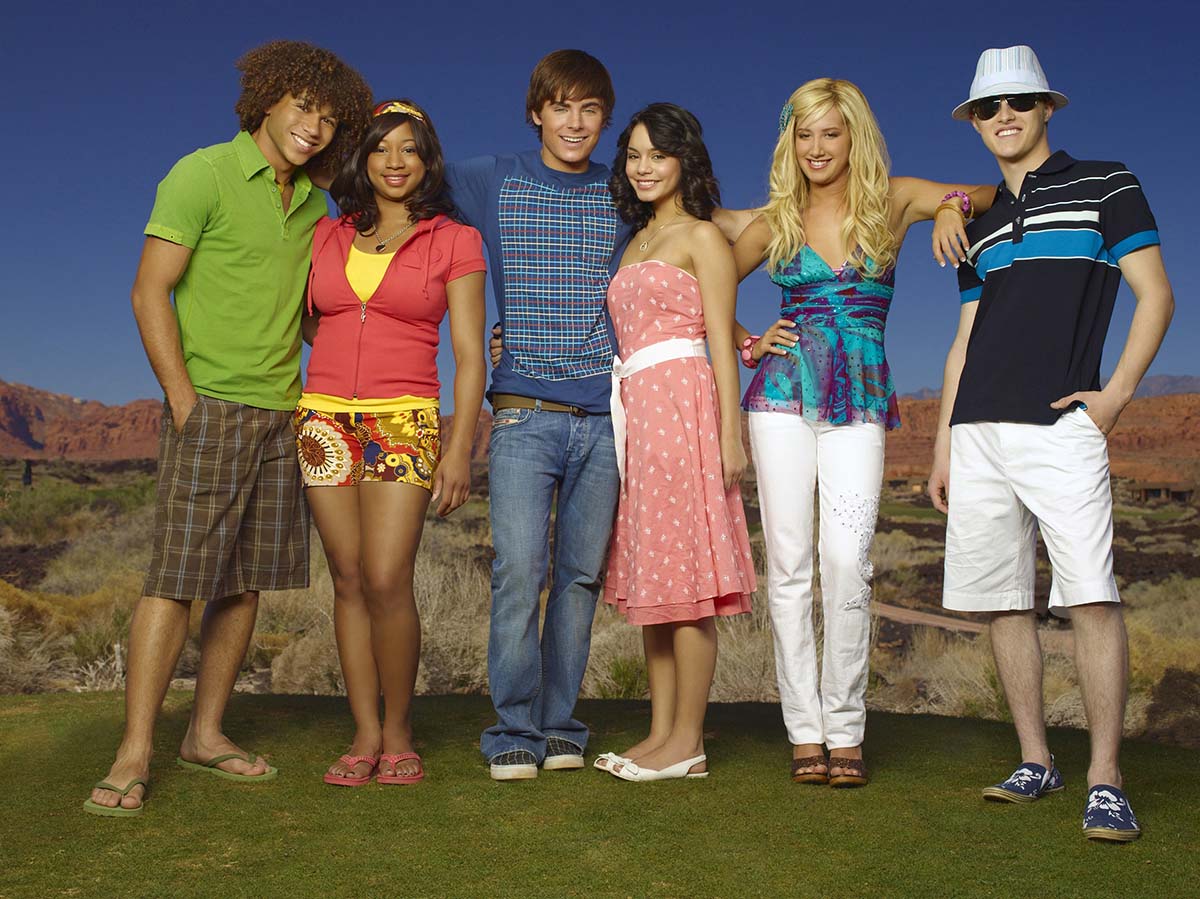 For Tisdale, there was a sense of naivety that needed to exist in order to play Sharpay.

True Love! Celebrities Who Found Best Friends in Their Costars

“I think at that moment in time, I was very unaware of myself and my surroundings, and I feel like that’s a big part of Sharpay,” she explained. “She is just not really aware, and so as I grew up and became more aware, I think that it’s just something that it wouldn’t be the same.”

While fans may not see Tisdale reprise the iconic role anytime soon, the friendship between the new mom and costar Vanessa Hudgens, who played Gabriella, is still going strong.

“Happy birthday to my favorite dance partner!! I don’t think I have ever come across someone with the same energy as us,” the Suite Life of Zack & Cody alum captioned a birthday tribute to Hudgens, 32, in December 2020. “We are a good time at parties 😝 I love you so much, I knew the minute I met you at the Sears commercial we would be best friends for a long time and here we are. You might have some ‘wifeys’ or ‘besties’ but I know the special bond between us will never be replaced. I’m the OG and I’ll always be by your side. I love you @vanessahudgens”