Team Greg! Connor Brennan defended his fellow Bachelorette contestant Greg Grippo after Katie Thurston hinted that the finalist gaslighted her ahead of their breakup.

“Relationships are nuanced. Breakups are nuanced. Sometimes there’s not a good guy or a bad guy,” Connor B., 29, wrote via Twitter on Monday, August 2, after fans watched Greg, 28, walk away from the ABC show and leave Katie, 30, in New Mexico. “Sometimes cameras and tweets can’t accurately capture the complexity of real life. Kindness is free, love is complicated.”

One Twitter user, however, wasn’t buying the TV personality’s explanation amid Greg’s messy split from Katie. 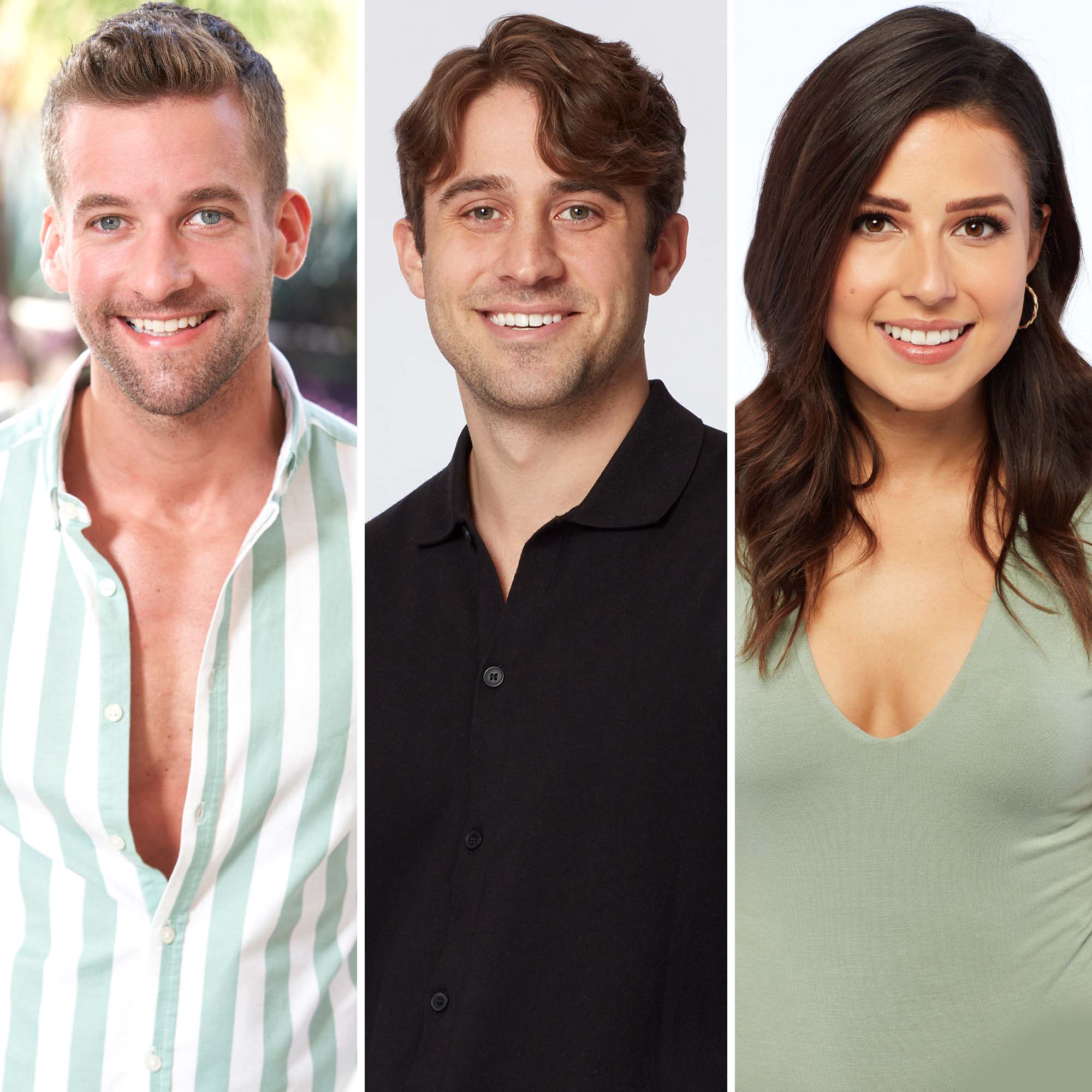 “And sometimes manipulative gaslighting turns into physical abuse and the perpetrator excuses it because his friends defend him,” the user wrote in response. “This is an opportunity to still support your friend and acknowledge he crossed a line and encourage him to get help before it escalates.”

Connor doubled down on his comments, responding, “There was no gaslighting in this episode, there was a fight between two people that you saw maybe 20 percent of.”

The teacher later reposted another one if his tweets via his Instagram Story to again show how much he loves his former castmate. “Greg wondering what Connor B is up to back on the outside #TheBachelorette,” the original tweet read.

The Nashville resident shared a screen shot of the picture, adding, “Rebranding my Twitter as yet another @greggrippo fan account.”

Katie and Greg’s fallout on Monday’s episode caused a stir among a lot of Bachelor Nation fans. While some people felt that Greg’s confession that he was in love with the Bachelorette and that he told his mom she was “The One” was sweet, others thought he was being manipulative.

During the episode, the Washington native told Greg that she loved looking at him before revealing that she told his family that he would be receiving a rose that evening. That comment, however, caused the New Jersey native to blow up at the former bank manager.

“I don’t give a f—k about the rose. I was just telling you that you filled a hole in my heart,” Greg said before choosing to exit the show. “I’ve never given up on you. I’ve fought so hard for you here … As much as it hurts me, I’ve reached my breaking point with this. I gave you everything. I really hope you find something.”

Connor B., Tre and Aaron Tease ‘Bachelor in Paradise’ Journeys — and Drama

Katie, for her part, took to Instagram after the episode aired and hinted that Greg’s explosion was somewhat planned. She shared a post that read, “So you want to talk about gaslighting.”

The slideshow included a definition for the term, referring to gaslighting as “a form of emotional abuse or psychological manipulation involving distorting the truth in order to confuse or instill doubt in another person to the point they question their own sanity or reality.” The account explained that signs of gaslighting include lying, discrediting, deflecting blame, minimizing, shifting blame and denying wrongdoing.

The three-hour season 17 finale of The Bachelorette airs on ABC Monday, August 9, at 8 p.m. ET.