After spending the night at Jennifer Lopez’s Los Angeles home, Ben Affleck invited the beauty to his own digs in the tony Brentwood neighborhood.

New photos show 51-year-old Lopez hopping out of the passenger’s side of Affleck’s Mercedes on his property. Photogs confirmed that Affleck, 48, drove, choosing to remain in his vehicle until the gate fully closed and he was out of sight.

While Affleck’s look remains a mystery, J. Lo wore a causal sweatsuit and sneakers for the visit. 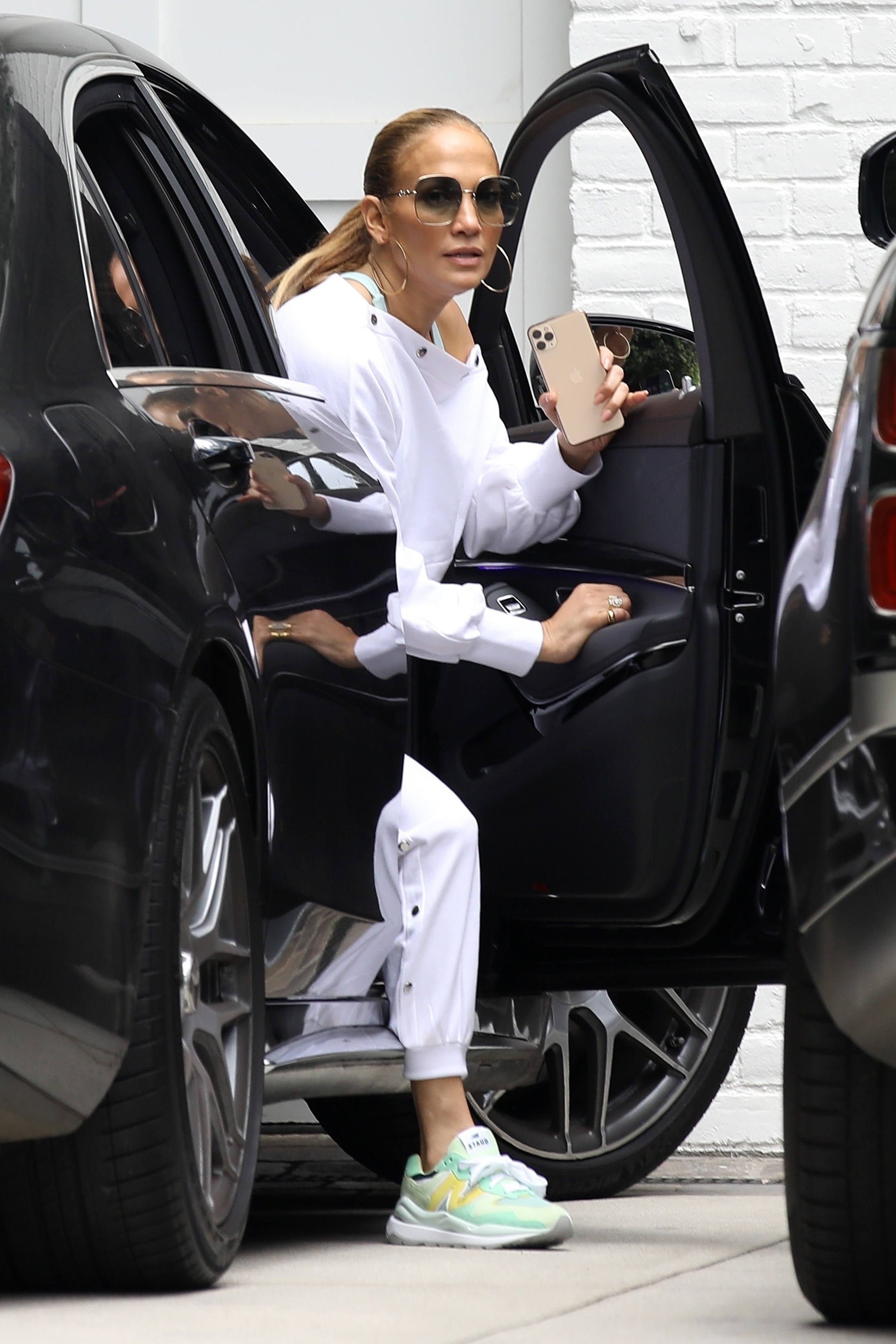 Just Wednesday, the “Way Back” star was photographed in his car with quite the smirk on his face as he departed Lopez’s pad.

The couple’s apparent sleepover happened just one day after their cuddly Monday night date, so it seems their rekindled relationship — which they haven’t yet confirmed themselves — is progressing nicely.

The duo dined at Wolfgang Puck’s Merois and were joined by Lopez’s longtime manager, Benny Medina, and her producing partner, Elaine Goldsmith-Thomas. 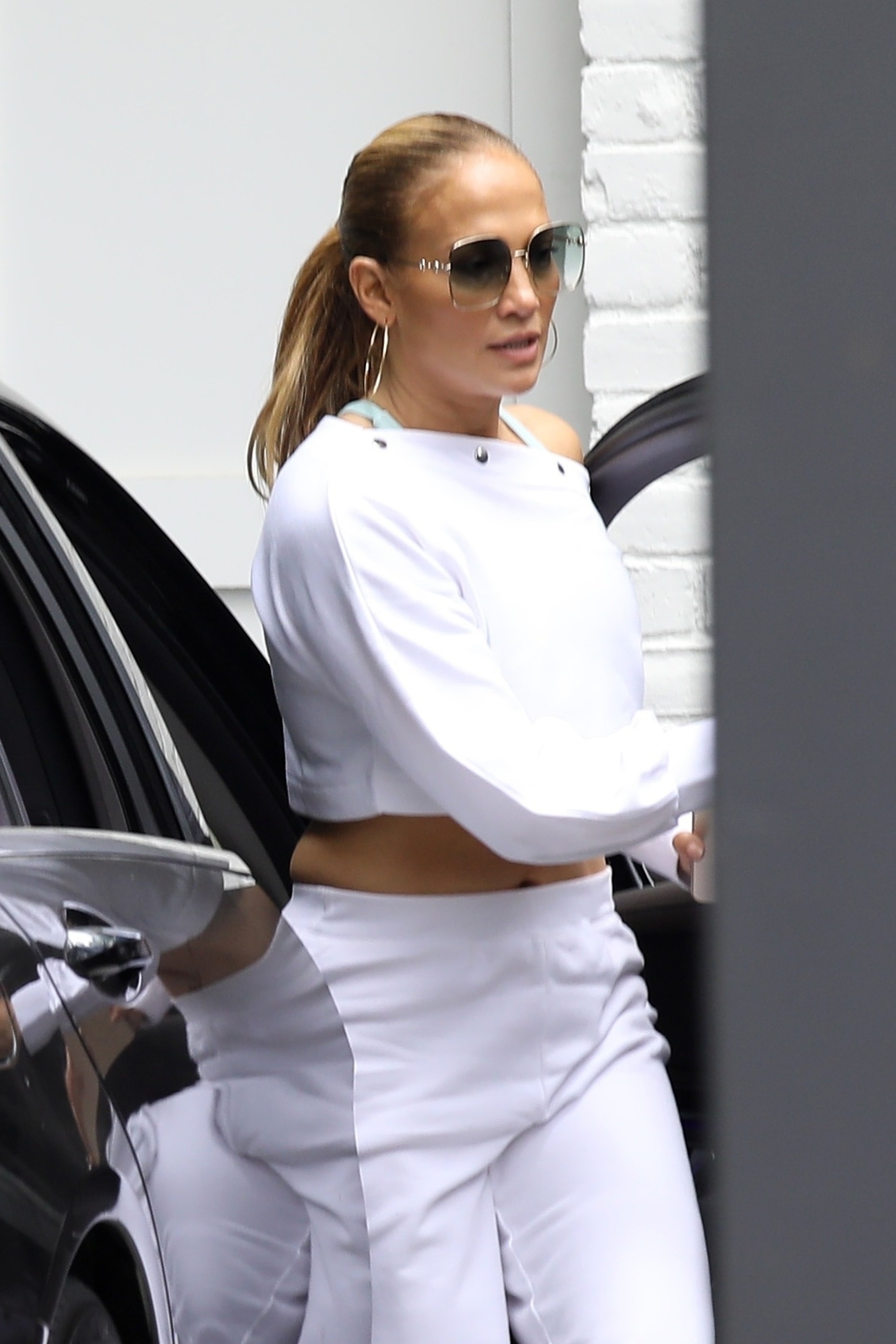 Affleck and Lopez, 51, who reunited after she and fiancé Alex Rodriguez broke up, were spotted in LA after being holed up together in Miami last week.

Before that, they enjoyed a romantic rendezvous at the ultra-exclusive Yellowstone Club in Montana, where a source said they spent much of their time walking, swimming and hot-tubbing. 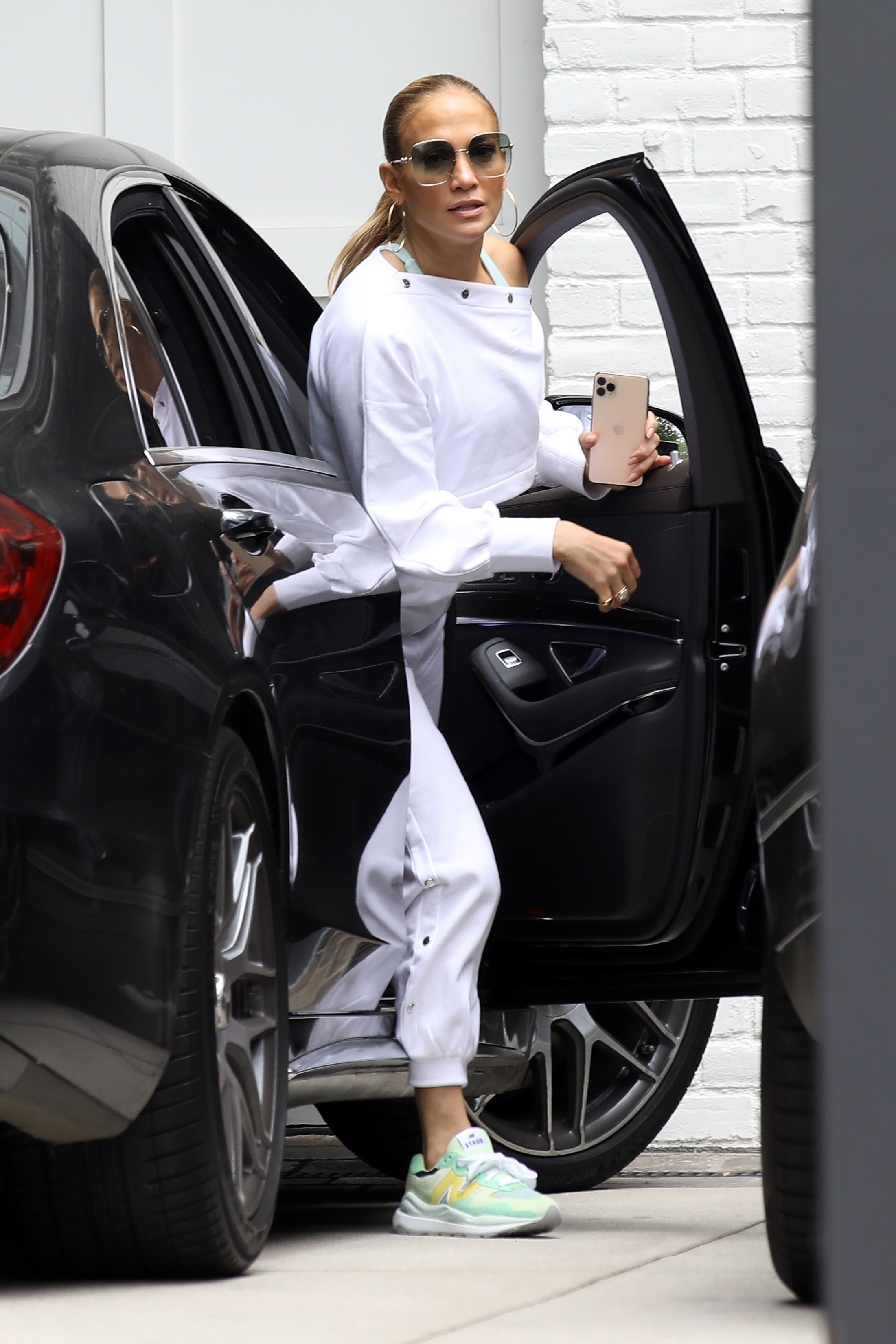 The fun is slated to continue this summer, as the pair are reportedly making plans for the season that include “[spending] as much time together as possible.”

The twosome got engaged in 2002 but never made it down the aisle, calling off their wedding in early 2004.