Bradley Cooper seems to be unfazed by the recent news of his ex Irina Shayk & Kanye West’s romance as he went for a walk with his daughter Lea around NYC.

Ever since news broke that Irina Shayk and Kanye West are reportedly dating, the world was completely taken by storm. However, the one person who seems totally fine about the budding new romance is Irina’s ex, Bradley Cooper, who looked happy as a clam as he carried their four-year-old daughter, Lea, around NYC on June 10. Bradley and Irina broke up in June 2019 after four years of dating and the two share an adorable daughter together. Bradley, 46, seemed happier than ever as he carried Lea around while smirking for the paparazzi. Lea looked fabulous, as always, in a patterned short-sleeve dress with sparkly mary-jane shoes, while Bradley opted for a blue T-shirt with gray trousers and a pair of Puma sneakers. 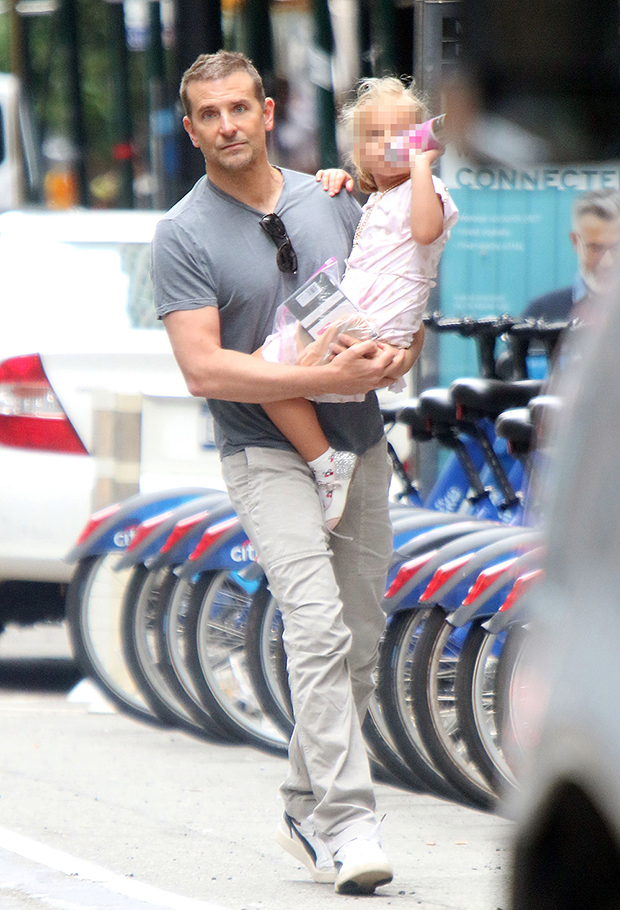 This was Bradley’s first outing since the news broke that his ex and Kanye were together in France for the rapper’s 44th birthday on June 8. The new couple even flew home to New York together as they were spotted hopping off a private jet at Teterboro Airport in New Jersey on Wednesday, June 9. The news comes as a surprise to all considering we just found out a few months ago that Kanye and his wife Kim Kardashian were getting a divorce. 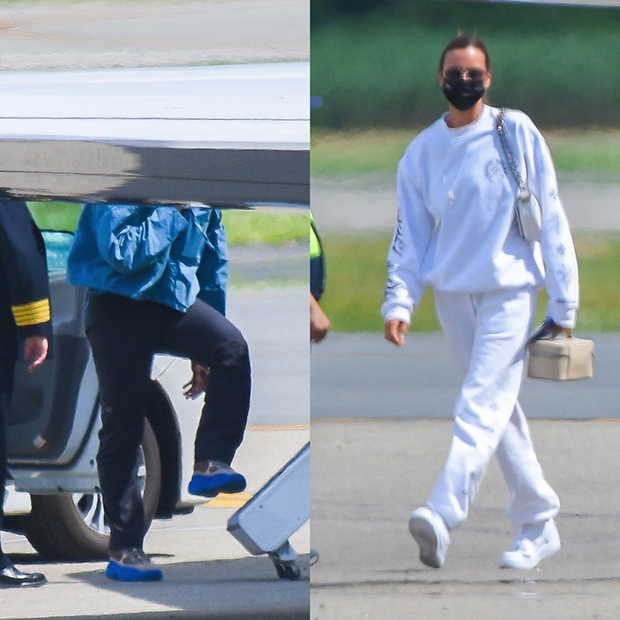 Regardless of the shocking news, Bradley seems to be remaining calm and is only concerned about his daughter who he has been spending every day with. Just yesterday, the father-daughter-duo was out in NYC when Lea rocked a tiny white embroidered dress with sheer poofy sleeves and floral embellishments. She topped her look off with a gold mask chain necklace, butterfly patterned mary-jane shoes with socks, and a cute little ponytail. While Lea rocked a fancy outfit, her dad opted for a more casual ensemble featuring navy blue straight leg trousers, a blue graphic T-shirt, and sneakers.