Pop star Britney Spears attended a court hearing with her parents in Los Angeles on Friday, but the details of the appearance mostly remain under wraps.

The hearing took place behind closed doors after Samuel D. Ingram, Spears’ court-appointed lawyer, addressed the judge and asked for the courtroom to be cleared of and closed off to media. Ingram said his client had requested privacy in order to keep her medical history out of the public eye

Behind closed doors, Spears and her parents, James and Lynne Spears, addressed the court and made their arguments in relation to their daughter’s conservatorship, according to minutes from the hearing. 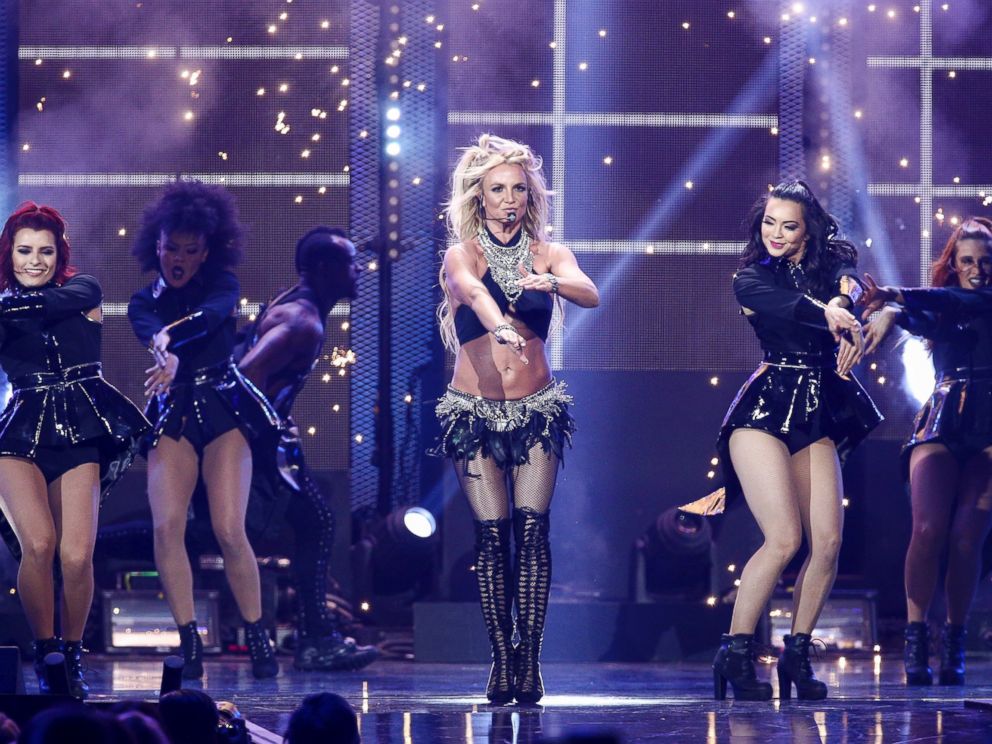 The court ordered Britney Spears, 37, to undergo a 730 expert evaluation, which is a competence examination.

Spears has been under a conservatorship, a legally appointed person to manage her financial affairs, since 2008. Her father was appointed permanent conservator at the time — not long after she had an admitted breakdown, infamously shaving her head and being placed under a psychiatric hold.

The status hearing was continued until Sept. 18. Britney Spears does not have to appear for that hearing.

By the time the hearing was over, Britney Spears had left out of the judge’s chambers and all the lawyers left out of the private exit so no media was able to ask any questions.

Britney Spears on Wednesday was granted a temporary restraining order against Osama “Sam” Lufti, her former friend and manager. CNN reported that Lufti has sent threatening text messages to Britney Spears and her family.

There is a court hearing on May 28 for Lufti’s lawyers to argue their case against Spears. 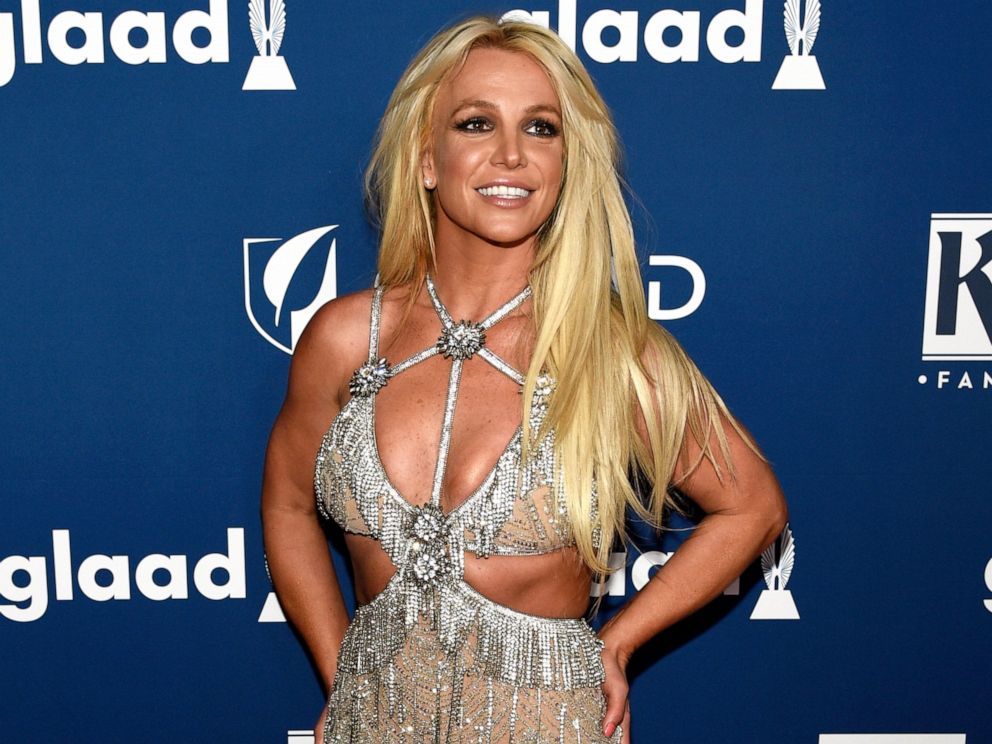 The two pieces of legal drama this week are just part of the story of the singer’s reemergence in the media.

She posted a message on Instagram on April 23 saying “all is well.” Spears checked into a rehab facility for a 30-day stay, a source confirmed to ABC News Radio.

“All is well,” Spears said in the Instagram video. “My family has been going through a lot of stress and anxiety lately, so I just needed time to deal. But don’t worry — I’ll be back very soon.”

Spears mentioned in the post that there had been “rumors, death threats to my family and my team, and just so many things crazy things being said.”

James Spears suffered a ruptured colon last November, and Britney canceled her planned Las Vegas residency, Domination, and all other work commitments as a result.