Britney Spears hit back after her mom shared apparent receipts of her texting her daughter back after the pop star claimed otherwise.

“Yo ma did you also let people know that’s one of the only times you text me back ???” Spears began a 3-slide excoriating message to Lynne Spears before launching into accusations of withholding caffeine, forcing Britney into Alcoholics Anonymous and more.

The “Toxic” singer, 40, went on to claim that while she “couldn’t” have the keys to her car her mom, now 67, would use her beach house and force her into “3 AA meetings a week when I hate alcohol.”

The chanteuse even called her mom a “joke” for pretending to be a “responsible perfect parent” and continuing to “play the prayer loving mom.”

“Did you tell them when the conservatorship first started you and [my brother] Bryan’s wife went out every night and drank wine and got your stupid pictures taken when I couldn’t go anywhere or have my boyfriend anymore???” Spears continued. 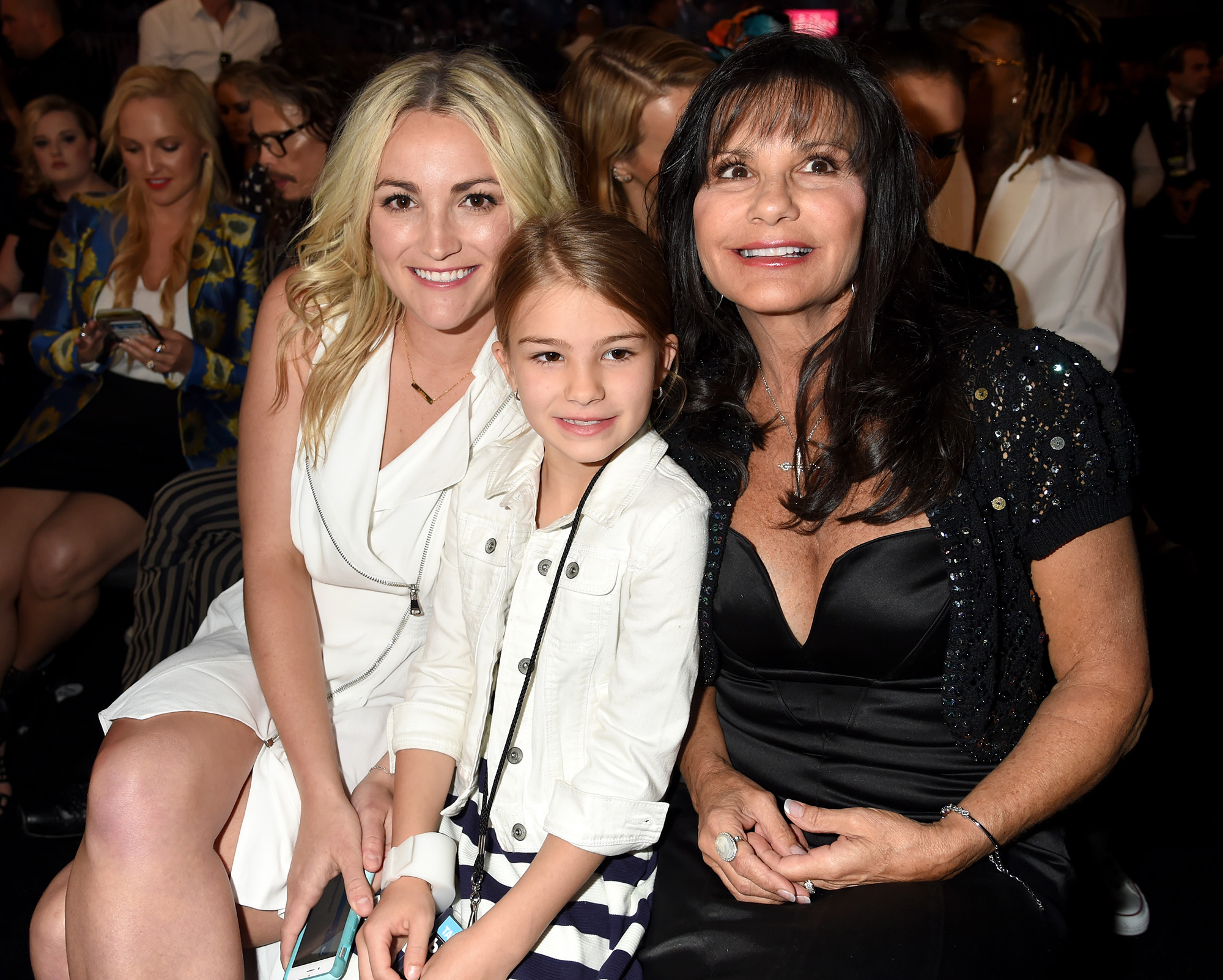 The “Sometimes” singer explained that the night before she was taken to a mental health facility in 2019 she had a “sleepover” with Lynne, Miss Jacky, Allie and another friend only to discover that the group allegedly had it “all planned” while Lynne “acted like you had no idea what was going on !!! 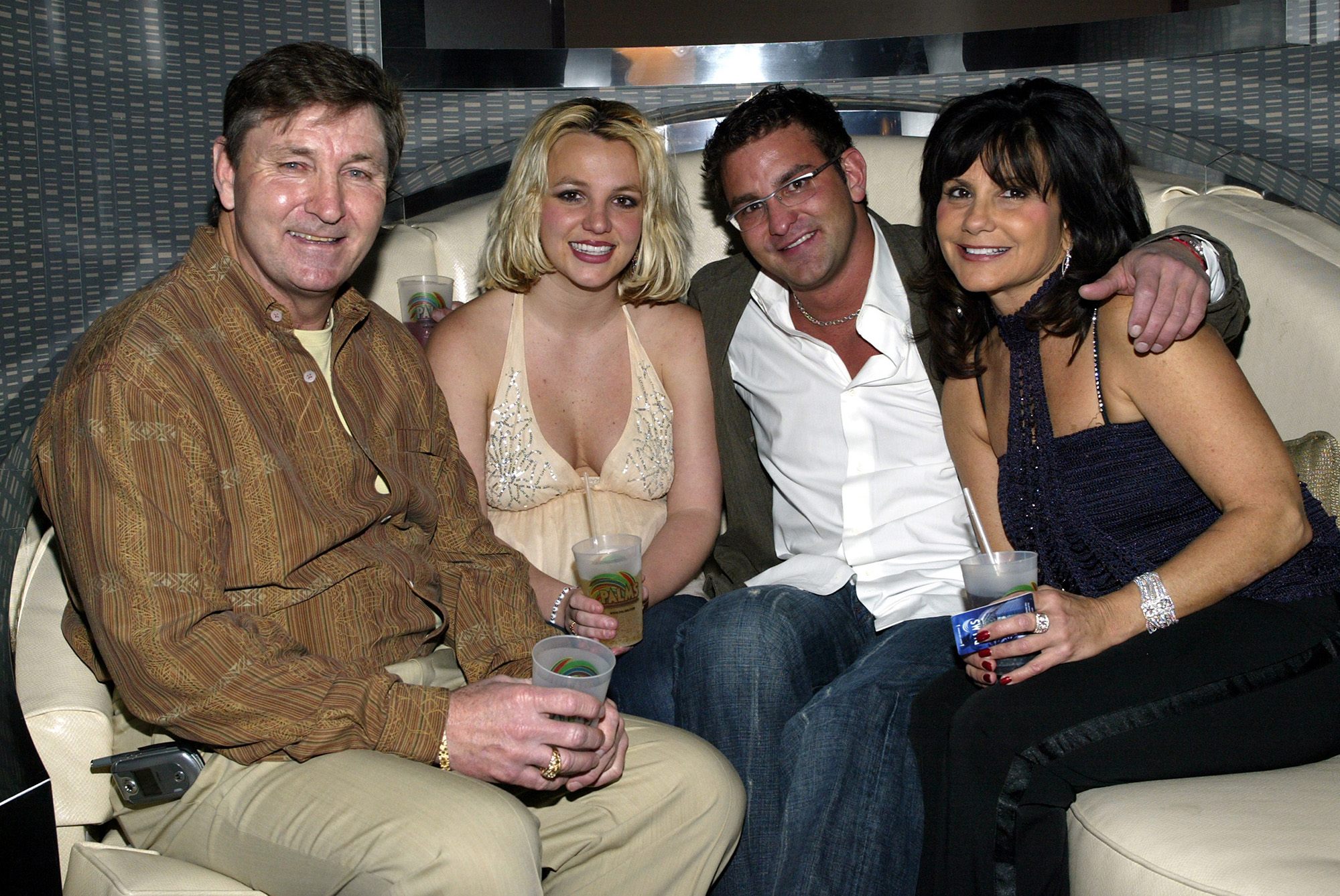 The “Crossroads” star’s digital burial of her mother came hours after the two exchanged their versions of what occurred before the “Work Bitch” singer was committed. Britney insisted that her mother didn’t respond to text messages expressing concern about increasing medication while Lynne claimed she did, in fact, respond.

Meanwhile, Britney’s father, Jamie Spears, was previously accused of monitoring her texts and other cellphone activity while serving as her conservator, though he said through his attorney that his “actions were done with the knowledge and consent of Britney, her court-appointed attorney and/or the court.”