IT’S been such a long time since Newcastle won a game that they seemed to forget how to celebrate to an appropriate degree.

The scenes at St James’ Park resembled a trophy triumph as the players indulged in a lap of honour – it was almost certainly the most any Premier League team has ever delighted in a 1-0 home win over Burnley.

Despite going without a win until their 15th league fixture of the season, Eddie Howe’s troops are now only three points off Watford in 17th and suddenly have much more realistic hopes of avoiding relegation, especially with a transfer war chest to spend next month.

When the Saudi cash is available, the last position they’ll need to improve is centre-forward as they already have a very decent one in the form Callum WIlson (£3.8m). 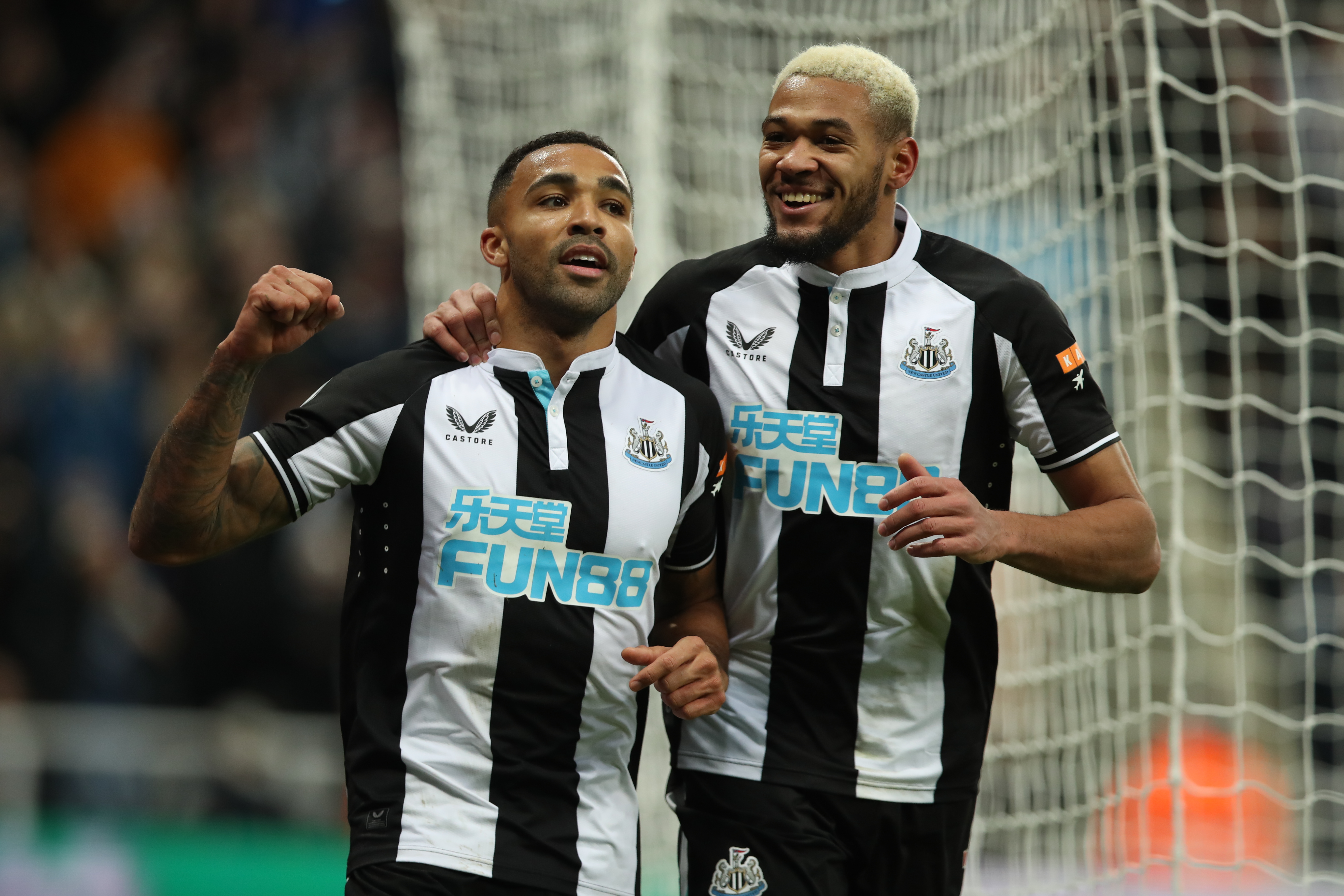 The 29-year-old scored Newcastle’s winner on Saturday and the strike was his sixth league goal in eleven appearances this campaign.

His overall Dream Team returns are relatively underwhelming, which is perhaps to be expected from a striker who has missed some games and doesn’t have additional European fixtures to bolster his tally.

WIlson’s total of 48 points makes him the 17th-best forward but what’s interesting is that he boasts a very impressive average of 4.4 points per game.

In terms of points-per-game, Wilson is a top ten asset in his position. 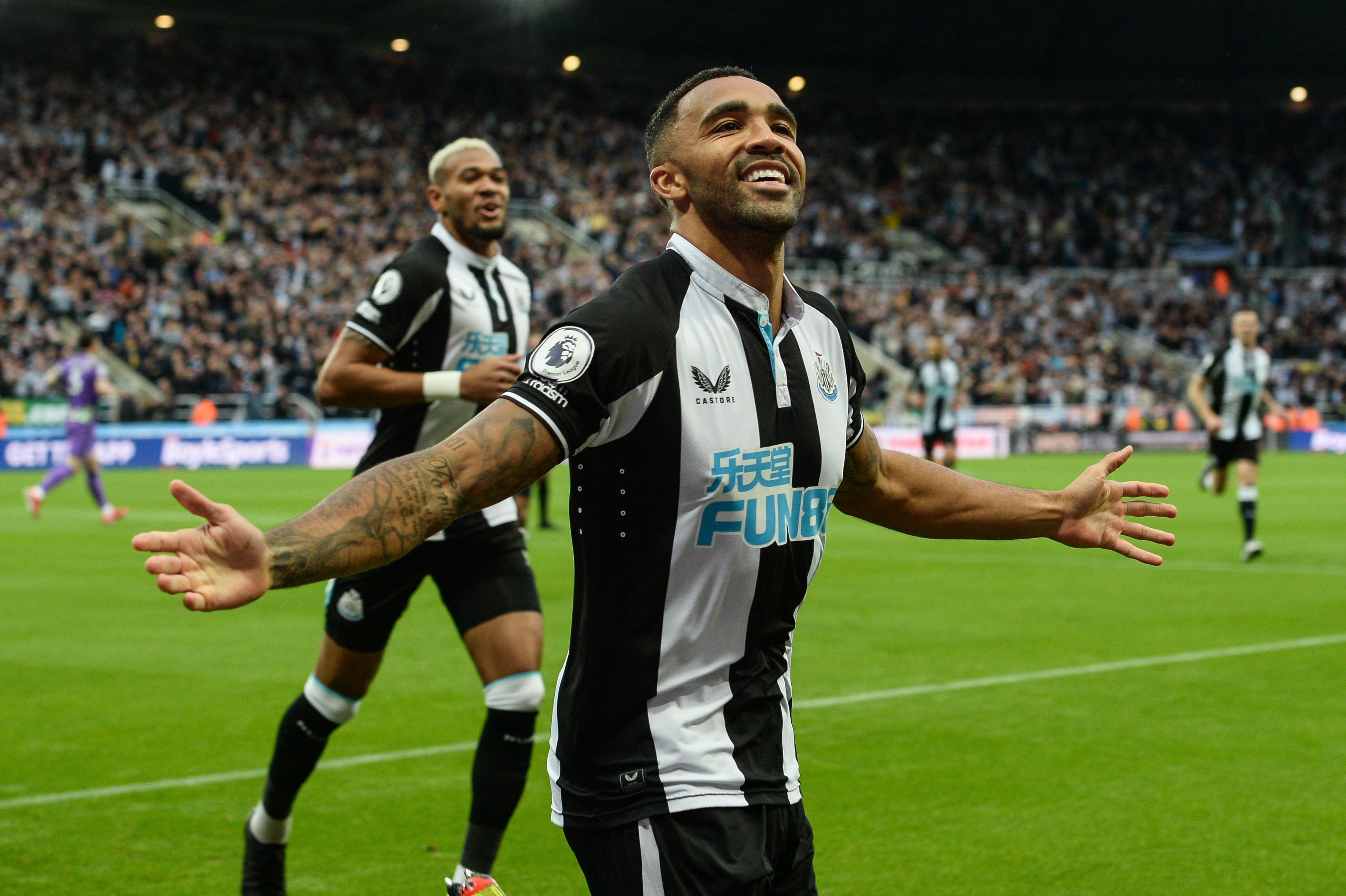 This is notable because we are about to embark upon a passage of the season that is something of a great equaliser.

The European competitions’ group stages conclude this week and the season gives way to a relentless stream of domestic fixtures that continues into the new year.

During this period, players from all Premier League clubs are on a more level playing field in the world of Dream Team so the likes of Wilson become much more appealing.

Come February, Dream Team gaffers will once again want an XI stacked full of Champions League and Europa League players but until then they can most certainly consider alternative options.

The counterargument to this in regards to Wilson specifically revolves around Newcastle’s upcoming fixtures: Leicester (a), Liverpool (a), Manchester City (h), Manchester United (h).

It goes without saying that Wilson’s returns are likely to dry up when up against title challengers but his strike rate should at least be noted.