A change in plans. Duchess Camilla pulled out of an interview with Today‘s Jenna Bush Hager hours before Queen Elizabeth II died at age 96.

The Duchess of Cornwall, 75, was set to sit down with the broadcaster, 40, for a one-on-one interview on Thursday, September 8, but Camilla was forced to skip the obligation when the monarch, 96, was placed under medical supervision by her doctors. The Sisters First author gave an update on the situation from outside of the Dumfries House in Scotland.

“We were just hours away from our interview when she and her husband took off to go see Her Majesty the Queen in Balmoral,” the Texas native explained to her Today show colleagues on Thursday. “This is not something they do lightly. They have schedules that are packed full of events for philanthropy. Our interview was just one of many things the duchess had in her calendar today, so we know from the palace that this is not something they would do lightly. The whole United Kingdom is thinking about the queen.” 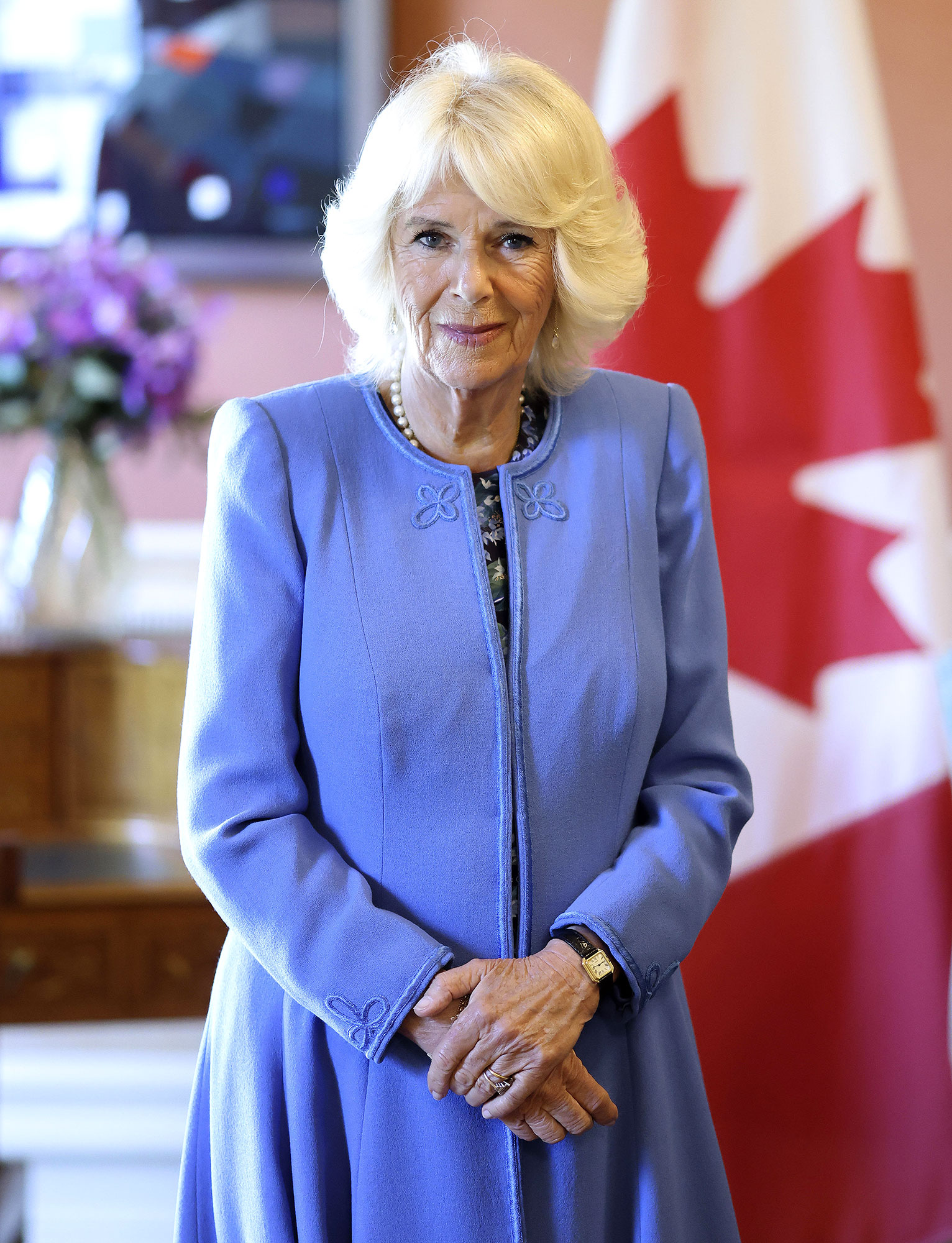 Former President George W. Bush‘s daughter noted that she’d heard locals raving about Elizabeth ever since she touched down across the pond. “There is a somber feeling here in Scotland today,” the Our Great Big Backyard writer added. “I got to spend some time with His Royal Highness Prince Charles last night and was planning to be with [Camilla] today. I know that public grieving is a very difficult thing and right now their thoughts are with their mother.”

Buckingham Palace revealed in a statement on Thursday morning that doctors were concerned about Elizabeth’s health. “The Queen remains comfortable and at Balmoral,” the palace noted at the time as Charles, 73, Camilla and Prince William rushed to be by the monarch’s side.

Hours later, news broke of Her Majesty’s passing. “The Queen died peacefully at Balmoral this afternoon,” a palace statement read on Thursday. “The King and The Queen Consort will remain at Balmoral this evening and will return to London tomorrow.” 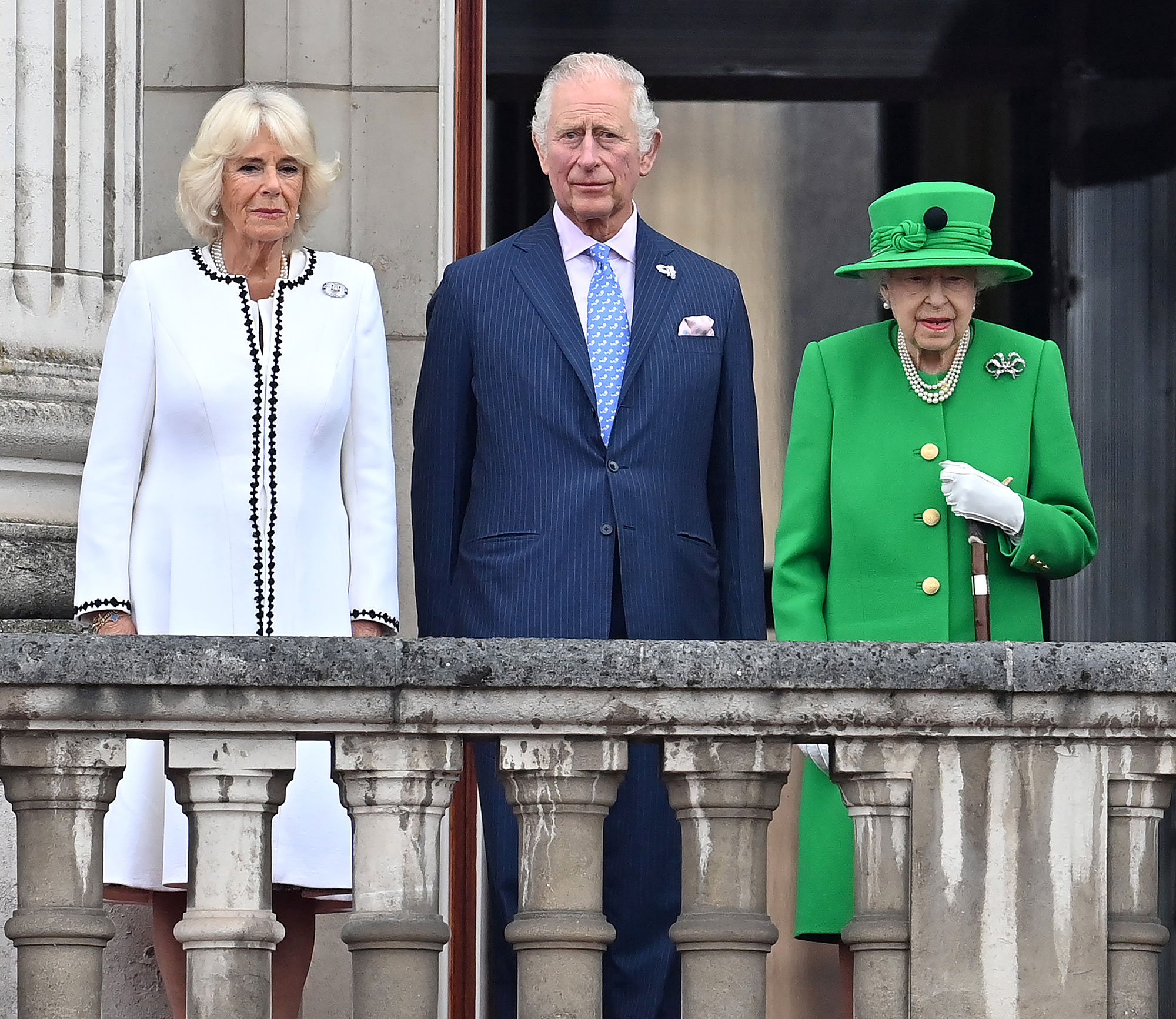 With Elizabeth’s firstborn son now on his way to reign as king, Camilla will join him as Queen Consort. The late royal revealed her wish to see her daughter-in-law step into the role while celebrating her 70 years of service to the U.K. in February.

“When, in the fullness of time, my son Charles becomes King, I know you will give him and his wife Camilla the same support that you have given me,” Elizabeth noted at the time. “And it is my sincere wish that, when that time comes, Camilla will be known as Queen Consort as she continues her own loyal service.”

The heir and his wife graciously accepted the honor in a statement of their own. “On this historic day, my wife and I join you all in congratulating Her Majesty The Queen on the remarkable achievement of serving this nation, the Realms and Commonwealth for seventy years,” the couple, who tied the knot in 2005, gushed. “The Queen’s devotion to the welfare of all her people inspires still greater admiration with each passing year.”

Their ‘Gan-Gan’! Queen Elizabeth’s Best Moments With Her Great-Grandchildren

They concluded: “As we have sought together to serve and support Her Majesty and the people of our communities, my darling wife has been my own steadfast support throughout.” 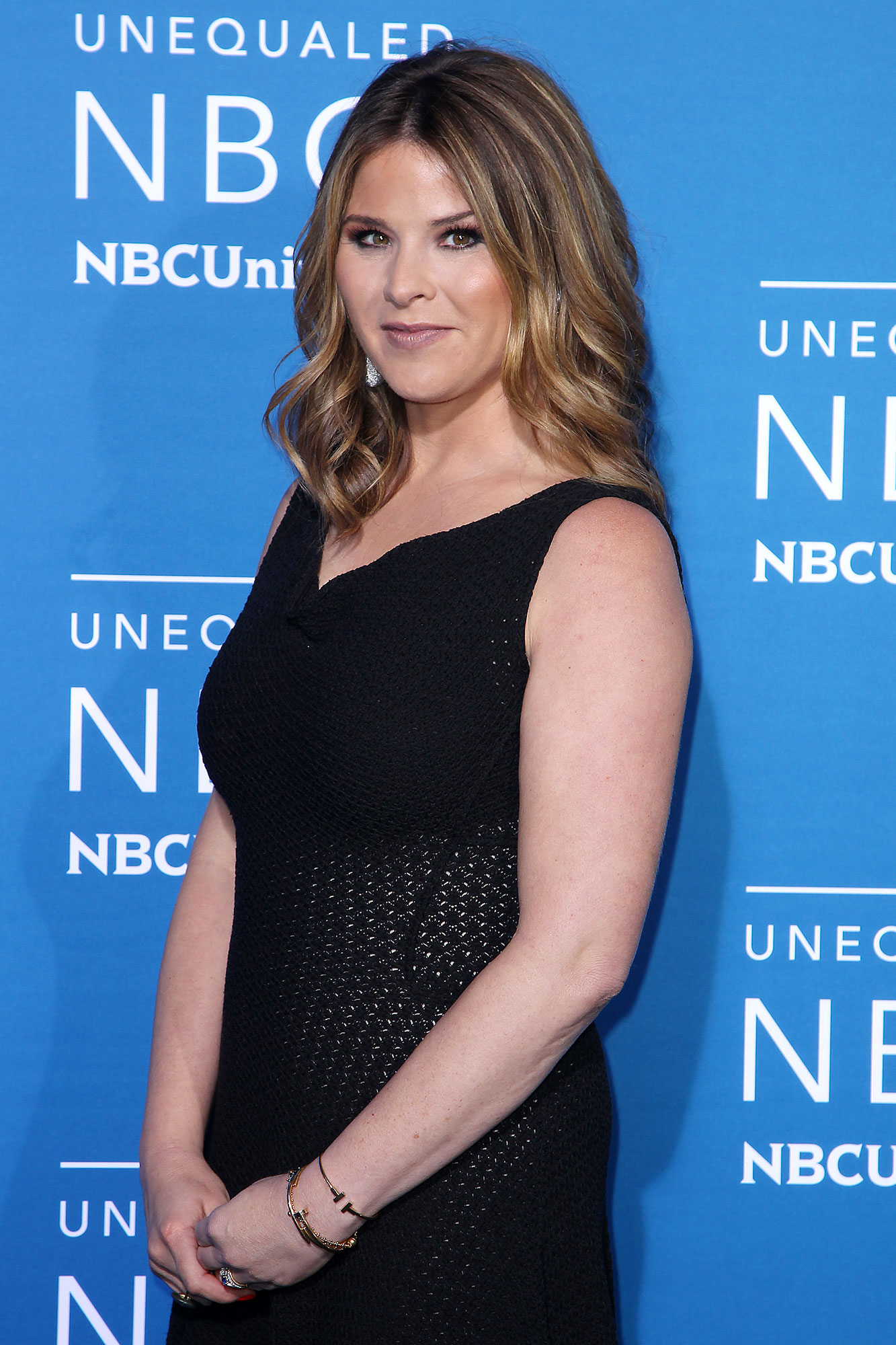 After the major development, a source exclusively told Us Weekly that Elizabeth and Camilla’s relationship had grown strong since the latter first joined the royal family. “Through her dedication and loyalty to The Firm, she has more than proved to her that she has what it takes,” the insider noted in February. “Camilla has definitely grown on Elizabeth II, more so than ever during the [coronavirus] pandemic. She really upped her game and willingly took a hands-on approach with additional duties.”

Later that month, Camilla told reporters at a charity event in London that she was “very honored and very touched” by her late mother-in-law’s vision for her future.