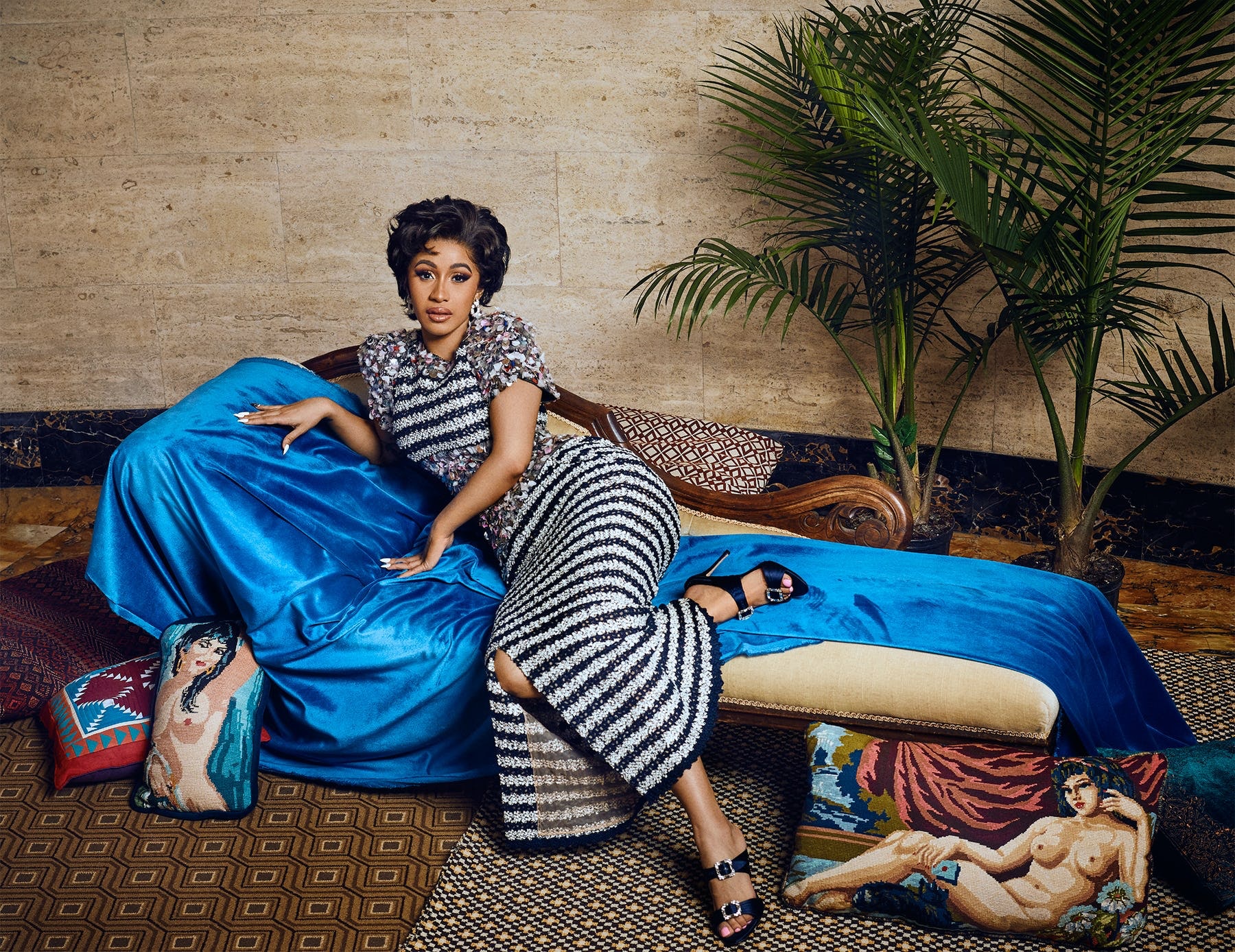 It hurts to see another person living your dreams, even if that person is Cardi B. Just days after the latest round in her ongoing Twitter interactions with You star Penn Badgely, the South Bronx’s finest ran into none other than Robert Pattinson at a fashion event in Los Angeles. Cardi shared the moment with her Twitter followers and punctuated it in a particularly relatable way: with an uncontrollable shriek.

The event was reportedly a cocktail held last week in celebration of British Vogue editor-in-chief Edward Enninful, attracting the likes of Kaia Gerber, Tracee Ellis Ross, Katy Perry, and Salma Hayek, among other boldfaced names. But Cardi was only starstruck over the Good Times actor. Perhaps understandably, as the notoriously mysterious Pattinson has kept his public appearances over the past few years relatively few and far between. In other words, Cardi has probably met many of the other guests at a Met Gala or awards show prior, but an RPatz sighting remains rare even for those who move in the most “VI” of VIP circles.

“Come on, look at my friend, guys,” Cardi says in the five-second clip (Enninful is noticeably dancing behind her). Pattinson then pops into frame, and Cardi lets out a scream. Pattinson marks the moment by slightly sticking out his tongue.

Exciting for Cardi, but perhaps par for the course for Pattinson. This is the man who randomly met Beyoncé after drinking too much red wine with the art-punk band Death Grips. In fact, perhaps it would have been more on-brand for Pattinson if hyperpop group 100 gecs was also there.