Federal prosecutors say a former education adviser for the Obama administration stole more than $200,000 from a network of charter schools he founded.

Seth Andrew, previously the superintendent of Democracy Prep Public Schools, a network of charter schools with locations in five states, was accused Tuesday of stealing the money from school escrow accounts and using the funds to get a discount on a mortgage for an apartment in New York City. Prosecutors said the accounts had been funded with money from the New York City Department of Education.

U.S. Attorney Audrey Strauss said in a press release that Andrew “abused his position as a founder of a charter school network to steal from the very same schools he helped create.”

Michael Yeager, an attorney for Andrew, said Tuesday his client will deny the government’s charges. “Seth will enter a plea of not guilty; we’re reviewing the papers that were just unsealed this morning,” Yeager said.

Andrew is married to Lana Zak, who is not accused of wrongdoing; she is a CBS News national correspondent and anchor for CBSN.

Andrew founded the network of schools in 2005 and left his position running the organization in 2013. He then worked as a senior adviser in the Office of Educational Technology at the White House. He left the White House in November 2016 and prosecutors say in 2017 he severed his relationship with the school.

The escrow accounts were maintained by the schools under an agreement with state education authorities so money would be available to cover legal and audit expenses if they were to close.

An FBI agent wrote in a federal complaint unsealed Tuesday that in March 2019 Andrew withdrew $142,524 from two accounts, and deposited the money into a new account he created. To do so, he allegedly misrepresented that he was still an employee of the school.

Prosecutors say the money Andrew is accused of stealing was crucial to getting a lower interest rate on a mortgage for an approximately $2,368,000 apartment. The FBI agent wrote in the complaint that the mortgage bank was at the time offering a special promotion.

The agent indicated that the money Andrew is accused of stealing allowed his interest rate deduction to go from 0.375% to 0.5%. The agent wrote that “Andrew and his spouse obtained a mortgage from (the bank) in the amount of $1,776,000 with an interest rate of 2.5%.”

The complaint includes a surveillance image from the bank that the FBI says shows Andrew in the bank when the third account was closed, wearing what the FBI says was a yellow Democracy Prep cap. 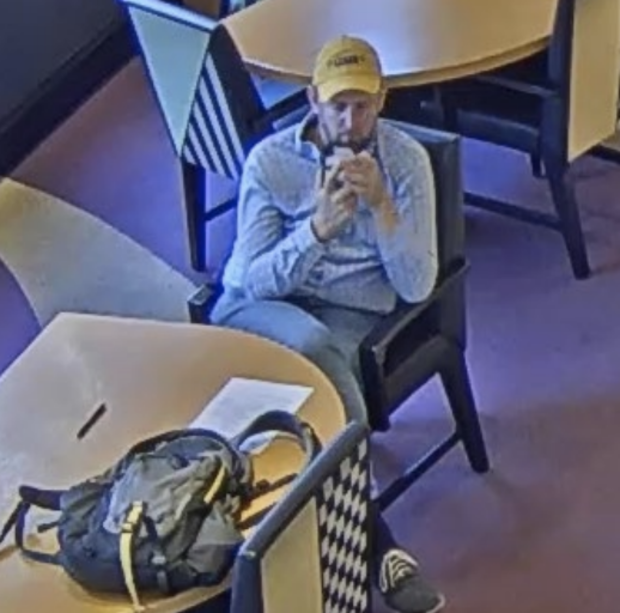 Democracy Prep’s current CEO, Natasha Trivers, reportedly wrote a letter to families of students and alumni Tuesday, in which she said the school had discovered Andrew’s “unauthorized withdrawals” and alerted authorities. Trivers did not reply to an email seeking comment.