This Japanese chef just set a world record with his handcrafted, single-longest egg noodle and it was bigger than the Washington Monument.

Hiroshi Kuroda carefully created the continuous piece of dough that in its final form measured 183.72 m or 602 feet, 9-inches, the Guinness World Records said in a press release. 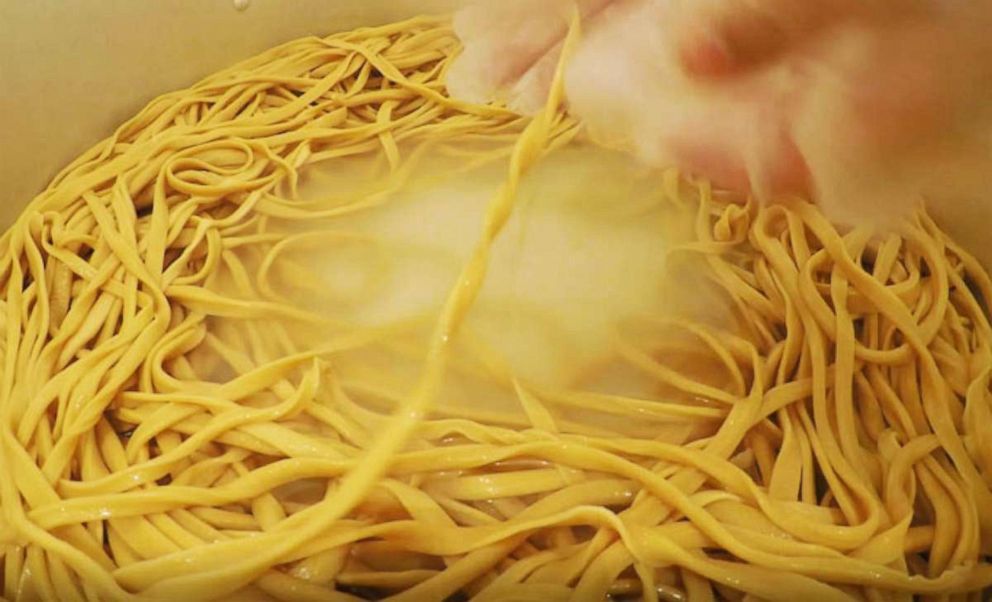 For comparison, if the Washington Monument was tipped on its side, Hiroshi’s noodle would be over 45-feet longer. 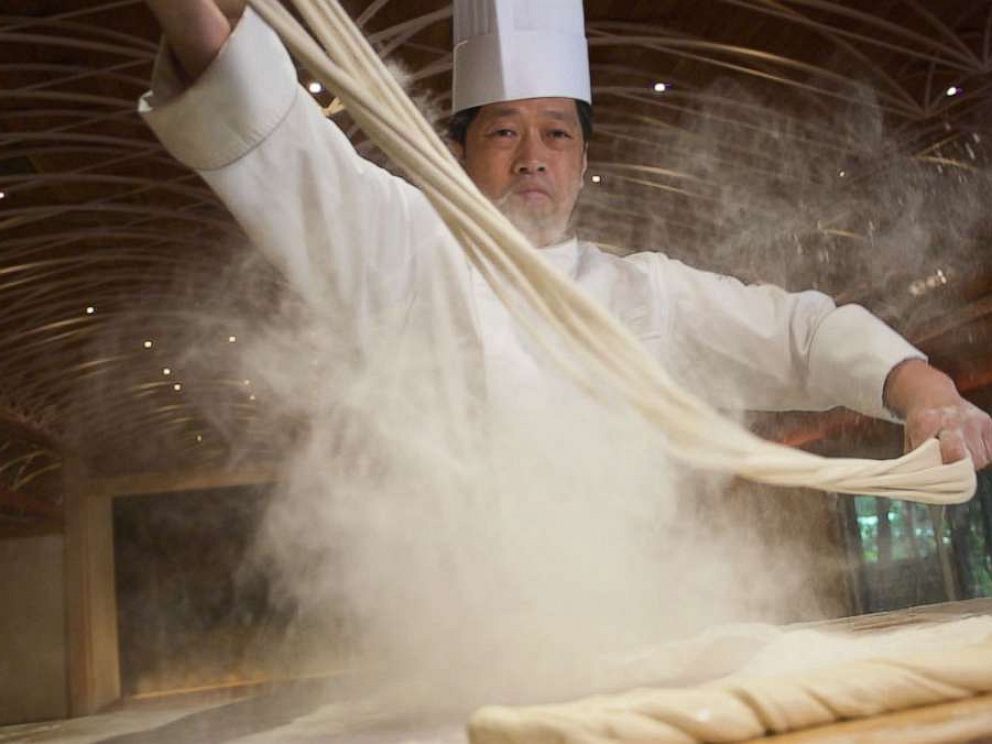 The experienced chef showed off his mastery as he tossed the noodles for nearly an hour to cook through. His assistants cooled it off in ice so that it could harden and be measured.

“I was frequently asked by customers how long or thin the noodles can be. Those inquiries led me to the idea of measuring noodles,” Kuroda said. 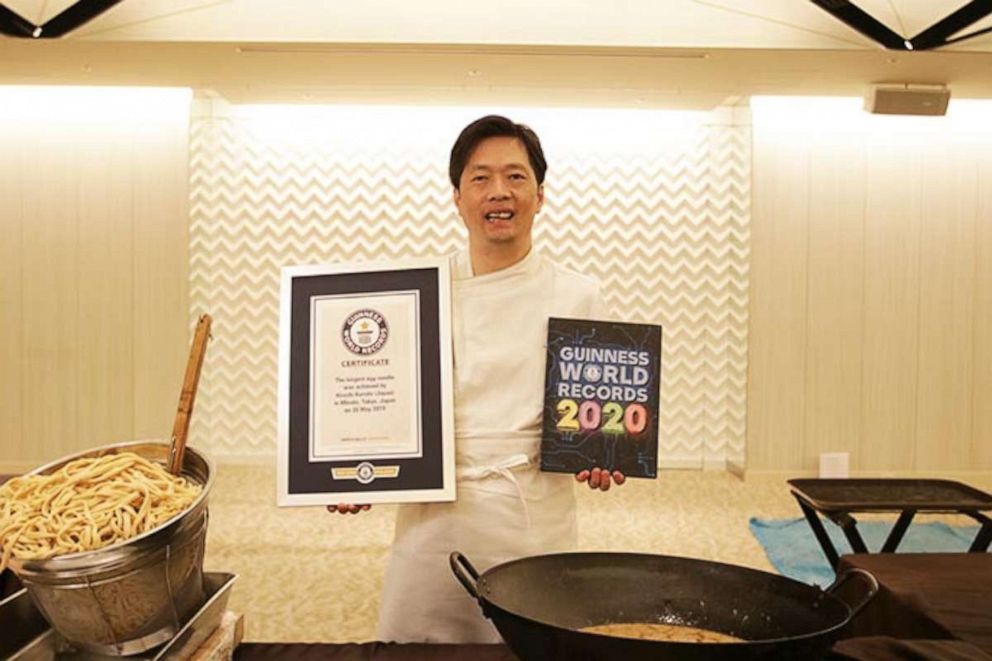 Kuroda told the world record officials that the combination of ingredients and quantifying balances and proportions has “always fascinated me because the food is enjoyable when those figures and combinations are in sync.”

“I get great satisfaction in nailing that,” the new world record holder said.

Kuroda also holds the records for the most noodle portions prepared in three minutes, the thinnest handmade Chinese noodle — 0.22 mm — and the most noodle strings made in one minute — 65,536.