Amid Chris Harrison’s controversy, ABC has decided that the next season of ‘The Bachelorette’ needs to switch things up when it comes to its host.

Chris Harrison will not be hosting the next season of The Bachelorette, ABC just revealed. The longtime leader of the franchise and its spinoffs will be taking a break from the series after he received major backlash, following a Feb. 2021 interview about The Bachelor’s 25th season.

“Chris Harrison will not be hosting the next season of ‘The Bachelorette.’ We support Chris in the work that he is committed to doing.  In his absence, former Bachelorettes Tayshia Adams and Kaitlyn Bristowe will support the new Bachelorette through next season. As we continue the dialogue around achieving greater equity and inclusion within ‘The Bachelor’ franchise, we are dedicated to improving the BIPOC representation of our crew, including among the executive producer ranks. These are important steps in effecting fundamental change so that our franchise is a celebration of love that is reflective of our world,” Warner Horizon and ABC Entertainment told HollywoodLife. 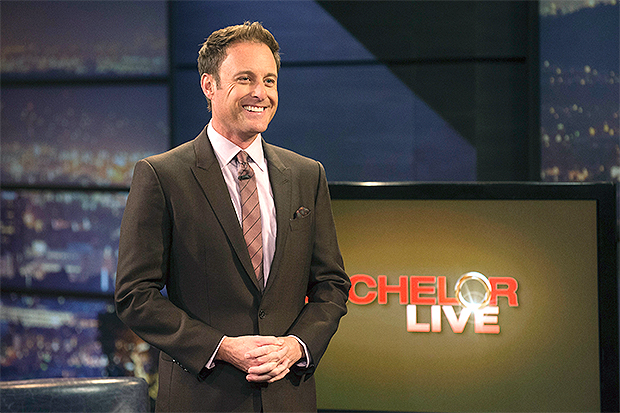 As you’ll recall, Chris sparked major outrage when he defended past racist actions of a contestant on The Bachelor during an interview with former Bachelorette, Rachel Lindsay, on Extra. The contestant, Rachael Kirkconnell, was under fire after old photos surfaced of her attending an Old South-themed party with her sorority sisters in college. Rather than call Rachael out for glorifying a time in history where slavery was prevalent, Chris defended the 24-year-old.

Hours after the interview aired, Chris issued an apology on Instagram. However, the damage had already been done. The backlash intensified when Extra released the interview in its entirety, which featured even more problematic quotes from Chris. On Feb. 13, Chris shared a second apology, and announced that he would be “stepping aside” from Bachelor Nation for the time being. He revealed that he would not be hosting the After the Final Rose special for season 25, but did not comment further about his future with the franchise. Now, his fate has been confirmed. 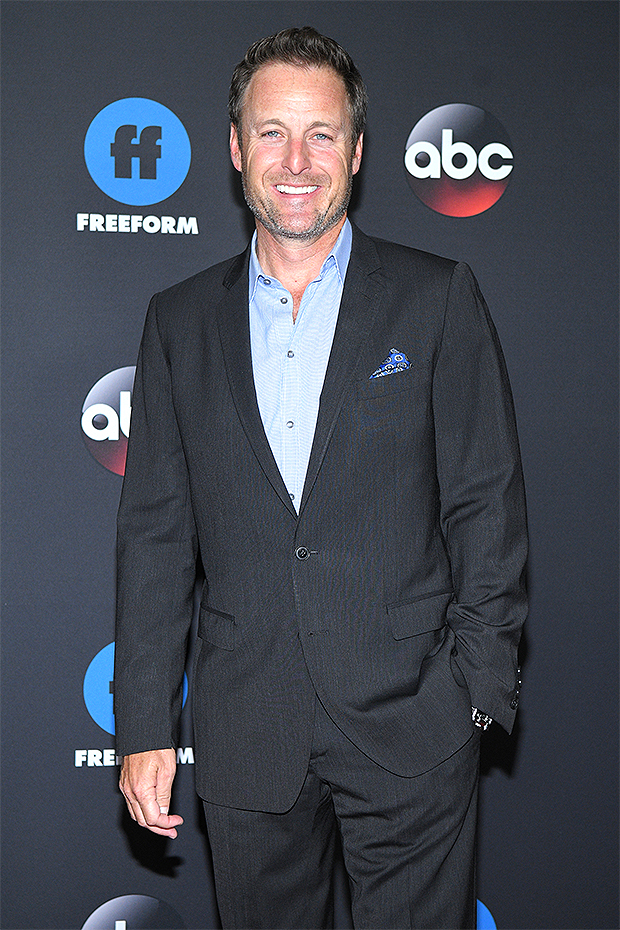 “I have spent the last few days listening to the pain my words have caused, and I am deeply remorseful,” Chris admitted. “My ignorance did damage to my friends, colleagues and strangers alike. I have no one to blame but myself for what I said and the way I spoke. I set standards for myself and have not met them. I feel that with every fiber of my being.”

Meanwhile, Rachael Kirkconnell issued her own apology on Feb. 11. Although many felt that it took too long for Rachael to release a statement, she did accept full ownership of her past actions in the message she shared with fans. “At one point I didn’t recognize how offensive and and racist my actions were, but that doesn’t excuse them,” she explained. “My age or when it happened doesn’t excuse anything. They are not acceptable or okay in any sense. I was ignorant, but my ignorance was racist.” She also urged followers to “learn from [her] mistakes” and promised to do her best to earn forgiveness through her “future actions.”

Matt also weighed in on the situation with an Instagram post on Feb. 22, where he slammed Rachael’s past actions and Chris for excusing them. You can read his full message, where he admitted that he found the situation “troubling and painful,” in the post above.