Christina on the call out. Christina Haack decided she’s not going to give trolls the option to harass her and her boyfriend, Joshua Hall.

“Summer nights with my number 1️⃣. ❤️,” the HGTV personality, 38, wrote via Instagram on Tuesday, August 3, alongside a photo of her and her beau, 40, smiling. “I normally turn off comments with Josh and will continue to do so if people are rude. I don’t want to waste any mins of my life blocking negative people.” 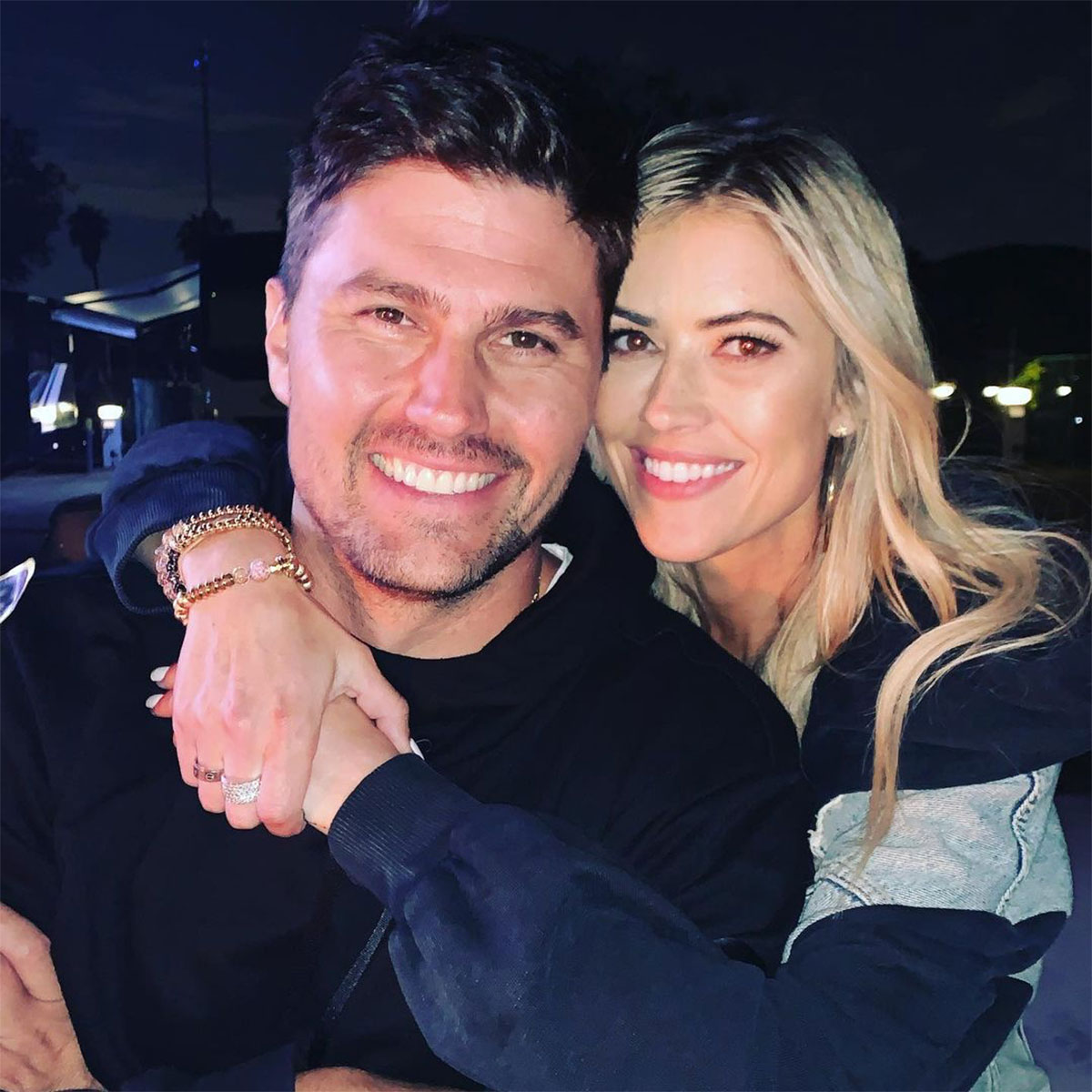 The California native went on to say that people are “way too concerned about other people’s lives.”

Her post concluded with another lesson she’s learned over the years.

“What I’ve seen in my life so far is when people spew hatred at me or anyone else for that matter those people are always the ones who have the most self hatred and the ones who truly need healing and self love. Life is short. Do what you love with the ones you love,” she added. “For me, that’s Josh, my kids and a few close friends and co-workers. ✌🏼.”

Last month, Us Weekly confirmed that the real estate experts had been “dating for a few months.” Just days later, the Flip or Flop star made their relationship Instagram official. 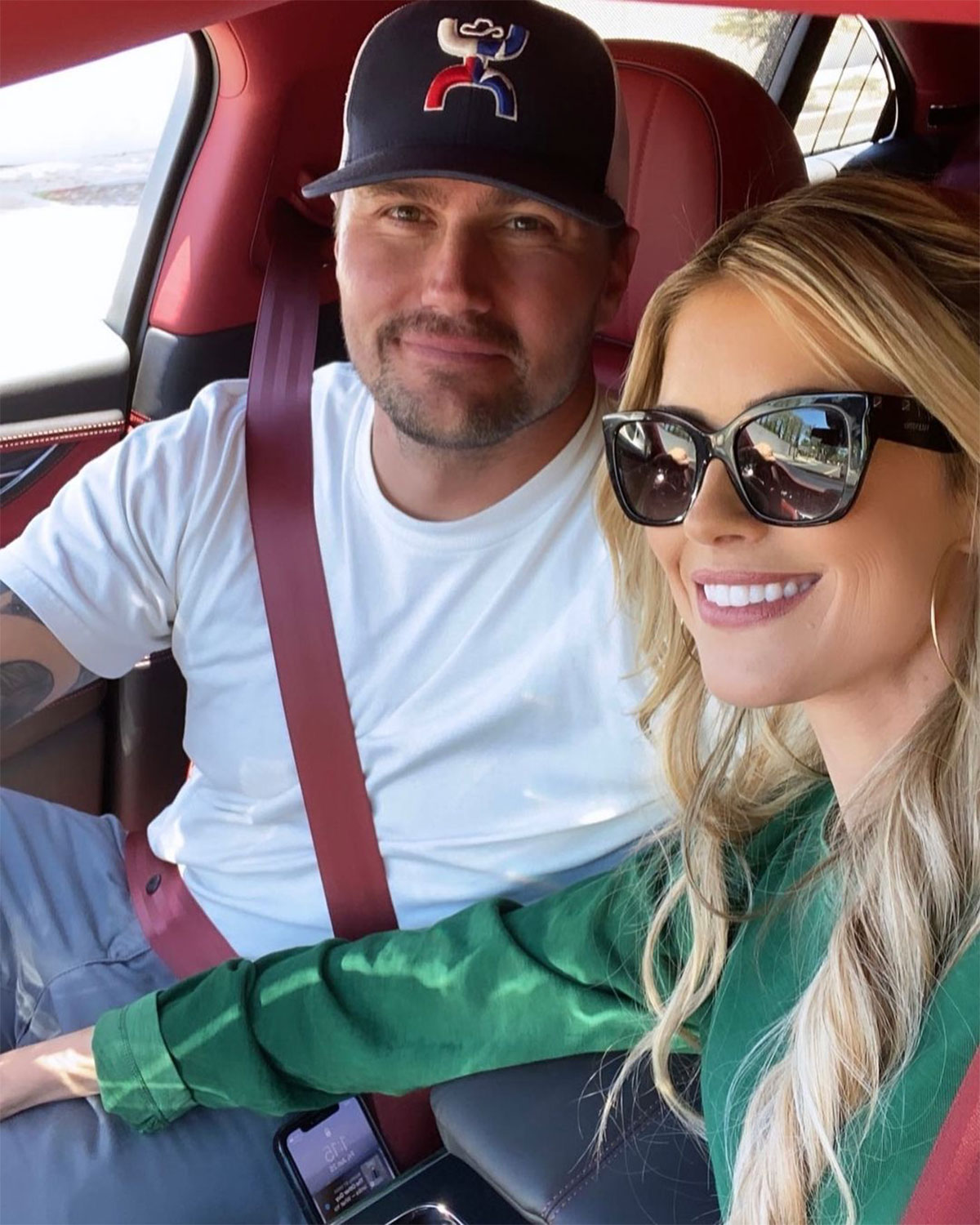 Prior to dating Hall, the Christina on the Coast alum was married to Ant Anstead. The former couple, who finalized their divorce in June, share a 22-month-old son, Hudson. Haack also shares daughter Taylor, 10, and son Brayden, 5 with her ex-husband Tarek El Moussa.

No stranger to striking down trolls, Haack preemptively called out criticism following her second divorce.

“I never thought I would have one divorce let alone two. I never thought I would have 2 baby daddies – but sometimes life throws us curve balls,” she wrote via Instagram in September 2020, shortly after news of her breakup with Anstead, 42, broke. “Instead of getting stuck in these ‘setbacks’ I choose to look at these challenges as opportunities to grow. So while some may judge me and throw around rumors about me, most of you support me. And that says a lot about this world and where we are headed. I’m messy, I’m real and I’m working on healing. … We are all a work in progress.”

Looking Back at Christina Anstead and Ant Anstead’s Relationship Timeline

Anstead has also since moved on with Renée Zellweger. El Moussa, 39, meanwhile, is engaged to Selling Sunset’s Heather Rae Young.