Will he accept her rose?

“She was set up with Jeff since they have mutual friends,” a source told Us Weekly on Tuesday. “Clare agreed to go on the date because she thought he was handsome.”

The insider shared that the rumored couple went on a date to a Los Angeles Lakers game in early November and “met for coffee” while he was doing standup shows in San Diego.

A separate insider downplayed their romance, however, stating, “They live in two different cities, so it’s nothing serious.”

Reps for Crawley, 40, and Dye, 38, did not immediately return Page Six’s request for comment.

It appears the two do follow each other on social media. Earlier this month, Dye even posted a series of photos of him and the reality star hanging out and laughing together at an Alo event.

“Dear @alo, thanks for all the free s–t,” the comedian captioned the slideshow of him and Crawley making playful poses on Instagram. “I love yoga and I love you.”

Fans immediately remarked how the duo looked like an “adorable couple,” with one person adding, “Jeff happy for you my brother chase happiness my bro.”

Earlier this year, Dye was casually dating Cavallari, 34, off and on following her divorce from Jay Cutler, 38. A source told Us Weekly at the time that the Uncommon James founder “certainly has a type.”

Meanwhile, Crawley has been single since September following a tumultuous relationship with her former fiancé, Dale Moss,” whom she met on Season 16 of “The Bachelorette.”

The former pair got engaged after a few short weeks before the season even ended, but called it quits shortly after in January.

They later rekindled their relationship, but it appears they’ve split for good this time. 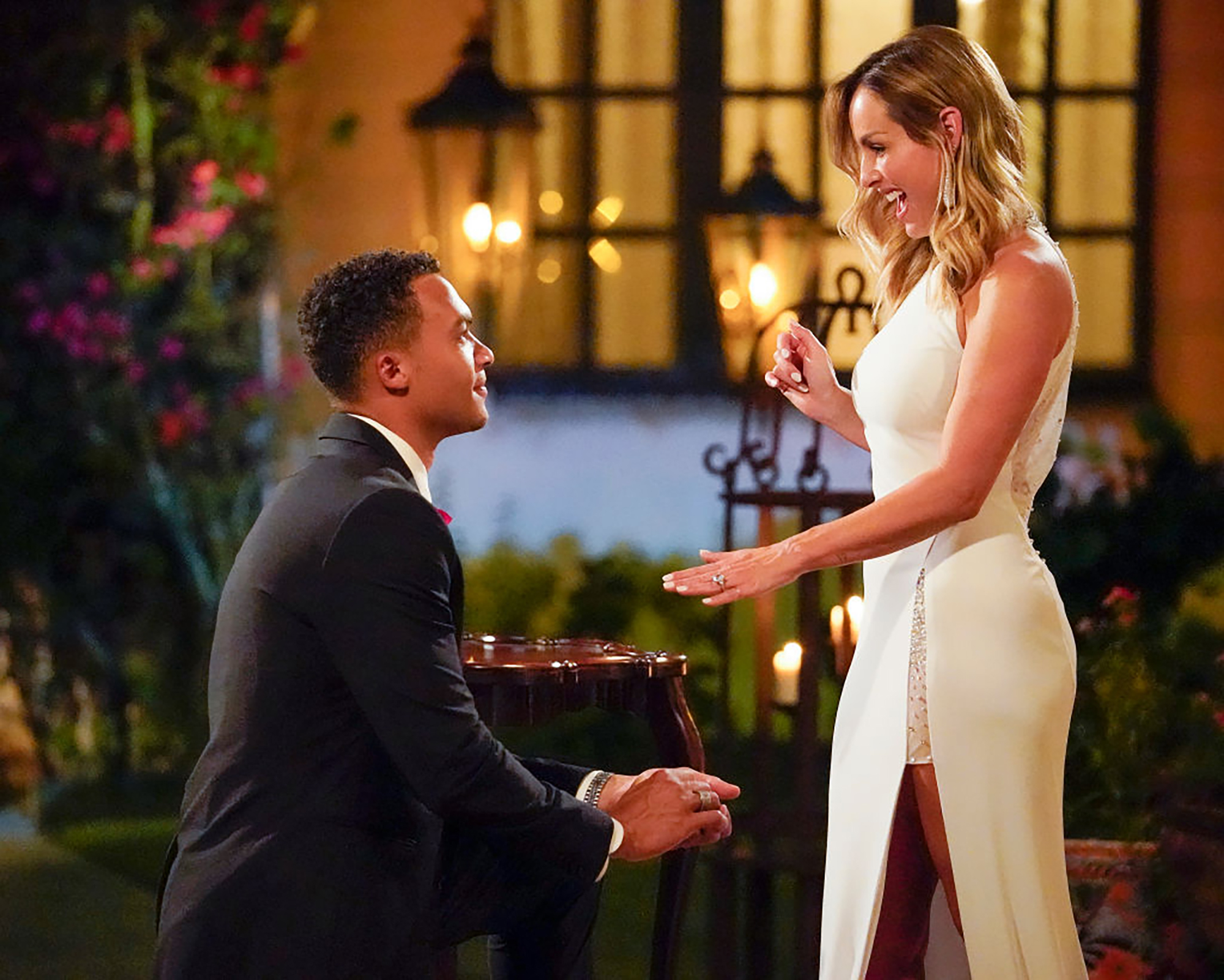 Back in October, Crawley opened up about the “hard” and “painful” breakup.

One month later, Crawley posted a video on her Instagram from the same Alo event Dye featured on his profile. The stand-up comic was seen goofing off with her in the clip.

“You have a happy glow. 🙂,” one fan commented on the post, to which Crawley replied, “My soul feels it, thank you ☺️🤗.”