Daylight Saving Time begins on the last Sunday of March each year, commencing British Summer Time (BST). In October, as the chilly weather sets in, they go back one hour, realigning the UK with Greenwich Mean Time (GMT).

When do the clocks change this week?

The clocks go forward an hour to BST at 1am on Sunday, March 28 – so this coming weekend.

At 1am, the clocks are turned forward one hour, so it becomes 2am instead.

This means you ‘lose’ an hour – when the UK reverts to GMT on October 31, you’ll gain that hour back.

Don’t forget to adjust your clocks over the weekend – if you have a smartphone you won’t need to do anything, so long as you have it set to automatically pick up your time zone. 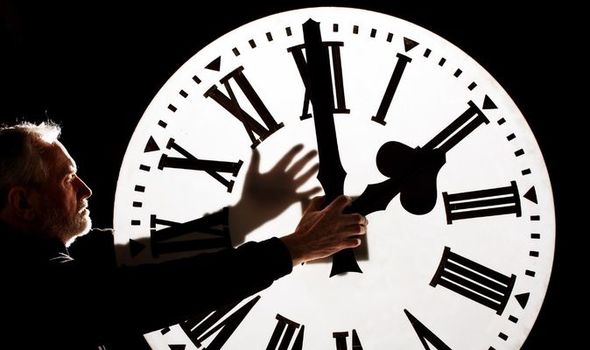 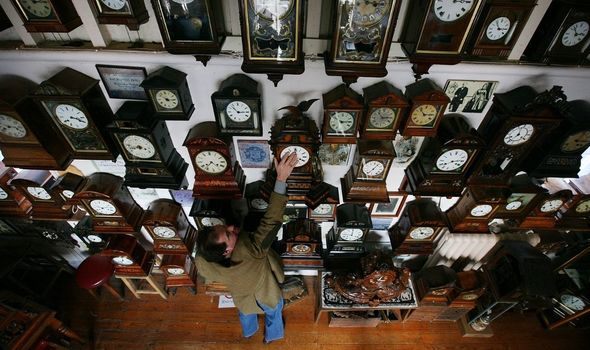 Why do we change the clocks?

The clock change was initially rolled out to save energy for the working day.

The extra hour means the mornings will be darker but the evenings lighter, meaning less electricity would be needed for workers to continue their toil into the later hours.

The practise of changing the clocks began more than 100 years ago, when parliament passed the Summer Time Act in 1916, creating British Summer Time.

Entomologist and astronomer George Hudson proposed the idea of daylight saving in 1895. 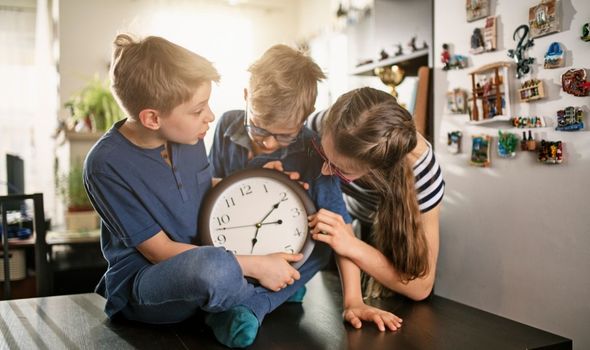 But BST came to fruition thanks to a campaign started in 1907 by builder William Willett, who wanted to stop people wasting valuable hours of light in the summer months.

Another major reason for BST was to save fuel during the war – more daylight meant less need for lamps to work.

Germany was the first country to adopt the clock-changing plan in April that year and the UK followed in May.

When does summer start?

The exact date marking the start of summer depends on whether you follow the meteorological or astronomical definition.

As with spring, which meteorologists prefer to say starts on March 1, summer has two start dates.

Meteorologically speaking, the summer will start on June 1. 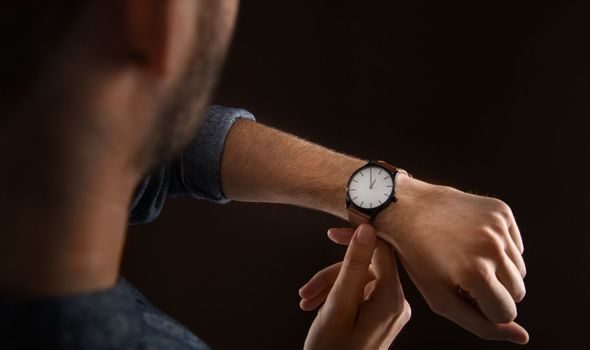 But following the astronomical definition, which is most common, spring runs from the spring equinox to the summer solstice.

In 2021, the summer solstice will fall on Monday, June 21, marking the start of summer.

To be exact, the spring equinox took place at 9.37am in the UK this morning.

The summer solstice will take place at exactly 4.31am on June 21.