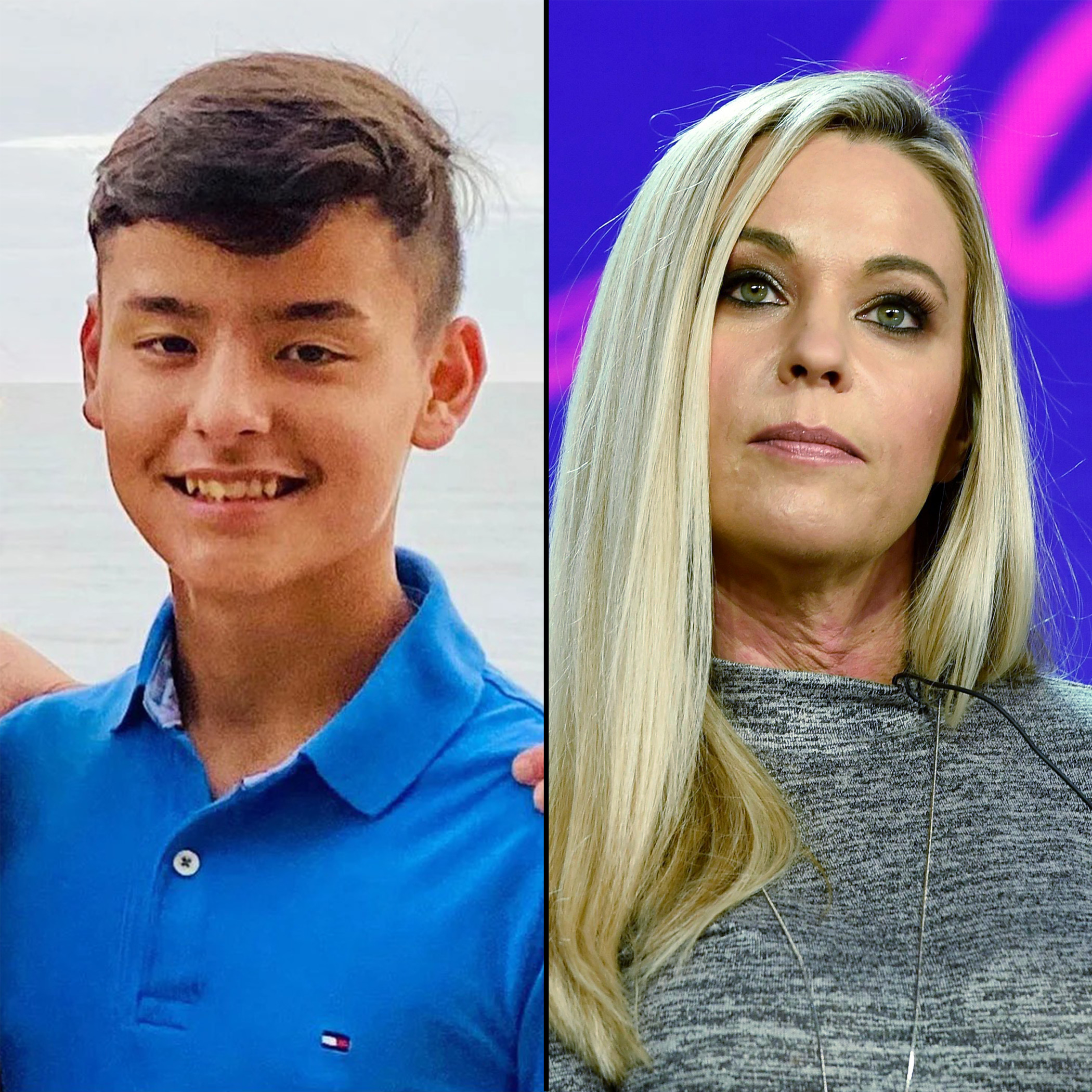 His side of the story. For the first time, Collin Gosselin candidly addressed his time at various institutions, revealing how the experience ended his relationship with mom Kate Gosselin.

Celebrities Who Have Had Complicated Relationships With Their Parents

Collin, 18, recalled being placed into the Fairmont Behavioral Health Institute after his mother claimed he required assistance for his “special needs” in 2016.

“It was definitely hard, like, not being in the media to kind of explain everything ’cause, you know, I wanted to take time for myself and I wasn’t able to give the truthful answers,” he told Entertainment Tonight on Monday, November 28. “I mean, there were just things out there, you know, not my words — other people’s words. It was tough, but, you know, it’s good now to be able to put my own word out there.”

According to Collin, his time in two different institutions affected his mental health. “Institution — [it was a] scary place, but I learned a lot about myself,” he added on Monday. “I was in a dark place mentally. I think being in a place like that does more damage than it helps you.”

He continued: “I spent my 13th and 14th birthday there, so I was young. I didn’t have a lot of life skills. I didn’t really know even what to expect, what to think of being there at the time, so I was hopeless and, you know, I figured out how to write to my dad and that was kind of one thing that kind of helped me mentally figure out that there was a way out of there in fact.”

Collin recalled how that time caused him to cut ties with his mom, saying, “After being there, I didn’t have a relationship with her. Even before then, I don’t think we had much of a relationship and I think that just kept tearing it even more down so.”

The former child star also reacted to Kate’s past quotes claiming he has special needs. (Jon previously stated that Collin has ADHD.)

“It’s unfortunate that that’s how my mom, you know, phrased me as a person,” he shared. “You know, I don’t see those things and I don’t think anybody else sees those things, but if that’s how she sees me then, you know, that’s her point of view and I hope that, if we met again one day, she would understand that, you know, it’s not the case.”

Kate, 47, first became a mom when she gave birth to twins Madelyn and Cara in 2000, whom she shares with ex-husband Jon Gosselin. Four years later, the pair welcomed Collin and his sextuplet siblings — Alexis, Hannah, Aaden, Leah and Joel.

After a decade of marriage, Kate and Jon, 45, called it quits. The TLC personalities eventually began battling for custody of their children amid their messy split. In 2016, Jon revealed that he hadn’t seen his kids in years.

“[The twins] stopped coming [at 12 or 13]. I was just like, ‘Hey, do what you want, be with your friends’ and then it just became, ‘They’re not coming.’ Then I had six [kids],” he detailed to ET at the time. “I was just focusing on the ones that did come and then a couple years went by and then Collin stopped coming. I thought, maybe he just wants to do stuff with Mommy or whatever, and then it became long-term.”

It was revealed that same year that Kate had placed Collin in treatment. Jon ultimately removed the teen from Fairmont Behavioral Health Institute after his son begged for help in a 2017 letter, which was later made public.

“I told Mom I want to live with you, she said no. But right? She can’t choose for me. I’m old enough now, I’m YOUR son, not hers. She was abusive to me after I left your house. I’m sorry. Take this to court because … you’re my dad, my savior,” Collin wrote in the letter. “I’m counting on you to get me out of here. Daddy, I love you. Save me. Please come FAST. I love you. Help me. BYE.”

Everything We Know About Kate Gosselin’s Relationship With Son Collin

Jon was awarded legal and physical custody of Collin in December 2018 after Kate and her attorney did not show up to court.

“It didn’t really bother me,” Collin said about his mother not fighting for custody. “I mean, it’s like I said, it’s on her own terms and if she doesn’t want to show up she doesn’t have to show up.”

Following the public ups and downs with his mother, Collin wanted to set the record straight about his life.

“I would say just from things that have been said and things that have been seen in the media, a big misconception about me is that I’m incapable or, you know, that I’m still kind of hung up on the things that I’ve been put through because I’m not,” he explained. “I work just like everybody else. I go to school. I hang out with my friends. You know, my life is great and I’m very fortunate for the life I have now.”