What time does Target open today?

As with many US-based chain stores, Target is open on Columbus Day.

The store is operating with its traditional Monday opening hours in most places, with a slew of new discounts to celebrate the occasion.

Depending on the size of the location, some Target stores will open at varying hours, with the largest stores often staying open for longer. 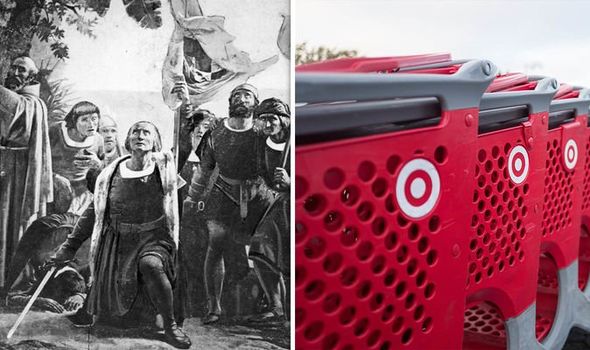 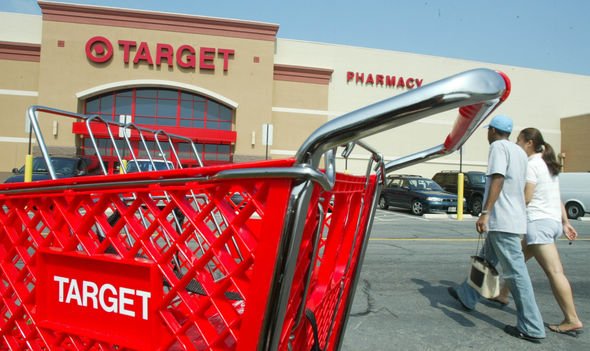 These are the normal Target opening hours in the USA:

Target opening times often vary by location so people should check local their local stores via the company’s website. 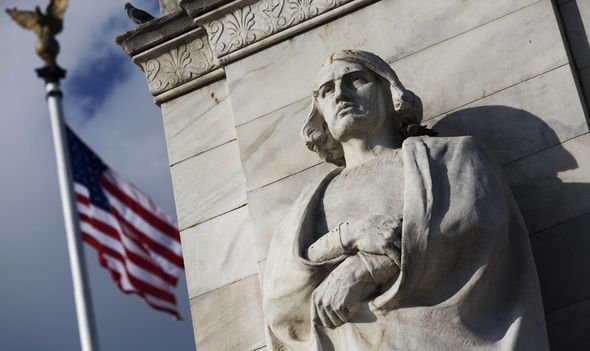 What is the Target holiday schedule?

Target stores operate on the same open and close schedule during holidays.

Here is the Target schedule for the remaining holidays of 2019: 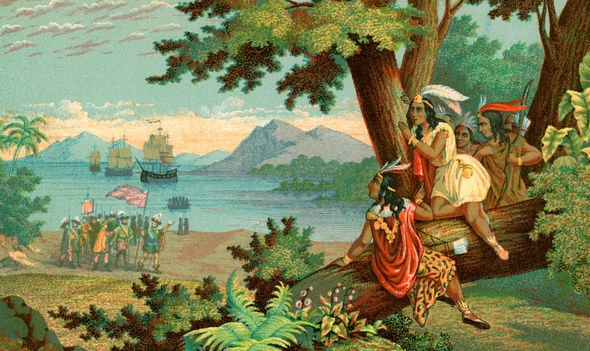 Why is Columbus Day celebrated?

Columbus Day celebrates Christopher Columbus’ ‘discovery’ of America in 1492, and the following initiation of trade between Europe and the Americas, which ultimately established some of the first colonies in the now United States.

While many people celebrate Columbus as a founder, others disagree and oppose the Federal Holiday.

Many historians believe Christopher Columbus was not the first person to discover the Americas.

Experts hold indigenous people on the continent had settled long before Columbus, and Icelandic explorer Leif Erikson is credited to have landed in North America centuries before him.

Those who disagree with the federal holiday instead celebrate Indigenous Peoples Day, which brings awareness to Columbus’ mistreatment of Native Americans.

People who observe the day remember the indigenous suffering at the hands of the first settlers and celebrate those who preceded Columbus.