CALLUM WILSON (£3.3m) is a popular man in West Yorkshire this week.

Newcastle’s No9 scored twice against Burnley on Sunday to condemn the Clarets to relegation and allow Leeds to escape from drop zone by virtue of a win at Brentford.

Among the heartbreak at Turf Moor and Raphinha’s (£3.5m) party among the Whites’ supporters, Wilson’s efforts were never going grab the headlines but here at Dream Team HQ we’re always looking for the fantasy football angle.

The 30-year-old pouched 18 points on the final day of the Premier League season to make him the joint-best performer of Game Week 37 alongside Dejan Kulusevski (£2.9m).

And eager Dream Team bosses may already be considering his potential viability for 2022/23.

Injuries have restricted Wilson to just 16 starts and two substitute appearances in all competitions this campaign but still he’s managed eight goals.

If he were to carry his scoring rate of one goal every 174 minutes into next season then he would be looking at 15+ league goals depending on his workload and provided he avoids more injury setbacks.

Most Dream Team gaffers will at least have Newcastle in mind when crafting their line-ups ahead of Game Week 1 in August.

The Magpies have been a resurgent force since Eddie Howe took charge and with what will surely be another busy transfer window to come, it wouldn’t be a huge surprise if they spent most their time in the top half next season.

When fit, the ex-Bournemouth striker has displayed his predatory instincts in the black and white stripes.

He scored six goals in his first 11 outings this season when the Toon looked destined for relegation under Steve Bruce.

The point being: give him a run leading the line for a much improved team and he could well provide frequent goals over a prolonged period of time. 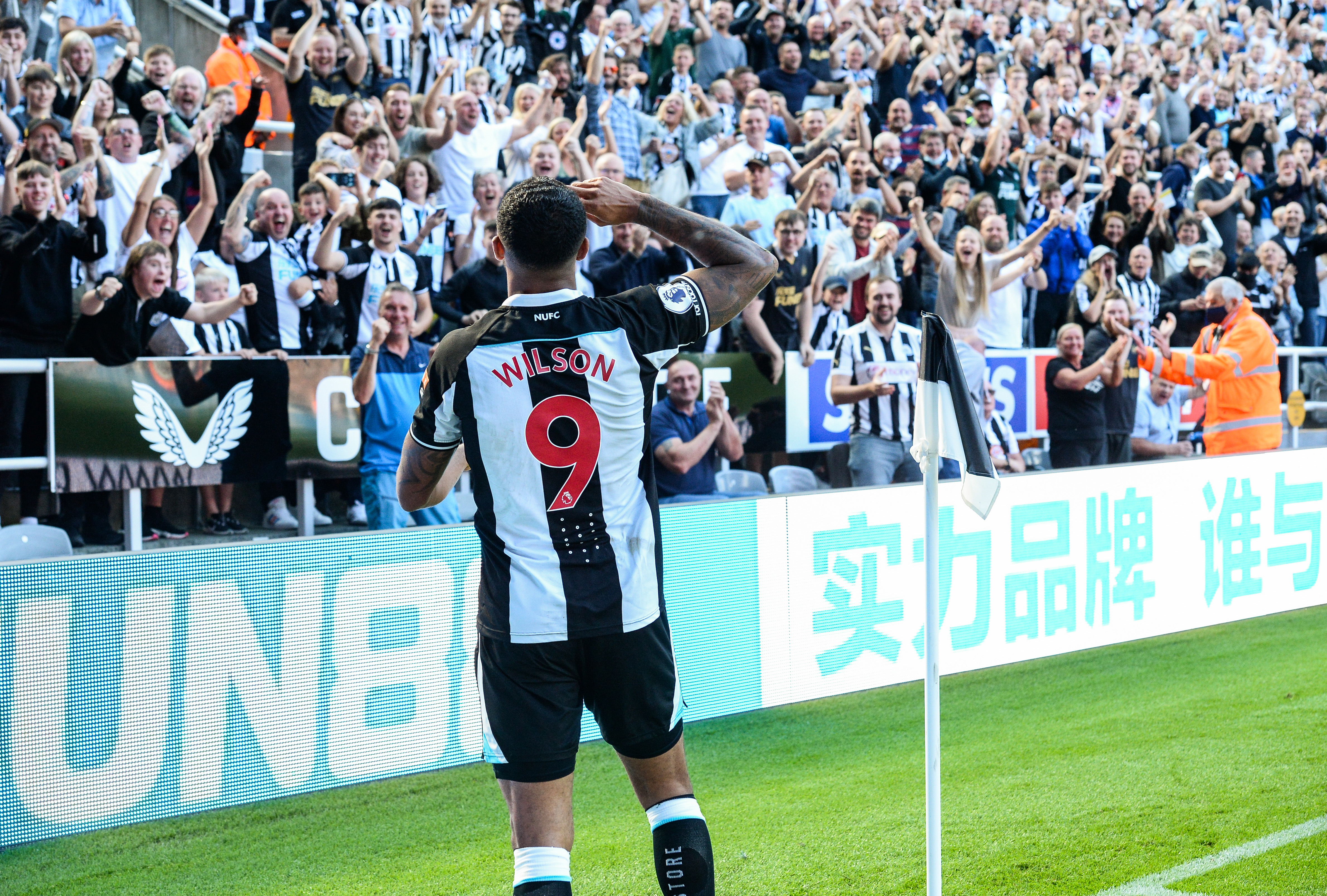 Of course, there are some potential factors that may hinder Wilson going forward.

And who knows, perhaps Newcastle will sign a superstar centre-forward this summer to change the pecking order – Chris Wood (£2.5m) is still kicking about.

All will be revealed in the coming months but for now Wilson deserves praise – in terms of average points-per-game, he’s among the top ten in his position for 2021/22.