The 19 best ‘Friends’ outfits from Rachel, Monica, Phoebe and more

The biggest bombshells from the ‘Friends’ reunion

The one where Ed Sheeran proves he’s a great friend.

The 30-year-old singer teamed up with “Friends” star Courteney Cox on Sunday to reenact a routine previously made famous by the 56-year-old actress and her on-screen sibling, David Schwimmer.

“Had a reunion of our own this weekend,” Sheeran captioned the clip on Instagram, adding the hashtags, “the routine, “i know, “friends 4 eva,” and “obviously better than ross.”

Cox, who portrayed Monica Geller on the beloved NBC sitcom, originally performed the dance in the Season 6 episode titled “The One with the Routine.” During the episode, Monica and Ross, played by Schwimmer, recreate a dance routine they developed in high school in hopes of being featured on “Dick Clark’s Rockin’ New Year’s Eve.”

In Sheeran’s video, the longtime pals almost nail the dance routine — except for the ending. While Ross catches Monica to perfectly execute the final pose on the beloved small-screen sitcom, present-day Cox overshot her jump into the crooner’s arms, causing them both to hit the ground. 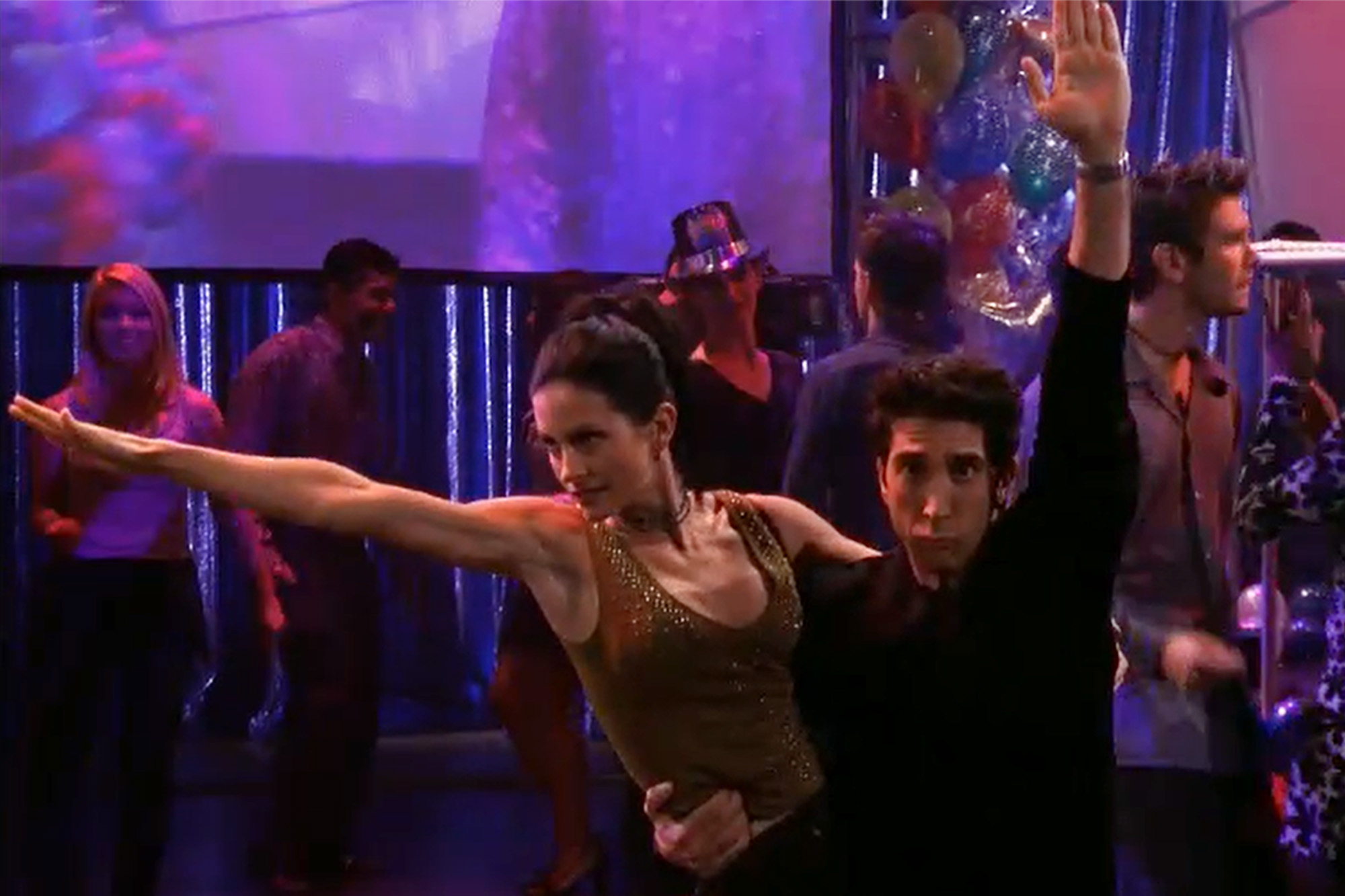 The cameraman can be overheard laughing while taping the fail.

As of Sunday evening, the video has been viewed over 3 million times.

Although Sheeran and Cox are an unlikely pairing, the two have been tight for several years. In 2013, the actress let the “Perfect” singer live in her Malibu home rent-free for several months while he recorded his second album.

“There was no rent but I made the bed and cups of tea and things like that,” Sheeran told The Sun at the time. “If you’re staying at your friend’s house, you should treat it like your own.” 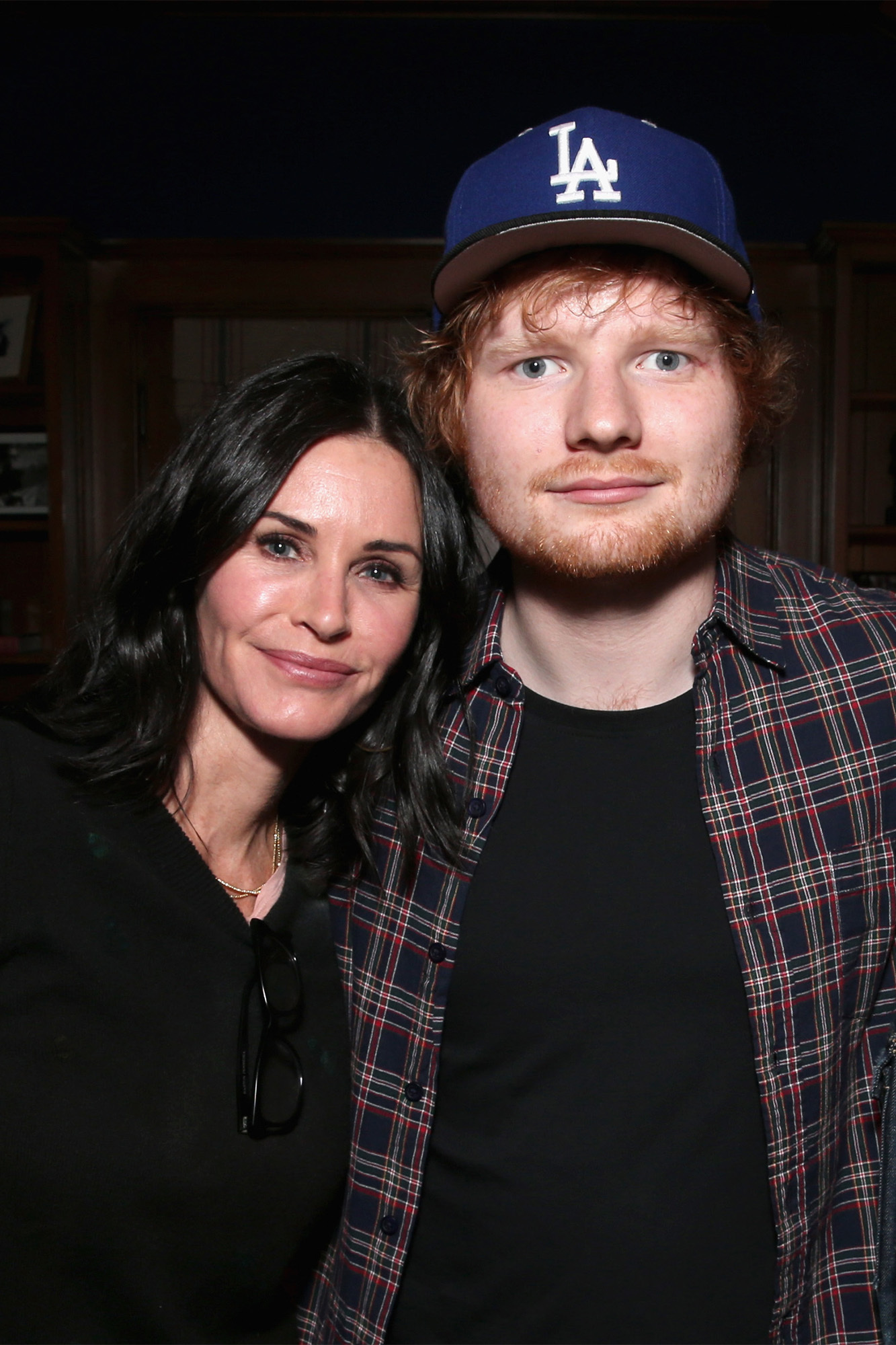 Cox is hot off of the success of the “Friends” reunion special, which premiered on HBO Max last Thursday. The highly anticipated special came close tying with “Wonder Woman 1984” for the most views on the streaming service, according to Variety.

Several iconic moments from the series’ 10-year run were brought back to life for the special, including supermodel Cindy Crawford modeling Ross’ leather pants during a “Friends”-themed fashion show.