A DAD-of-four has been left devastated after what he thought was Covid was actually cancer.

Matthew Ellis has been told he is unlikely to get to Christmas this year, after being given the shock diagnosis. 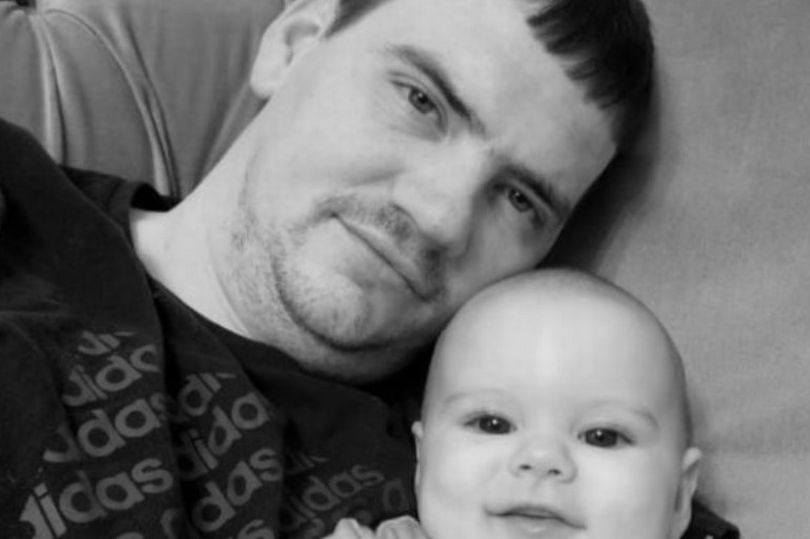 The 32-year-old has three brain tumours, after being given the all clear from melanoma cancer in his left shoulder in 2017.

He went to A&E after struggling to eat and feeling unwell, thinking he had the killer virus.

But after a few tests, he was told he had incurable cancer.

His cousin Samantha Bytheway told TeesideLive what happened when they rushed to hospital in October 2020: "He came away with a heartbreaking diagnosis of three brain tumours.

"He was told they were terminal, and that although treatment couldn't save him, it would help prolong his life.

"It's so sad – before he got ill, Matthew was constantly on the go, and he's well known in the area because of his quirky sense of humour."

She added: "Matthew and his family has been incredibly strong through out the worse time of their life and now we are close to the one year life span he received and at his last appointment he was told no one with his condition had live over a year and half and he would be lucky to make it to this Christmas.

"He is 32 he will be 33 in October a wife and four children I honestly can't put it to words how hard it's been."

She is hoping to raise some money to help the family create memories.

A brain tumour is a growth of abnormal cells that grow on the organ and multiply and spread in an uncontrollable way.

According to the NHS, the symptoms of a brain tumour depend on its severity and which part of the brain is affected.

However, there are common signs that people can look out for if they are worried.

These include severe, non-stop headaches, seizures as well as nausea, vomiting and drowsiness.

Other signs can include vision or speech problems, paralysis and even changes to a person's behaviour such as having difficulty remembering things.

These symptoms can appear suddenly or develop slowly over time. 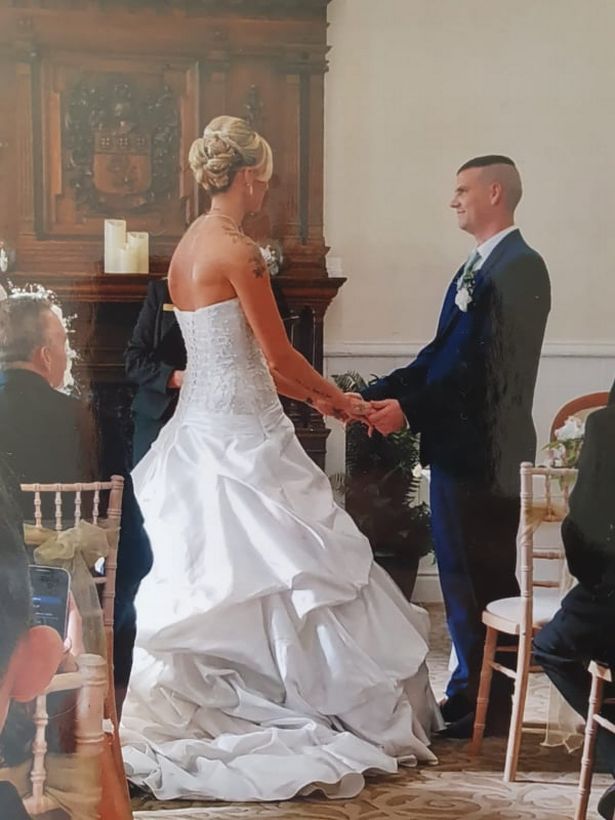