It’s incredibly reassuring to talk to DeWanda Wise. In the midst of the Unprecedented Times that have become our modern-day reality, Wise is a beacon of calm, cool and collected, living in the moment and not letting herself worry about what’s to come down the road (or maybe she’s just a really good actor).

The 37-year-old, who starred alongside Kevin Hart in this summer’s feel-good Netflix film “Fatherhood” and will next be seen in the new “Jurassic Park” movie, has spent most of 2021 stationed in a mystery location some 40 minutes outside of Boston, where she’s been since January as her husband, the actor Alano Miller, films “Dexter.” For the duration of her career, which has included “She’s Gotta Have It” and “Someone Great,” Wise has intentionally created distance between each role, lined them up accordingly so she’s never typecast, and allowed herself room to be inspired.

“I’ve always needed the space,” she says. “I am a person who believes that careers are built. From the very beginning, I’ve always been very intentional. It’s just, I know when things aren’t mine and conversely I know when something’s mine. I know, you know what I mean, when it’s for me and the directors or writers or producers, they know, too. Nine times out of 10, there’s a certain assurity. ‘Jurassic’ happened like that. ‘Fatherhood’ happened like that.”

She shot “Fatherhood” in 2019 and was fully prepped to begin on ‘’Jurassic: World Domination” when the pandemic hit. She wanted her character to have a “certain physique” so had trained relentlessly for months only to then have a three-month pause.

“I had to extend the training another three months, while everyone else was like, ‘Yo, I’m making bread,’” she says.

Processing the pandemic and the scope of change happening in the world only set in for her once shooting the blockbuster completed.

“When it was done, I was just between what was happening physically and just trying to stay mentally in a space that was like, ‘I’m doing a fun blockbuster. Nothing to see here.’ I knew that afterward, I was going to want to get home and do nothing. I knew afterward that everything that I had been delaying processing was going to come,” she says. 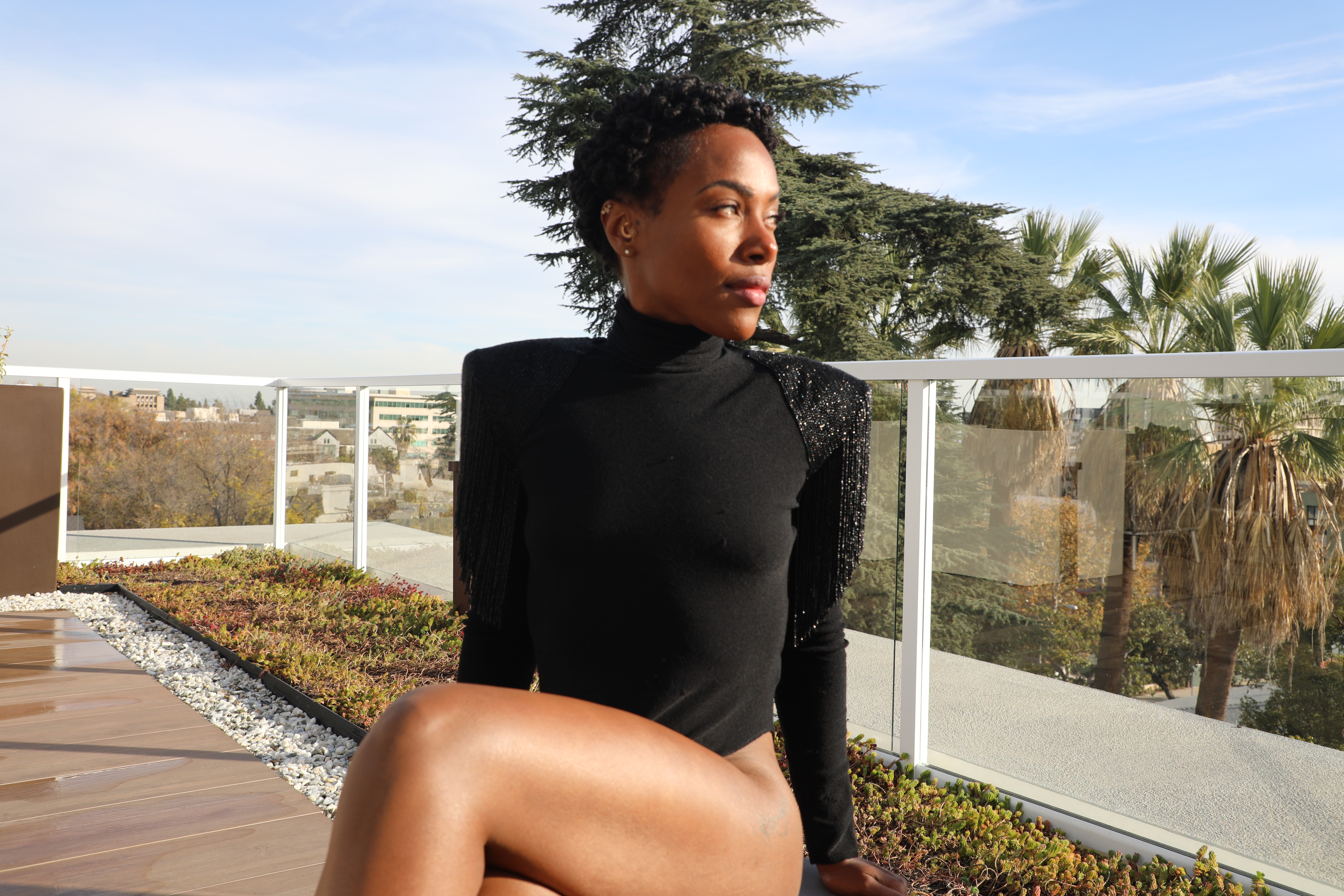 So in many ways it’s nice to be in the middle of Massachusetts, spending time with her newly adopted dog and working away in secret on what will come next for her.

“It feels very clear,” she says of her path. “That kind of clarity just gives me the space and permission. I’m not, I was about to say super material, but I’m not at all material. I don’t live beyond my means. My husband is also an actor. So far we’ve taken turns, so that neither of us has to really compromise to whatever extent possible. I was just reading this really f–king fantastic article yesterday, actually. It was on busy-ness and everything that everyone’s meditating on now about how capitalism has duped us. Everyone’s just like, ‘Oh, they want to be booked and busy.’ That’s the whole thing, right? Booked and busy. I’m like, ‘no.’ It takes a lot of like, ‘What is the quality? What is my life comprised of? What do I think life is?’ If I thought life was work, then I would be booked and busy.”

With that in mind, Wise has still managed to have a career full of variety, impact and inspiration. She says it’s important for her to visualize doing press for a movie when receiving the script, to know if it’s something she can stand behind in two years’ time. When reading “Fatherhood,” about a single father who is suddenly faced with raising his daughter solo after the unexpected death of his wife, her husband’s brother had just passed and she was “meditating on grief and the many facets of it,” including humorous ones.

“I remember reading the script and just feeling like I read something that feels true, and it makes me go through the range of things and I feel like I have something unique to offer or something specific,” she says. “If I can come in with a degree of like whole humanness, that’s my favorite thing to do. That’s all you can ask for.”

Next up, Wise is set to star in the TV adaptation of the smash book “Three Women,” as well as the upcoming drama “Marked Man” with Jesse Williams and Winston Duke. She has range and she wants to be able to show it, so she strategically tries to stack roles back to back that showcase a different side of her.

“Hollywood likes to type[cast] really quickly. To circumnavigate that or prevent that, you just have to really think through ‘OK, when ‘Jurassic’ comes, that’s a certain kind of characterization and everyone’s going to be like, please do that again over here.’ That’s just what happens. ‘Please do that again the same way over here and maybe with a different hairstyle,’” she says. “I had already been thinking about what I wanted to do to juxtapose, compliment, where I could be challenged, the kind of artists that I wanted to work with, who I hadn’t had a chance to work with yet. [I’m] incredibly gut-driven. That’s it. If it’s not there, then it’s just….Nine times out of 10, it doesn’t matter how badly my reps want me to do something. If it’s not in me to do, I will get far, I will get close. It will be between me and one other person and I will not get that thing if it’s not in my core. It’s not mine.”

More from the Eye: