Does Lord Hogan-Howe have a shred of credibility, asks ANNA MIKHAILOVA, as it is revealed the former Met Police Commissioner’s review into ‘mass shredding’ of police corruption files lasted eight months… and found nothing

Scotland Yard detectives have a saying about their less talented bosses: ‘He couldn’t investigate his way out of a paper bag.’ The phrase perfectly sums up former Met commissioner Bernard Hogan-Howe’s internal review into the ‘mass shredding’ of police corruption files.

After an embarrassing grilling from MPs in 2014, the country’s most senior police officer promised to get to the bottom of findings by a barrister-led inquiry that four bin bags relating to police corruption in the bungled investigation into the 1993 murder of black teenager Stephen Lawrence had been shredded. Years passed and the Met never mentioned what had happened to the review. Until now. 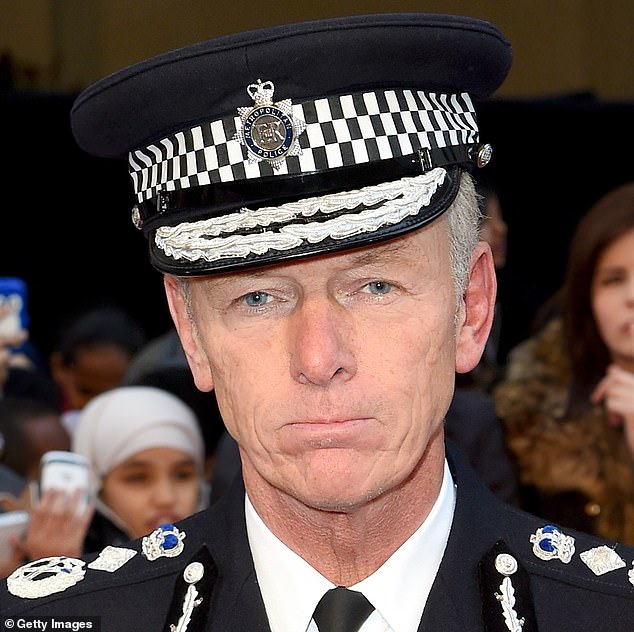 The silence may explain why Home Secretary Priti Patel thought Lord Hogan-‘Howe not to investigate’ would be the best person to solve another scandal: how 200,000 DNA, arrest and fingerprint records went missing from the Police National Computer. But after a tortuous round of emails with the Met press office, the force last week admitted Hogan-Howe’s shredding review went on for about six months, spoke to ‘over 100 people’ and, in August 2014, found… precisely nothing. Hogan-Howe was unable to determine what corruption documents were shredded, whether they were saved beforehand (as was claimed at the time), or indeed, whether the documents ever existed. But it gets worse. The Met refused to say if Hogan-Howe had spoken to his predecessors, Lords John Stevens and Ian Blair, the key witnesses under whose watch the shredding occurred.

Nor would Stevens and Blair. To be fair to Stevens, he may have been too busy attending to his 31 registered outside interests. He’s spoken just 25 times in the House of Lords since donning ermine in 2005 and only once since 2018. The last time he voted was in 2019.

Perhaps it’s time Lord Stevens vacated his seat and the select committee called him, Blair and Hogan-Howe to explain themselves.

What a paper-thin excuse

‘Every little helps’ will be a slogan familiar to former Tesco boss Ian (now Baron) MacLaurin. So who can blame him for recently using Lords headed notepaper to write a personal note lobbying for a local planning application? When MacLaurin stood down from the Lords in 2017, he must have forgotten to leave the stationery. Last week, he had to formally apologise for breaching rules forbidding retired peers from using official notepaper. 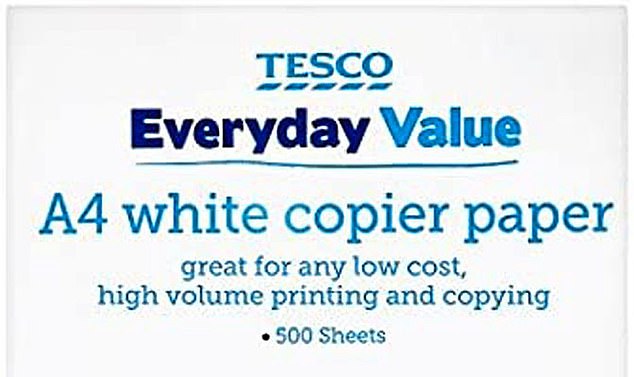 The reason he gave the watchdog is a gem: lockdown denied him access to his office and his own printing paper. We all remember how panic-buying stripped shelves at Tesco of toilet paper, but printing paper (£2.85 for 500 sheets)? His apology was ungentlemanly, too: ‘It was my mistake with my secretary.’ He has since said ‘all HofL paper has been shredded’ – perhaps along with any shred of respect his secretary had for hi