Ricky Gervais dispairs about animal cruelty on The Ellen Show

Gizmo was left with third and fourth degree burns after the attack which left him hospitalised for a week. Owner Mandy Garner let her two-year-old Shih Tzu out of the house as normal but when found him he was shaking and covered in burns. Ms Garner also thinks Gizmo was kicked. As well as severe burns and irreparable damage to his eyes, he was left with internal bruising and an injured mouth.

Ms Garner, of Houston, Texas, shared her story on Facebook saying: “My service animal is the sweetest baby you can have, very playful and friendly. Now, his life will never be the same, he will never be able to play with his toys or even see again.”

Animal cruelty is a felony in Texas, punishable by up to two years jail time and a $10,000 fine. However, when Ms Garner called the police they told her they could not help her because she did not live within the city limits. They advised her to contact the Sheriff who said that they “don’t investigate animal cruelty, only if a dog has bitten someone.”

Ms Garner is now fighting for justice for Gizmo. She said: “If a sick person would do this to an innocent animal that’s helpless and can’t defend itself, they’ll do it to a child or another human.” 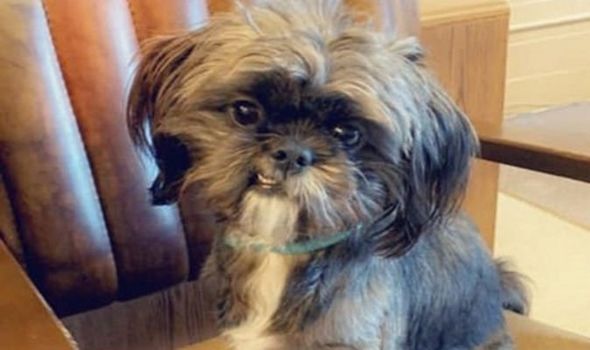 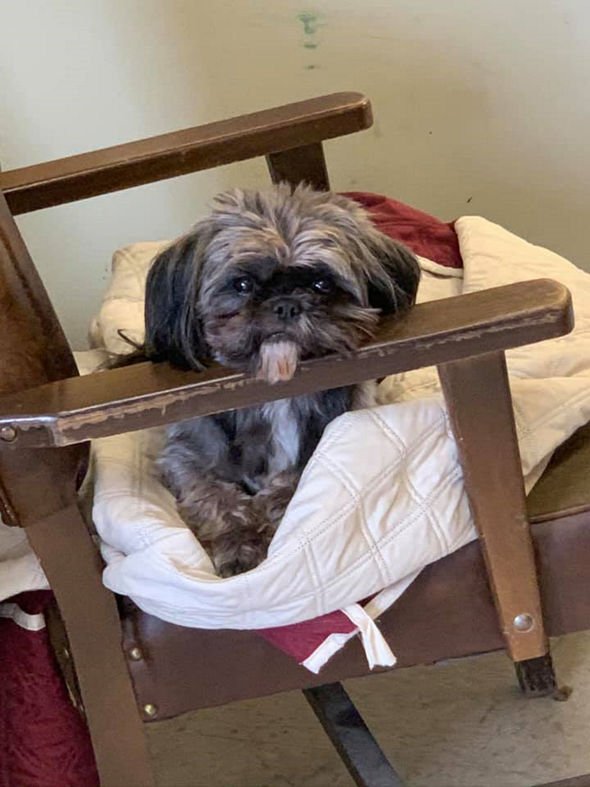 In the UK, a new animal cruelty bill was passed by MPs last month which increased sentences from a maximum six months to up to five years in jail. Courts also have the power to impose an unlimited fine and ban an offender from owning any animals in the future.

Labour MP Luke Pollard said: “Cruelty to animals has gone up during the pandemic and urgent action is needed. Increasing maximum sentences from six months to five years for animal cruelty is a no-brainer. A stronger deterrent would save countless animals from cruelty at the hands of their owners.

“This Bill has the support of MPs from all sides and the animal welfare charities – but this is now the fifth time it’s nearly failed to pass. Years after it was first proposed it still is not law and it is not over yet.

“It still needs to pass the House of Lords and time is running out. The government has wasted too much time already, it needs to get a grip and get this over the line.”

The bill is due to have a second reading in the House of Lords on April 16.

If those in the UK see or suspect someone has treated an animal badly it should be reported to the RSPCA 24-hour cruelty line.