The star famously said: “It costs a lot of money to look this cheap”. The words have inspired many plastic surgery fans over the years. The country music singer has been open about her cosmetic tweaks.

Dolly’s many surgeries were disclosed by her surgeon Dr. John Grossman told on the Today show.

She’s had her breasts augmented, as well as some rejuvenating operations on her face.

The doctor told viewers: “She has a generous bosom, which I augmented some years ago.

“She’s had her face rejuvenated on a number of occasions, [but] not a full face-lift.” 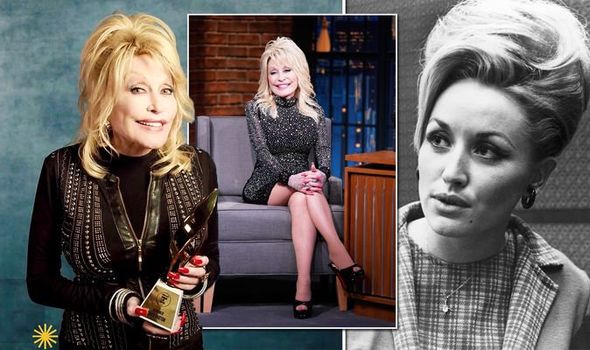 “If something is bagging, sagging or dragging, I’ll tuck it, suck it or pluck it,” Dolly told the Guardian in 2011.

More recently in 2019, Dolly told CBS Sunday Morning: “My look is really based on a country girl’s idea of glam. I wasn’t naturally pretty, so I make the most of anything I’ve got.

“You should have seen me this morning before I got ready to see you. I’m serious, though.

“I’m not a natural beauty, but I can enhance it. Whatever it takes, I do. I try to make the most of everything.”

In total Dolly has had a breast augmentation, breast implants, a brow lift, surgery on her eyelids, a nose job, and her chin operated on.

How many children does Dolly Parton have?

Dolly does not have any children. The singer underwent a hysterectomy, one of the few known treatments for endometriosis, a hugely painful condition affecting one in 10 women worldwide.

However, she is very close with her goddaughter Miley Cyrus.

She also runs the Parton’s Imagination Library, which provides books to over 850,000 children across the UK every month. 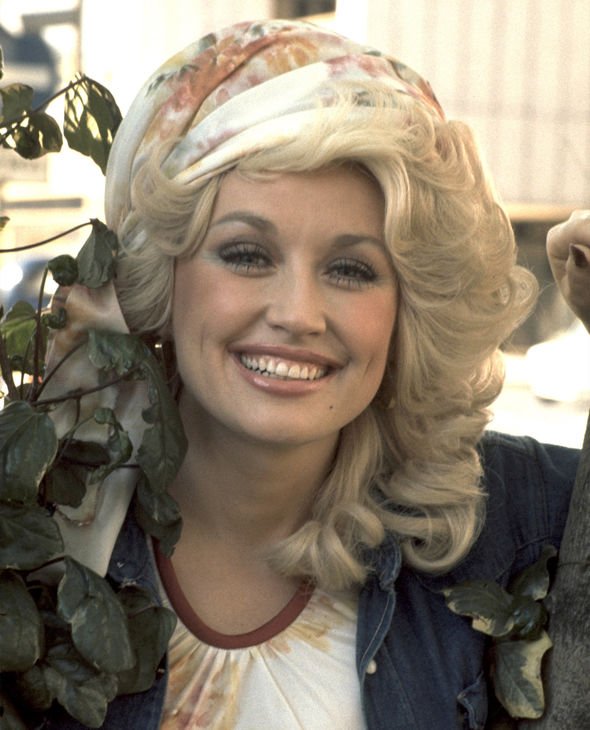 Dolly is married to Carl Thomas Dean, and they have been married since 1966.

However, Carl avoids the spotlight and rarely attends events with his wife.

In 2016 the pair renewed their marriage vows.

The couple helped to raise some of Dolly’s younger siblings together. 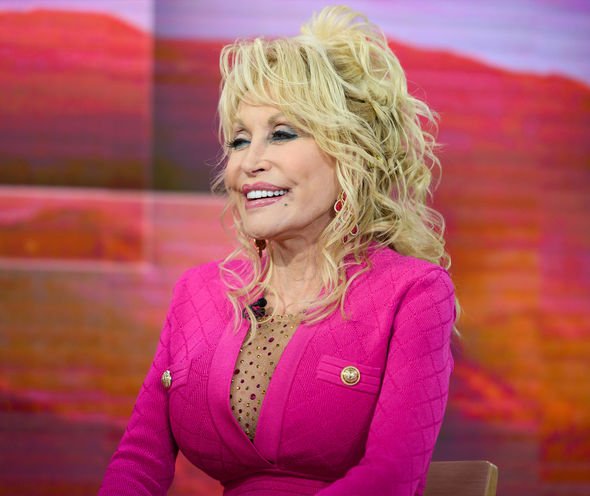 What is Dolly Parton worth?

According to Celebrity Net Worth, Dolly has a fortune of $600 million or around £439m.

Dolly Parton and Barry Gibb are set to duet together.

Dolly and Barry have teamed up for a reimagining of Bee Gees classic Words.