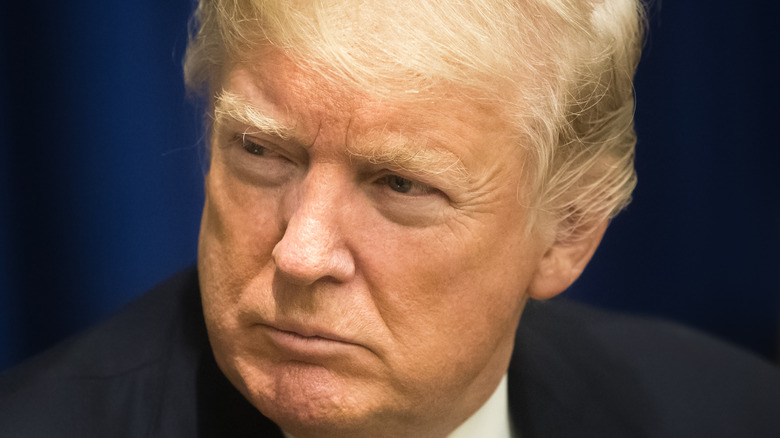 President Joe Biden will be commemorating the 20th anniversary of the September 11 terrorist attacks on the United States by visiting New York City, where two planes hit the World Trade Center early in the morning. He will also pay respects to the victims of that day by visiting where Flight 93 went down in Shanksville, PA, as well as the Pentagon, which was also hit that fateful day, according to CBS News. However, his predecessor, former president Donald Trump will be doing something quite different on this solemn day.

While he was president, Trump mainly stuck to his job on September 11, visiting the Pentagon in 2019 after tweeting about poll numbers and getting jabs in at his perceived enemies, calling Hillary Clinton “crooked” and Joe Biden “sleepy,” according to CNN. In 2020, he visited the site of the Flight 93 crash Shanksville and nearly crossed paths with Biden, who was his opponent at the time in the upcoming presidential election, according to NBC News. On September 11, 2021, Trump will be returning to his pre-presidential life in a big way.

Donald Trump will be staying put in Florida on September 11 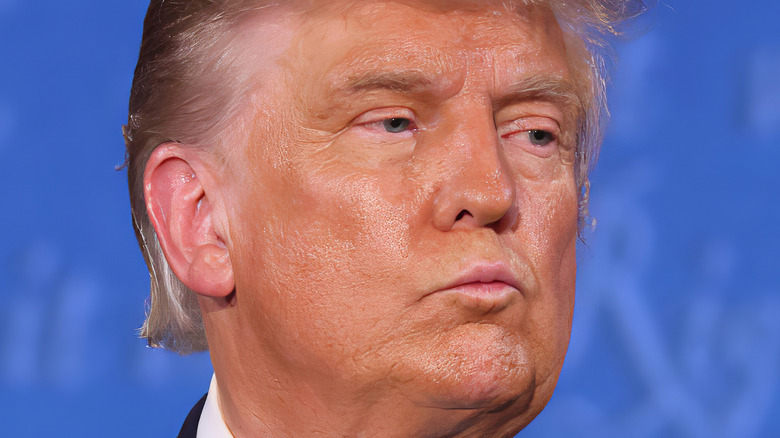 Before Donald Trump was president or even thought about becoming president, he hosted and sponsored heavyweight boxing matches and that’s exactly what he will be doing the day Americans memorialize 20 years since 9/11.

According to USA Today, Trump is hosting a pay-per-view boxing match between Evander Holyfield and Victor Belfort in Hollywood, Florida at the Seminole Hard Rock Casino, with the event being called “The Most Anticipated Heavyweight Fight of the Year.” Supporters of the former president and boxing fans can pay $49.99 to watch the event from home. Trump will even be providing live commentary during the event that will also include UFC fighting.

“I love great fighters and great fights,” Trump said in a statement. “I look forward to seeing both this Saturday night and sharing my thoughts ringside. You won’t want to miss this special event.”

Prior to becoming president, Trump didn’t pay much attention to 9/11, and the first time he even visited the National September 11 Memorial and Museum in his native New York City was in 2016 when he was running for the highest office in the land, according to The Daily News.