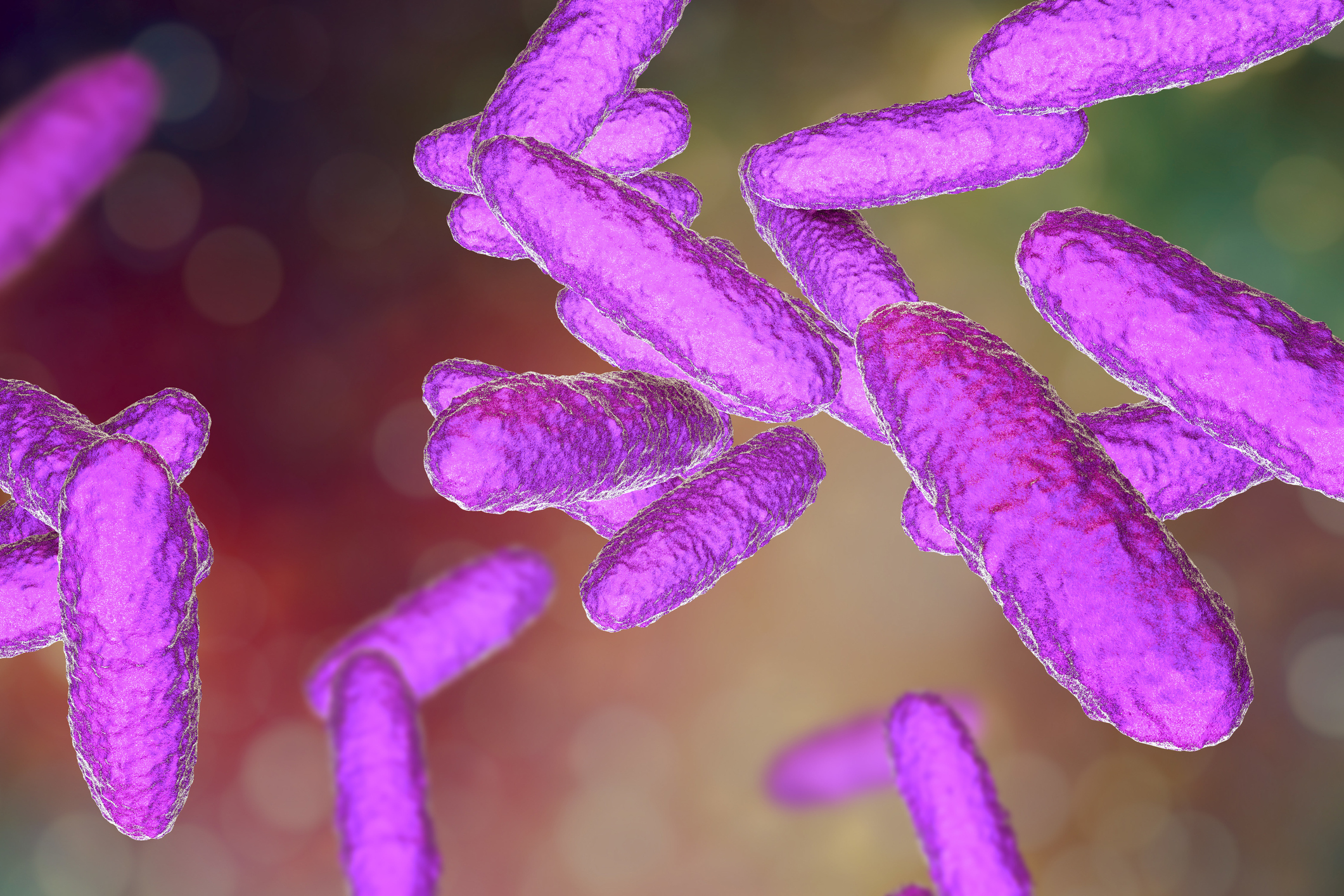 When it comes to STIs, you’re most likely to contract one of the ‘big three’ – chlamydia, HPV, or gonorrhoea – here in the UK.

While all of these can have health ramifications – and you should practice protected sex where possible to avoid them – they’re not the only infections you can catch.

Many other sexually-transmitted infections are less well-known, carrying the same – or worse – dangers to your health if left untreated.

Donovanosis is one of these little-known infections which, while rare, can be devastating to those who contract it.

NHS doctor and TikToker Dr Karan Raj (who has over four million followers on the platform) made a video recently about the infection, explaining how sufferers can experience ‘beefy red ulcers’ on their genitals.

But before you join in with grossed-out commenters and vow abstinence for life, it’s important to know the full facts.

Here’s everything you need to know about donovanosis, from how it spreads to what to do if you think you’ve got it.

Donovanosis – or granuloma inguinale – is a bacterial disease that causes ulceration on the affected areas.

It’s known as an STI because it typically spreads through sexual contact, although there have been a small number of cases where it’s been contracted through nonsexual skin-to-skin contact.

Symptoms tend to show from a week to three weeks after infection, and normally start off as painless bumps in the genital region that grow and split open.

Donovanosis lesions are described as ‘beefy’ in many medical guidelines, as their red and veiny appearance sets them apart from genital warts.

Left untreated, these ulcers can bleed and appear grainy or crusty, and can be painful or foul-smelling if they grow deeper into the skin. Long-term infections have also been associated with cancer.

Dr Karan described it as ‘flesh-eating’, but donovanosis won’t actually eat away at your flesh. The bacteria can permanently damage tissue, though, which is why it’s so important to seek medical advice before it reaches this stage.

If it’s caught early, donovanosis can be treated with a short course of antibiotics, but leaving it be can cause lasting scarring or allow the infection to spread to other parts of the body (where it’ll cause further problems).

In Dr Karan’s video, he says donovanosis is ‘spreading in the UK’. But is it something we need to worry about?

There have been high-profile cases in recent years, but it’s important to put its prevalence in context for Brits.

Public Health England data shows 30 reported cases of donovanosis in 2019, rising from 21 the year before and dipping to 18 in 2020 (which can potentially be explained by a reduction in casual sex during the pandemic).

Compare this to gonorrhoea, which 57,084 people were diagnosed with in England last year, and we can see that the risk of donovanosis appears to be small – but not zero.

You’re more likely to get donovanosis in certain parts of the world, for one. An article in the BMJ states that ‘hotspots’ where it’s prevalent include ‘Papua New Guinea, KwaZulu-Natal and eastern Transvaal in South Africa, parts of India and Brazil, and among the Aboriginal community in Australia.’

Men are also thought to be more likely to contract it, as are those in the 20 to 40 age group.

But, despite certain factors increasing your chances, anyone can catch and spread donovanosis – and using condoms is the only way to mitigate the risk.

What should I do if I think I have an STI?

If ever you’re worried you have an STI, you should make an appointment with your local clinic for a check-up. You can find one near you on the NHS website.

That includes if you have symptoms, if a partner does, or if you’re worried after unprotected sex.

It’s unlikely – based on case numbers – to be donovanosis, but doctors can check for this by testing a skin scrape sample if needed.

Try not to worry about this specific concern too much, but use it as a wake-up call to prioritise your sexual health, using condoms and getting regular tests to nip anything in the bud before it gets worse.