Drew Barrymore and Will Kopelman are in a great place post-divorce, as the pair of exes were seen hitting the streets of New York City together with their children, as well as Kopelman’s new wife, Alexandra Michler. 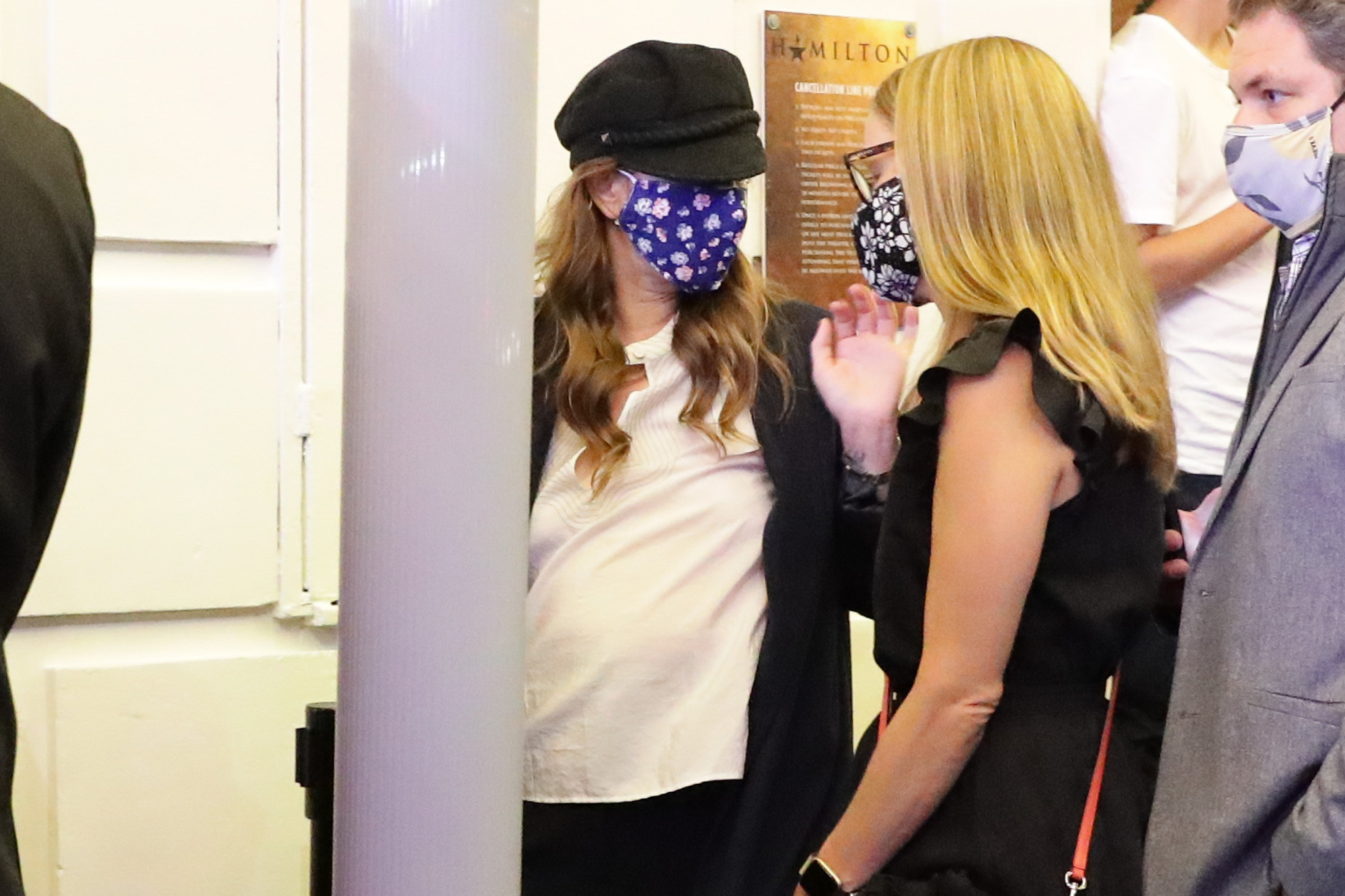 It was a true family affair Tuesday night when Barrymore joined the couple and her shared children with Kopelman for a Broadway show, as the group was seen amongst others waiting for doors to open for musical smash, “Hamilton.”

Barrymore was difficult to spot, as she opted not to remove her face mask at any point while outside in line. Her ex and Michler, however, were seen taking off their masks for a quick conversation before entering the theater. 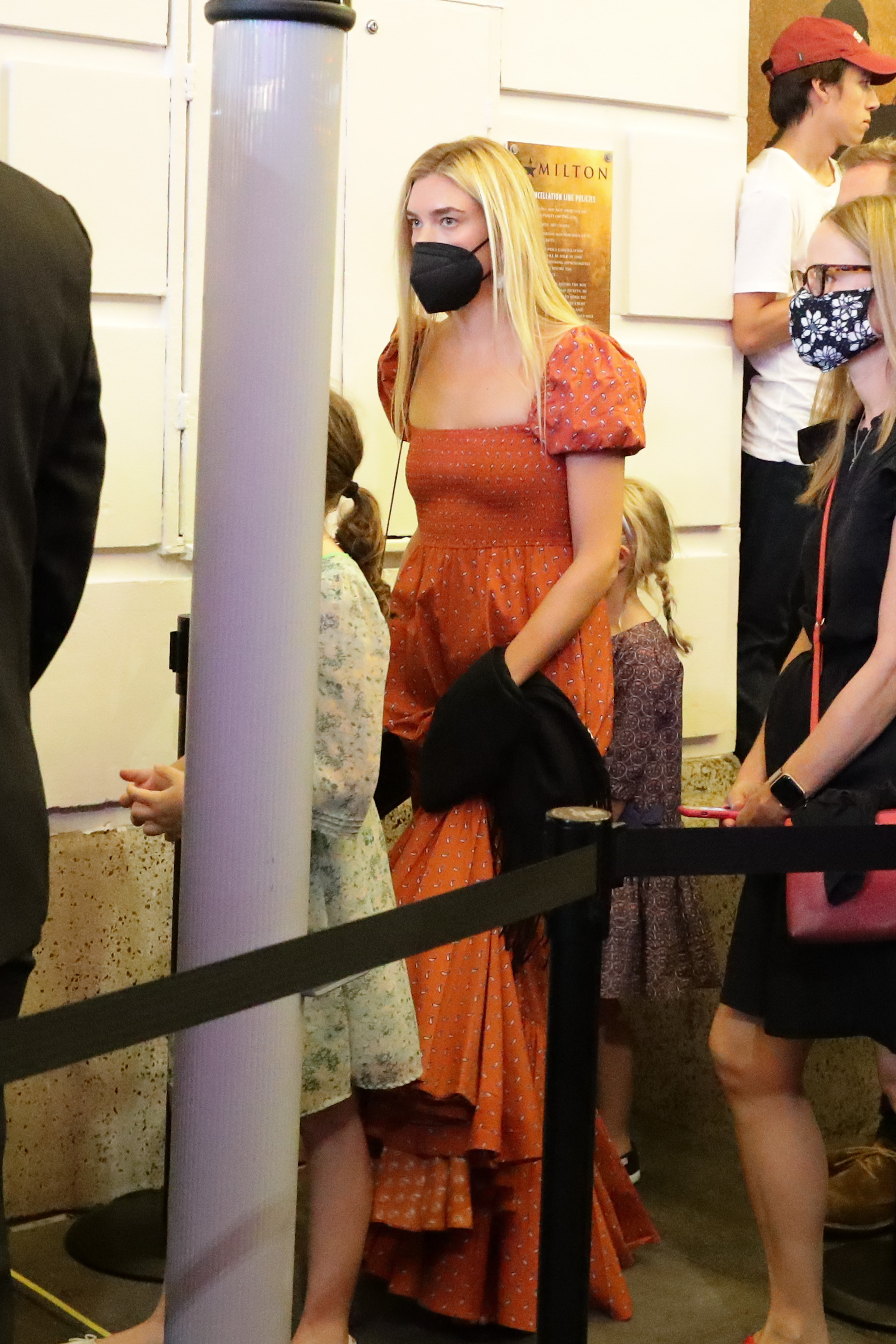 Barrymore and Kopelman share daughters Olive, 8, and Frankie, 7, both in attendance for the family-friendly show.

Kopelman is a newly married man, saying “I do,” to Michler just weeks ago in late August. The pair wed at Sankaty Head Beach Club in Nantucket, Mass. 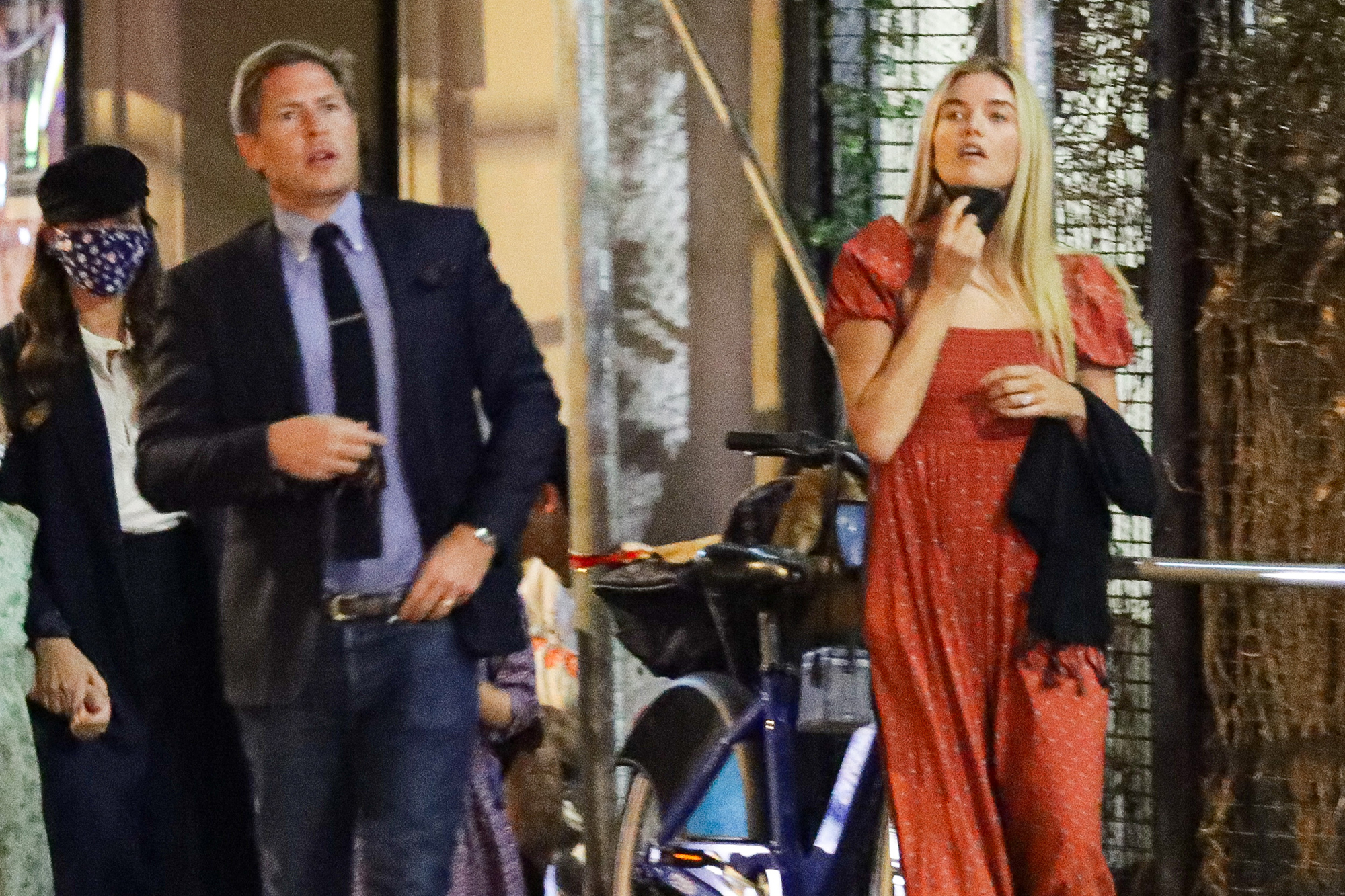 The art consultant was married to Barrymore from June 2012 to August 2016, when they decided to split amicably in an uncontested divorce that took just three weeks to finalize after the actress filed. 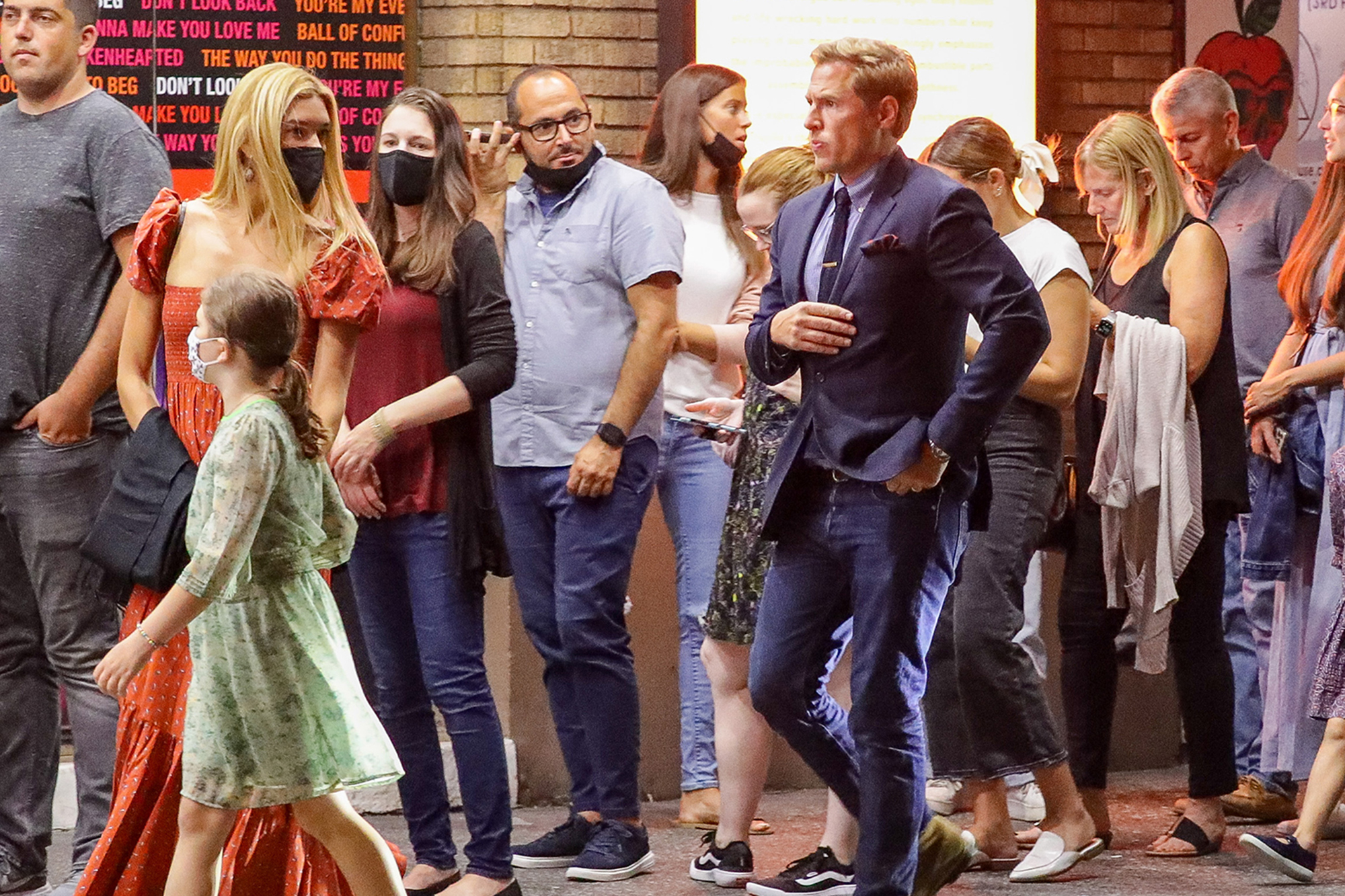 A source told Page Six at the time that the couple had “some difficulties” but “remain close for the sake of the kids.” 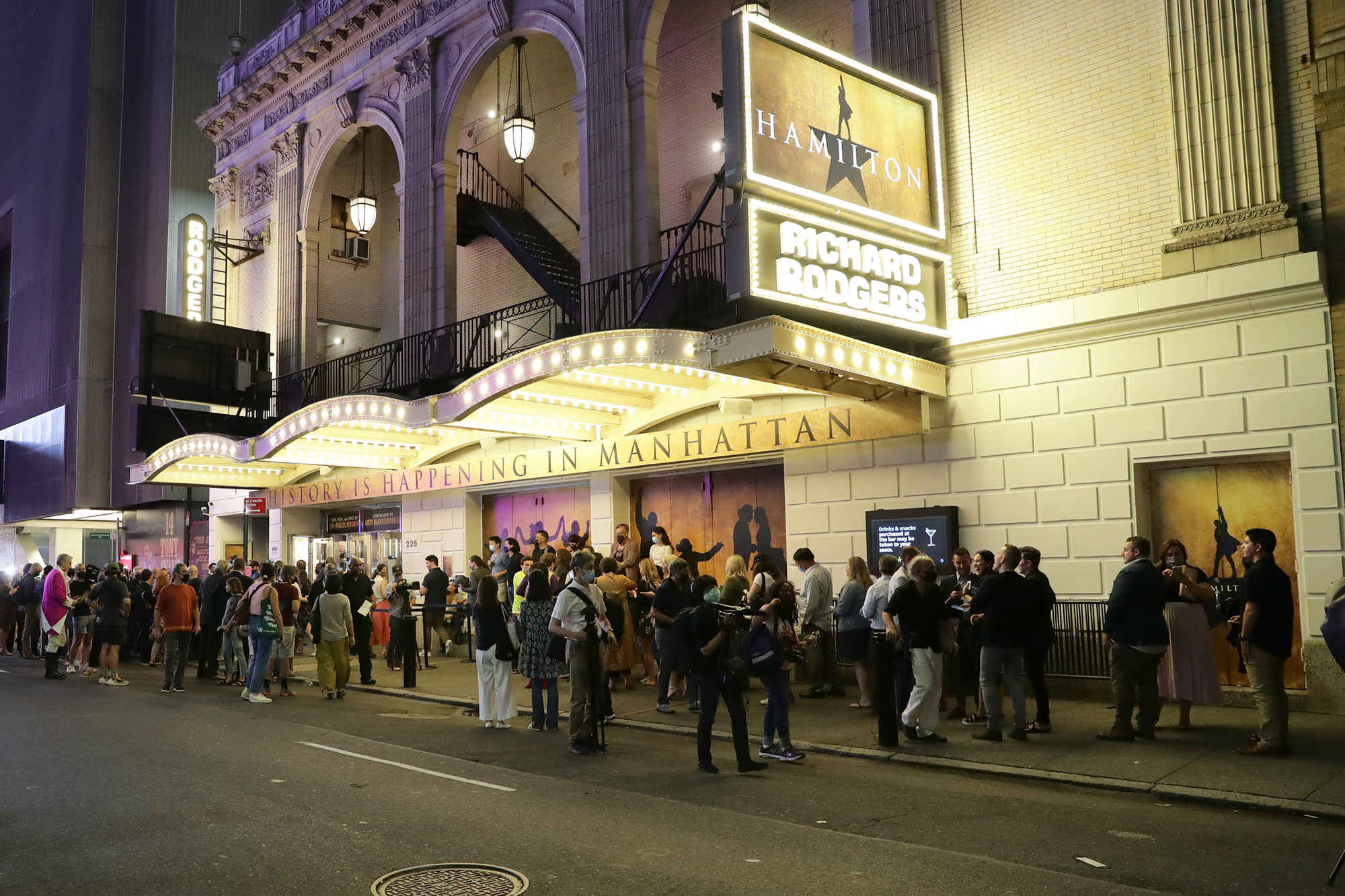 Kopelman was the talk show host’s third husband, having married Jeremy Thomas in 1994 and former MTV star Tom Green in 2001, with both marriages lasting about a year.